Version 2.29 is the latest patch for the long running HL2 mod, Empires. Three official maps, emp_district402, enp_cyclopean, and emp_escort have been improved. We have also updated the commander's research tree to improve balance and gameplay.

The Empires mod team is back with another update to our long running HL2 mod. While previous releases have focussed heavily on the FPS parts of the mod, we haven't forgetten the RTS experience. With that in mind, we've updated the commander's research tree to provide a better balance of weapon and tank research.

Additionally, we have continued our series of official map updates to include emp_cyclopean, emp_district402, and emp_escort. Emp_cyclopean has always played well, but now it also looks stunning with improved textures. Emp_district402 now includes a sudden death mode, where after 45 minutes both sides have to duke it out without being to respawn or revive. Where in previous releases we've focussed on the first parts of the emp_escort, in this latest patch we've turned our attention to that last few flags. Finally, we hope you'll be pleasantly surprised with the changes we've made to the grenadier classes secondary weapon, the mortar, which is now faster, smoother, and more effective.

Here are some pictures showing the changes to emp_escort and emp_cyclopean. Most of the work on emp_escort has focussed on the last flag, while emp_cyclopean has gotten a visual makeover.

Change to the last flag on emp_escort: 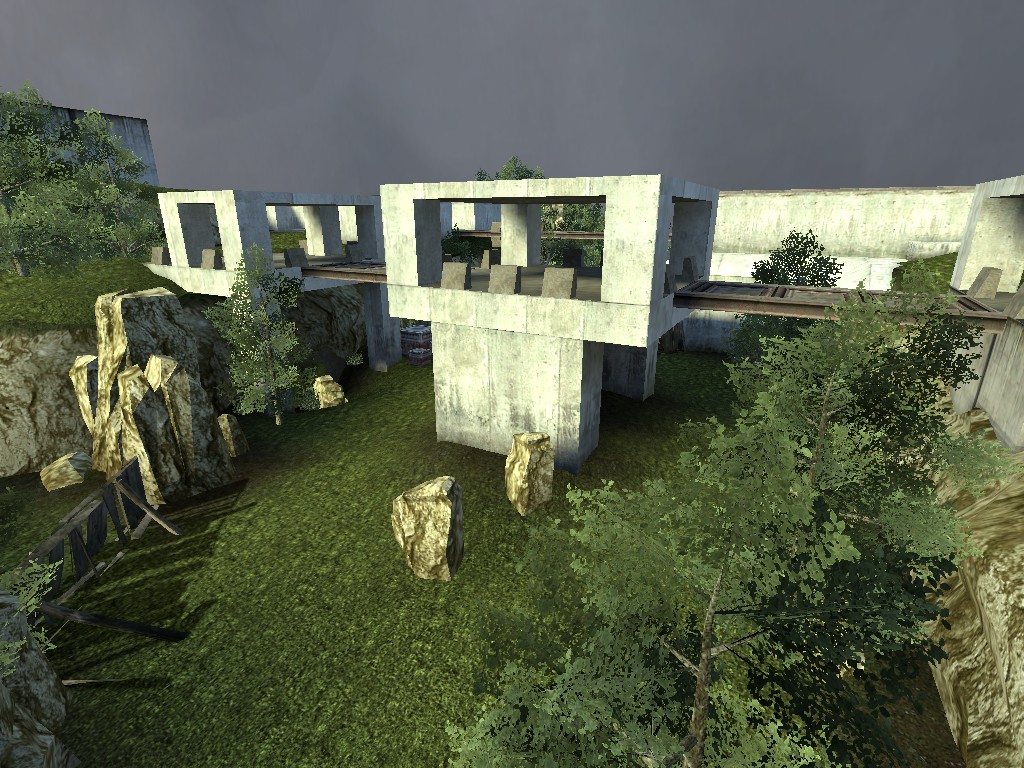 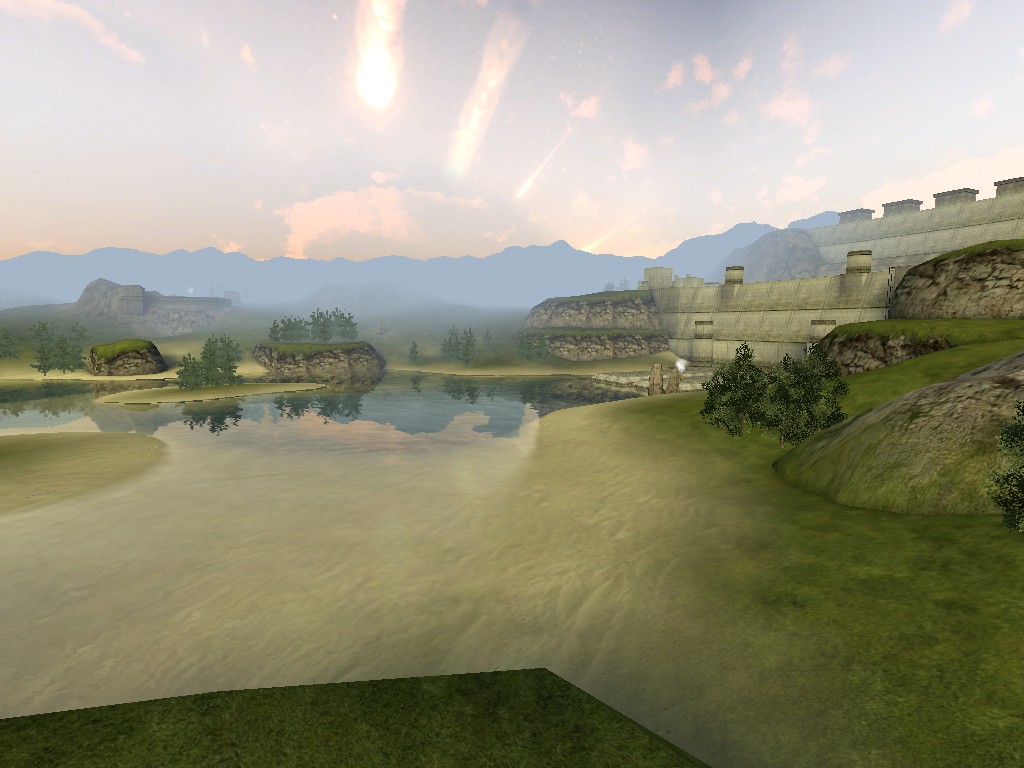 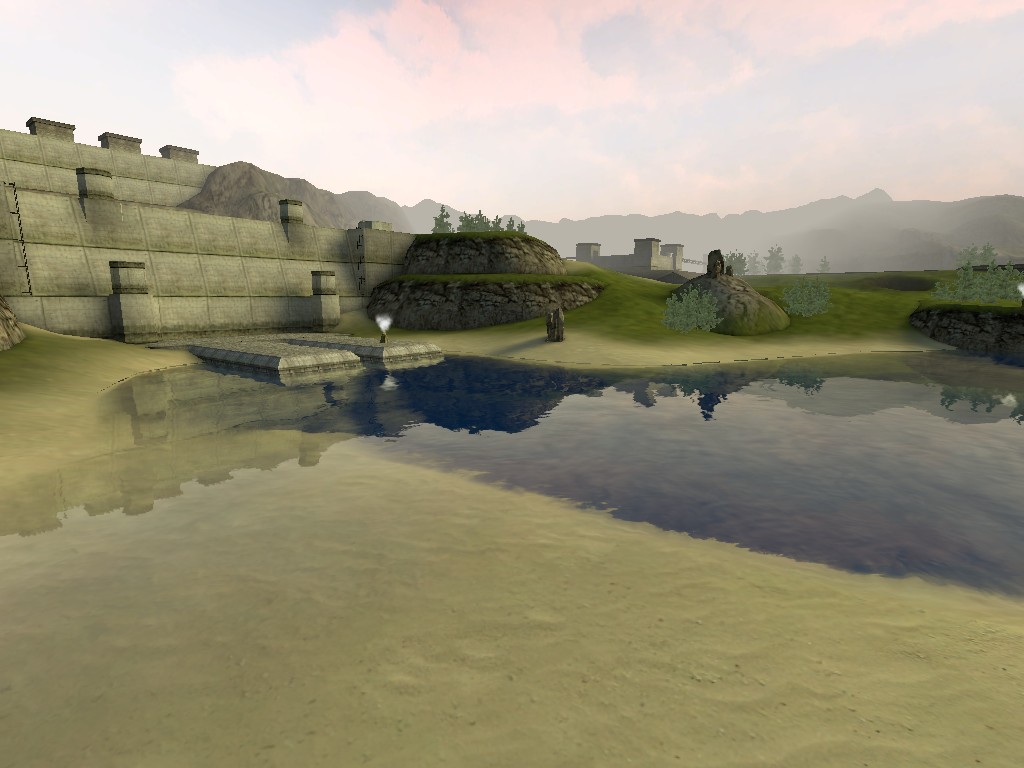 Installation info:
If you have Empires 2.27 or higher already installed just download the 2.29 patch.

Wow
Those maps are looking epic! Also, good to know that the mortar had it's reload speed reduced, now I think people will use it a bit more.

Empires Mod Monthly, a monthly newsletter for the Empires Mod.

FYI the Empires Mod Monthly was replaced by the Empires League Bulletin, which can be googled.