Version 2.27 is the latest patch for the long running HL2 mod, Empires. A better HUD, Lua support, and individual player wages are just some of the changes in this update.

Some mods may be fine with 'good enough', but not us, the Empiresmod development team. We are endlessly tweaking, testing, fixing, and balancing until the mod comes out just right. That summarizes our latest release, Empires v2.27. Nearly everything has been fiddled with to improve performance, upgrade game play, and create balance. While many of the changes in this patch are of the 'under-the-hood' variety, that doesn't mean we don't have a few goodies to show off.

Here's a look at the improved HUD and scoreboard: 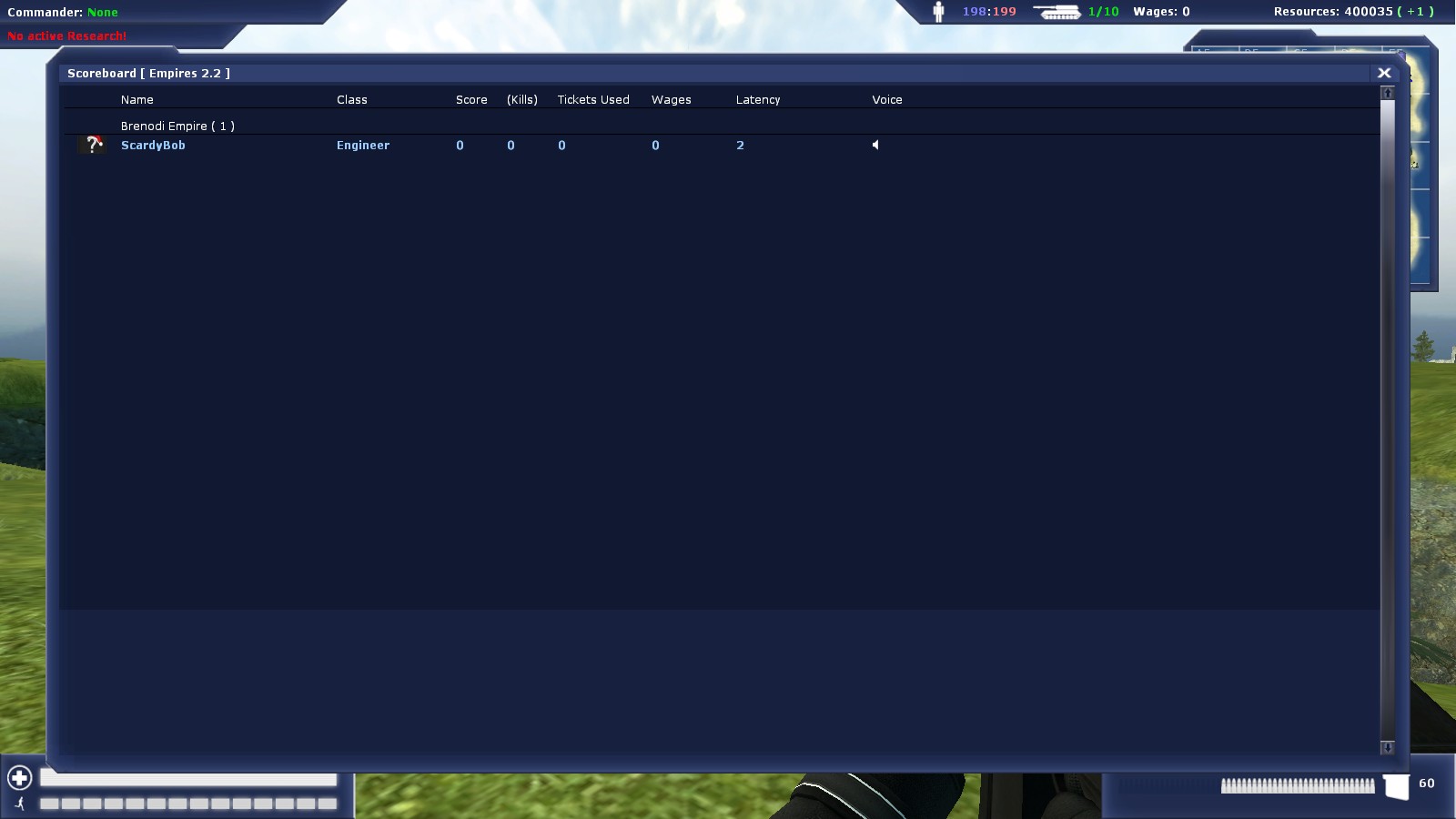 
What happened to Empires v2.26?
Our dog ate it. Just kidding, but if your wondering what happened to the previous patch, don't worry. You are not missing anything. With the flurry of changes that have been going on behind the scenes, we decided to incorporate all the work since Empires v2.25 into a bigger release for our ModDB audience. If you want to keep up with the latest developments in Empires, please feel free to check out our forums.

Also, we'd like to spotlight one of our favorite official maps, emp_coast. Nothing says excitement like a battle between rocky cliffs and the ocean shores.

Here's a standard setup of a Brenodi Empire main base: 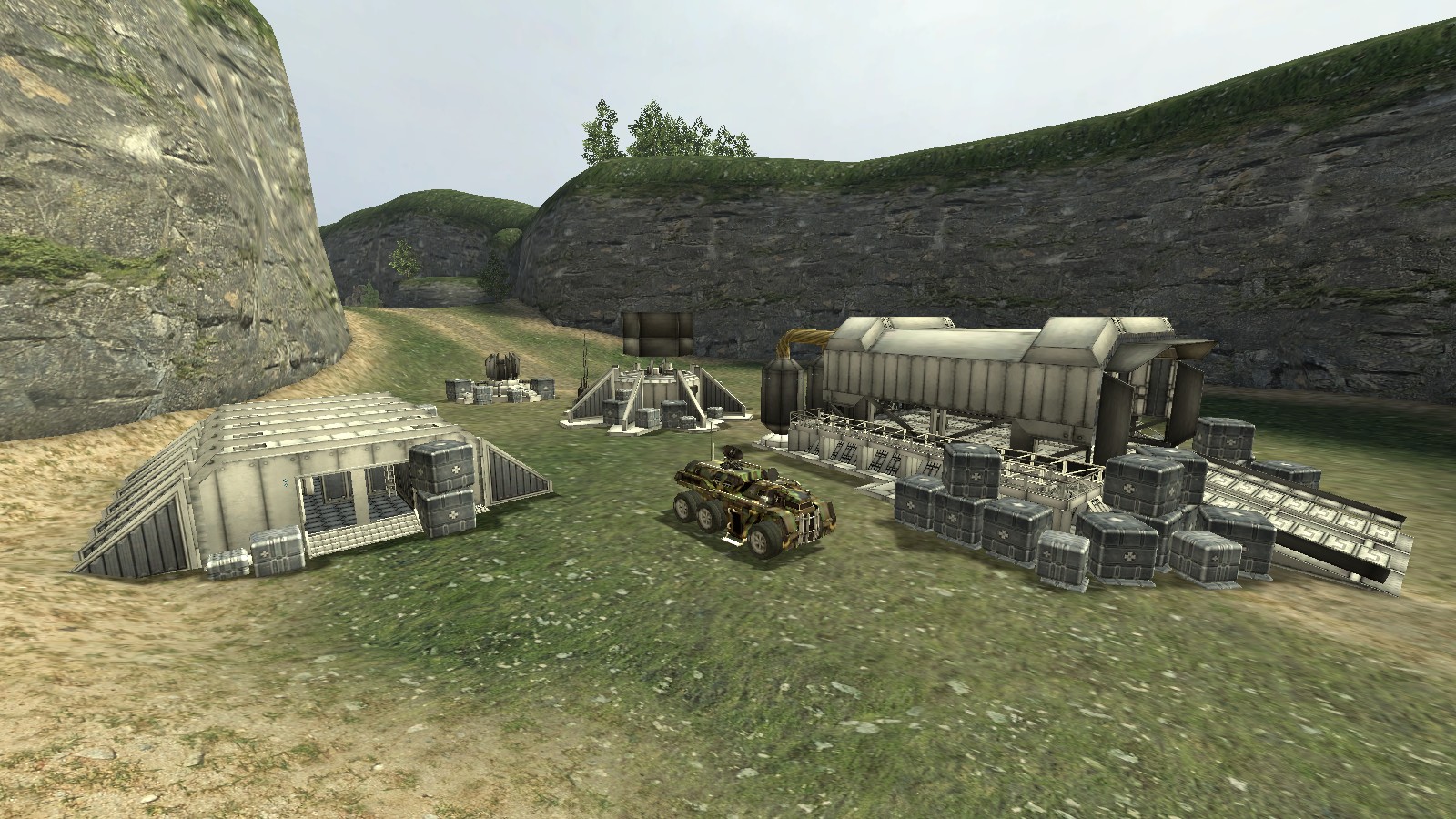 On the flip side, here's what the Northern Faction main base looks like: 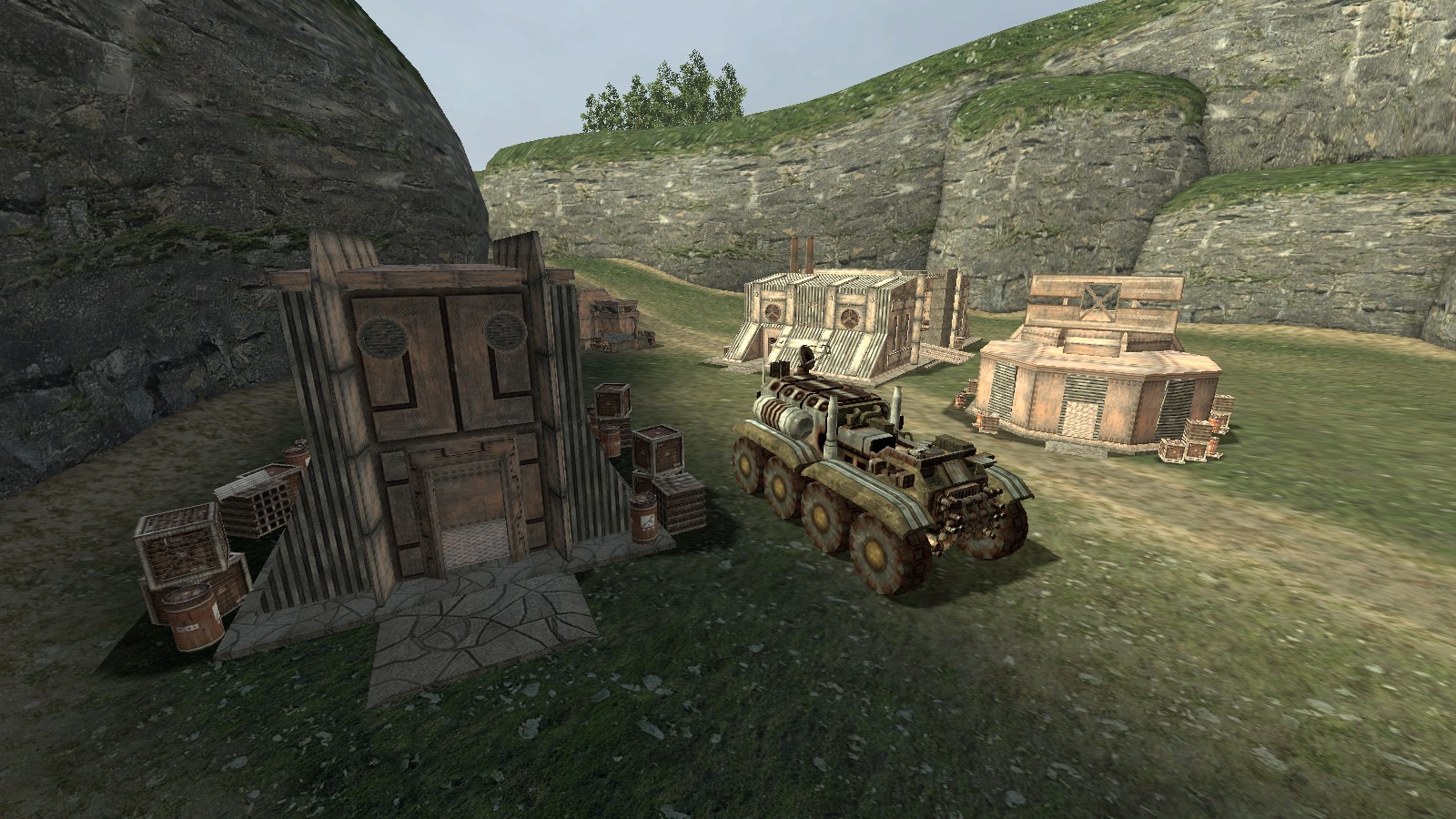 Thank you for fixing that and then some

It's great to see this mod still being developed. Now that it supports Lua I'm going to have a lot of fun!

What happened to your steamworks release?

Still working on it, but we've made so many changes we wanted to get a release out.

I still wait for the day when aircraft are added, I will **** bricks.

That day can not be on the source engine D:
Aparently they can't add it untill they switch engines D:
Awesome work guys :D

No aircrafts, on source engine..??, what about eternal silence?

Entirely different situation. Eternal silence could afford to cut corners, it's not the same.

what about making very low detail flying things in the sky, and having a seperate area for flying planes somwhere else, where you battle, like a reverse sky box in both areas, or something. I don't know, it would probably be too much work until the engine is updated, and for nothing.

any way does that mean episode 3 couldn't come out because of the lack of ability to fly? And that the new source engine will come out with episode3 (or maybe even portal 2)?

As far as I am aware, "real" aircraft will be very, very hard to do on the Source Engine in combination with ground units. Player locations are reported less accurately the more you move away from the centre of the map. In a map that is normal-sized (1x), this is not noticable. In a map that is 16x sized by scaling everything down (in all 3 dimensions, this is 16x16x16), this becomes obvious very quickly. The code responsible is ancient; it dates back to the Quake era of the GoldSrc engine (the engine Half-Life used) and we can't change it.

I'm not too sure how Eternal Silence circumvented this issue, they probably only use a small, sphere-like, part of the 16x map. They also have some very nifty code (or so I heard) to transition from 16x-sized models to 1x-sized models which they use for in-base infantry combat.

the combine choppas and dropships?

i think the reason this is one of hl2's longest running mods is because the dev team is so damn slow.
Not putting them down, i did love the time i spent playing this game but i think i have been waiting 2 maybe 3 years for aircraft now, i give up.
I dont want to put anyone off playing this though, its a great mod

Nobody ever promised them

is this related to the mod that come out for battlefield 1942?

The Battlefield 1942 version of Empires Mod has been discontinued for several years.

Only because the prior discussion got deleted.

I'm not an admin for ModDB idiot, so I can't delete anything. Good job lying yourself into a corner though

Empires is great as it is. I really don't care about aircraft to be honest. In BF they are just annoying.