The wait is finally over! Empires v2.25 hosts a variety of upgraded visual effects, improved gameplay, and new features. In addition to the new map emp_arid, many of our other maps have been reworked to play and look better. We have even upgraded the vehicles with some new camouflage. See you on the battlefield!

The wait is finally over! Empires v2.25 hosts a variety of upgraded visual effects, improved gameplay, and new features. In addition to the new map emp_arid, many of our other maps have been reworked to play and look better. We have even upgraded the vehicles with some new camouflage. See you on the battlefield! 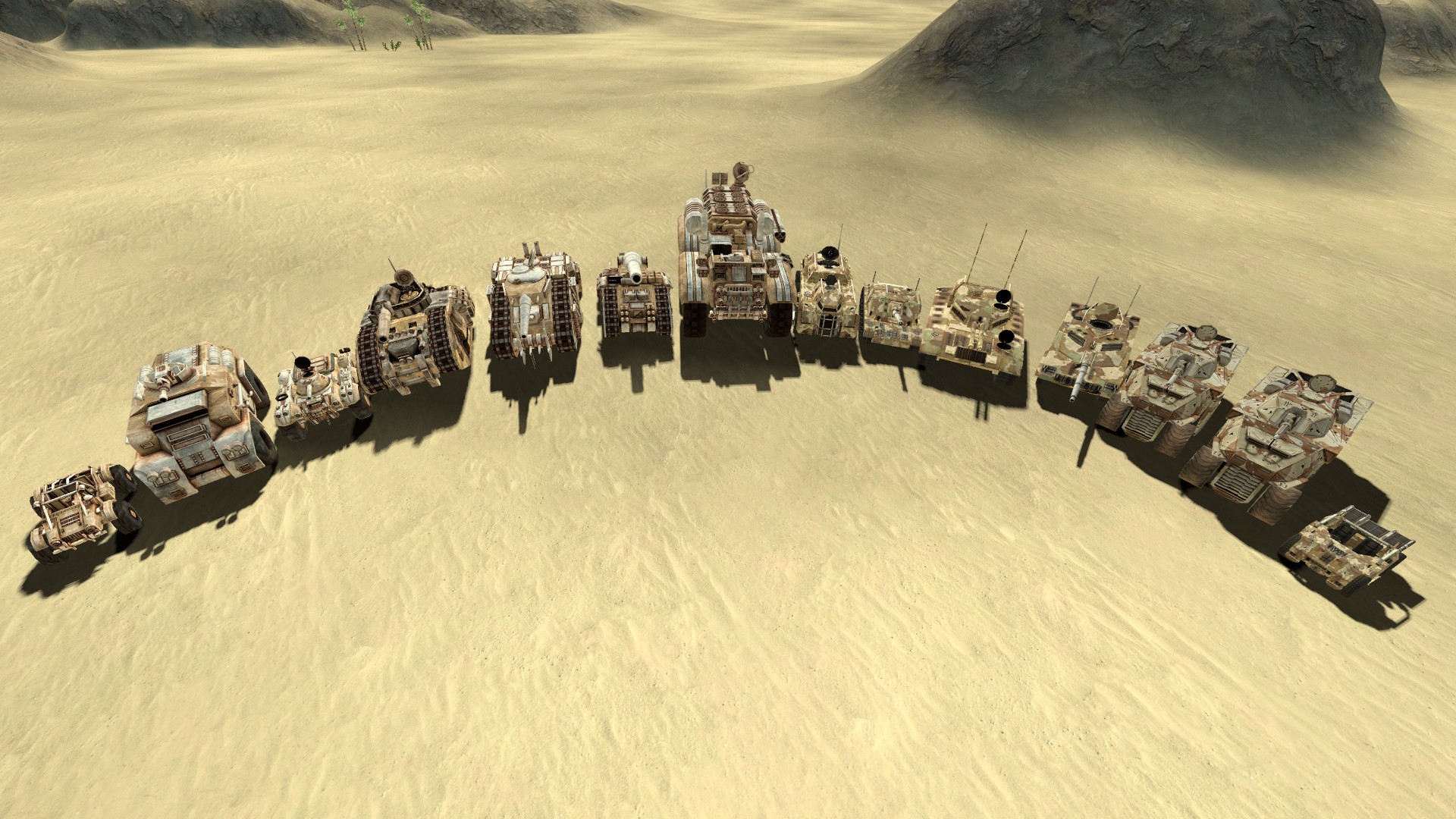 
Read the Quickstart Guide Read the Empires Manual
Visit the Empires website
Here's a quick preview of the new and updated maps in Empires. 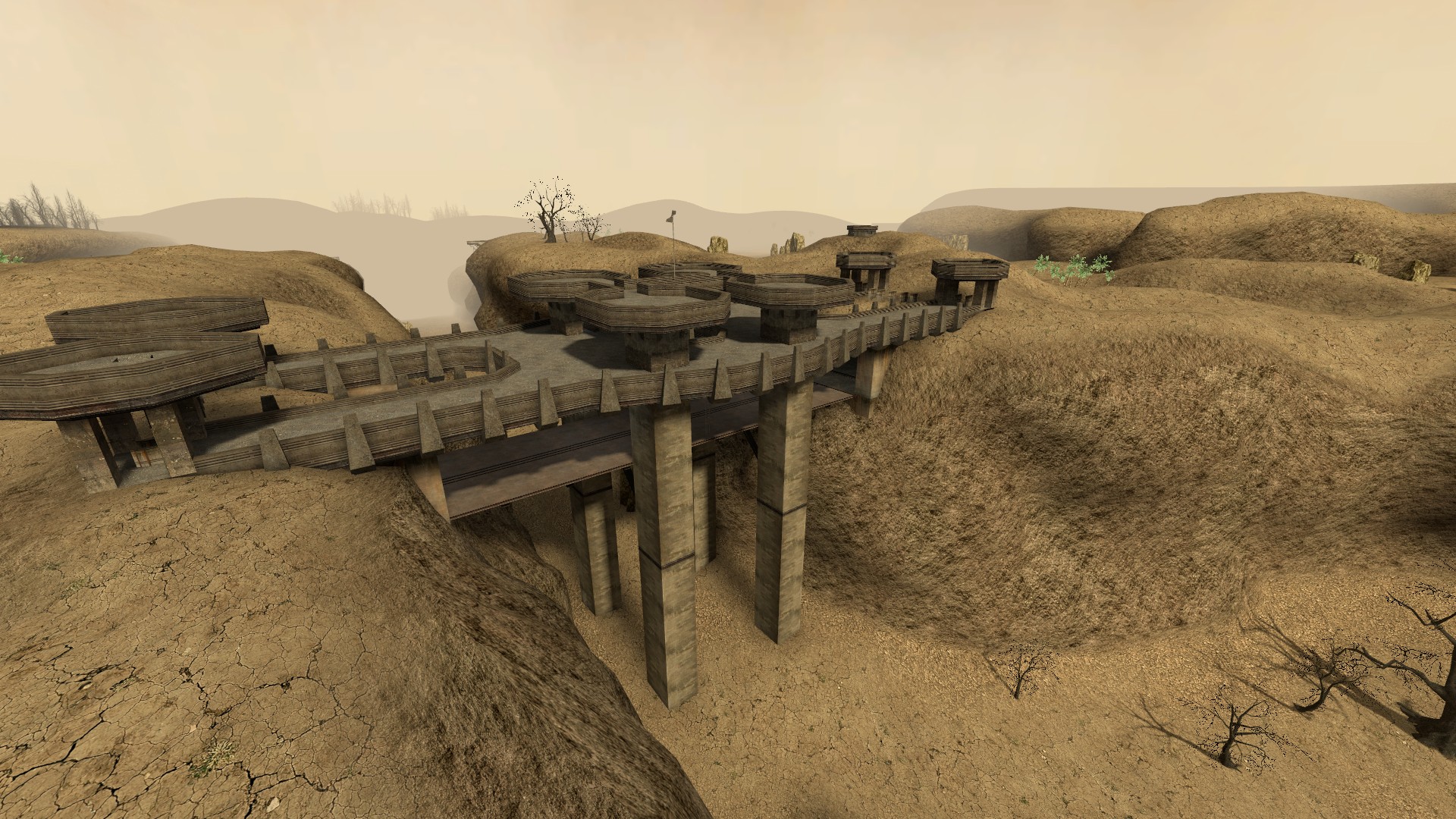 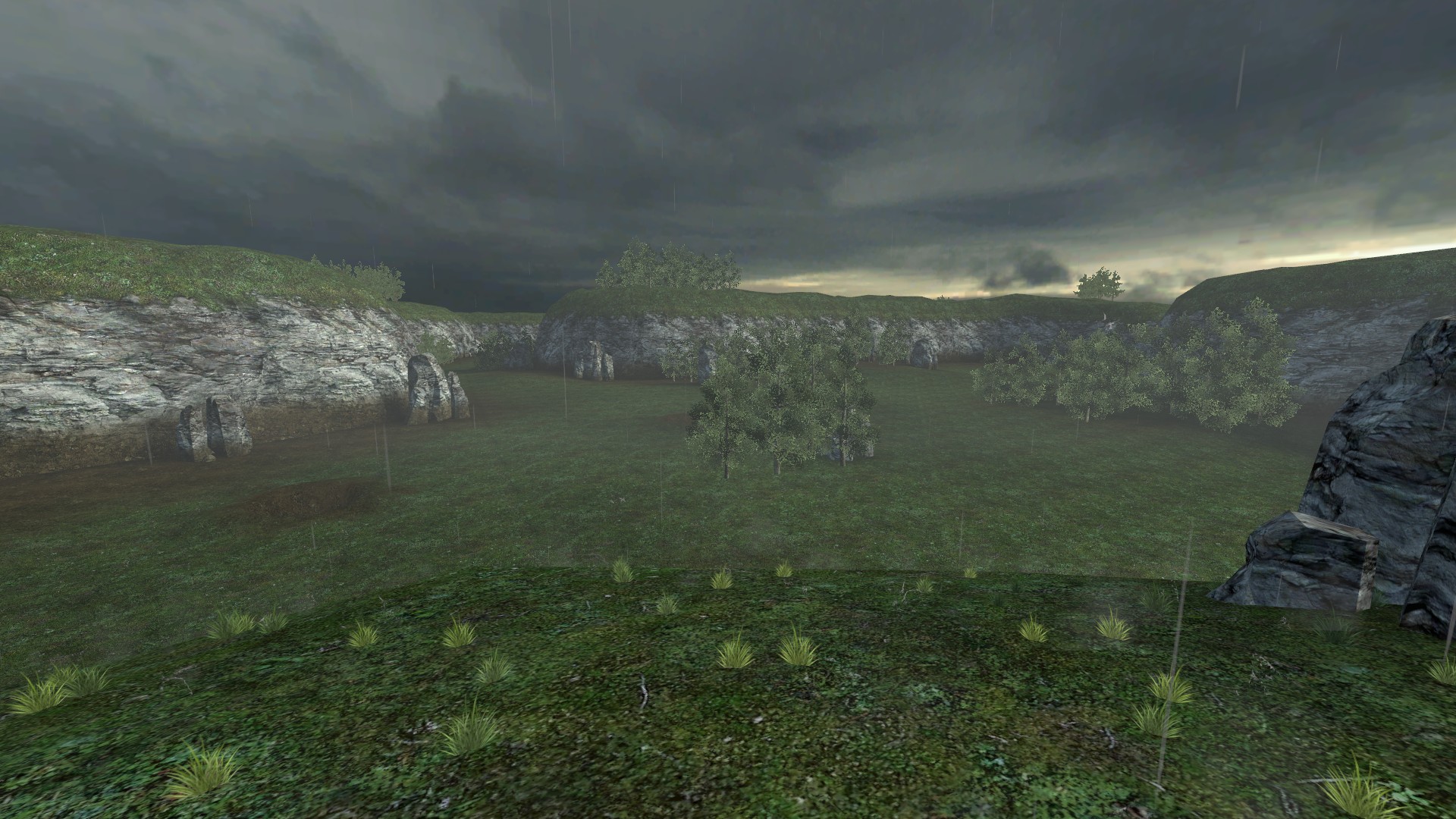 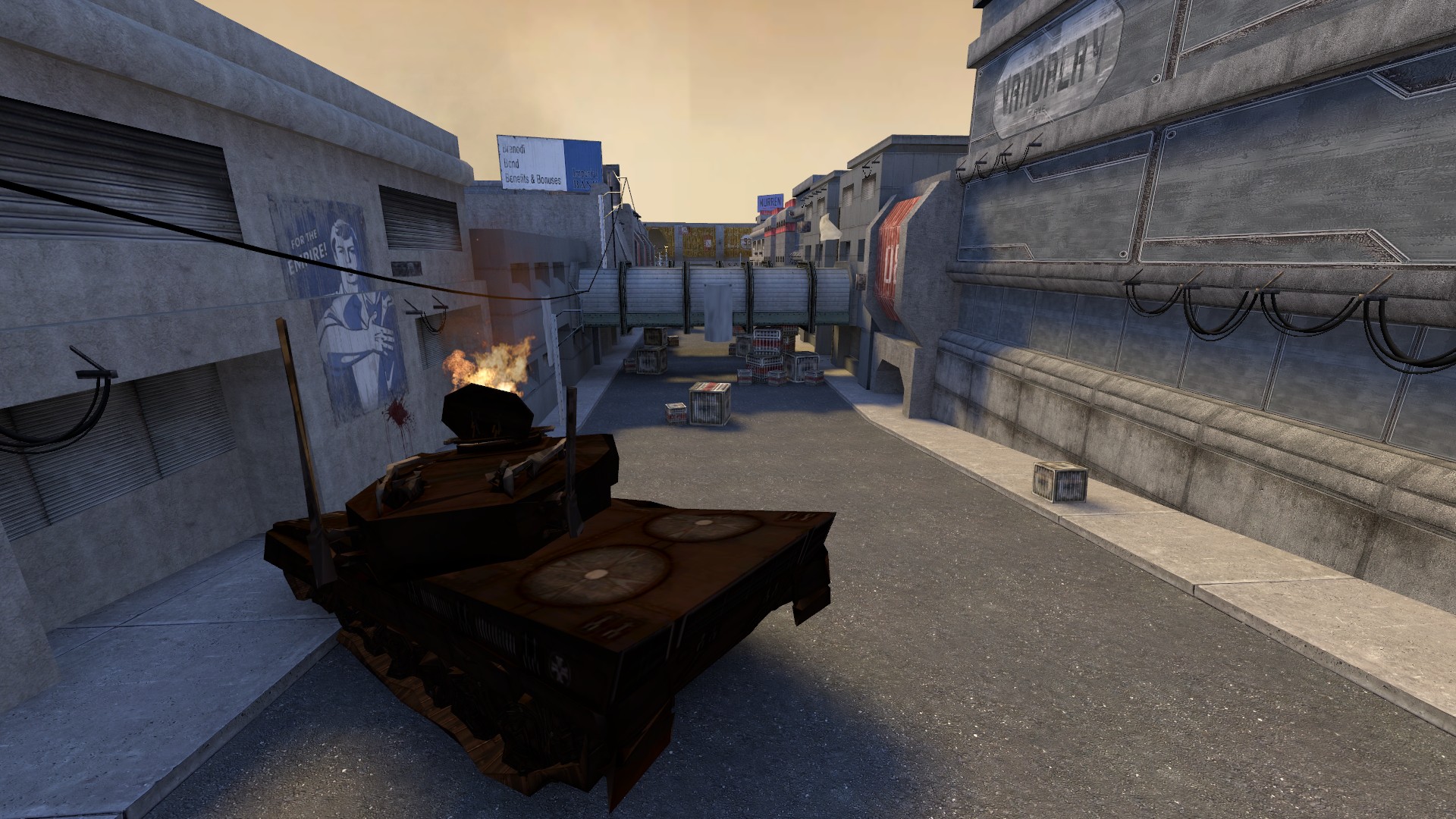 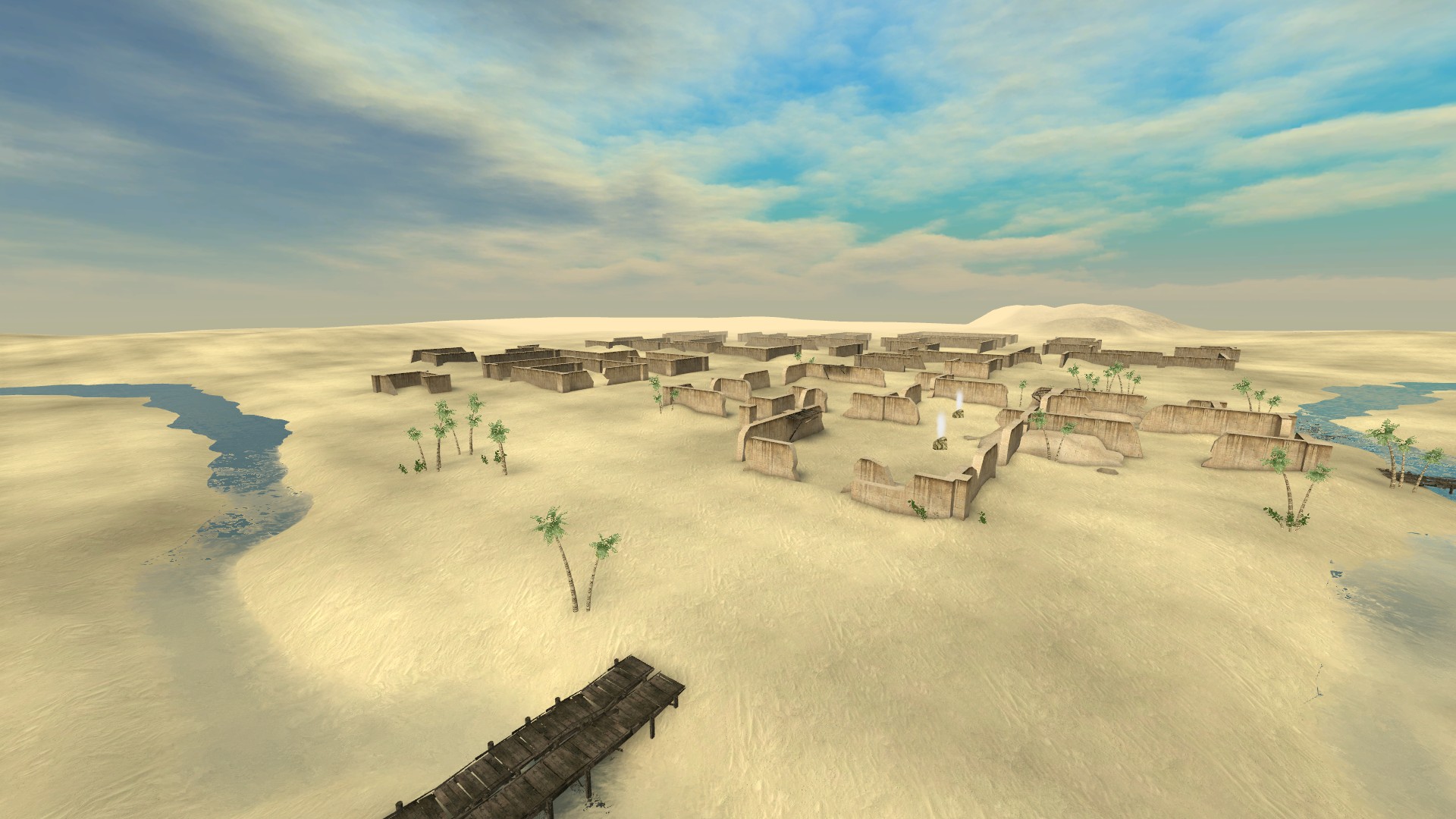 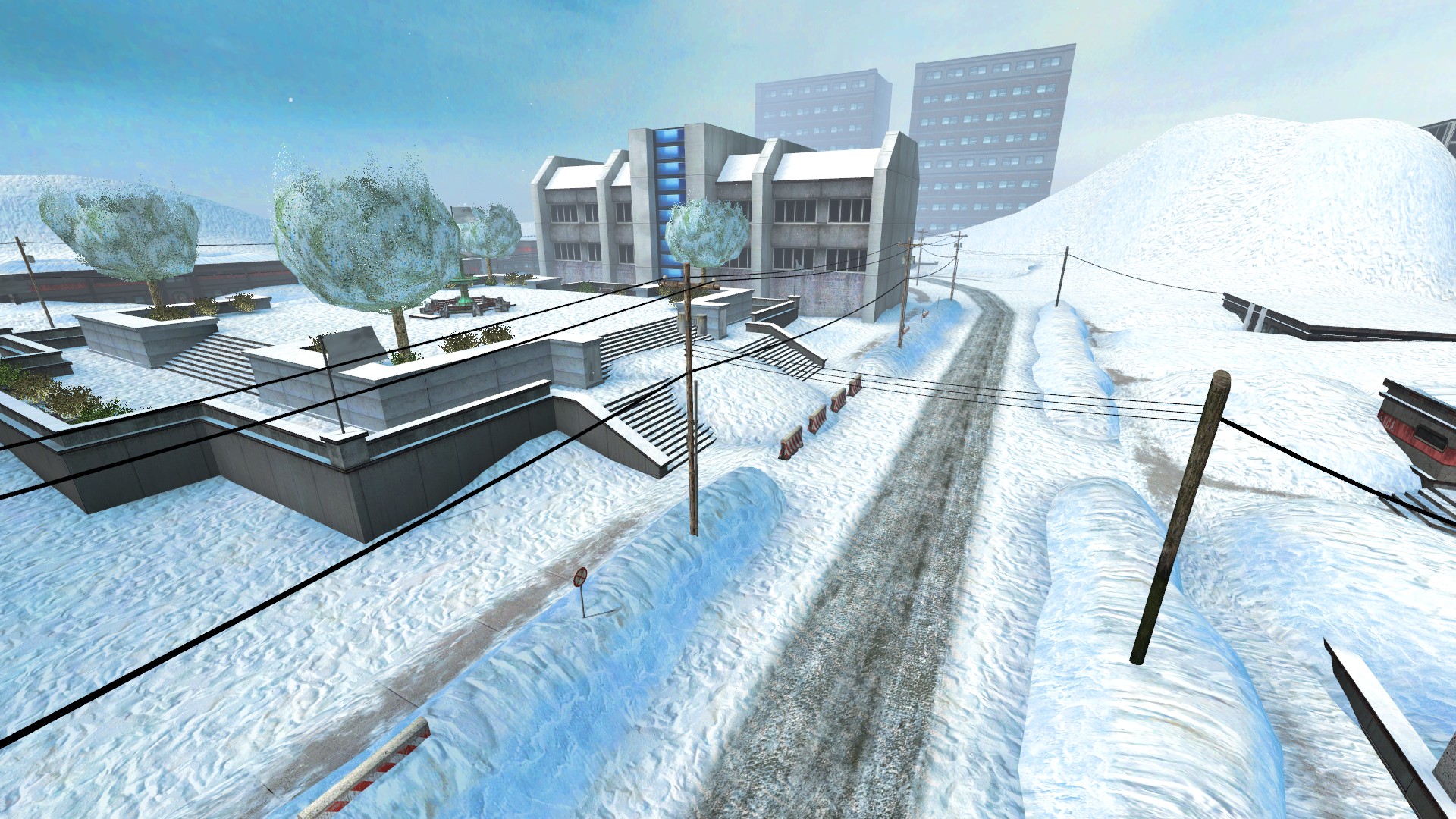 Wow, that's a lot of changes and improvements. Nice job.

What he said, lol.

This mod is way under rated. It deserves more coverage.

Hell yes it does!

I love the maps.

If you have never tried this mod before, PLEASE do.. my favorite hl2 mod of all time by far

My favourite mod aswell. I just hope there will be a steady development process from now on :)

when has it not been steady?

It was nearly a year since the last patch.

Outstanding work! I'll definitely give this mod another try!

Oh man, I spent so much time with this game, and I can't believe it's still alive and being developed further! That's great!

Definately one of the best mods I played, innovative as well as balanced. Empires deserves to become a retail game - on an engine that doesn't limit it.

The best part of the update are the new particles and the increased vehicle limit. You now have 30 vs 30 tanks battling each other with cool particle stuff going up everywhere - the word epic isn't good enough here.^^

HELL YES! GOOD JOB DEVELOPERS AND ALL YOUR HARD WORK!

It seems with the addition of camouflage that the vehicles have lost their familiar color schemes, the Empire's infamous black and the NF their ragtag reddish orange.

awsome, but when can we expect flying vehicles

just wanted to congratulate you on the launcher. Packing 1,9 gig into a 678 MB launcher, I didn't yet see. Installing now ;) Thanks!

I hope there are more players.

This game was fun, and now I have a reason to get back to playing it.

they should get it hosted on steam, its too ******* underated, if you liked battlefield 1942, you'll love this mod

Full Steamworks implementation is the next planned step by the devs.

Simply the best Source mod out there. Criminally underrated and underexposed.

Nice to see all the updates; the only thing that disappoints me is that the AFV hasn't been remodeled yet. The last batch of concepts I saw were wonderful; I was really hoping to see one of them make it to .25

I haven't played empires since my girlfriend moved in with me about seven months ago. But with this update it looks like I'm dumping her for a gal named Empires 2.25

Can't wait to play it.