The sequel to Emily Wants to Play was posted on Steam Greenlight today.

Emily Wants to Play Too includes the original dolls, their new "friends" and appearing later on in the game Emily, who wants to play too! It takes place in new environments including the office building where the dolls are currently being stored. There are more scares, new gameplay mechanics, new "monsters", along with strategy and stealth gameplay. Here's some screenshots along with a teaser trailer. 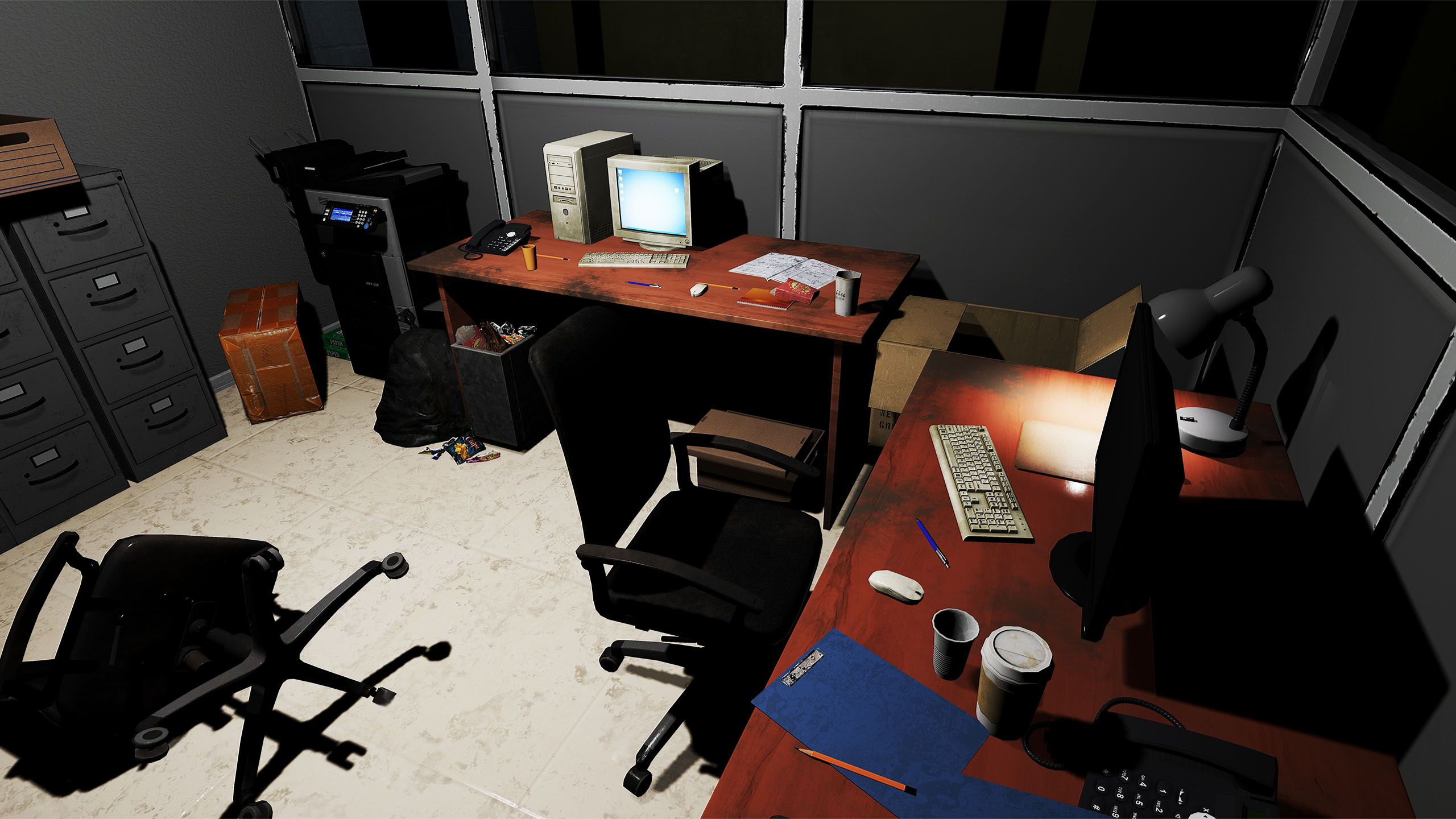 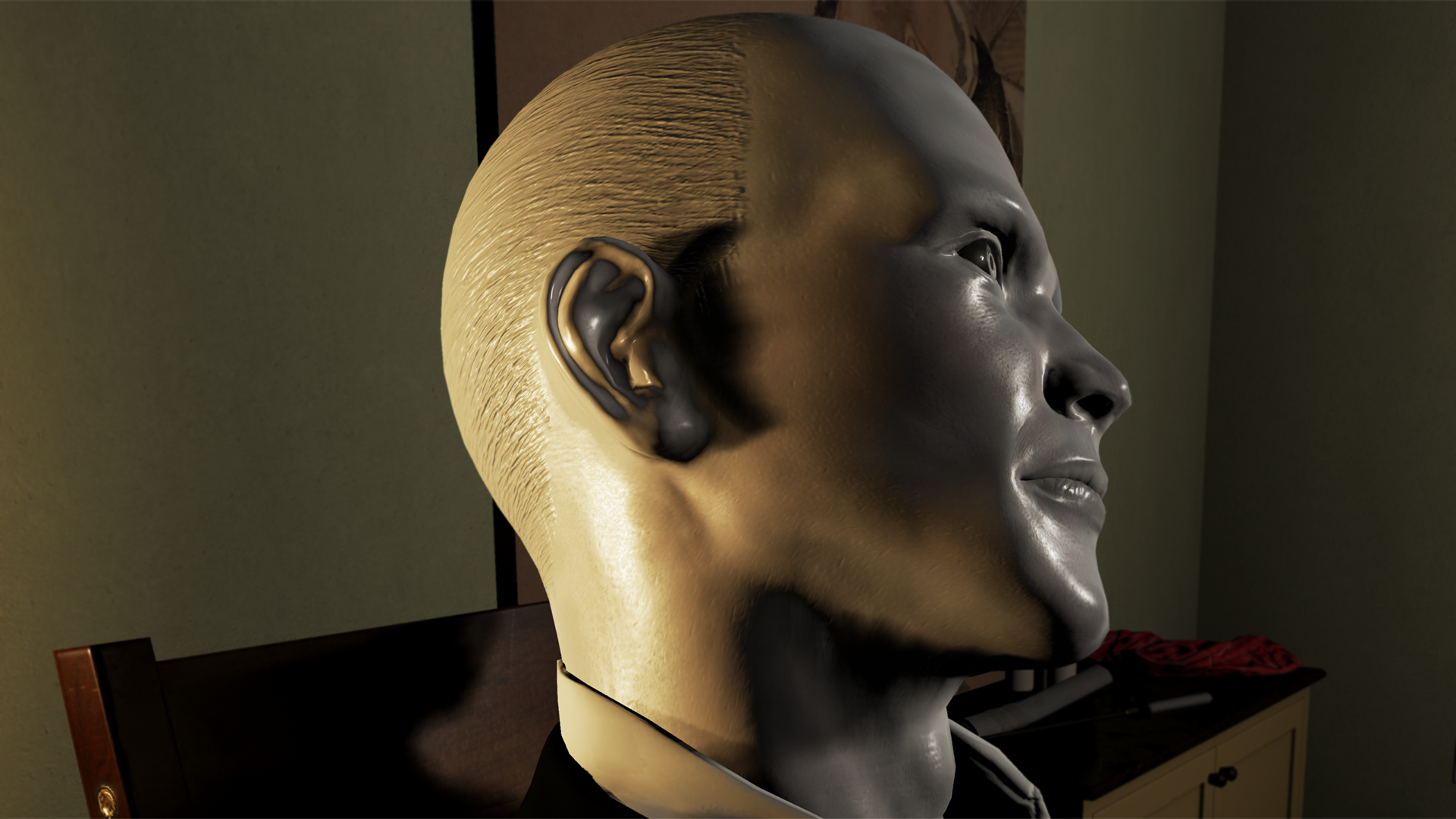 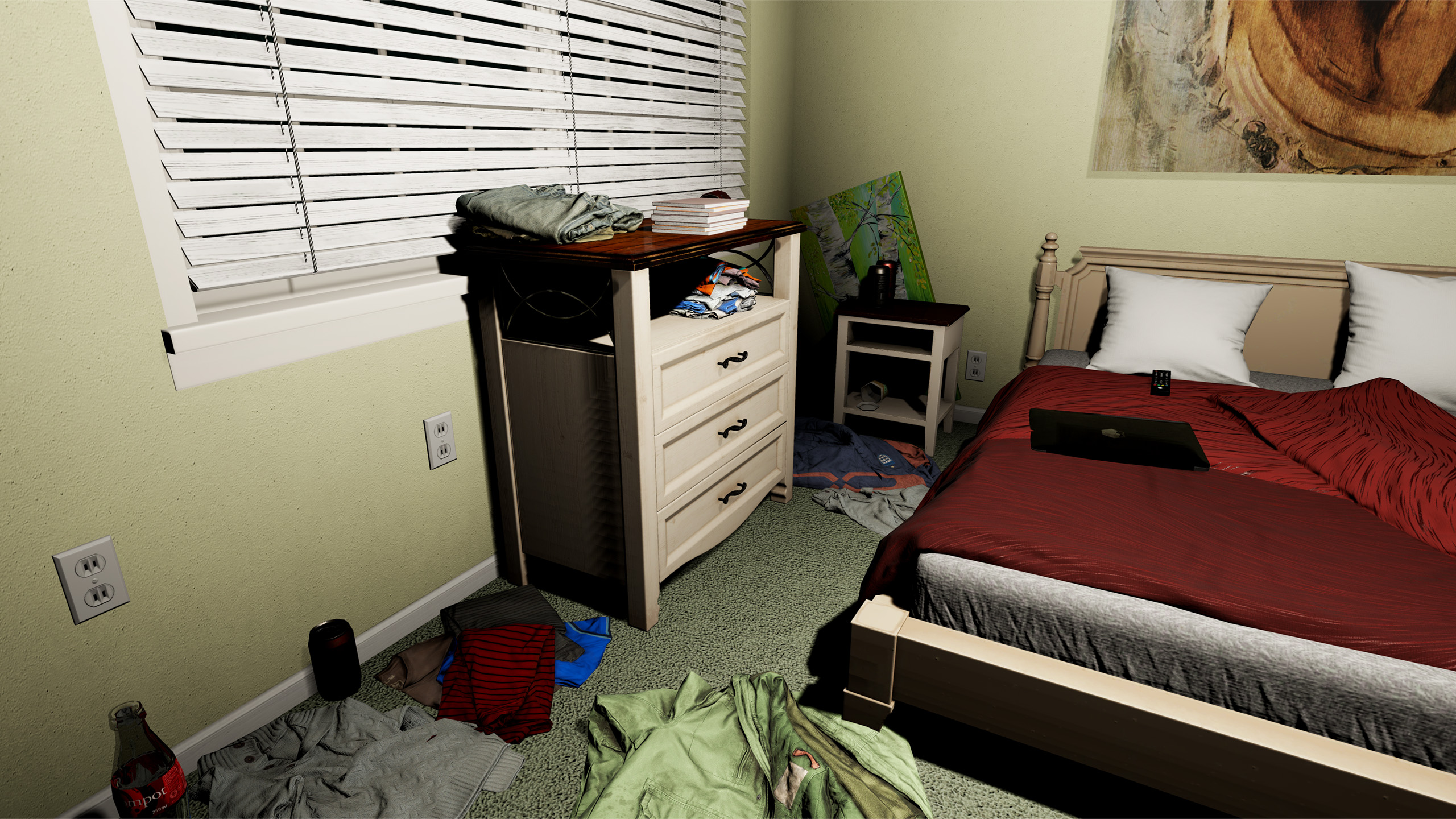 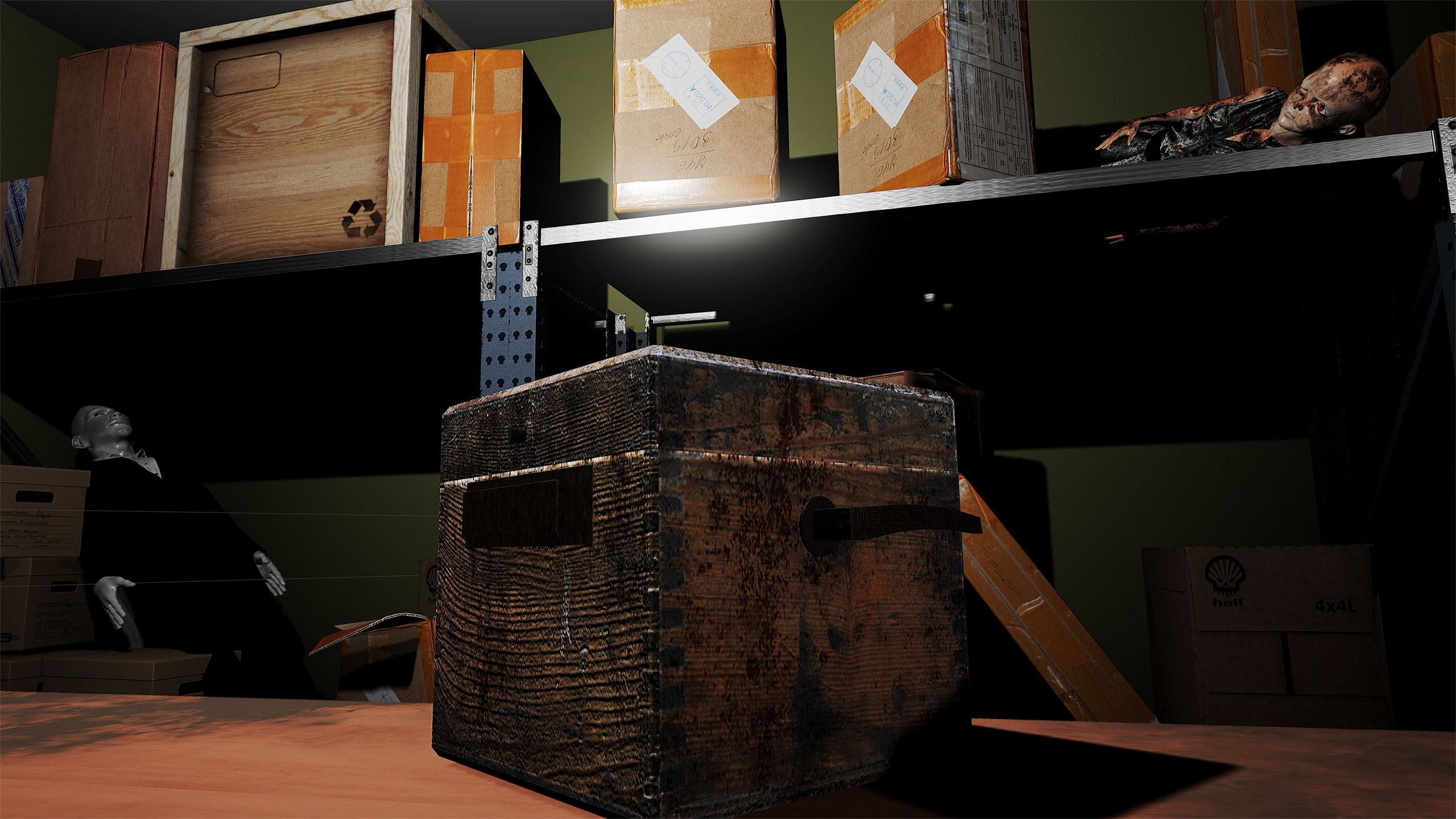