With browser-based unity games on the rise, we have just added a way to embed them.

The Unity Engine thanks to its cross-platform support and the rise of iPhone and iPad games has seen its popularity skyrocket. Already on the IndieDB some of the most popular upcoming games are Unity based including: 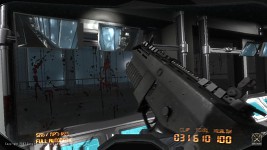 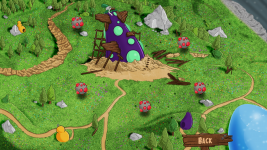 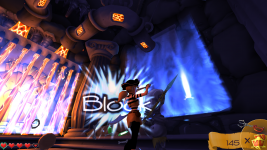 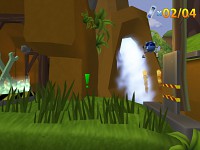 And many others... One of the coolest features though, is the ability to embed many of these games into your browser, which is why we have just added Unity support to the site. To embed a Unity game you simply use code similar to the following:


Thanks to Design3, we have embedded a basic game which is one of the ones you can learn to make in their Unity tutorial videos. Check it out below:

You can view other games you can learn to make over at the Design3 Arcade.

This is by far the coolest straight up feature since embedding video! Ahhh!

Yay! I like the fact that we can do this now.

I haven't checked yet but does flash embedding still work on this site? I'm planning on going to Unity after this project, but the one I'm working on now can use flash so it'd be cool to be able to embed it.

I believe flash embedding should work too, but let me know if you have difficulties with it

Most awesome news ever! I can't really tell you how satisfied I'm with your decision here.

Awesome, that is very good news! :)

5400 was my score on it.
stupid missile shooting things.

This is a really nice step forward, good job.

Unity: So cross-platform that it still doesn't work in linux ^^;;

Until Native client gets out atleast.

Good for developers!
and gamers of course :8