ElrondHighLord's skins for several Last Alliance characters: everyone from the King of Lorinand to the Lady of Imladris!

So, in a bit of a lead-up to the Return of the Shadow final beta (no, not now... maybe this time next year...) I've decided to post some of the updates from the Wars of Arda main site. Now, these ones are very outdated, but I thought I'd put them up anyway for posterity. Eventually, I'm going to actually put all of them in the gallery, but I'm too lazy right now. All of these skins are courtesy of ElrondHighLord, the head skinner for the mod. Enjoy... and know that the full versions will eventually be in the gallery! 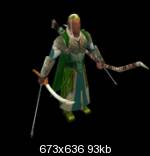 2. Arwen, Mourning Gown, There are a load of others that I post later 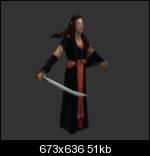 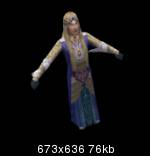 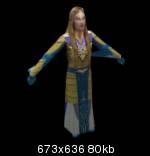 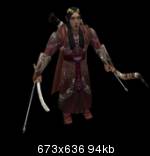 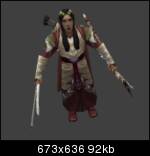 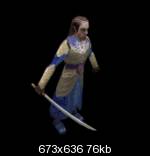 7. Elrond at the Council of Elrond 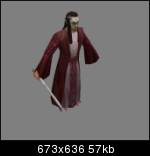 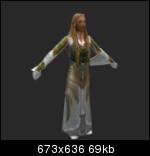 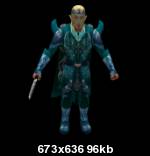 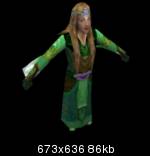 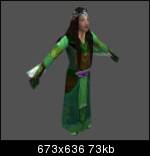 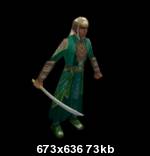 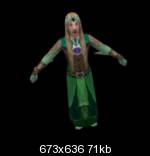 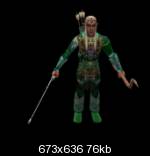 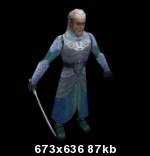 If for some reason you can't see any of the shots, they can be found at our mod's website, warsofarda.co.uk. Most of the updates will be on the front page, but you can drop by the forums to leave your two cents there. I hope you've enjoyed this preview; goodbye for now!

The Wars of Arda Battle for Middle-earth II: Rise of the Witch King
Related Games