Following almost a year of development, Aerial destruction has just been launched as an Early Access and is now available to play. Many tweaks are still being made and some updates with fixes should come soon, including more contents.

With the initial controls closer to a realistic flying simulator, the helicopters were quite hard to pilot and could require a lot of time to learn and be efficient with them.

It is why improvements were made to make the game more playable and easy to handle to avoid giving a frustrating experience of helicopter crashing.

It is now much easier to control the altitude and direction, therefore giving more accuracy and stability when firing at grounded targets. 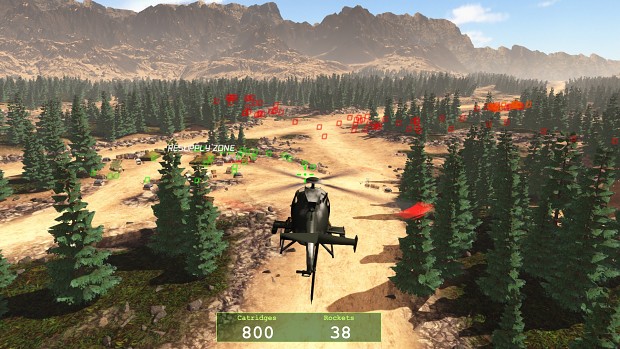 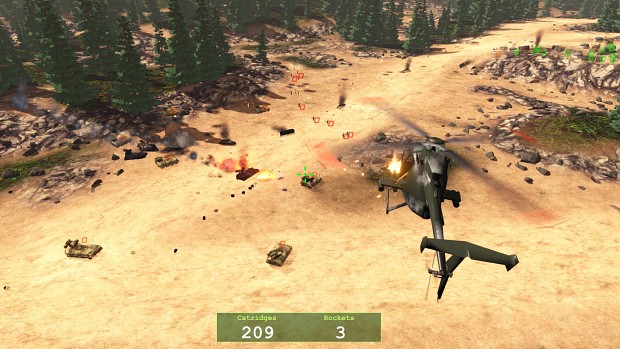 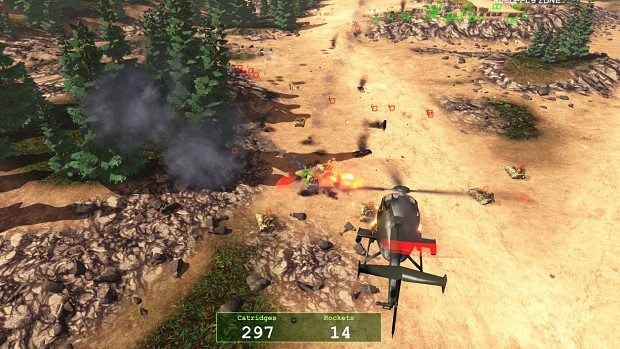 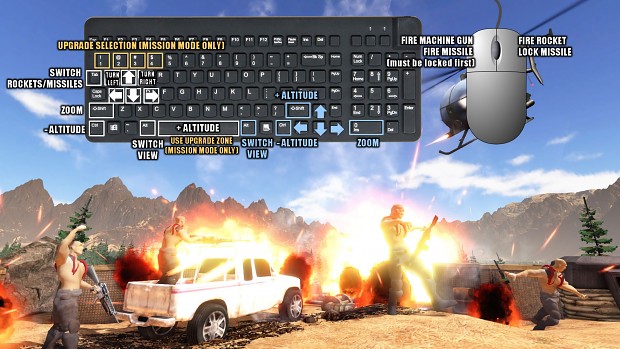 The helicopter holds its altitude when flying so it is less prone to crashing when manoeuvring to dodge enemy fire. Here is a video showing the difference between the new and initial controls :

A new control system has also been made for the cockpit view, where the helicopter is mostly controlled with the keyboard and the firing aim is manually done with the mouse. 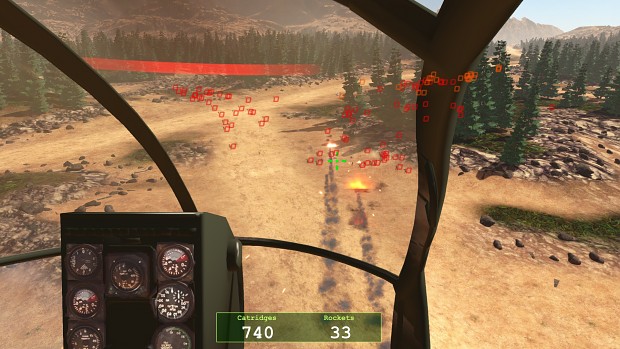 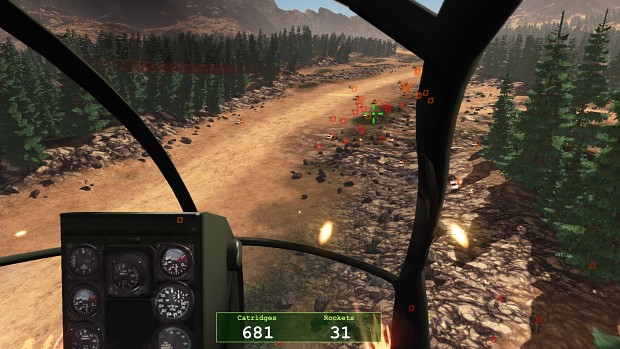 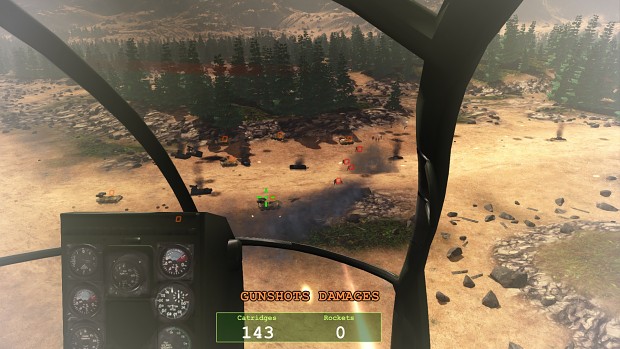 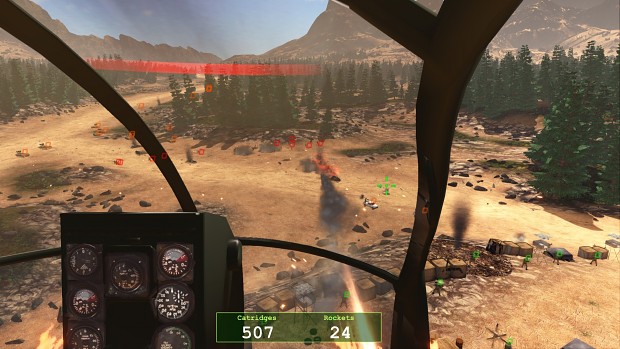 Regarding the initial controls system, it is now unavailable in the current version but will be improved and brought back in a future update, so Aerial Destruction will have 2 different controls system, arcade and realistic.

Although, for those willing to try the realistic piloting controls now, it is still possible by switching the release branch. Open the properties window of the game in the Steam client and check to the "BETAS" tab.

Along this update, here are the minor fixes :