Well would you look at that, we’re in the Top 100 indie games of the year! Now there’s something we’re most pleased with that especially looking at some of the other contenders. So as thanks we've run off a new video called ‘Orientation’ showcasing some big improvements to the game so you can expect to see that up in a day or so if it isn't up already.

Well would you look at that, we’re in the Top 100 Indie Games of the Year!

Now there’s something we’re most pleased with, especially looking at some of the other contenders. So as thanks we've run off a new video called ‘Orientation’ showcasing some big improvements to the game so you can expect to see that up in a day or so if it isn't up already. The Orientation video focuses on the results of turning this bloated tech demo into more of a playable RTS. 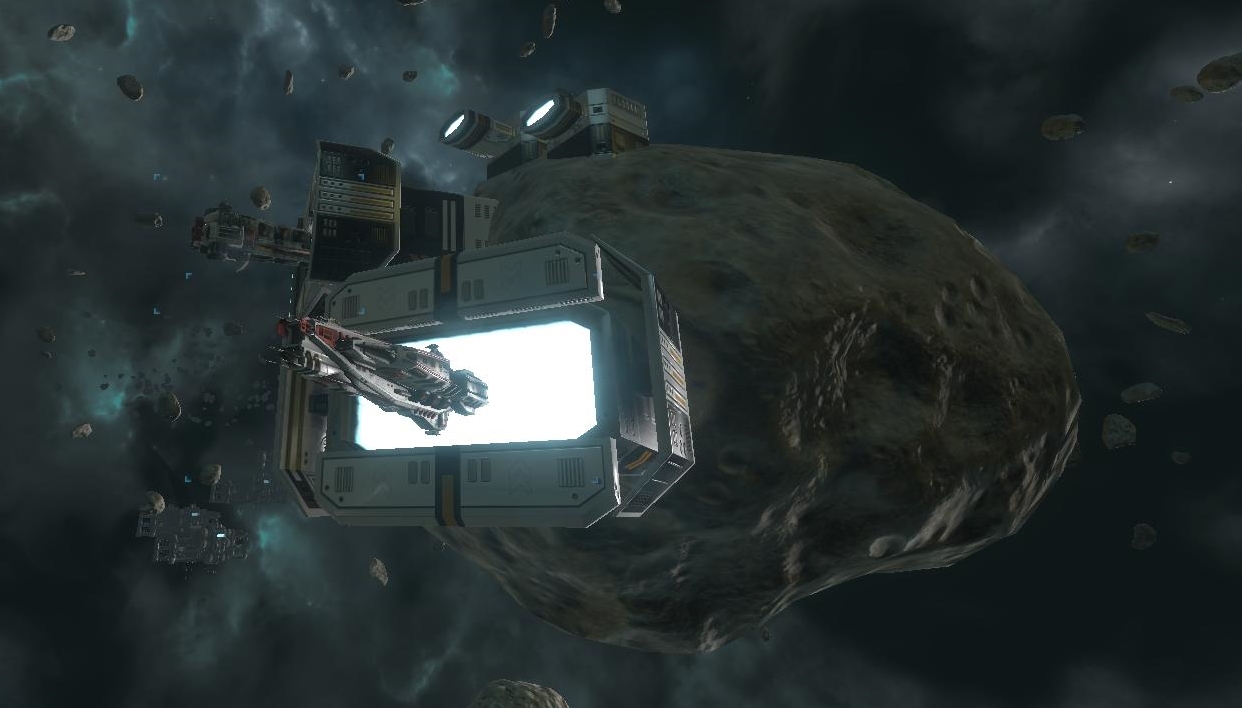 Perspective is and always will be an issue in-game, but I want to give the player the true experience of an RTS from the battlegroup commanders map table right down to the ‘over the shoulder’ wing commanders action with the rounds and projectiles zipping past. So that issue of perspective we can turn into a feature; Nexus:TJI’s strong selling point was the orbit camera which somehow really put you in that ship, SoaSE’s and Supreme Commander's strong selling point was the ease of managing lots of units.

Which play/camera style works or plays best? Beats me so I think we’ll take both. In Orientation we show off one of the camera modes which locks movement (activated via keyboard or edges of screen) to a flat plane (we’ll call it the table view for now) and the next video will show the camera locked in orbit of the ships and we’ll get all the gritty detail from the turrets, sounds, engine glow and other stuff. It’s surprising that bringing the camera back out to the table, the tiny details are barely noticeable but still exist enriching the scene.

In my last post I spoke of the ships having abilities activated using energy, well instead we’re thinking that the abilities (Mining, Short Range Jump, Afterburner, etc.) can be activated and use ability points (AP) and we think that each ship will have Energy Points (EP) which recharge (efficiency dependant on the ships reactor) and power the weapons which consume EP dependant on type, dealing damage to targeted subsystems, Hull points (HP,) Shield points (SP) and/or EP.

The aim is to open the possibilities of play style up a little bit. Maybe you’ll be one of these people who like to jump the battleship into the centre of the fray and continually activate power cells that you've manufactured (that still consume AP) to keep the weapons firing. Perhaps you’ll prefer to manually target ships and cycle weapons online/offline as damage types are required.

The beauty of said system is that we can stack up the ability and weapons icons on the UI for the selected wing(s) so they can be activated on and off with ease from the battlegroup commanders perspective and then you can drop to the wing commanders seat with the orbit camera for advanced positioning or special orders. 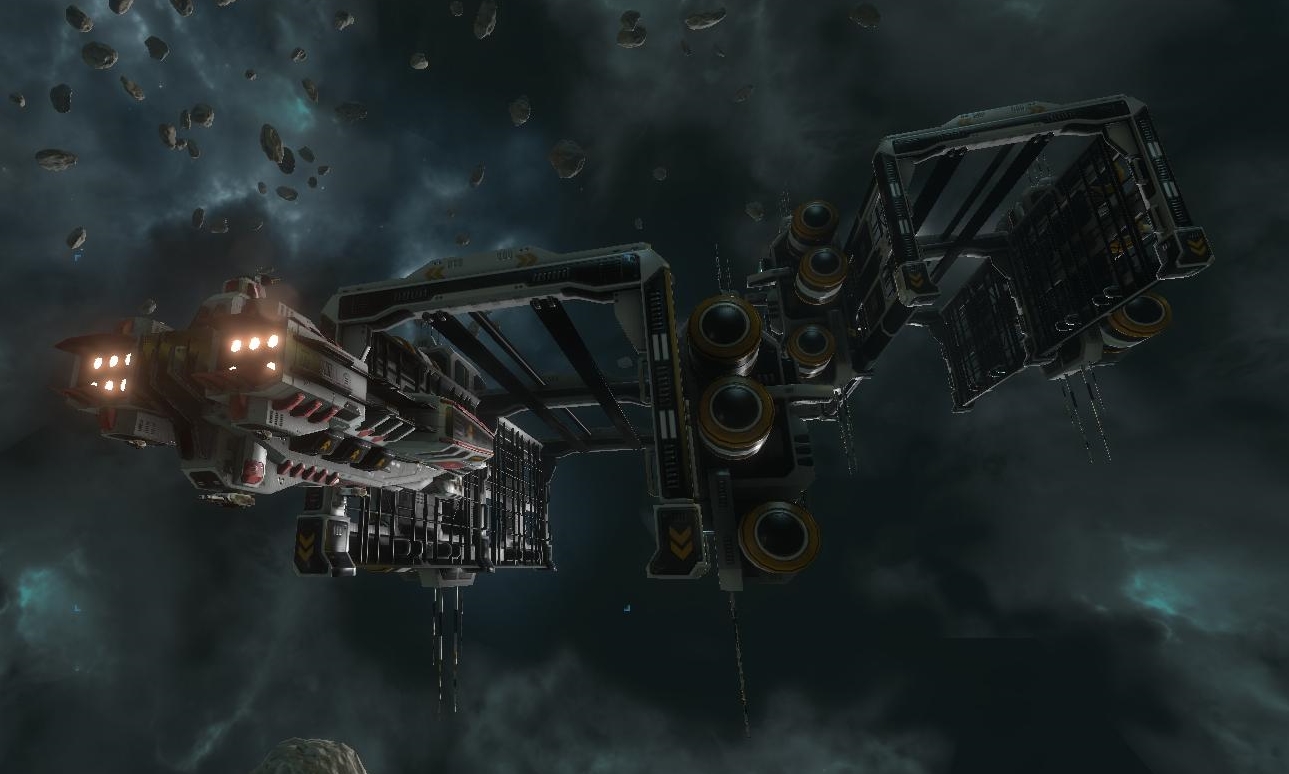 Anyway, still loads to do in any case – we’ll continue to work on it over Christmas and stick to the plan which is to work on getting cash in to take it to the next level early next year. Thanks again if you voted, please vote again to see us into the Top 10!

Don’t forget about the newsletter, subscribers get to see the latest videos first.