Three Star Wars games on the their way from Electronic Arts. 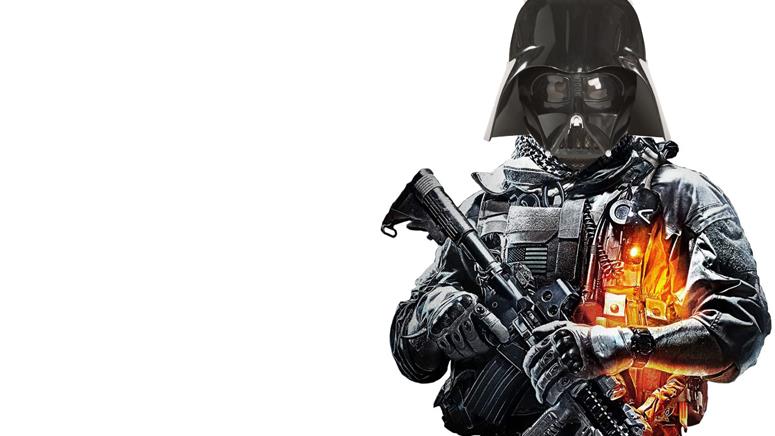 Three Star Wars games on the their way from Electronic Arts.

After Disney decided to close down its internal game production LucasArts was an open question who was going to develop future Star Wars games. Yesterday it became clear that Electonic Arts has signed a multi-year deal with Disney to make Star Wars games in the future.

According to Eurogamer to take Electronic Arts studios now make games based on the Star Wars license. Visceral Games, known for Dead Space series, DICE, known for Battlefield Bioware, known for Mass Effect and many other games. The latter has otherwise great Star Wars competence when they have previously made ​​RPG Knights of the Old Republic and the online role-playing game The Old Republic.

All games will use Frostbite 3 engine to Dice, which is also used in Battlefield 4 Whether any of the games will be the continuation of the commenced Star Wars game in LucasArts - like Star Wars in 1313, is uncertain.

Lucrative for Electronic Arts will be enough in any case. More worrying is the fact that EA has some good history with film licenses from a historical perspective. From 1999 to 2005 they made a lot of games based on the James Bond license, none of which were particularly memorable. Harry Potter license resulted in a couple halvbra action at the start before the series collapsed in some truly miserable game at the end. Therefore, we hope the force is with them and that EA not only exploits license to mass produce Star Wars game on the assembly line. 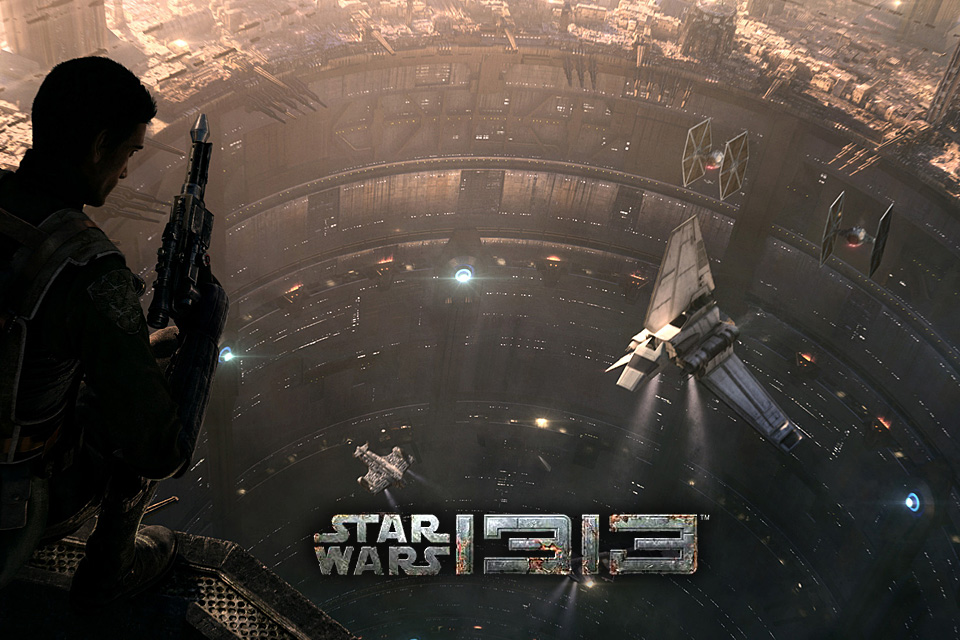 i hope they'll make an RTS game like eaw. i love the rts games from EA.

i feel EA over simplified RTS games, but then i'm comparing their games to games like Sins of Solar Empires and Total War....

they signed a flerårsavtale? If all games will use Frostbite 3 then this means the end for all projects in the works. No 1313 and no BF3, at least if they aren't going to redo everything which I'd doubt, even if they did it would still mean throwing away the work so far done and redesigning quite some stuff. An RTS wont come for quite some time, now its time for Generals 2 and they wont risk having too many rts games at the same time. I'd bet none of the games to come will be moddable either.

You are right no modding damn it EA and Frostbite

No modding = No interest.

Okay, slight exaggeration... I probably will play EA-produced SW games, but considering there's a 99% chance they won't be moddable, I'll definitely be waiting a couple years to get the "Complete Edition" with all the DLC on sale rather than buying it when it's even slightly new.

Oh, I'd be willing to bet that all these games will require Origin on PC, as well. How fun.

If EA's DRM is really bad I'll just end up pirating all the Star Wars games.... (ironic that DRM is meant to STOP piracy but it just gives people a reason to pirate)

These game will all be bad, can there be any doubt? Anything you liked or hoped for in any previous star wars games will be gone, replaced by the cookie-cutter **** games produced by these companies. Only exception may be Bioware, but even then they've been failing as of late.

And considering that EA ***** everything they touch...

that's what i thought when i first saw this news on Tuesday, but considering that EA replaced their CEO, and are accepting suggestions for their next games, my opinion had slowly changed. Now I'm more hopeful that they don't mess it up and i have tweeted them suggestions so lets hope they listen and give us quality:D I really hope they end up like Gigabyte did... (short history: gigabyte sucked about a year ago, but now their motherboards look quite nice)

Oh yeah, I completely forgot about that. Perhaps you can say that this new CEO is our new hope.

snip, spoke a bit too soon.

let the DLC shower begin. "now for only 0.99$ a green darth vader and for 2$ plus the limited edition map pack with an extra bonus of 2 credits for the in-game store" oh jeez Disney what have you done

Yeah, EA has a way of screwing things up. Blasted DRM. However, they actually did make some good stuff in the past, like the Battlefield series. Who knows, maybe we'll a Star Wars spinoff of Battlefield made by DICE.

EA made ​​another great game in the past.
Called: The Battle For Middle-Earth - Upload.wikimedia.org

There goes the modders for star wars games :/

pity they don't hire them as consultants in the development stages.. There goes the chaos theory again

So why won't the games be moddable? Is it something to do with the scrpiting, game mechanics and/or game engine?

It's called "We want to take your money through a crap load of DLC content even though you've already brought the game, and if it was moddable then no one would want to buy our DLCs."

Because the engine is quite complicated to use. A modder cannot just simply use it.