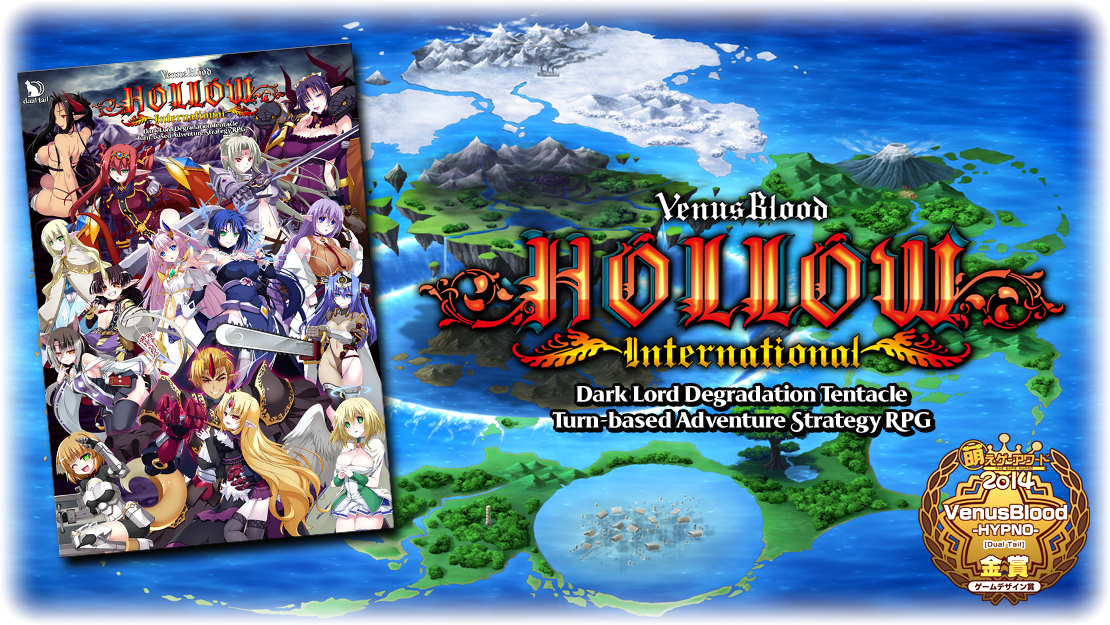 Back in ancient times, the Holy Land of Helvetia flourished as the throne of the goddess Elnath. However, the land is now ruled by the demons who had conspired against and successfully defeated the goddess.

The 4 queens who rule over their respective domains have long maintained a pact of non-intervention. However, one day, after receiving reports that the Dark Empress Karvia was engaging in suspicious activity, the other 3 queens simultaneously declared war on her. 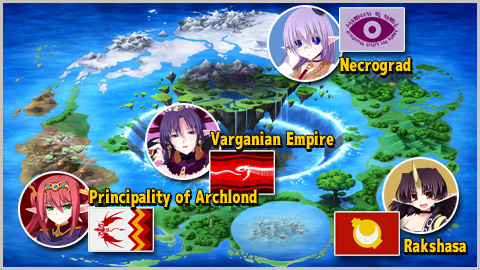 Despite being surrounded on all sides by enemies, the Demon Empress Karvia was confident that she would prevail. After all, she had under her command a secret task force unit, one that served her well during the battle for Helvetia against the goddess, and is also the unit that she considers to have been the deciding factor in the war...The 'Black Arme Vapula'. 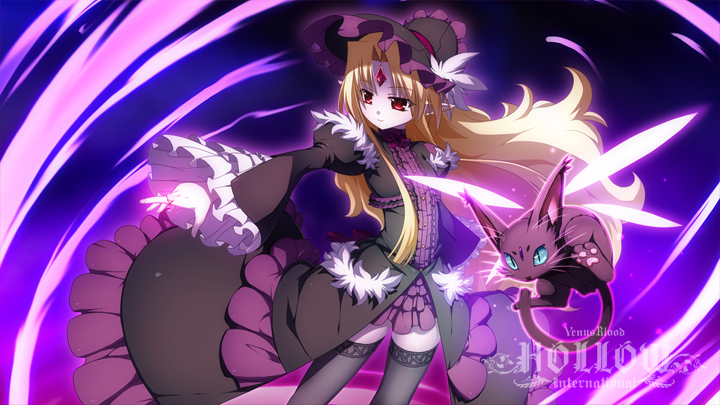 The unit shrouded in darkness and stricken from history, led by the war hero and our protagonist, Leonhardt...Setting foot onto the stage known as the battlefield once again, the flames of ambition burn brightly within him. 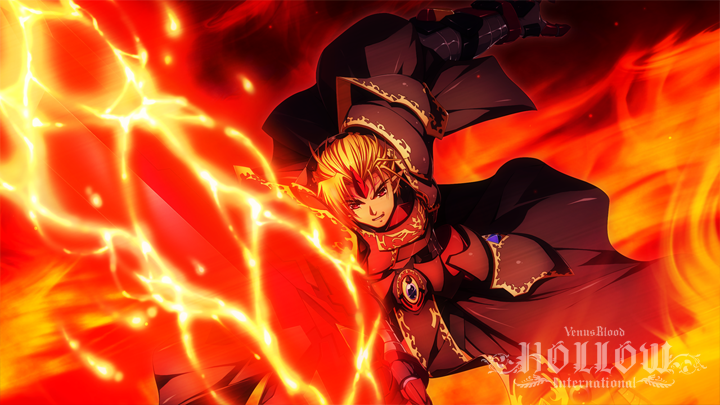 JAST USA is the premier localizer and publisher of Japanese visual novels and games for the English market. We partner with game studios to release their...

Fantasy world of the A.Krokhmal

Welcome to the new canon of my universe. My name is Alexander Krokhmal, russian writer, and i am introducing you another part of my sci-fi world.

A group where people can discuss anime / manga. What more is there to say?

Hi bro
Discordapp.com
find me here. I announced the Channel of my Lit studio

what about this group? Moddb.com

First time seeing that one, when I searched for a Touhou group nothing came up so nice find :)

that group not active at all :(

there is not touhou fans group in moddb?

Spending too much time on Touhou stuff.

what about corporate addon mod !!!!!!!!!! im love this mod you cant do somefing or not

Its dead for now.