Hi. This update (v0.1.8.67) fixes some more bugs. Mostly caused by the new objects added recently. One of the main issues you may have noticed was with potions. They caused problems loading saved games. 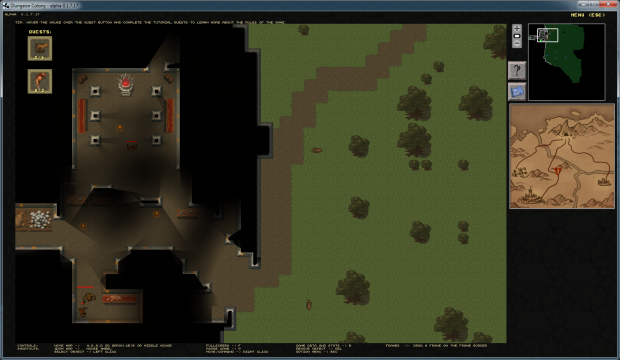