We're about to release an update for Drunk or Dead.

We're about to release an update for Drunk or Dead. This time we will add a new location, a strip bar with dancing girls, new zombies, a new boss and a new gun.

Also, we've updated all existing locations, adding cinematics and features that will introduce the story line. 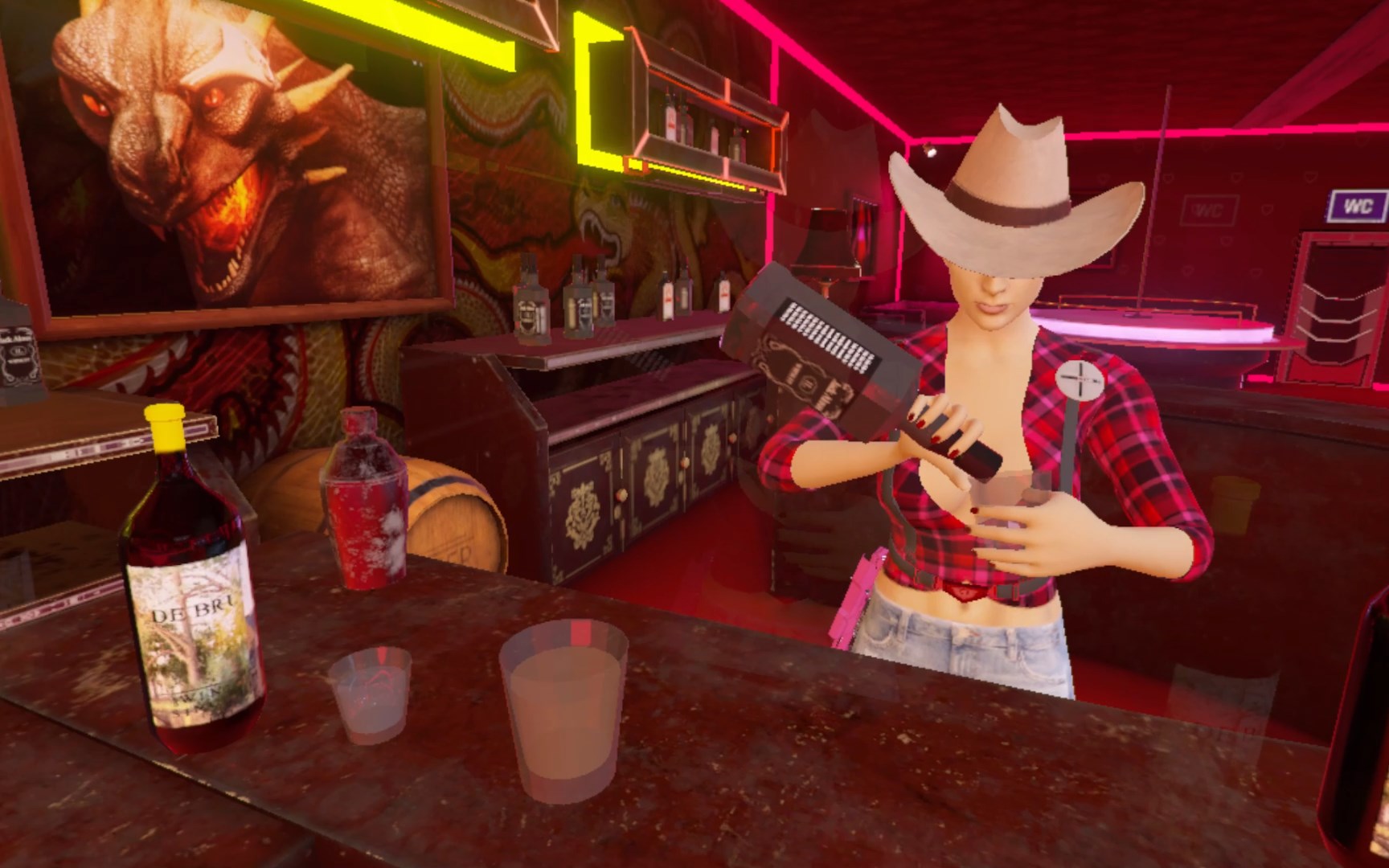 Now now your actions matter. Players will be able to take choices that will affect how the round ends. 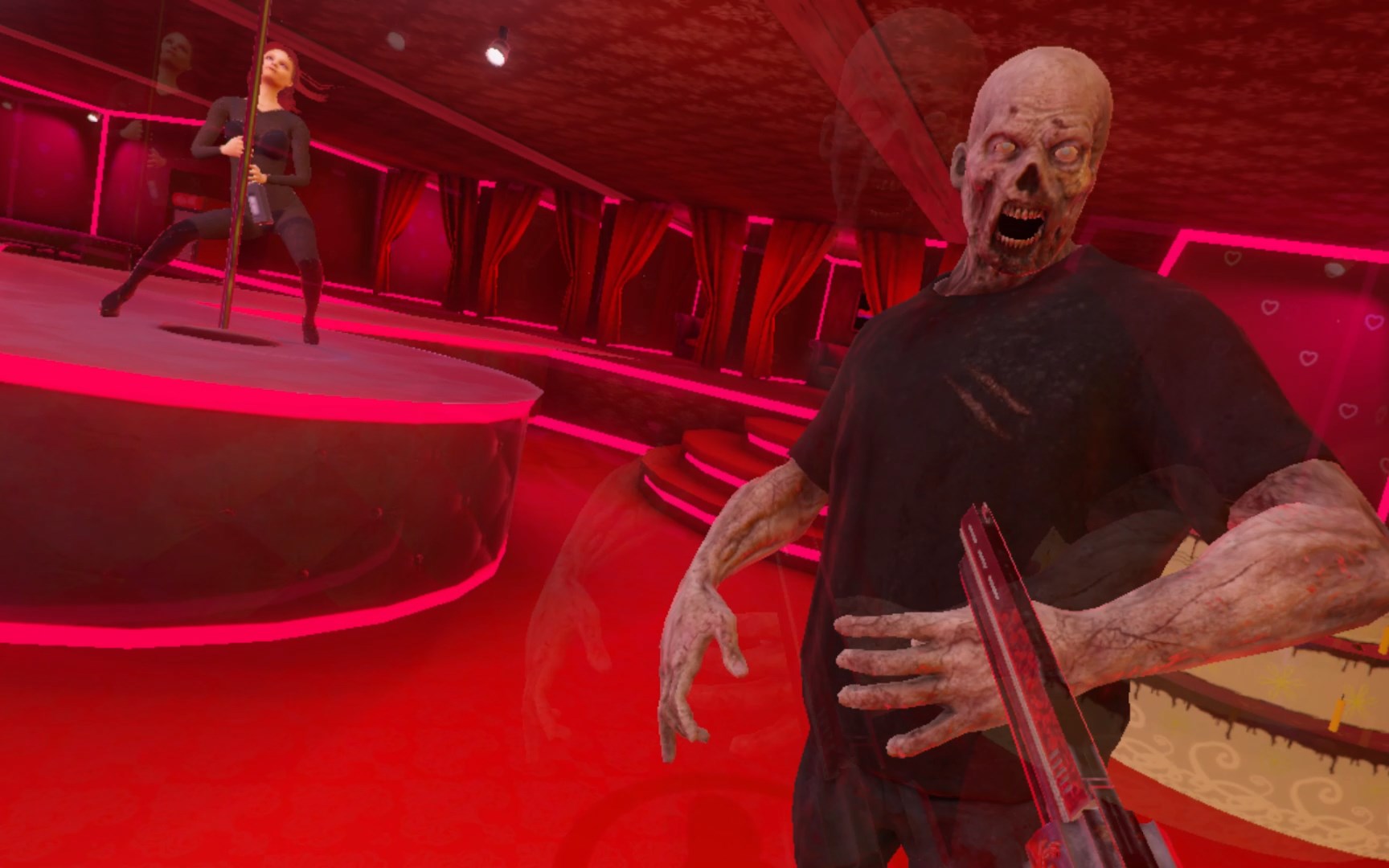 And there is more news.

Due to growing criticism from the society, we decided to remove all content that caused complaints from the game and put it into a separate paid DLC, called Drunk or Dead - Uncensored, to allow users to decide for themselves whether they want to see this content or not. 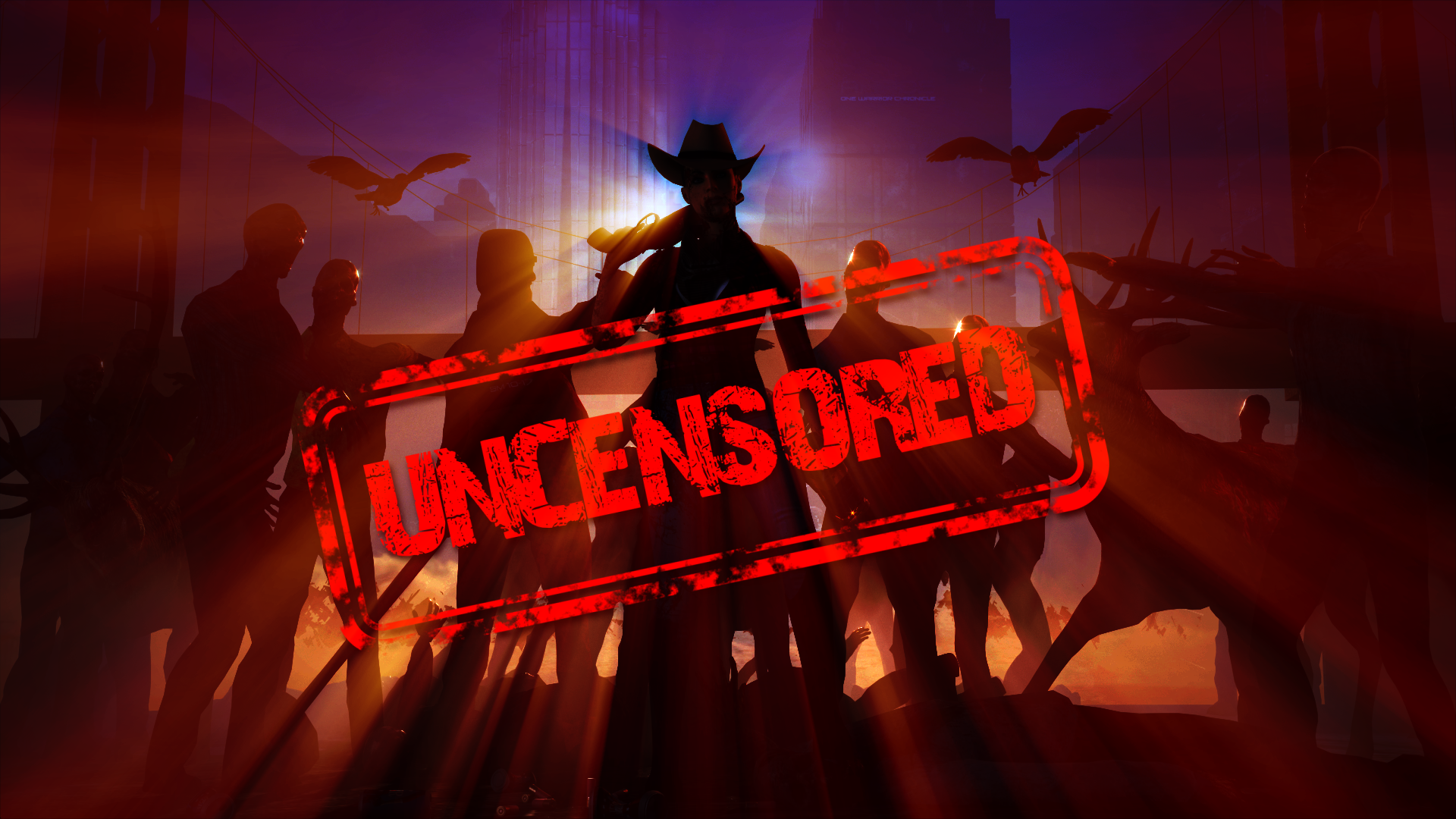 The content that is moved into the DLC is:

All users who bought our game before the release of Drunk or Dead: Uncensored will be able to receive this DLC completely for free, and for new users its price will be purely symbolic.