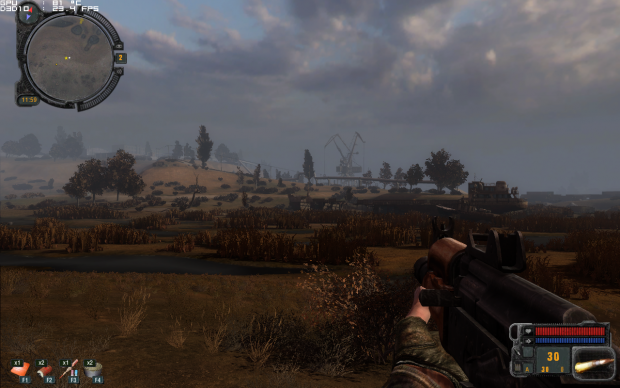 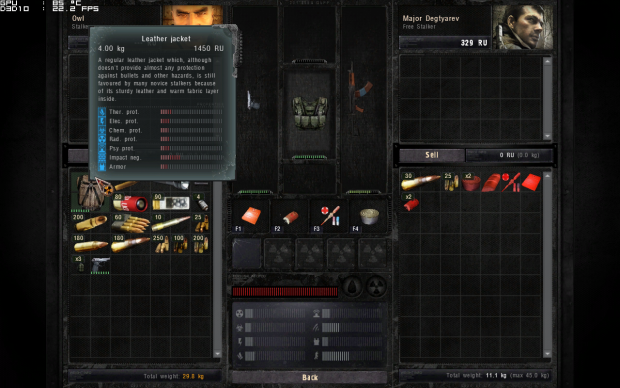 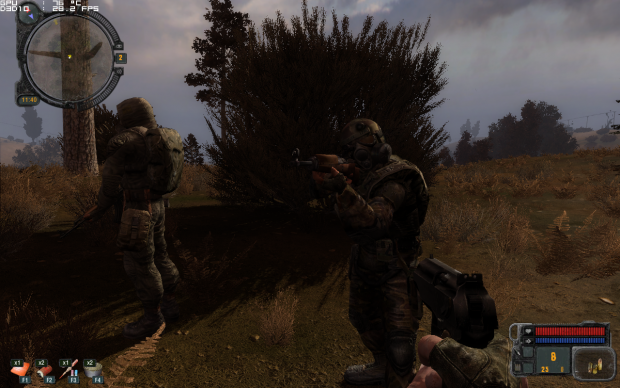 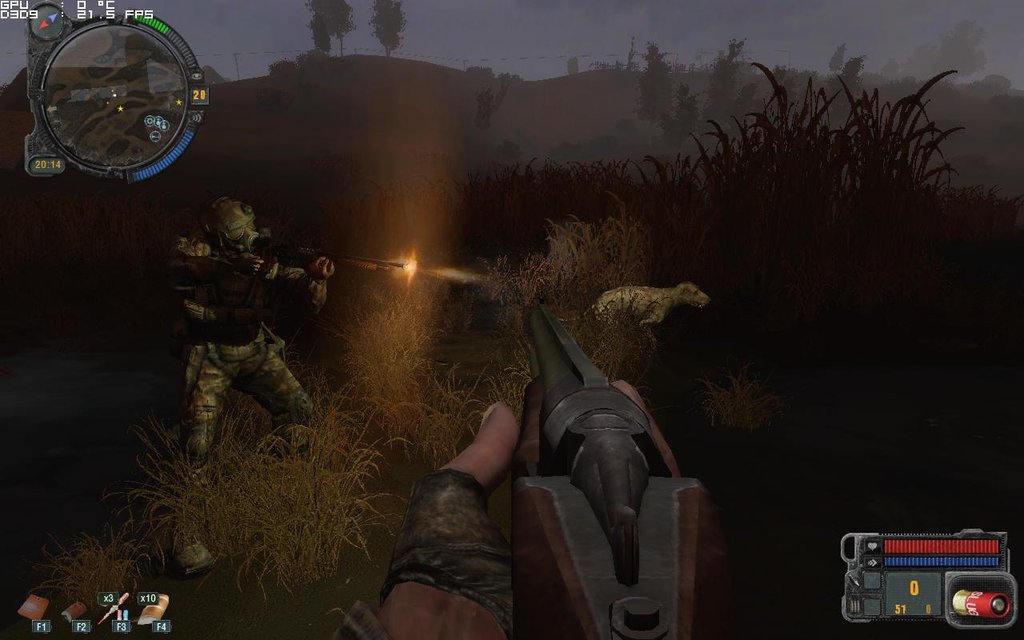 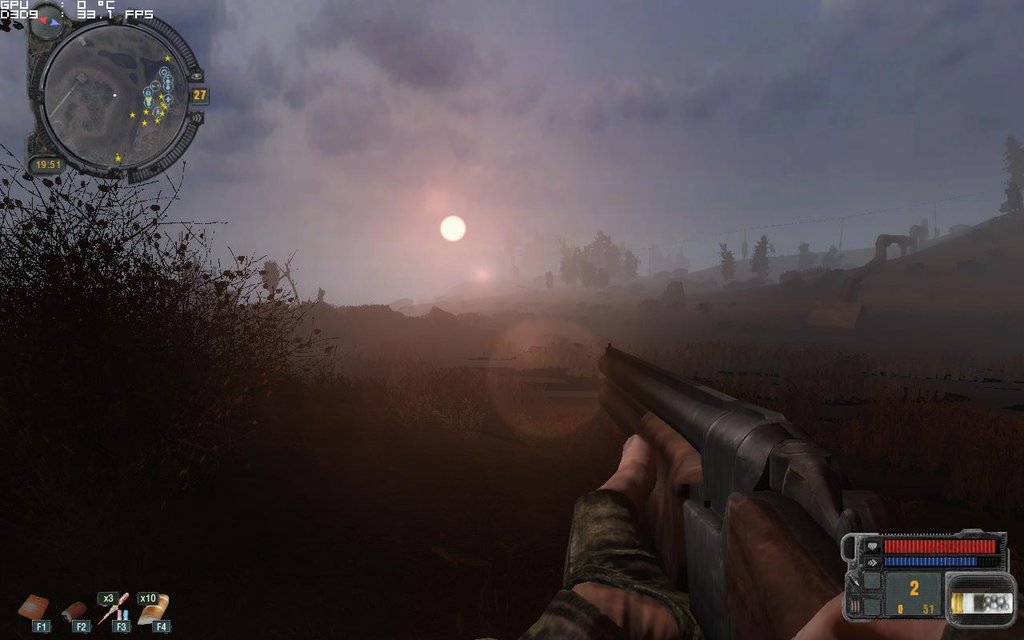 Edit: I would also appreciate it, if anyone would be willing to share some of their screenshots, since my computer overheats on maximum settings (GeForce 9800GT). If i did everything correctly, you should be able to add your own images.

Edit #2: The mod has been confirmed to be unstable, even as of latest build. I cannot fix this, since i don't entirely understand how scripts in CoP function (incorporated mods, especially). Therefore, i can't do anything about this. It is possible that the creator of M.S.O. mod knows something that could be done, but i believe that atm he is busy with Misery.
Hopefully something can be done in the future, but you might want to withhold downloading until then... :/

There was a problem with one of the files as i was uploading to the Mediafire. This should be sorted out in the following 2 hours...

I don't understand why you never put it on Moddb, You don't need to split it and even if you do for a reason your end there is loads of mods on this site that come in parts, just split and compress with a free program like Winrar.

Q: Why was it split in parts?
A: Because my internet connection is incredibly slow and (as of recently) unstable, therefore waiting 7 hours for the 1GB file to upload, just to have the connection fail towards the end would be incredibly frustrating.

Q: Why don't you upload to Moddb?
A: Because i've used external media hosting sites for quite some while now and am familiar with their interface and abilities (Mediafire has resumable uploads, which is a great feat for people like me), however Moddb is new to me and some things are confusing (such as the formatting resetting whenever i paste a new line in the post i'm making), i am also not sure about the upload speeds etc.

Simply put, i believe that Mediafire will be "sufficient", since this mod is not likely to attract nearly as much attention as, say, Misery. I would upload it here, if my connection wouldn't keep resetting every hour or so (Latvia internet :X).

Sorry about the inconveniences i may cause, i'm doing the best i can...

Fair enough, It's a shame you can't get it up here as Mod db is the closest thing to permanently being available. I hope everything goes well for you now.

Unable to open files after downloading (and yes I have 7-zip and WinRar).

Are all of the downloaded files of proper size? If not, redownload them again (seems as an unstable network connection to me).
All i can recommend, since SonofX51 seemed to experience none of these issues.
You are using the Mediafire links, right?

The files are all the proper size, and I am using the Mediafire links. I did redownload them again. This is the error that I'm still getting.

mediafire works for me this time i can play, but must wait 'till tomorrow, today have lot of work :)
Thanks :)