Doorways Pre-orders starting on August 15. And the beta for the first chapter will be available with the pre-orders. 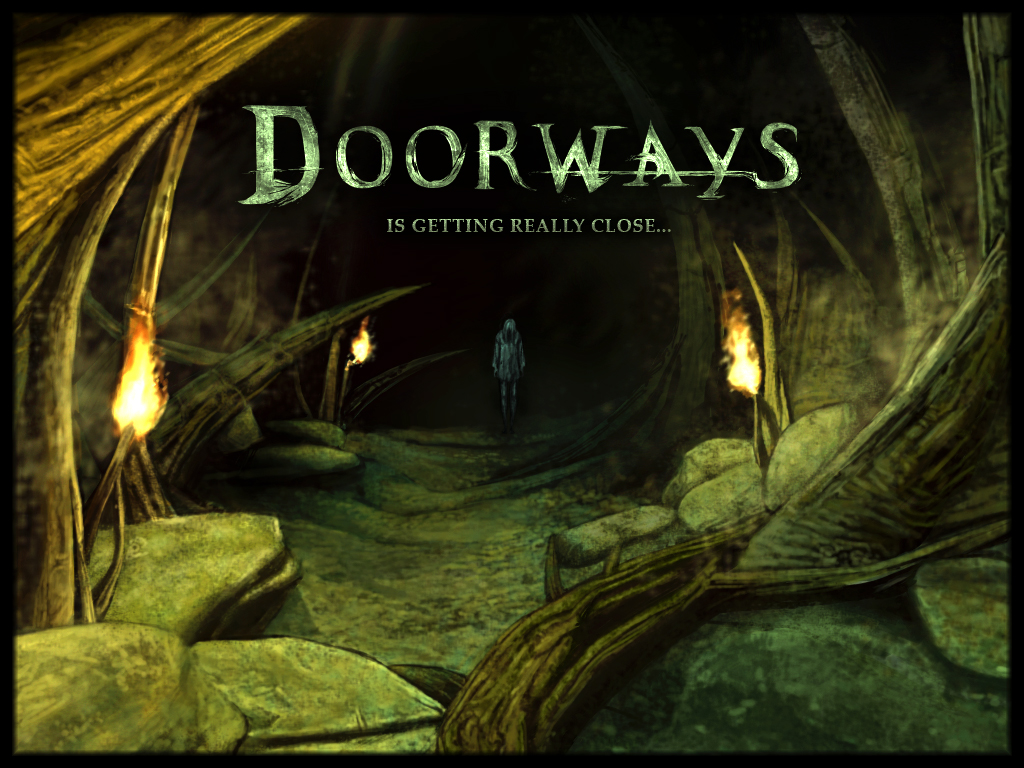 The first two chapters are coming very soon (probably for September) and chapters three and four should be ready for 2014.

We're also in the Top 10 of Greenlight so we're looking to release Doorways on Steam too.

Thank you so much for all your support and we hope you like this news as much as we do :)

The team at Saibot Studios

nice to hear))) looking forward to buying it;)

Just played the beta and I was terrified from start to finish can't wait for the full game!