The second public beta is relased, Linux is now supported! And other new stuff!

The 0.2b version is now playable also on Linux! 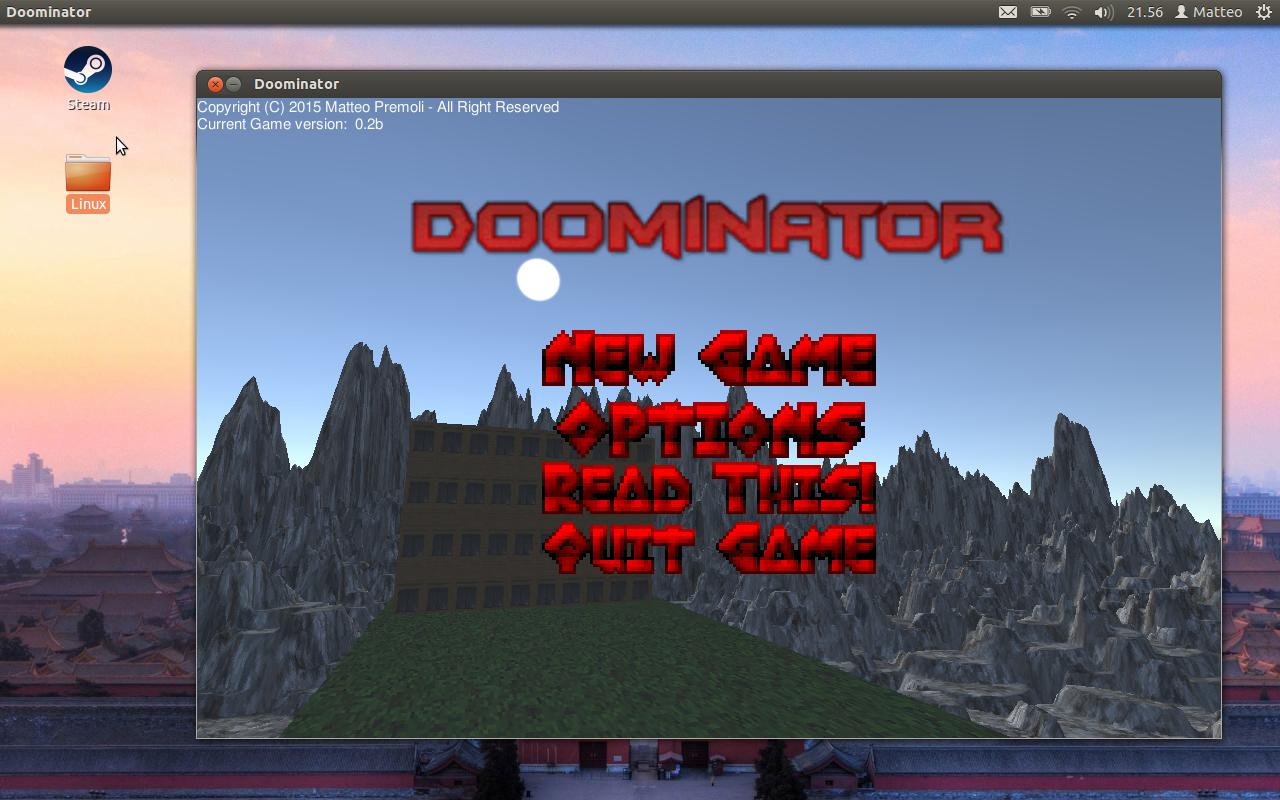 I also add more stuff and features! Check out the full changelog below:

-Added Linux support
-Added automatic shotgun turret. Press [P] to place the turrets, the cost is 400$ for placement and 200$ for repair (WARNING: The turrets are bugged, they might not be placed or work as they should)
-Added "Death Gun" as a weapon purchasable from the Random Shop
-Added "Dead Land" as a new arena
-Added game pause, press [ESC] to pause the game, press [ESC] again to continue your battle! (Or press [Q] to quit to main menù)
-Translated something that I forgot before
-Changed a bit the level selection design

Bug:
-If "Dead Land" is played as the first arena after the game is launched, the green acid is not animated.

And below you can see some screenshots about Dead Land... 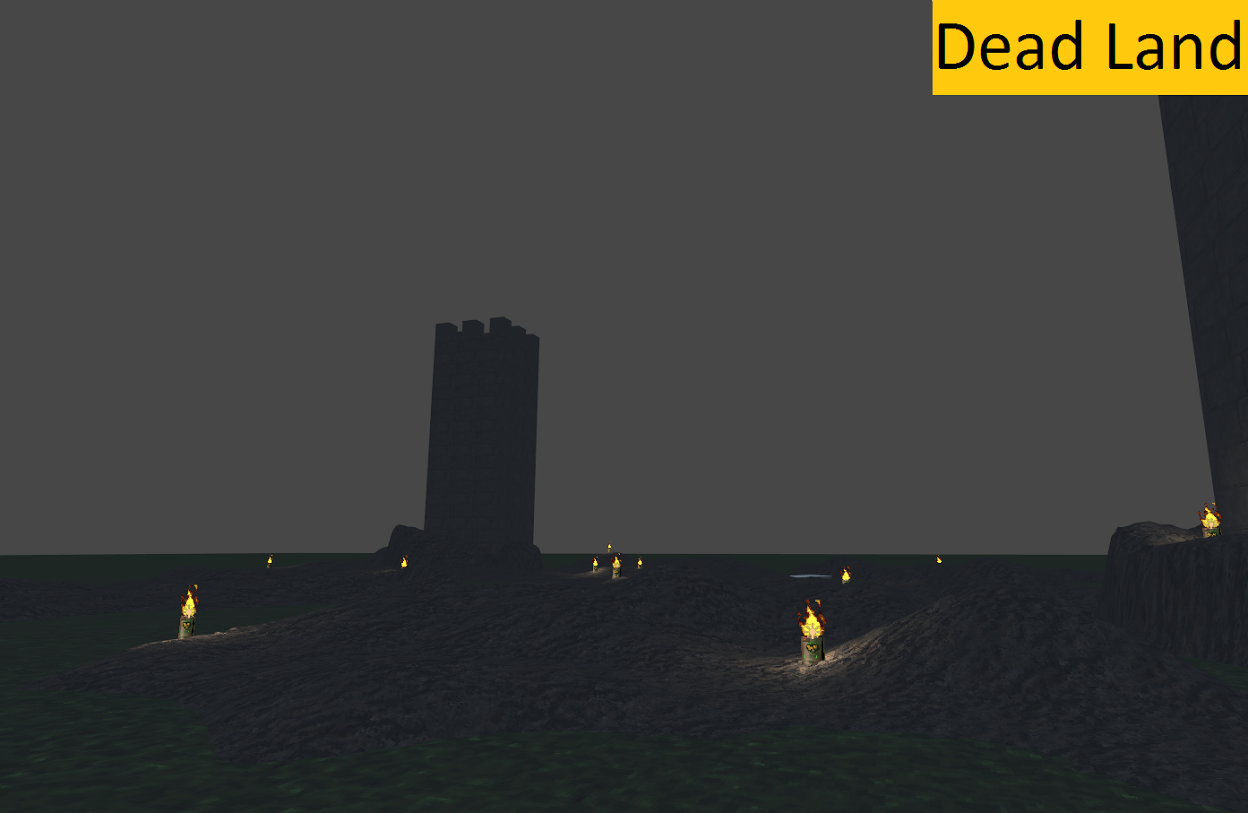 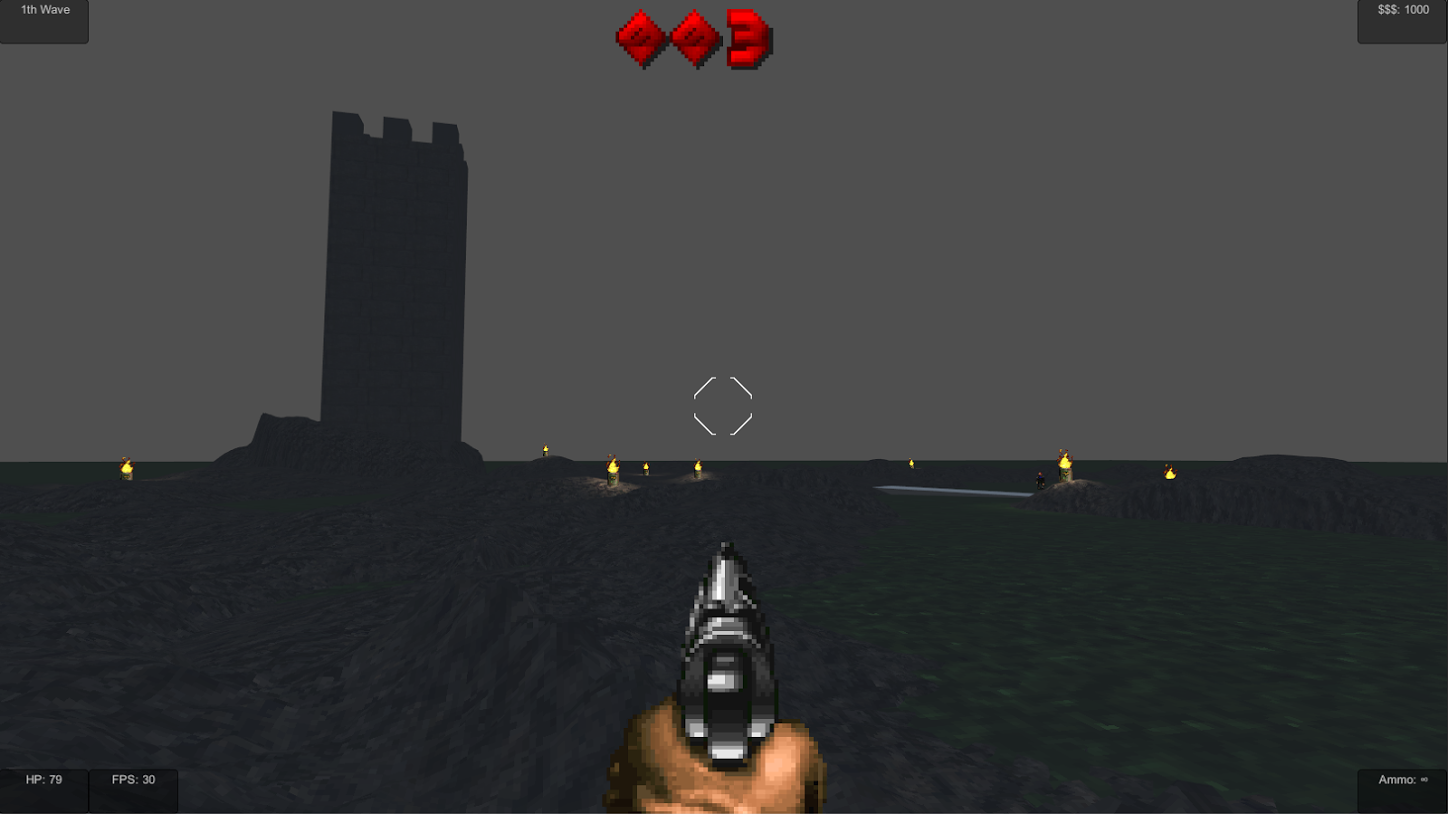 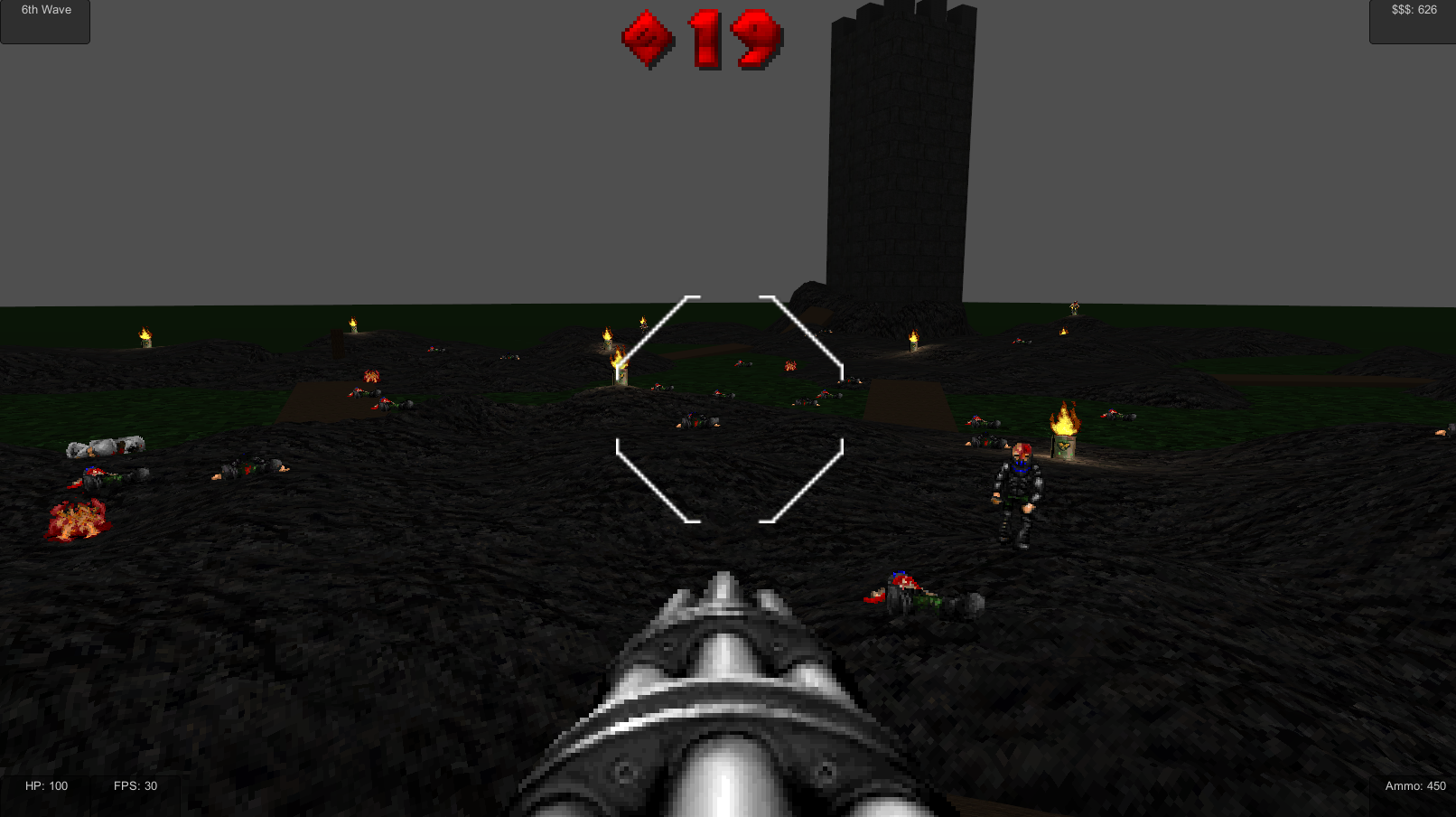 You need to replace the sprites and textures and get this onto mobile, tablets, and game devices like Ouya, or 360 market place. As it is the Unity engine, your half way there. Looks like a little more effort and this could have some addictive playtime.

Good idea! I will probably make a version for Android, once I have completed it for computer. I wasn't planning to make it also for console due to license trouble, but who knows? Maybe in the future I will. Some sprite will be changed but most of them will remain the same that I took from Freedoom, because I really like them. I've still got a lot of work to do, i'm planning to make 15-20 different maps, make better and smoother the ones that i've already done, add some powerups dropped randomly by enemies when killed... and more stuff!