There will no longer be any new versions of ZDoom. 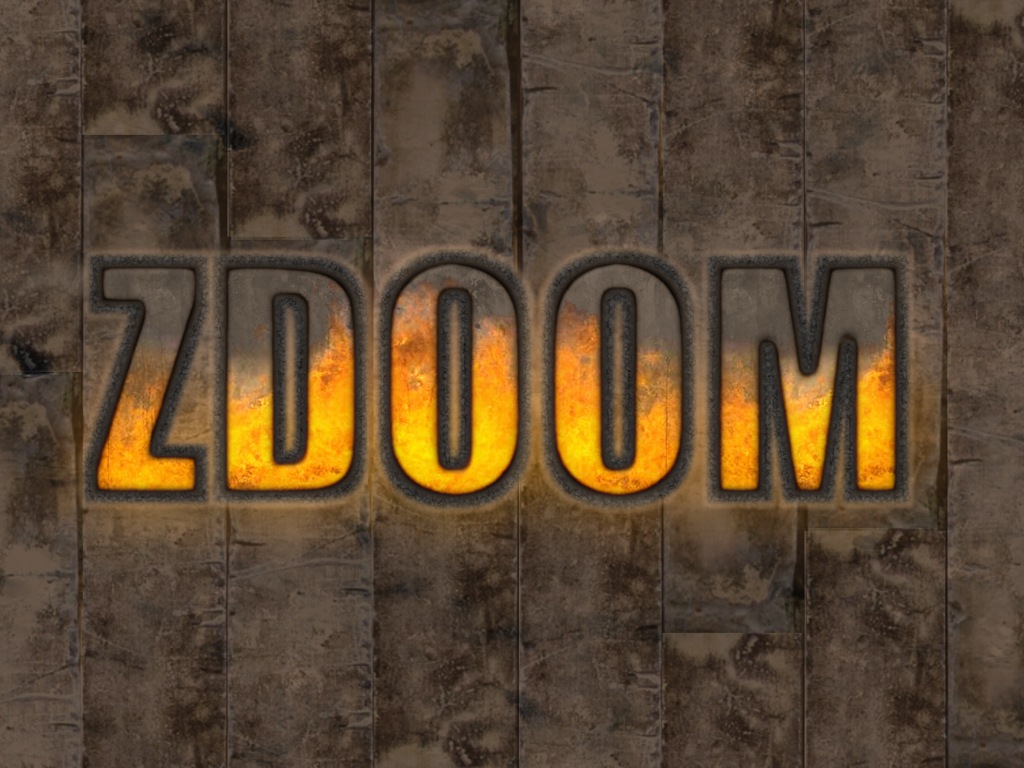 In a brief announcement made via the ZDoom official forums entitled “ZDoom is Dead. Long live ZDoom”, developer Randy “randi” Heit has announced that they will no longer be updating the Doom engine source port.

“I am hereby eschewing further ZDoom development. There will be no future releases. Consider QZDoom or GZDoom as replacements. As for the zdoom.org site, eruanna has kindly accepted to take care of it so that the forum and wiki can continue to live on.”

The news post comes almost one year after the last ZDoom release – version 2.8.1 in late February 2016.

While ZDoom was one of the original Doom source ports, its legacy continues in other such projects as GZDoom and QZDoom. Eruanna, developer of the latter, commented on ZDoom’s development ending:

“ZDoom means a lot to many of us. But it's important to remember it is not completely dead. It still lives on in some form. While its main Github repository may never be updated, development in GZDoom is still in full swing. The forum and the wiki will continue on, if nothing else to support GZDoom and its child projects, along with the legacy that ZDoom has offered us. 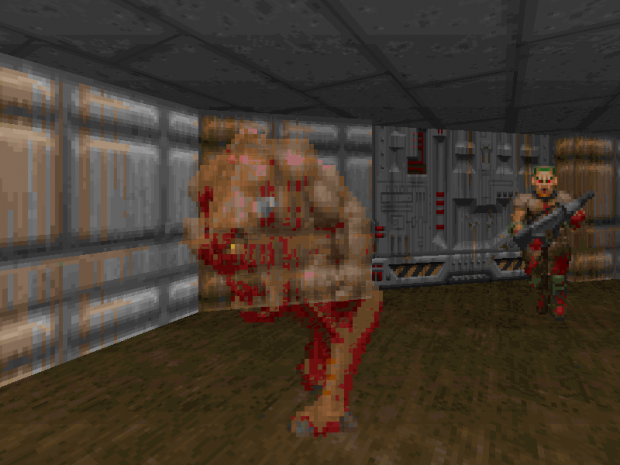 I'm not going to pretend that the news didn't affect me, but to me, it's still very much alive - just its principal developer has now left. I will certainly miss her - she really did make a major impact on all of our lives and in a positive way, at that.”

This marks the end of an era for the Doom modding community, though that community’s tenacity will no doubt see the scene continue to thrive, with a new source port stepping up to become the next favourite. 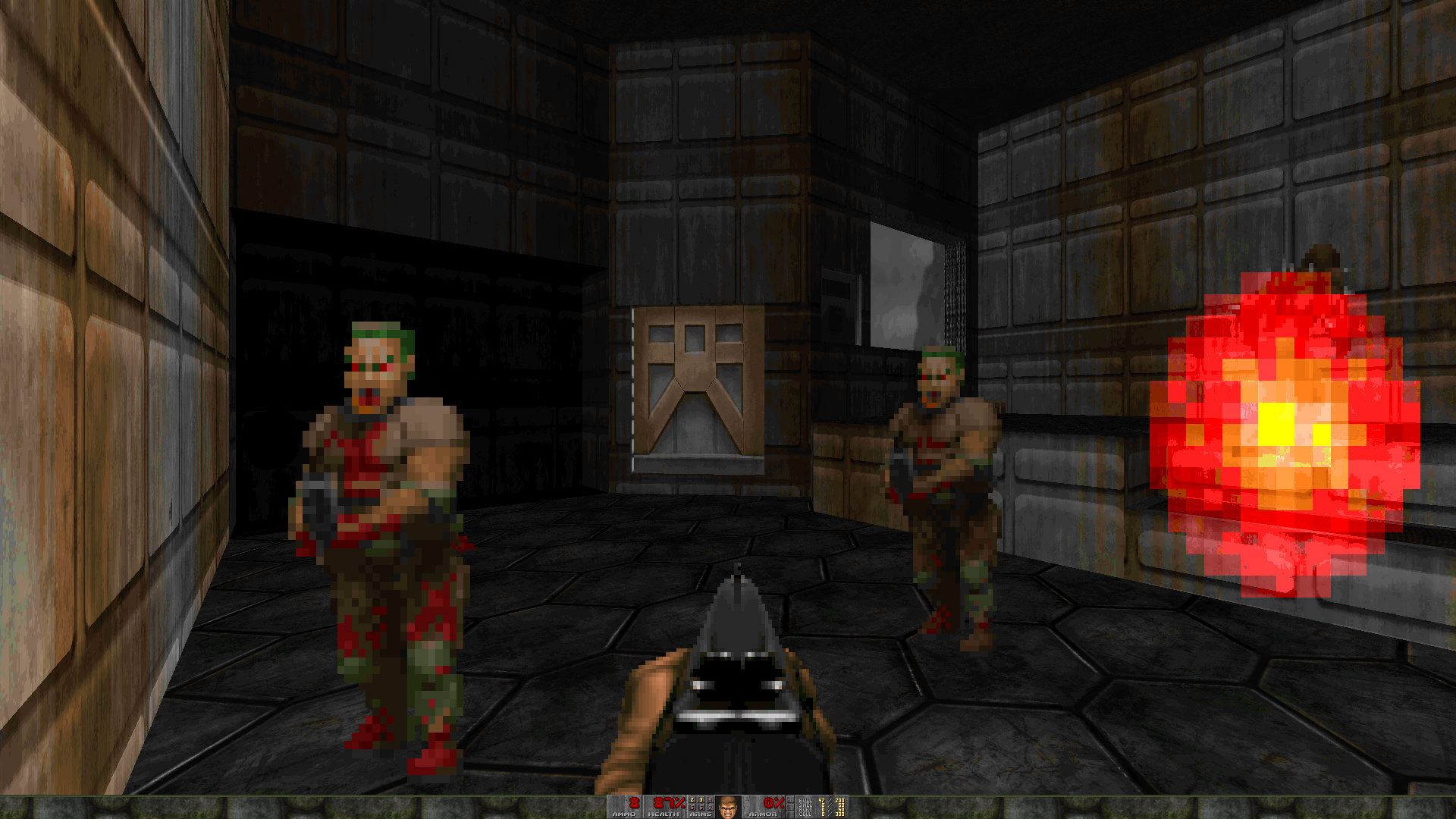 Thanks for taking the time to bid us a fond farewell, the hard work and time you've put into this will never be forgotten as ZDOOM is just as much a part of DOOM's history as DOOM itself is. Good luck on the path ahead abd thank you for all you've done!

ZDoom you will be sorely missed :(
Thank you so much for the memories, It's been a blast :D

Thanks for the long time effort !

I salute everyone who were part of this project.

If the ZDOOM team needs help with hosting their site to keep the legacy alive, please reach out. We'd be happy to assist in any capacity we can.

GZDoom is not going to be affected by this. GZDoom is fork of ZDoom

And to answer the differences question; OpenGL. So, fancier graphics.

Any chance of an update to Vulkan in the near future?

There's really no reason to update to Vulkan for a project like GZDoom, it doesn't really need the graphical horsepower increase Vulkan may give, because it's not exactly like GZDoom is hard to run in the first place.

Not everything is better with OpenGL. Some of us much prefer the software rendering mode, which thankfully is till available in GZDoom.

First RelicNews forum going down at the end of the month and now this. Is the forum closing too?

What!? Damn I have to reach out, see if there is something we can do

Please do :) The web wouldn't be right again without RN

I have gotten in touch, not sure if it will be seen though!

Did you try giving NovaBurn a private mail? There will be way too much valuable modding tutorials and assets gone if it goes down. I know some people have been scraping (with consent) as much as possible from Adeptus Modificatus but theres still the other directories that need saving. If you can help them it will defintely save DoW 1 / 2, CoH 1 / 2, Space Marine, Homeworld 1 / 2 modding. With DoW 3 around the corner it might kickstart the forums again. If it's game engine is similar to the older games the forums will definitely help if it is moddable.

There is talk of keeping it online but as a read only site.Whats happening I don't know.Only a member there.Same username as here.

I don't have his private email unfortunately. No response yet

have done that, awaiting a response - thanks greatly also @maxdamage for your help!

with a new source port waiting ? i dont care was zdoom made by a girl ? OMG !!!! i r so confussed right now ..

RIP ZDoom, if it weren't for you we wouldn't have had all those Amazing Mods for Classic Doom.

Farewell and thanks for all!

Many Thanks to everybody in ZDooM team for the times of fun they have provided to all of us. Rest In Peace, ZDooM. ♥

Whoa, end of an era. ZDoom was the first Doom Source Port I used that actually worked.

zdoom was an important part of my teenage years, ta!

have not played your mod but thank you and many other MOD makers it take a lot ouf you of you.this mod for old school dooom?

Z doom was what allowed me to get into classic doom years ago on my laptop(was too much of a wuss and had a christian family to get into it when I was young) and I found it by googling how to run doom on windows 7.

Thanks for all you have done for the community as you have a hand in keeping doom alive for decades.

Will all .wads that work in ZDoom work in GZDoom?

Yes, Any wad that works in ZDoom works almost perfectly in GZDoom and any source port that uses ZDoom's Source Code.

Night may have fallen on Zdoom but take heart that its legacy will live on in its sister/daughter projects and of course the fans which it has brought so much joy.

Thanks for all the work and effort you put in this Randy Heit, I hope we hear from you on any new future project.

thanks for all, i really gonna miss this port

Doesn't mean it's dead.
People can still use it.
"If it ain't broke, don't fix it"