Facets of Reality mod for Doom 3 now in English and HD! 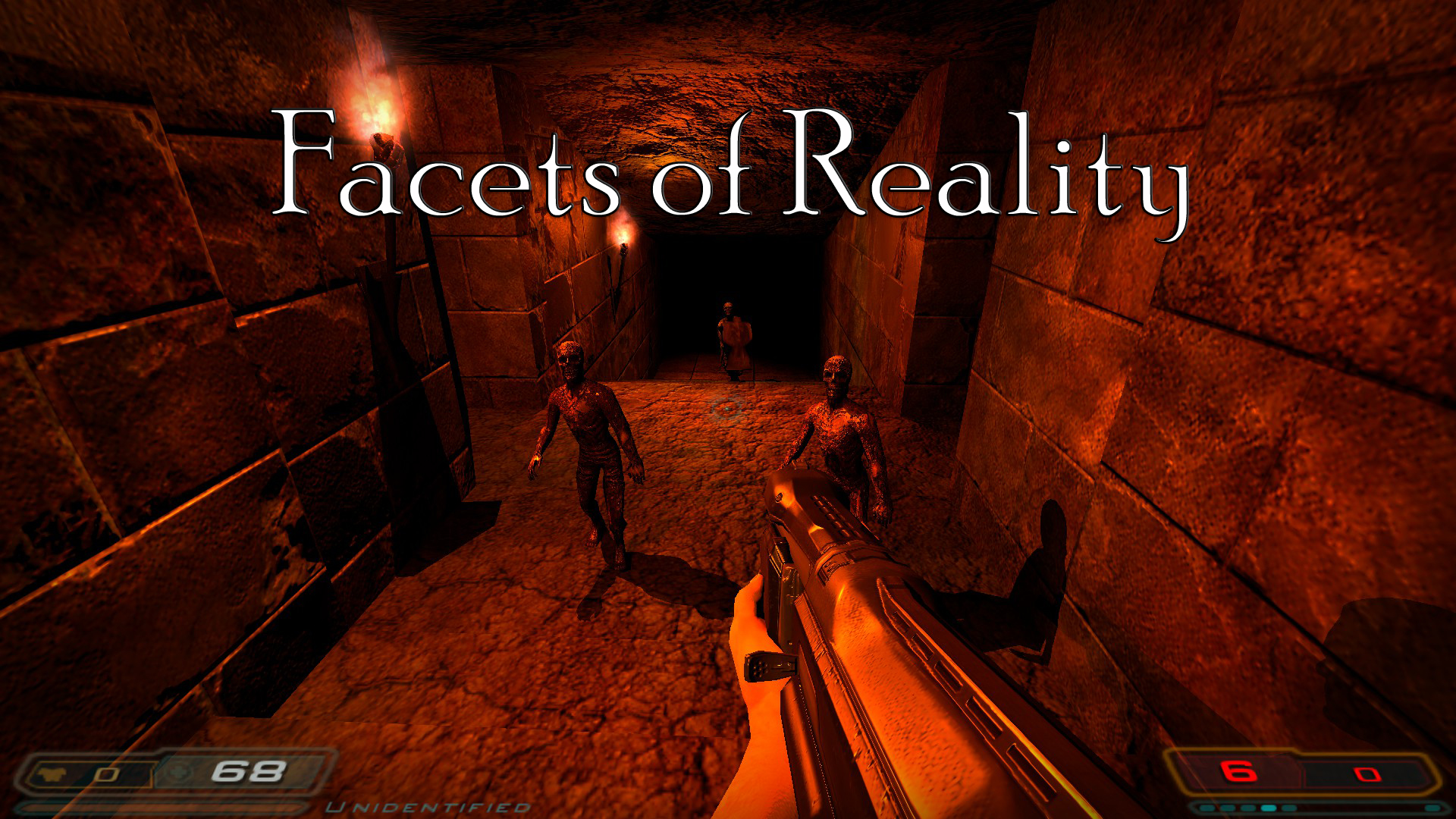 Part One - The Mummy:

Badass Doom 3 mod separated in 2 parts. First part is featuring undead mummies and demons swarming in the ancient tombs of Egypt. Second part is all about secret nazi facilities. Mod was originally released by some russian Quake4\Doom3 modders back in 2007. 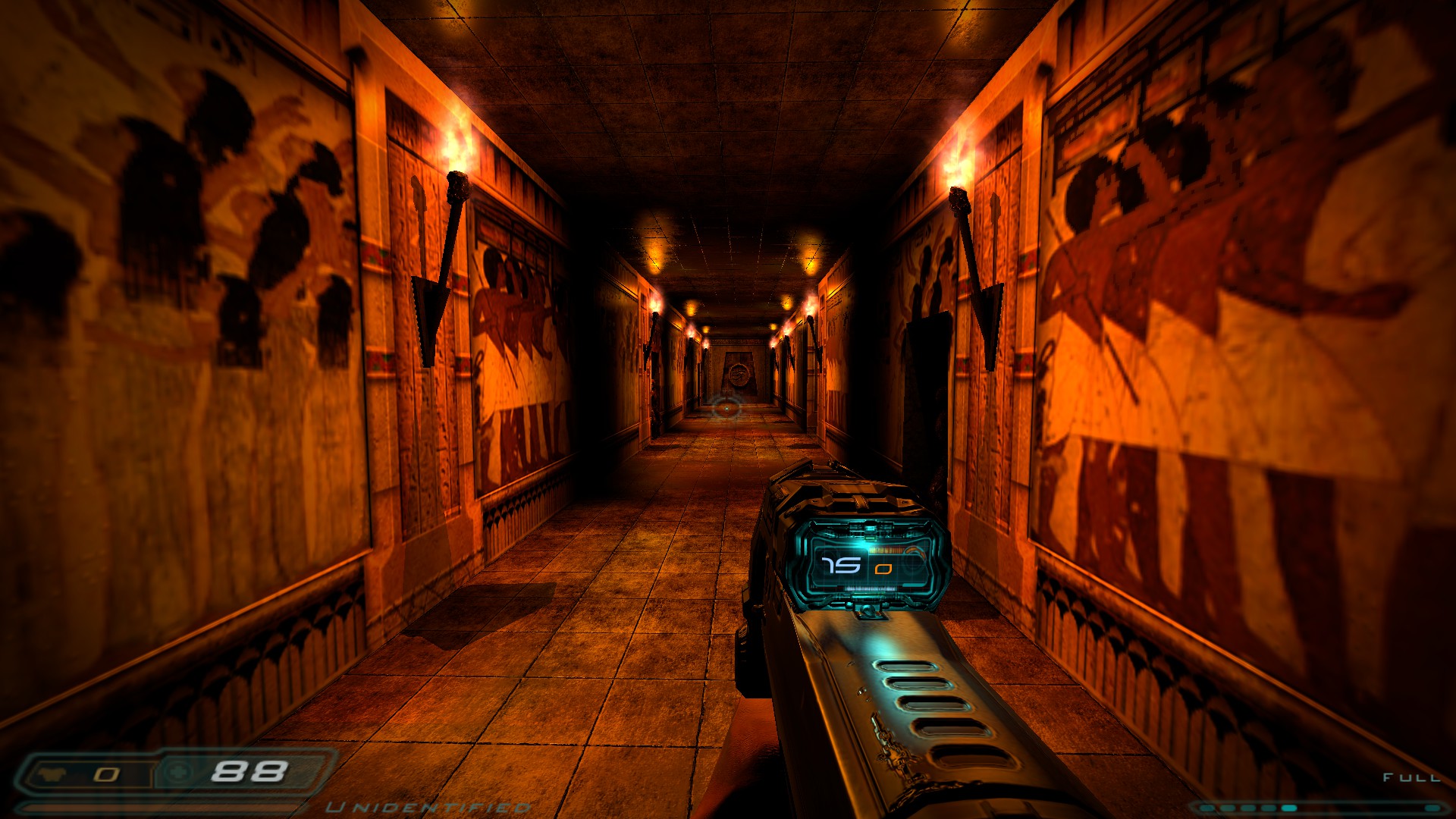 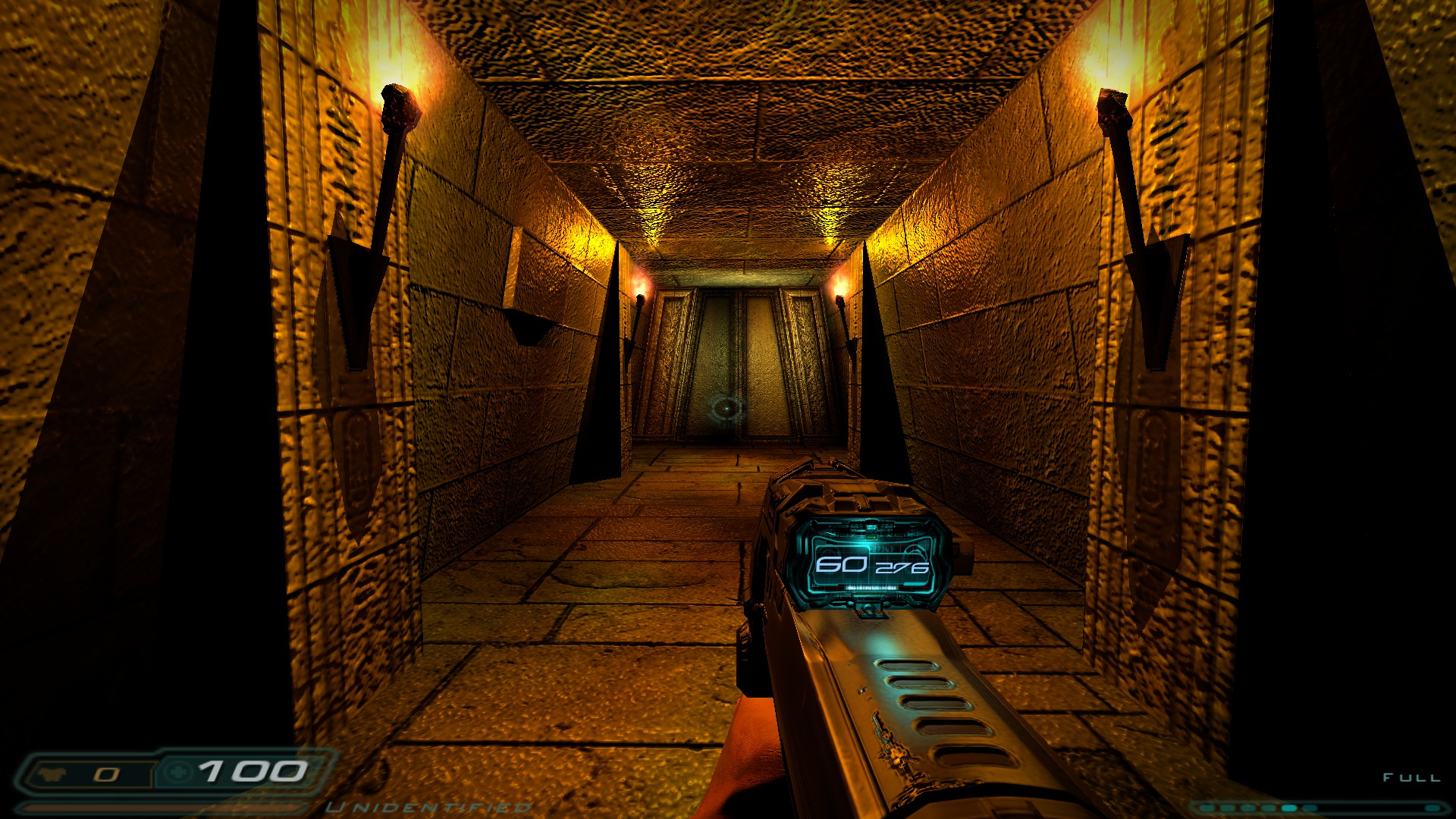 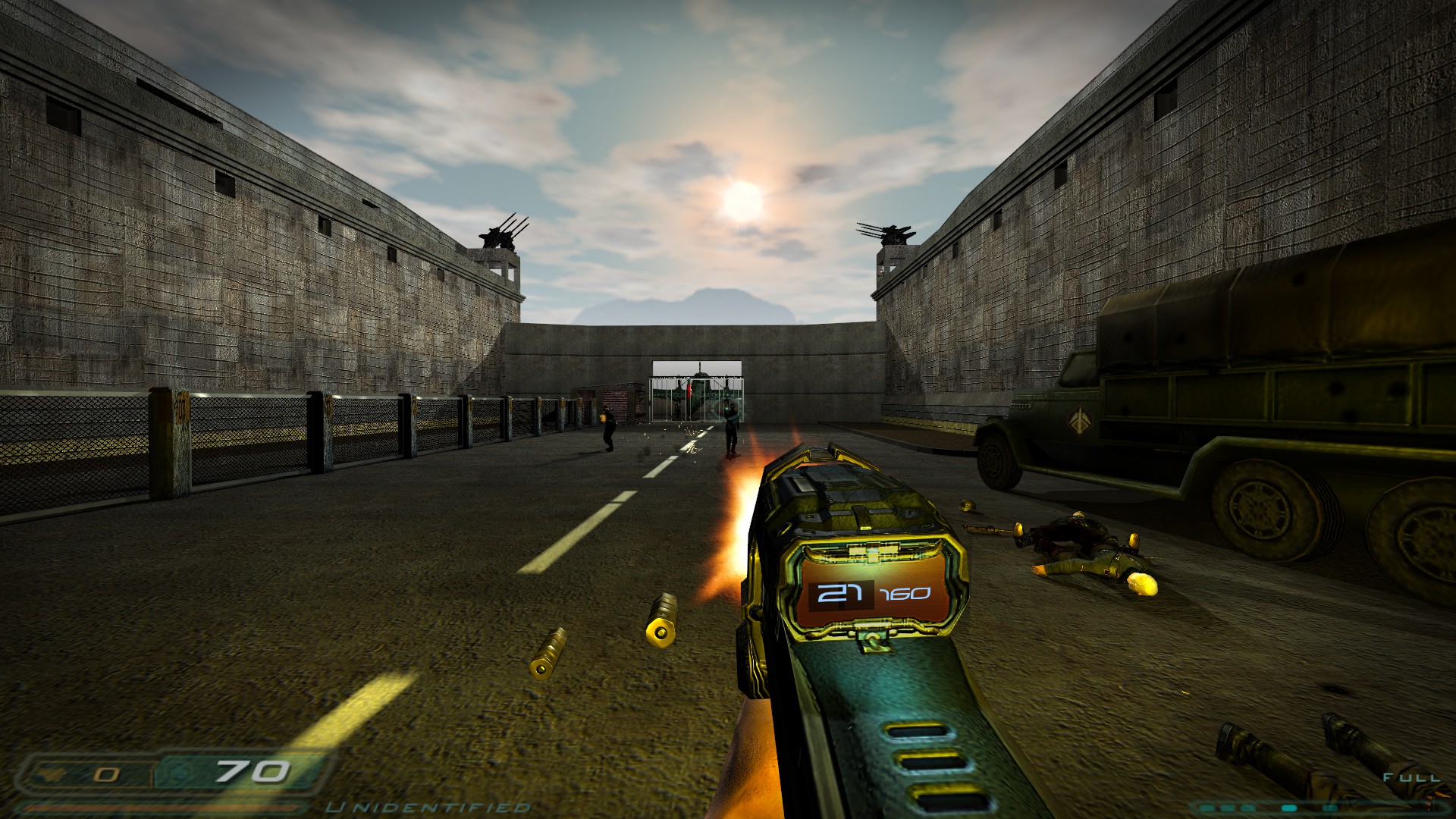 I configured game to launch in Full HD resolution (1920x1080) by default.
If you want to change it, go to the "base" folder and edit autoexec.cfg.

Looks cool but the flickering light is raping my eyes.