Today we take a look at a brief list of changes that are being implemented with this year's first content patch for the Discovery Freelancer Mod. 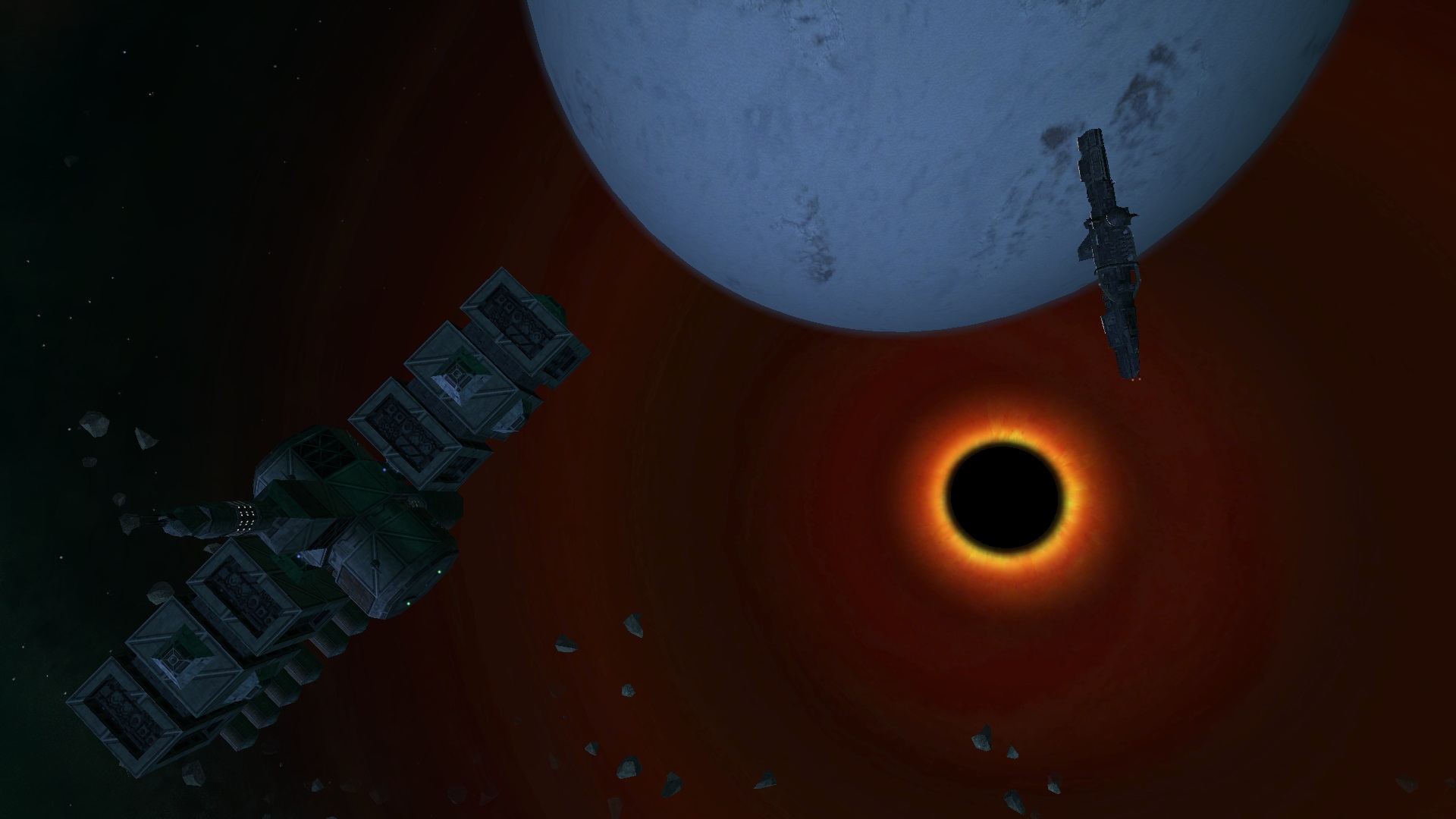 NOTICE: For Windows 10 users suffering from the no-launch issue, please follow the instructions in THIS thread.

Discovery Freelancer version 4.89.1 has finally hit the main server in its first reiteration and will be fully implemented in the upcoming months as we, as usual, introduce all of its content via manageable chunks and patches in order to make tracking down issues easier.

The full list of changes introduced in the first patch are as follows:

This is the first of the two major storyline and systems releases for the 4.89 cycle. It picks up where 4.88 left off with continuing lore progression, although while that cycle aimed to cut system bloat, 4.89 Initial and Final are targeted at improving the layouts of existing systems. The story advancement is not primarily region-focused this time, instead split somewhat evenly in half across the board. That said, as it has been longer since the Kusari, Gallia, and Rheinland updates of 4.88, those do both have a bit more of their "earlier" content in for Initial.

For a while now, we have been working on renovations of the old Development Contribution forum, which (hopefully) will be ready soon. The idea is to make it easier for the community to know where and how the Development Team can be helped. DGC is built on the public collaborations of many people, and this will facilitate that. 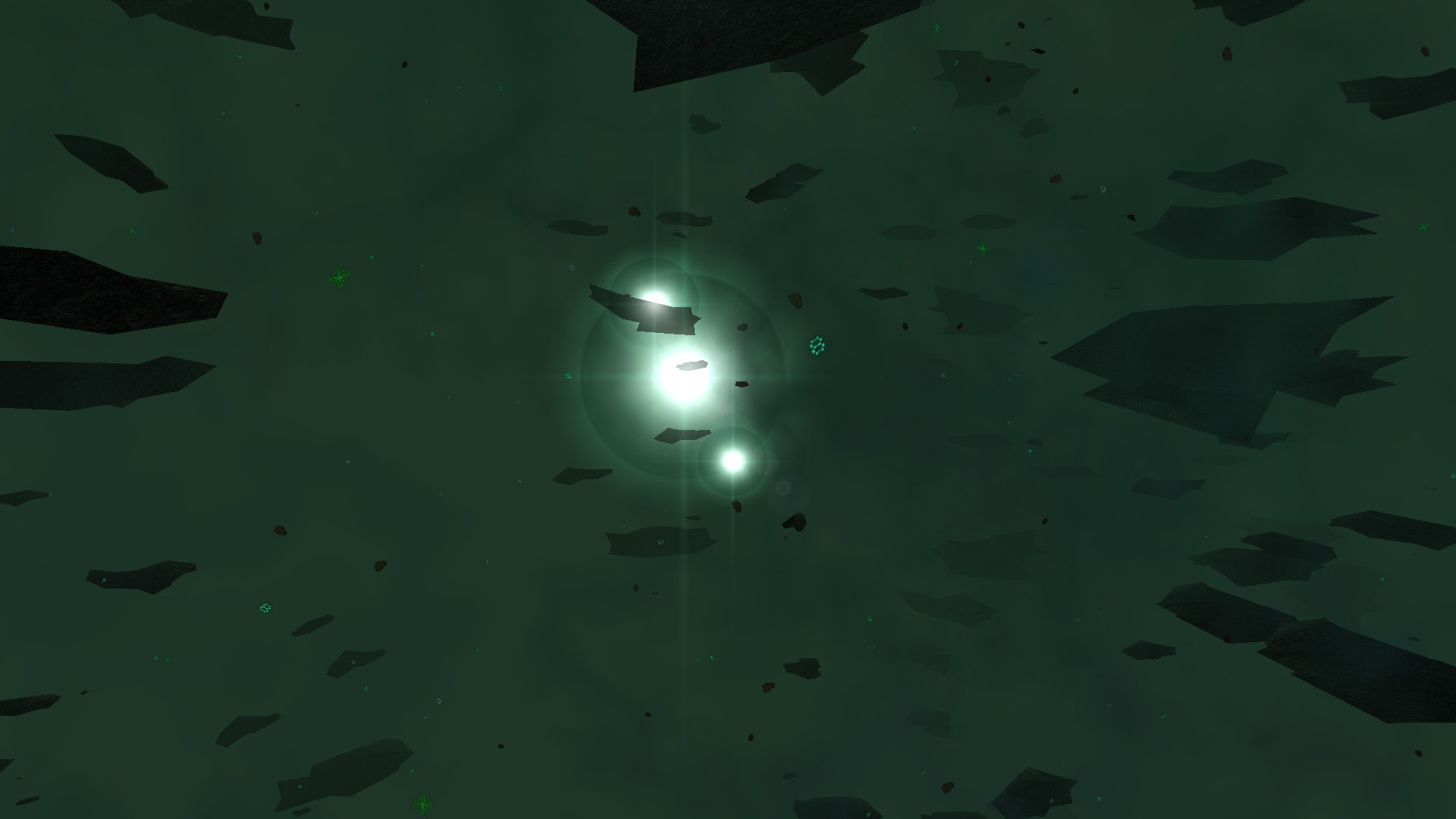 Under ideal circumstances, 4.89 Final will be ready for release in the early or mid summer months, but experience has illustrated that such is hard to predict. A number of gameplay changes, separate from the system plans, are already well underway and may potentially be seen in another release in the meantime.

Freeport Four has been disabled by the Royal Navy's advancing Carcassonne battlegroup, thereby effectively pushing the Liberty Navy out from Magellan. The Gallic forces must take some time to regroup however, before pressing onward into Cortez. There, the Liberty Navy has redeployed the aging Yukon and its fleet to prepare for coordinating the defense of Curacao. Up in Gallia, engineers from EFL's Solar subsidiary disconnected the jump gates to Champagne in both Burgundy and Lorraine, then linked them to each other. The once cut off portion of Gallia has been reconnected.

Yet not all is going perfectly for the GRN, who chose to withdraw from Tau-44, a year following the defection of the Oblique and much of the garrisoned fleet. The Council and Crayter forces were determined to retake the system, which otherwise had no strategic value, and thus they pulled out their forces to better protect the supply lines going down into occupied Bretonia. Unbeknownst to many, a new jump connection to Tau-44 had been found in Provence, making it a key stepping stone for the Council to make a move on the Crown back home.

Elsewhere in the Taus, the Gaian movement continues to gain ground. In a bold move, they boarded the often-forgotten Outcast installation of Kirkwall, and claimed it as their own. From here, they will be able to strike deeper into Gallic-controlled space against any and all who are assisting in the continued terraforming process of Harris.

Nearby Kusari continues to fracture, with the Imperial movement putting Planet Kyushu firmly under their control. The fleets of the Nagasaki and Nagumo faced off once more, clashed, and once again the latter was forced to pull back, this time off to the side of the system. Here they must reinforce their position, which may come more frequently from the capitol. Withal, both Tokugawa flagships suffered damage in the fighting, delaying further pursuit at this time. Meanwhile, the Matsumoto battlegroup has advanced into Nagano, allowing the Kusari Naval Forces to effectively hold back the Blood Dragon incursion. 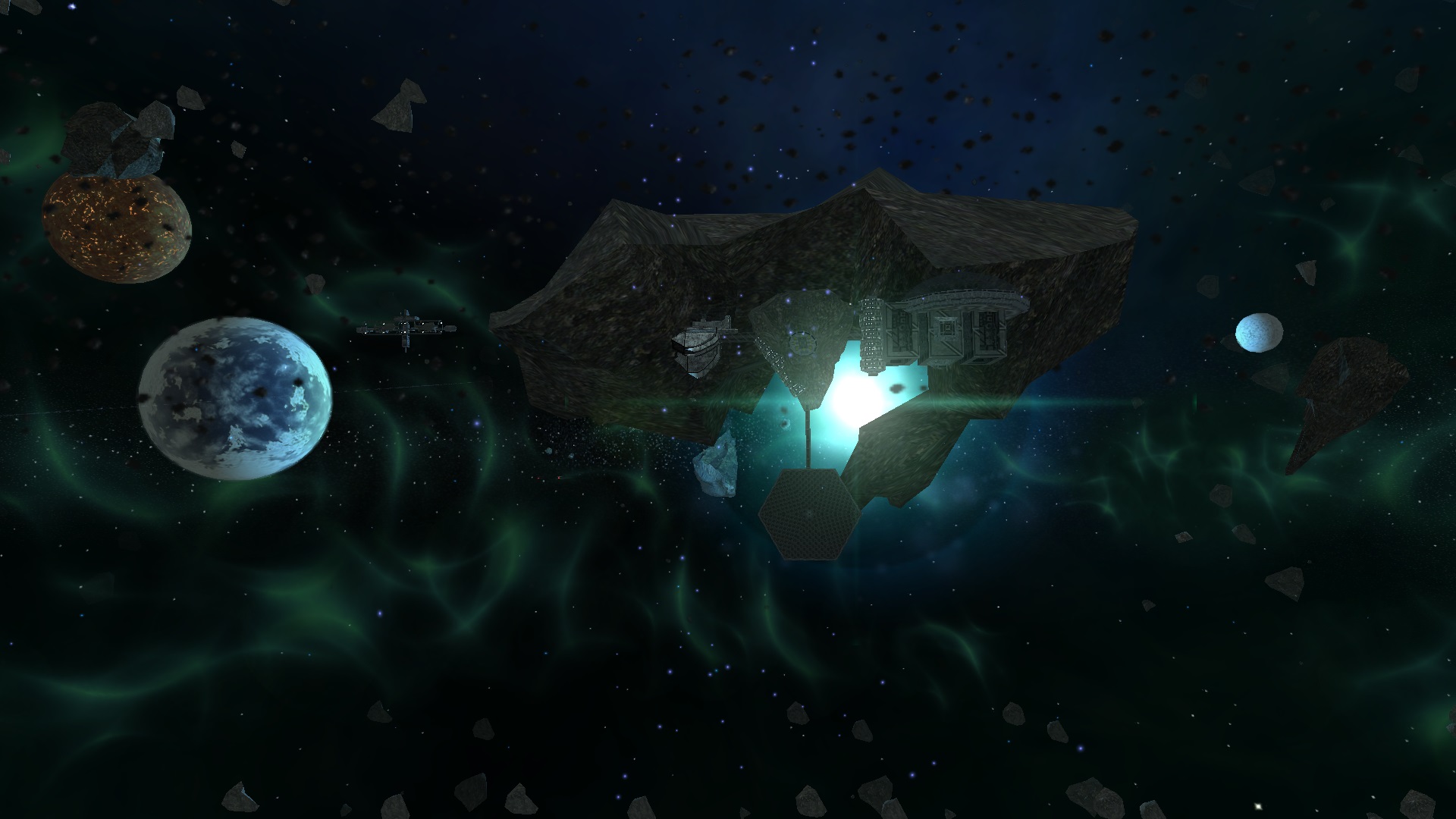 Nearly a dozen systems were redesigned for 4.89 Initial. Some changes were small, while others are completely different. Bremen, Burgundy, Nagano, Newcastle, and New Hampshire were altered to be easier for people to traverse. Koeln and again Newcastle had clutter which we sought to reduce, and in doing so we created a sub-system for Newcastle, in the form of a planetary atmosphere.

Omega-9 is now less symmetrical, and its jump holes redistributed. Omicron Epsilon (100) is deguarded, with a much more minor Order presence, pardon the pun. Speaking of, Omicron Minor was cleaned up to be a little more capship friendly, the old look of Omicron Delta has been restored, and Rho received a visual update. The Newgate minefields (plus their contents) in Manchester have been combined, and Coronado's layout and revised connections have been adjusted somewhat.

Omicron Sigma (in Zeta's new spot) has finally been completed, and Omicron Chi (92) now exists as a shortcut between key Omicron systems, but let the explorer beware. Space is dangerous. 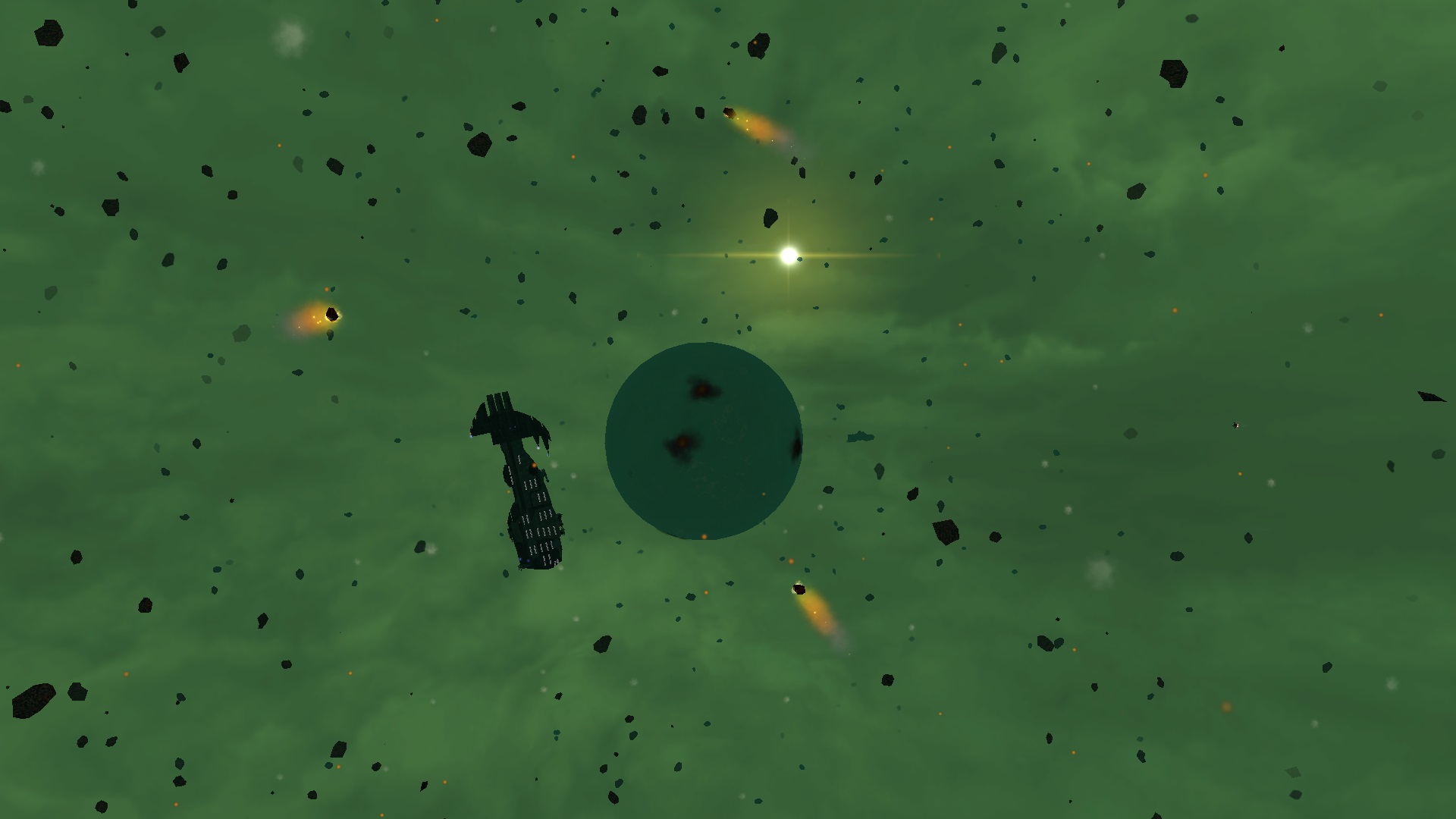 Wow, this is still a thing?