Our studio was part of the Indie Prize Award Showcase at Casual Connect in Tel Aviv.

The game we showcased for the award was Disco Dave, our neon powered, disco-fueled high-score chasing little arcade game. 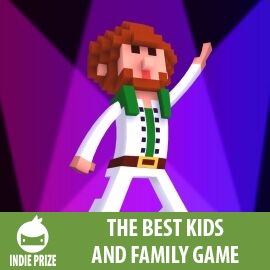 During the event, lots of people got to play the game and jump on the dance floor. We were especially happy for the award nominations our game received in the Best Sound and Best Game Design categories and we were thrilled to receive the: 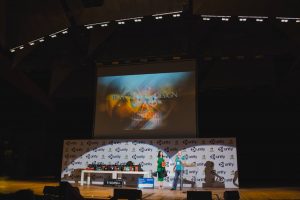 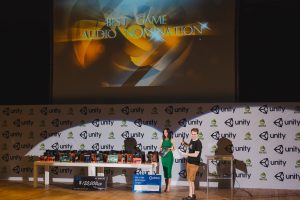 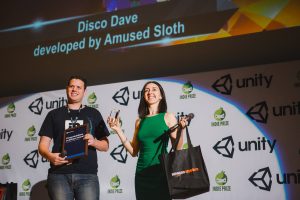 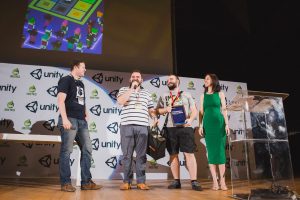 Congrats to all the studios taking part in the Indie Prize!

Thank you! Glad you're rocking the dance floor.