Post news RSS Devlog I - How did it all happen?

The release of Graviter is fast approaching! I thought it could be a good moment to take a look back and go on an adventure through memory lane. Join me, have a coffee, and find out how Graviter came to life! 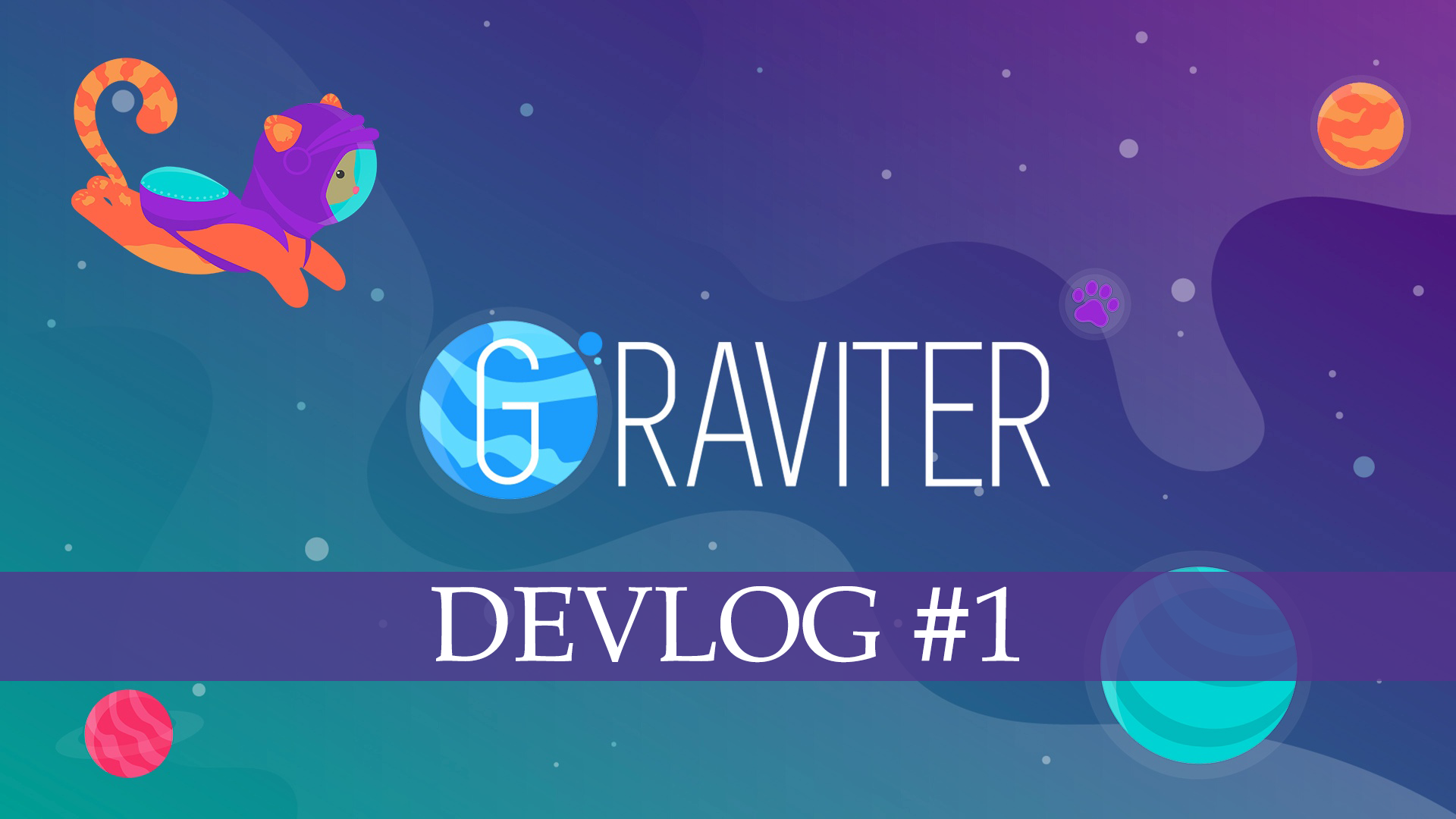 The release of Graviter is fast approaching! I thought it could be a good moment to take a look back and go on an adventure through memory lane. Join me, have a coffee, and find out how Graviter came to life!

NERD IS MAKING THE GAME

I think that the true beginnings of Graviter we can track all the way back to the times when I was in high school. I remember very well one physics lesson - as you can guess the teacher was talking about gravity. Inspired by the lecture, I made a model of the Solar System in Unity engine. Bodes were experiencing realistic forces - in other words, nothing was on predetermined “tracks”. All movement has been simulated according to Newton's laws of physics. Yep, I used to be a physics nerd back then :p. 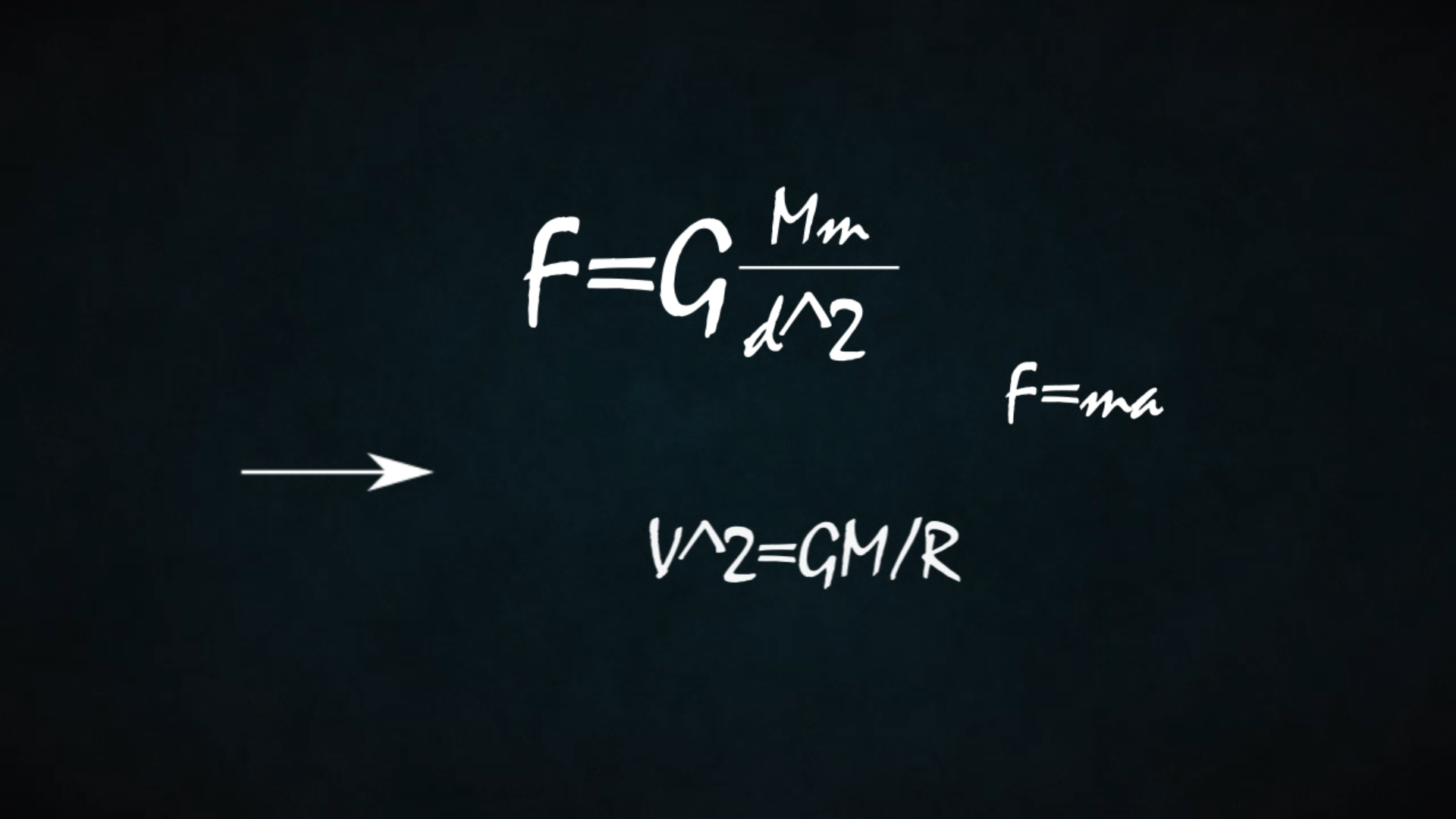 It was just for fun and the fun came from my interest in physics. Shortly after that, I bumped into the game that really started all of this - Kerbal Space Program. I was into everything connected to space and rockets before, but now that game sparked my interest in rocket construction. These were also the times when SpaceX has had their first big advancements. I thought to myself that I feel a lack of some kind of simple video game in which you could casually test various planet alignments and just have fun with gravity. The idea started to sprout in my head.

Of course, I wasn’t the first. Yes, there were games about gravity before, but, in my opinion, they took all the joy out of the game due to the inability to operate on objects that attract the player. You know, in other games you were always manipulating either your character or generally the forces of physics. I wanted to make a different game, where you can experience some freedom and create crazy trajectories. I’ve created the first prototype. It turned out it’s indeed quite good fun! I set up a few puzzles, and finally, I decided that it’s worth it to make a whole game based on those mechanics. I wasn’t completely sure if it’s really a good idea if it’s truly what players would want. But in the meantime, I came to the final of Imagine Cup Microsoft competition with an early version of what in the future will become Graviter. It confirmed to me that the title is worth developing. 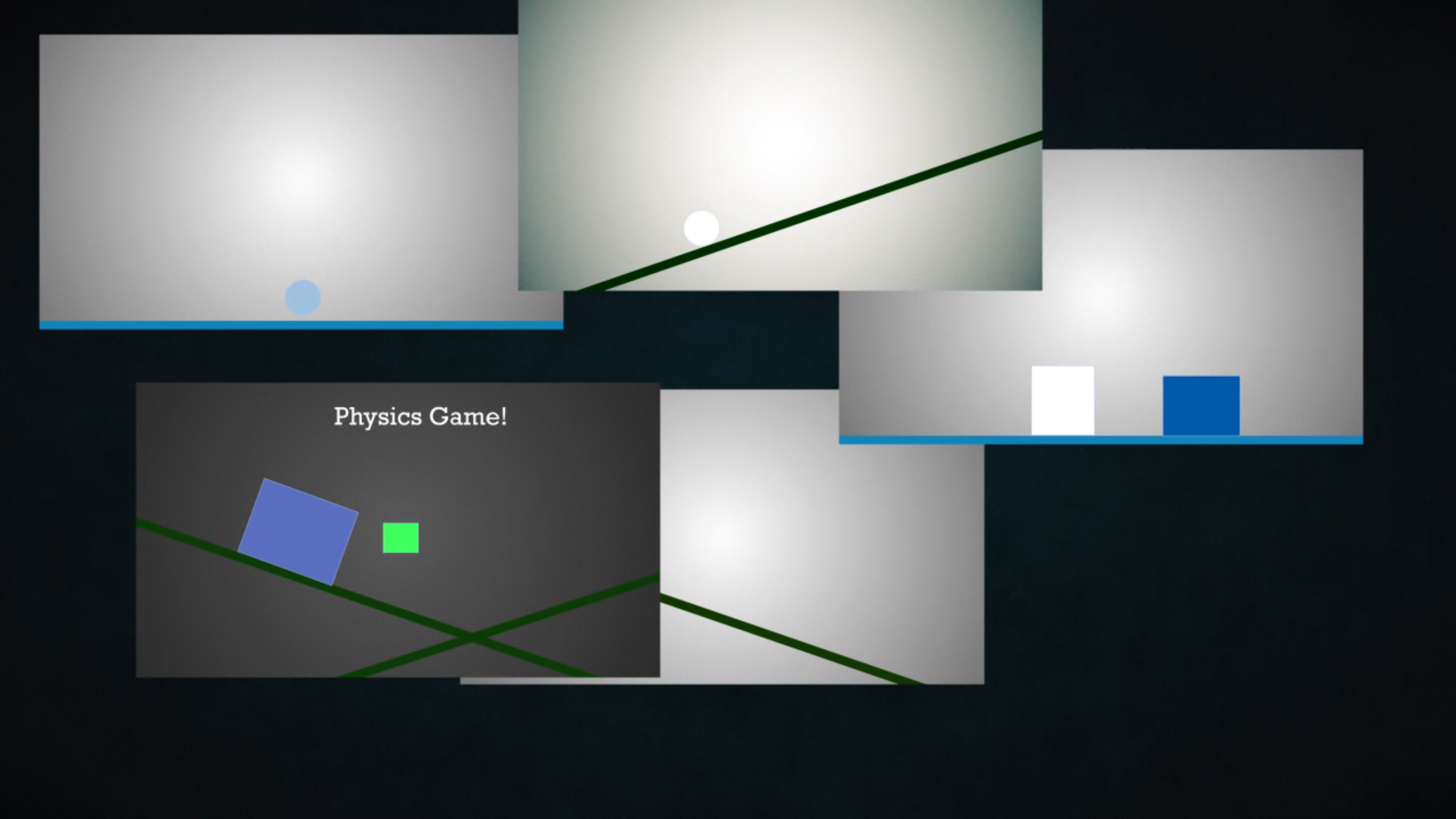 Easier said than done. Graviter came through many iterations and I changed the basic assumptions a few times. First, you could move every planet whenever you like, but it required so much reflex from the player and also was more frustrating than fun. So, the second iteration was letting you control only the comet, like the rocket. It was cool, but… incredibly boring! Mainly because of limits imposed by stuff like fuel, speed, etc. Graviter, on that stage, became something I really wanted to avoid. And in that way, I went to the third version, where the players would jump between planets to the music beats, but it turned out that such gameplay deprives players of freedom.

Finally, I’ve changed the art style to a very simplistic and ascetic one, I added calm music and I based the gameplay of my puzzle-arcade game, on the Pause mechanism, which became a unique core of Graviter.

It all still sounds pretty easy, but I had many technical difficulties while making an engine. Mainly with accuracy and speed of calculating the trajectory. The reason for it was inherent, in such simulations, slight inaccuracies due to the simulation being discrete (that is, the calculations are made in steps) whilst the real world is continuous (that is, there are no time steps). Therefore, I had to adjust the performance and precision to fit the game.

Truth be told, I’m not a fan of puzzle games with physics, because often they take freedom from the player. Almost always you have a predetermined path, the one and only right way to solve the puzzle. I didn’t want that. That’s why Graviter went in a completely different direction. You have so much freedom in the game that sometimes the testers solved my puzzles in ways I would never have thought of. And it was amazing!

That’s all I wanted to tell you. Hope you found it interesting. Let me know if you have any questions and don’t forget that Graviter will launch on April 8th, so very soon! Remember to share with me your gameplays after the release, I’m very interested in what ways of solving my puzzles you will discover that I had no idea of ;)