A look at the current level design of the vertical slice of "Anything but Dark".

Hi everyone! Today we wanted to share more of our ideas for the level design, as well as the problems we faced along the way.

The first levels we designed had a serious difficulty curve problem where players would need around 30 to 40 minutes to go through 8 rooms or in most cases, give up. The main reason being that we were straight up testing a pixel perfect boss level without any previous introduction or chance for the player to acclimate. We were aware that it would probably happen but the amount of testers that just gave up on it made us move a little faster towards a solution, thus being a tutorial level and this bad boy below also known as “tutorial signs”. 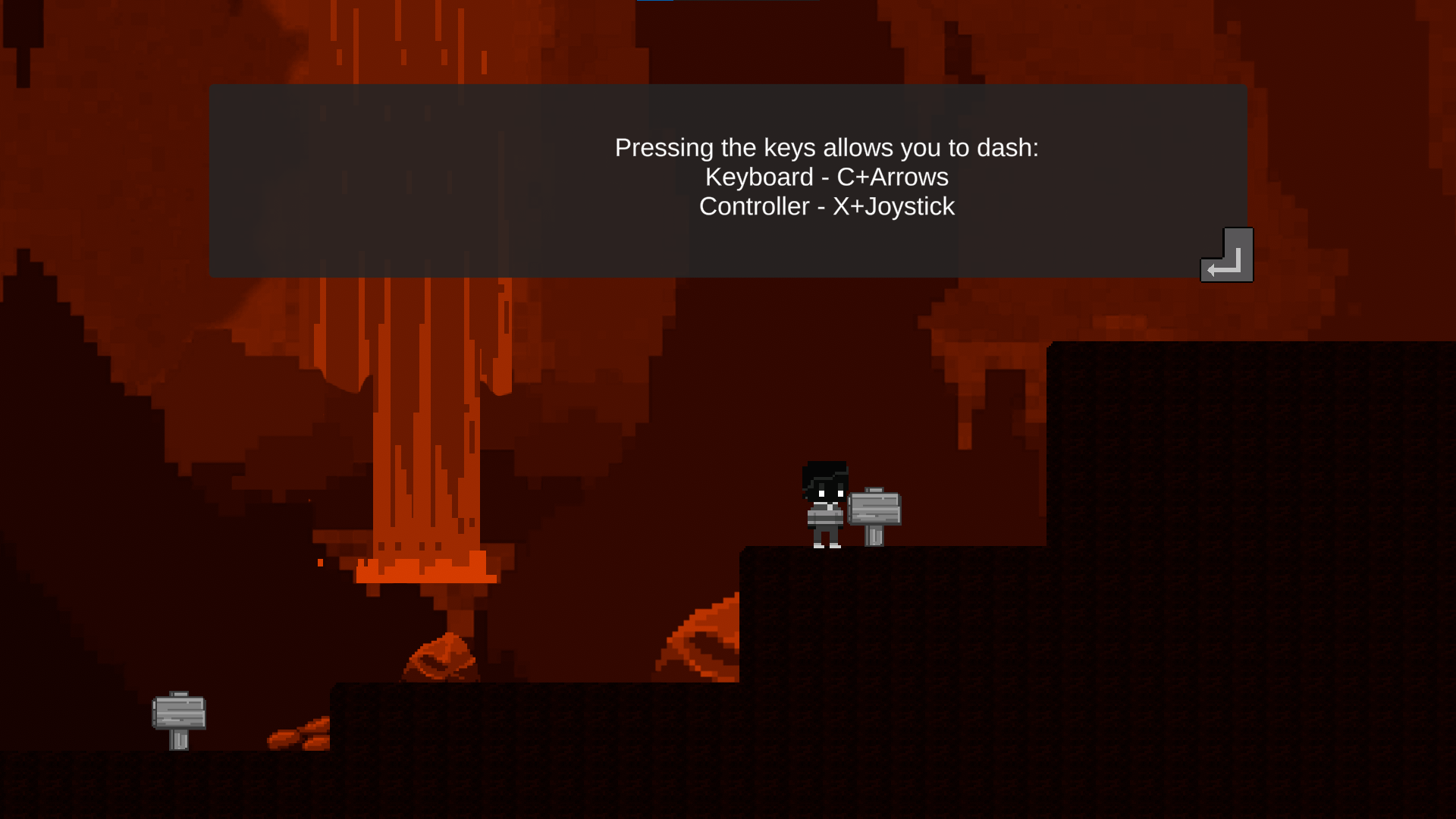 In those levels our main concern was to expose the player to the mechanics without making it too frustrating when it failed, after all at this point of the game they still are learning how to get around. With that in mind, the tutorial rooms with the base mechanics (jump and dash) were made fail-proof, while for the rest of it were pretty short, meaning that even if the player died, he would start right next to whatever killed it, minimizing the frustration of losing progress. 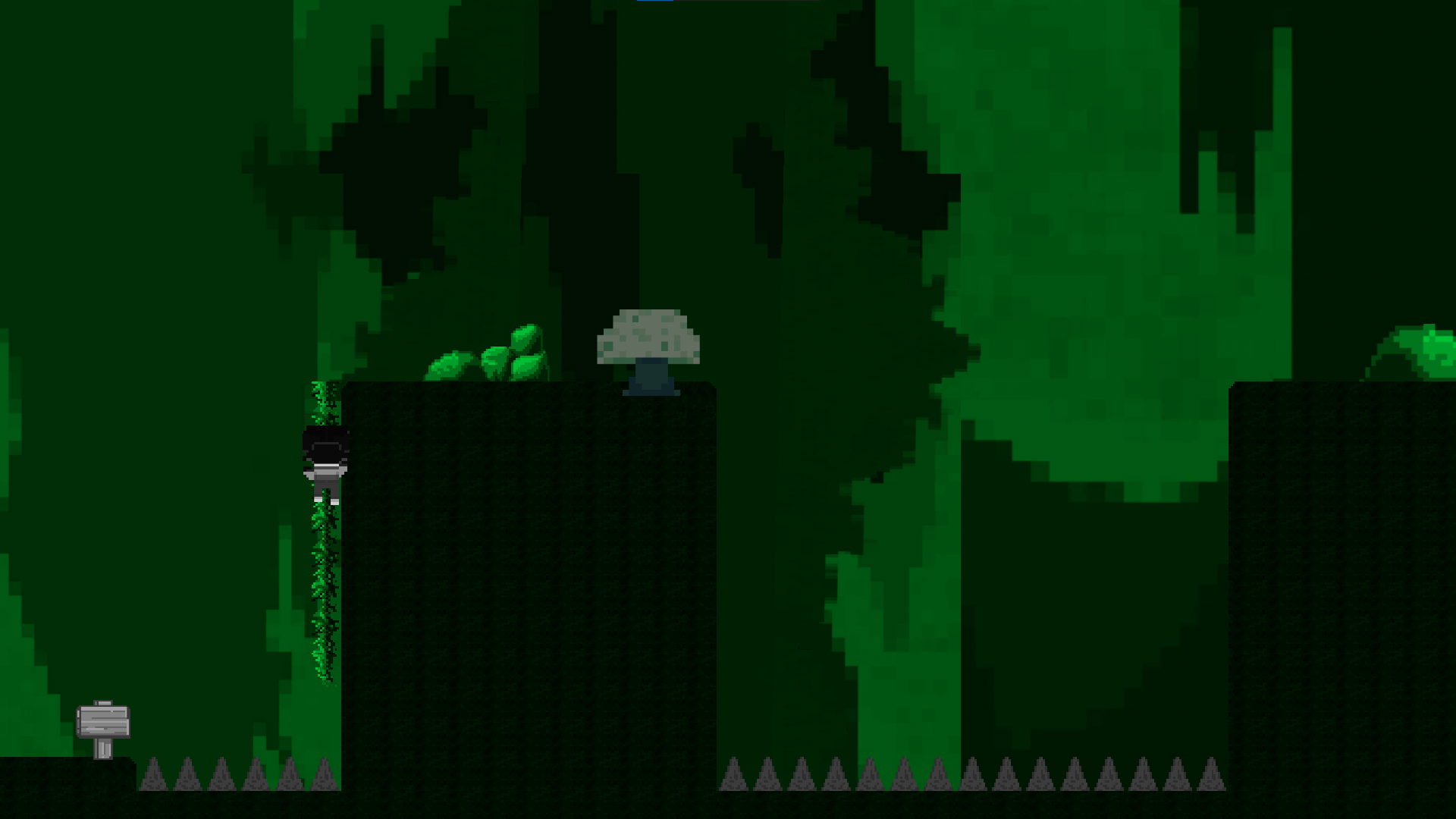 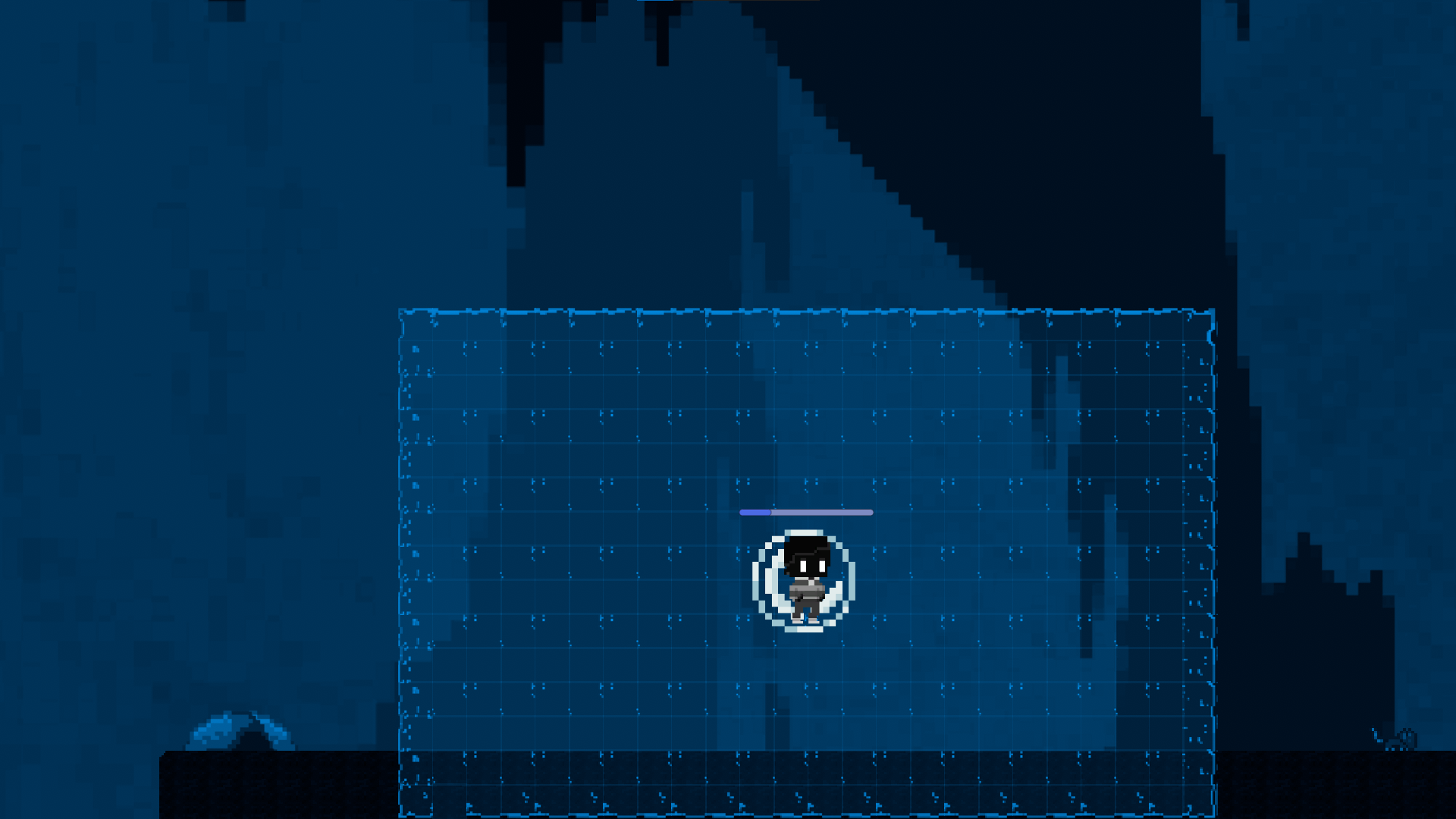 One of the main objectives for this part of the level was to expose the player to the similar kinds of challenges that would be faced at the boss room, but right after the tutorial we still didn't want to make it too hard, so how do we still give in some challenge? With that in mind we started to show the player simplified versions of what was to come as well as making the rooms bigger so that now failing a room would mean getting to do it all over. 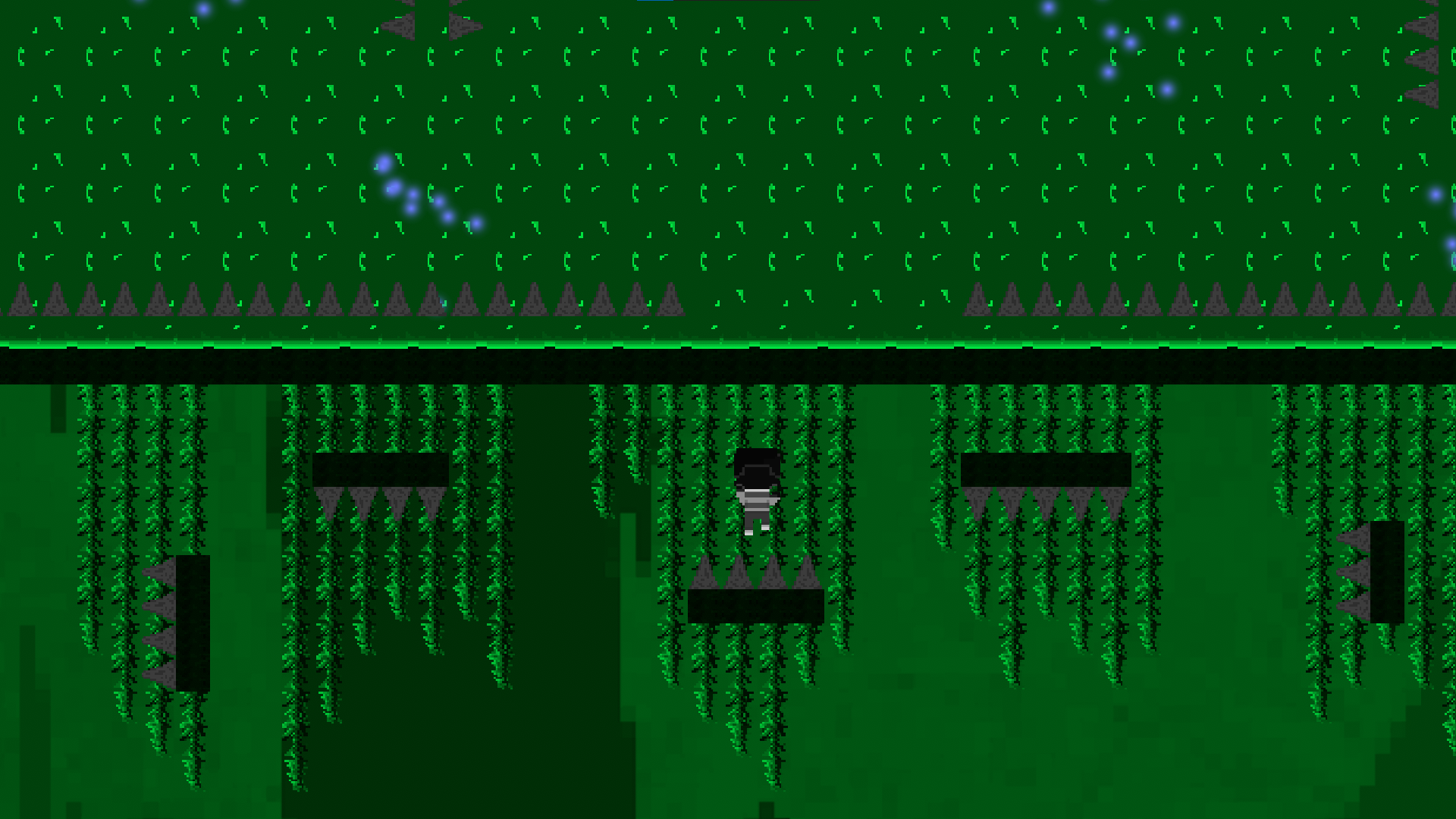 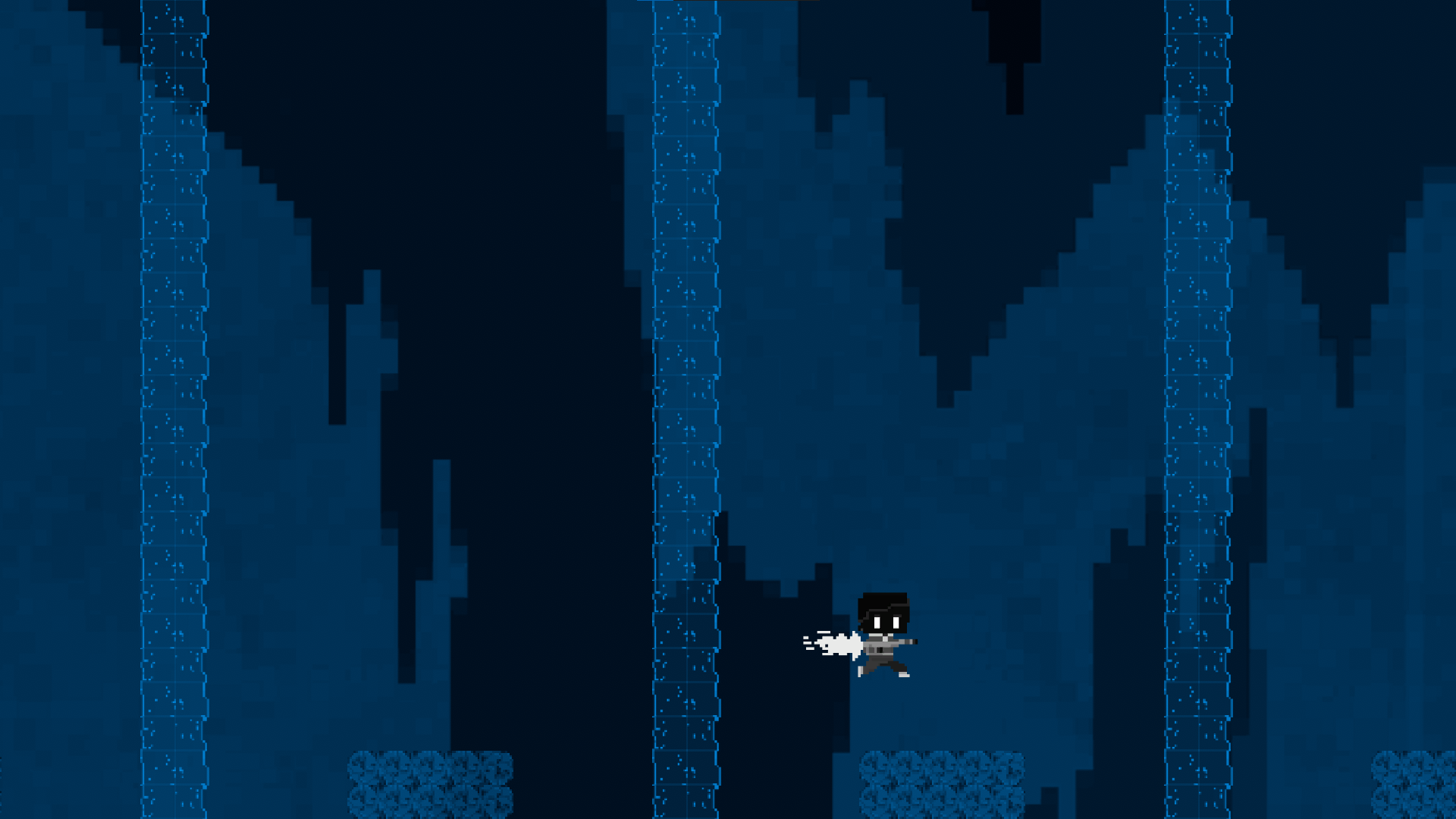 Last but not least, the boss rooms, it used to be divided into something around 6 to 8 rooms at some point but we decided to cut off some intersections that connected the core challenges, resulting in 2 rooms, and it may seems like a lot got cut out but if we gathered everything it would actually result in one or two rooms. The reasons for that being that now each room has two core challenges before reaching a checkpoint, making it a bit harder to get by without any mistakes which was compensated by the amount of spikes trying to kill the player getting drastically reduced. 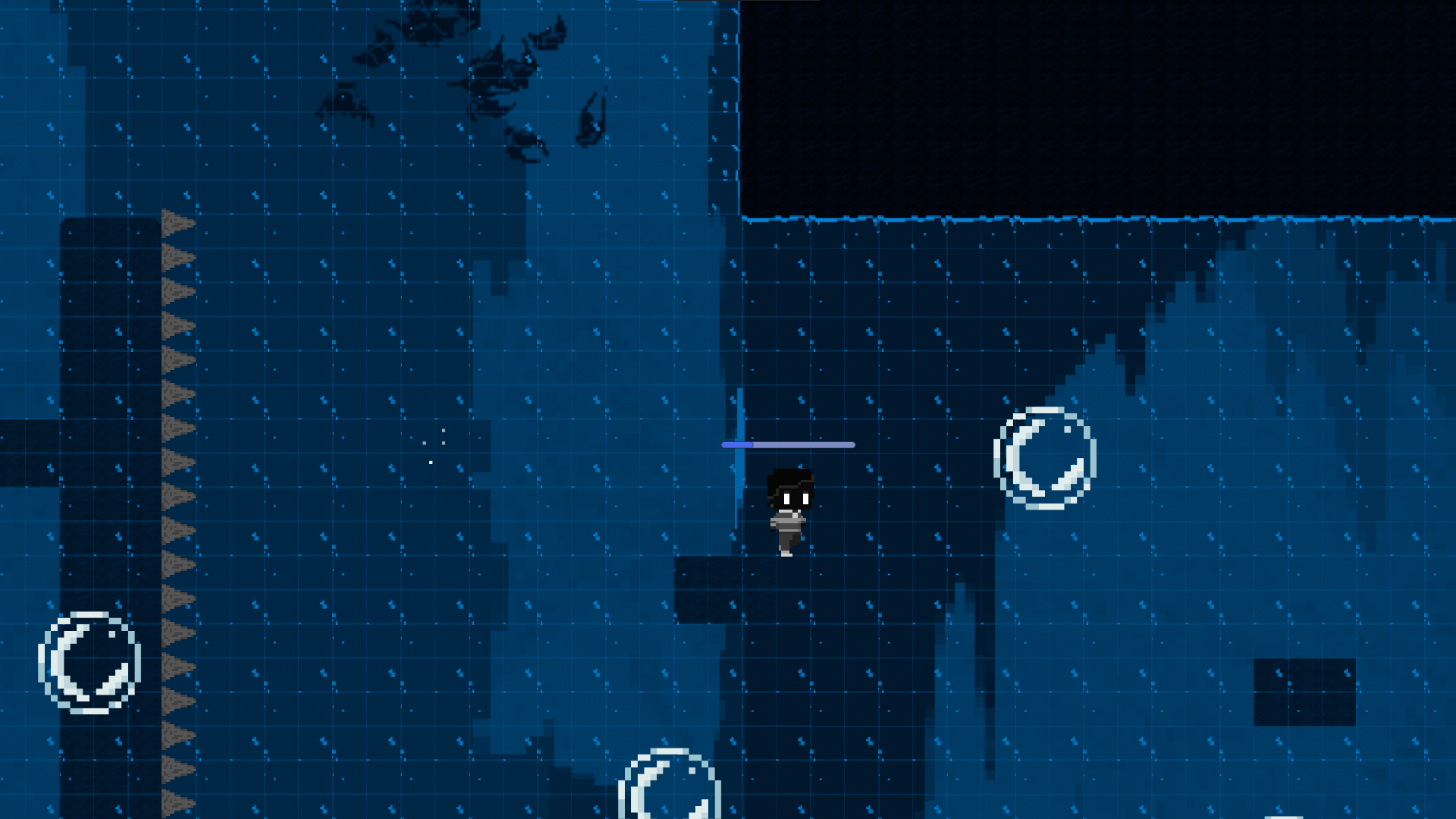 We hope you've enjoyed this look at our level design and the reasoning behind the choices made.