Development vlog #7 is out, featuring major graphical updates and the story mode!

There hasn't been dev vlog for a few weeks, but we were working hard on many new contents to the game such as: 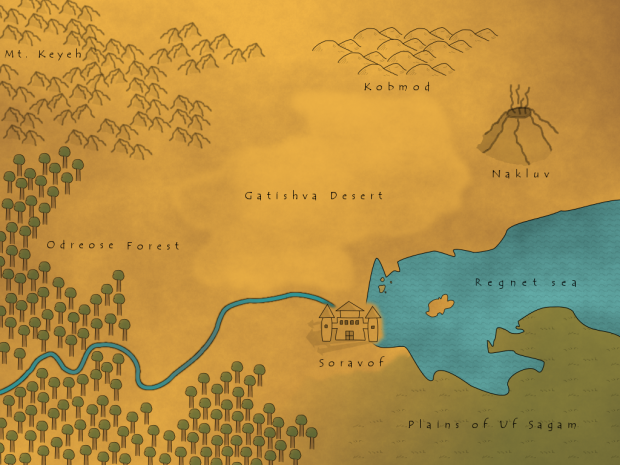 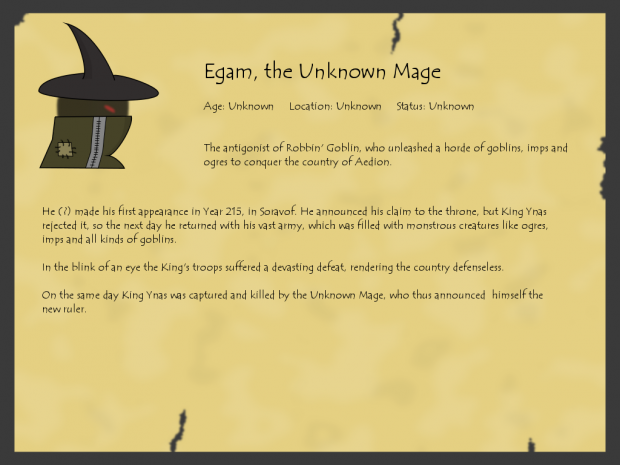 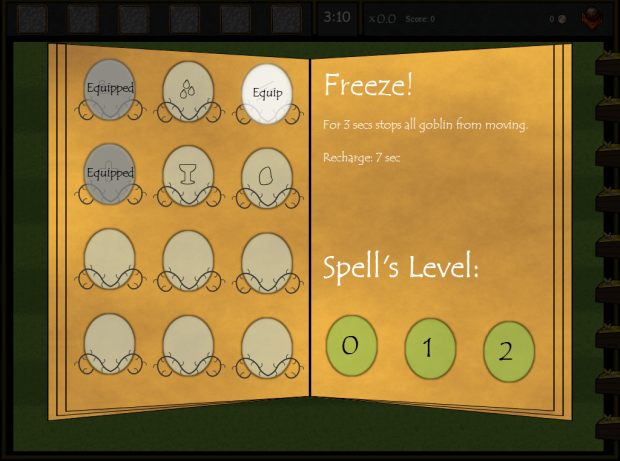 Lastly, there's a lot of new upcoming features, because we decided to make Robbin' Goblin into a full-scale turn based strategy game, so stay tuned for the next video!


Do you want to try an oldschool arcade game? Click here!

The game is starting to look really good! Keep up the good work. :)