Development Update for Miscreated (06/22/2013) - Featuring some new teaser pics of a church we'll be adding to the initial map.

This week we'll be showing off a couple of images from one of our modelers/texture artists. A couple of the images are just teasers of small parts of a church he's been working on and, in a future update, we'll show off the entire church (the church isn't quite ready yet for the full reveal, but it is close!)

In general, the overall progress of the game is still coming right along. We're refocusing our efforts on just a smaller area of the initial map so we can get it ready for pre-alpha testing. The church in this week's update will be in that area of the map, so you'll be able to see it when the game is released to external testers. At this point we still need to finish a few critical items to get the game ready for testing - the main menu, more details on the map, a few more buildings, and just general code improvements, but I'm pretty excited with where we're currently at. It has taken us a lot longer than I think any of us expected, so we apologize for that, but we are doing our best.

I mentioned in a couple of posts that I've been working on a new system in the game to handle animals (docile, farm-style animals). At this point we can put them anywhere we want on the map and have them wander around. Each animal can be confined to a certain region (like a fenced in area) or you can just have it wander randomly all over the entire map if you want. You can even kill them and search their carcass for any items they may have. I'm sure we'll eventually add the ability to skin them and harvest meat as well, but that is work for another day.

We also added the ability to harvest wood, metal, and stone from items in the world for use in the crafting system. In order to harvest those materials you'll need an appropriate weapon or item equipped and then use the weapon on a corresponding object in the world (attacking a tree with an axe for example). After you cause so much damage, then the harvested item will appear and fall to the ground for you to pick up - it even appears where you hit the tree at when it falls.

And now, on to the images for this week: 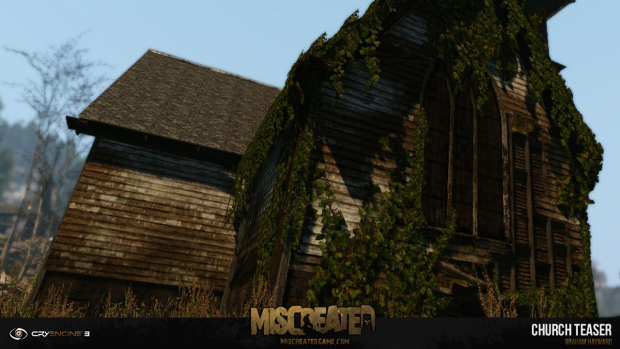 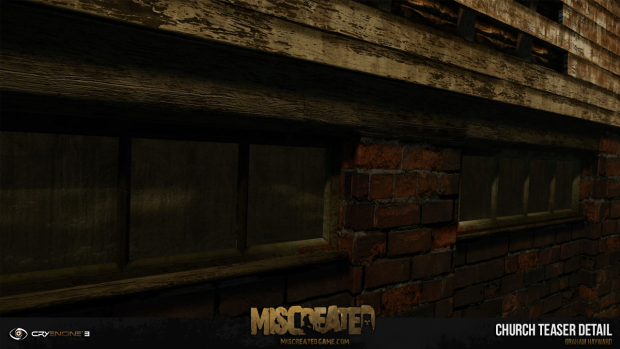 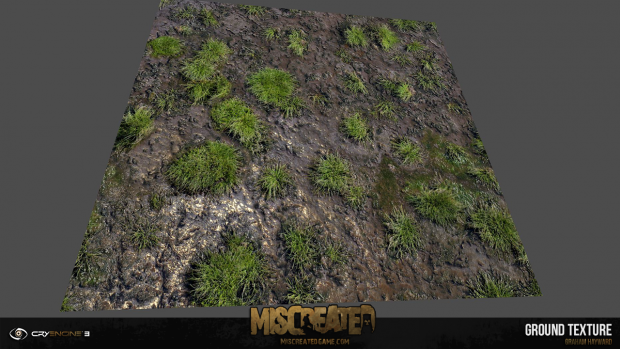