New information and new mechanics for this mod. All changes for January. 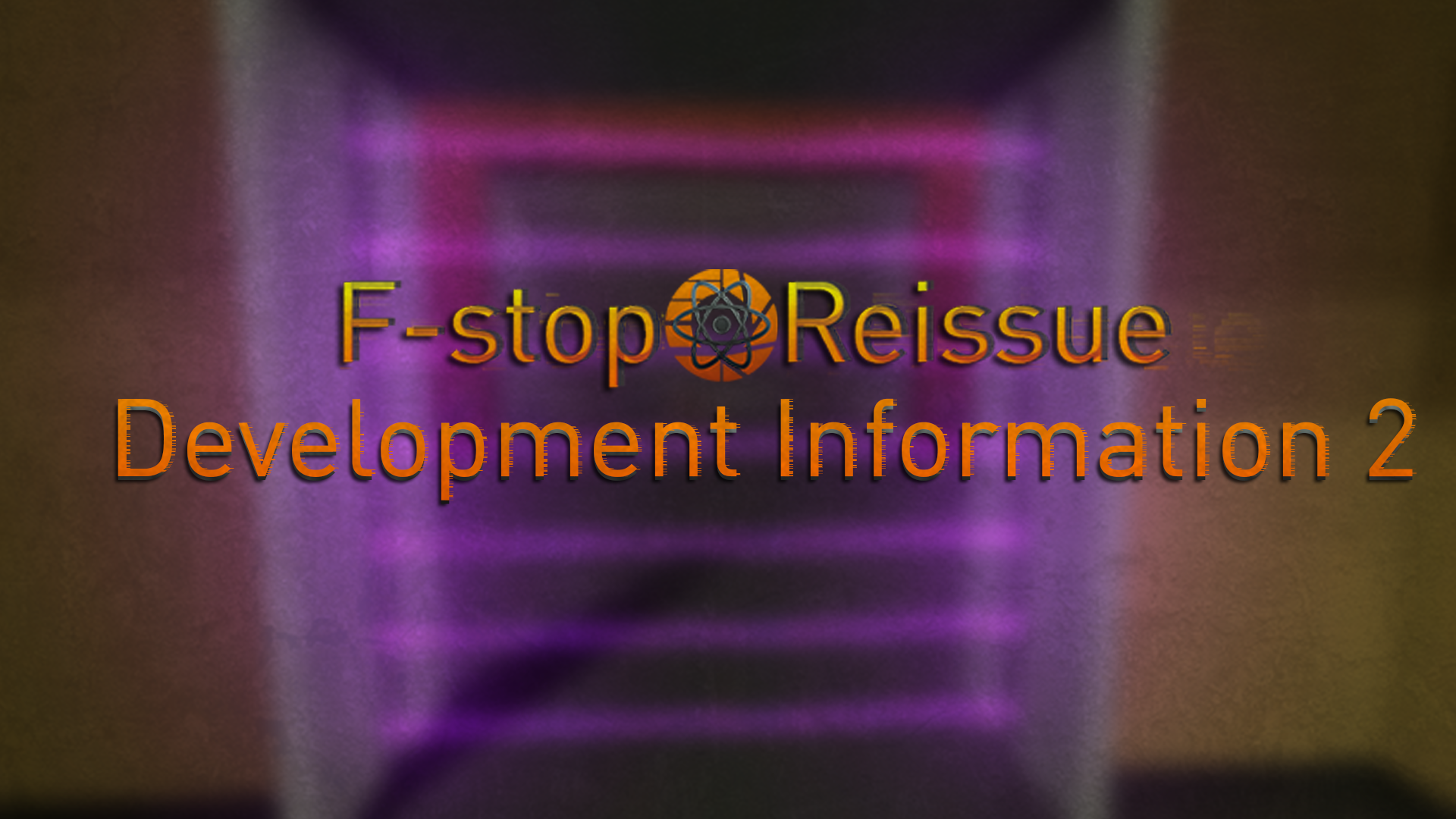 The entire month we have been polishing levels and redoing the mechanics. All the mechanics were made from scratch and now we are ready to tell you about them! 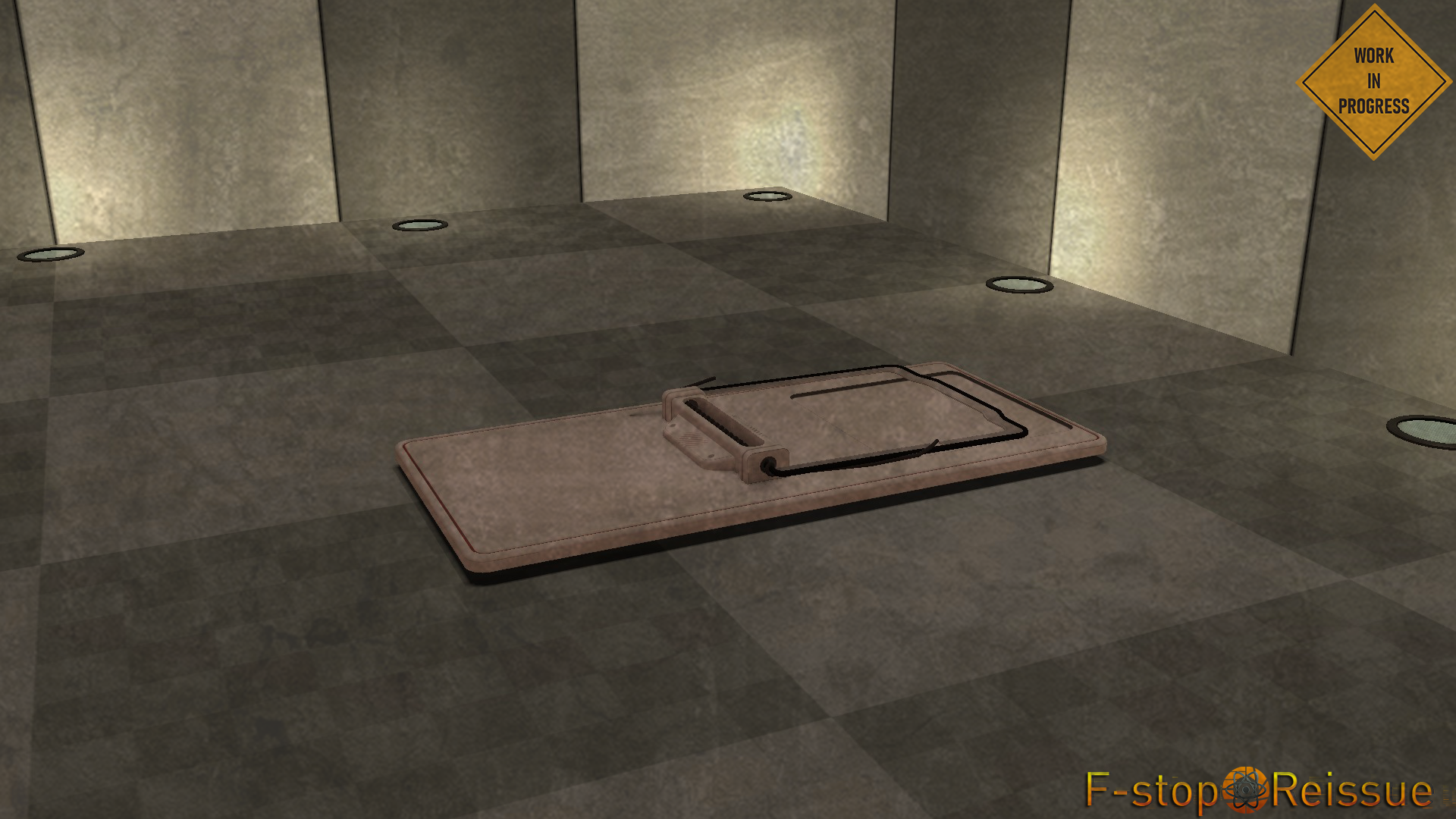 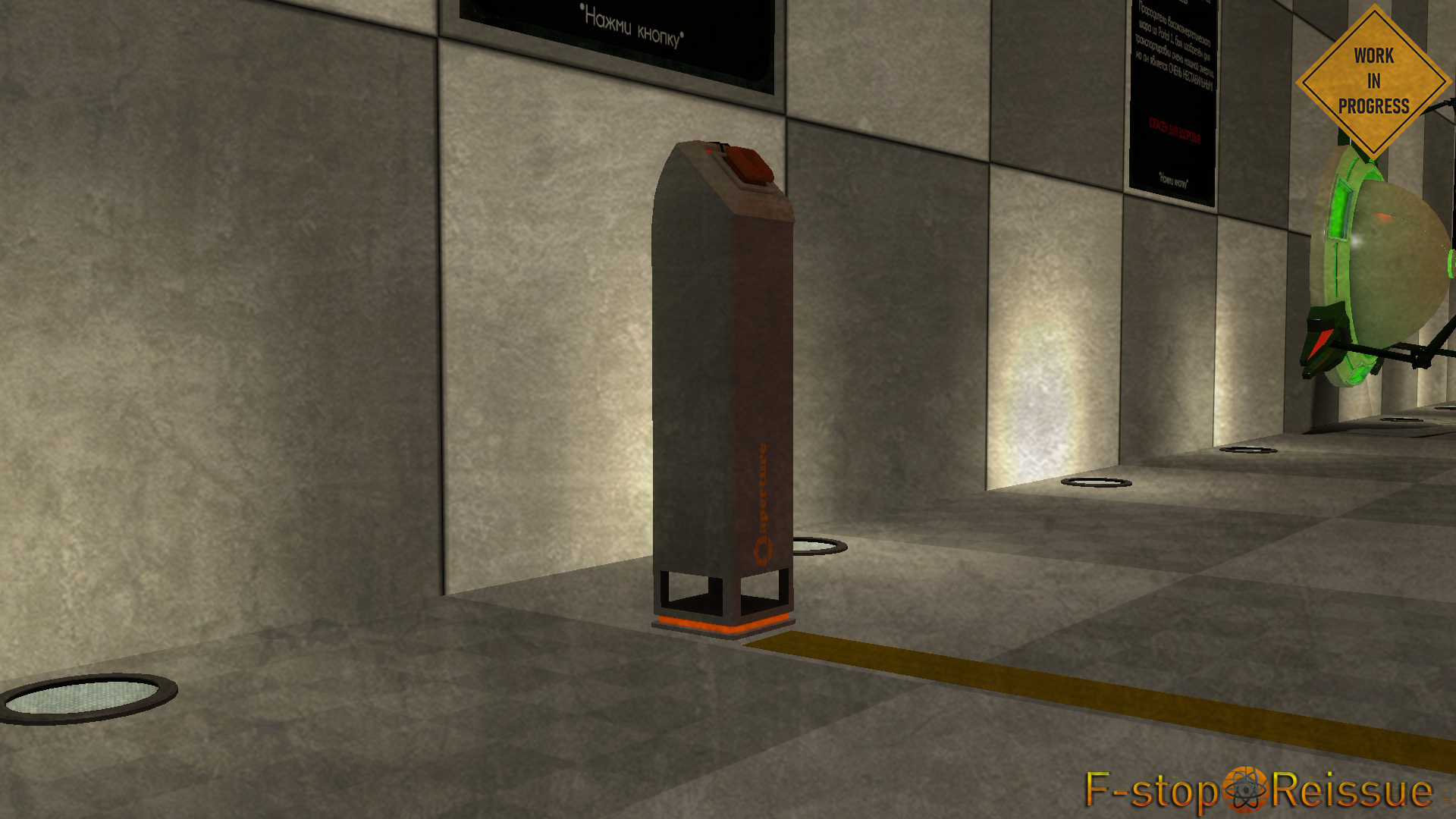 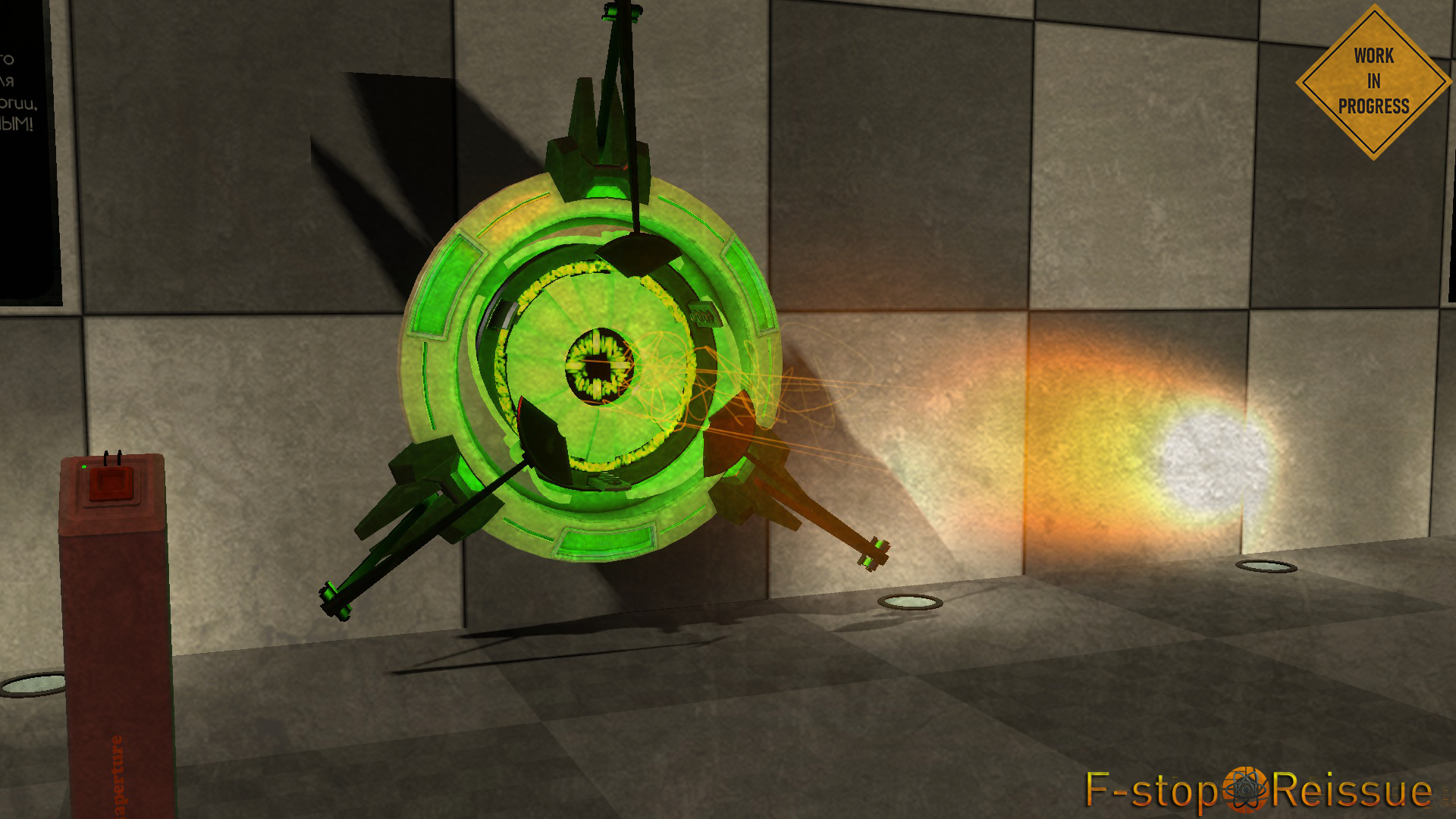 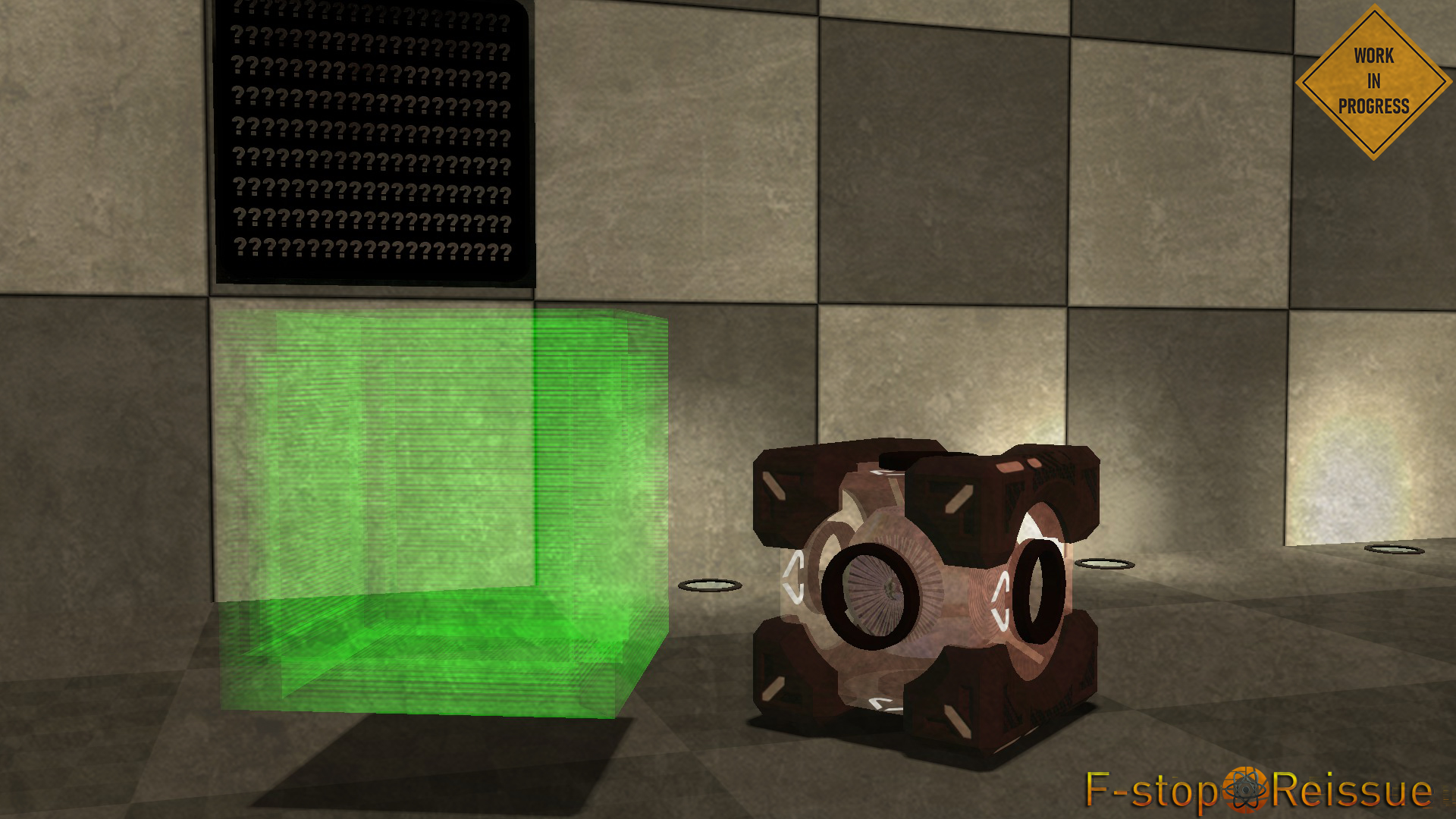 The WB-1708 Cube's Receiver absorbs energy from a fully charged WB-1708 and redistributes it in order to power different Aperture's devices including testing elements. 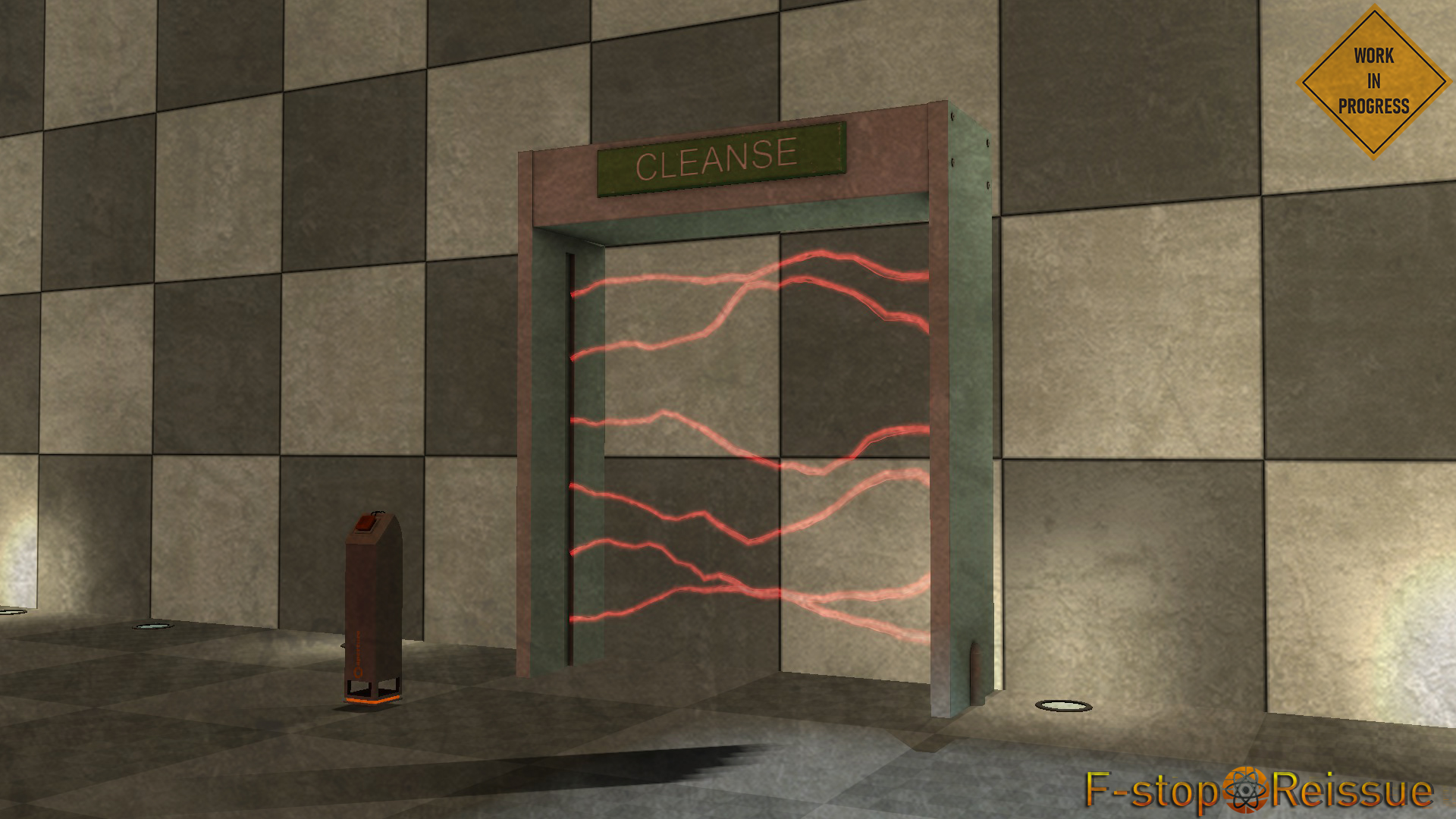 That's all the changes.Thank you for your attention! ❤

We also have a Discord channel with all the latest news.