In this article, I'll attempt to describe how 2021 has been going for Riptide so far

Hello, long time no see I'm glad to be back here for another article and ready to tell you some mostly good news about Riptide. As I'm sure you all know 2020 was a pretty unusual year for all of us and I'm hoping that 2021 can be a bit more normal than last year anyways with that aside, Riptide is doing great and we now have the mod fully connected to together yup you heard it right level transitions and all, the whole thing is no longer just some silly little project I made back in 2019. Since then Riptide has evolved drastically and I would like to take a moment to address some of these major changes to the mod.

First, it is official Riptide will feature four chapters (2 or 3 levels per chapter) this obviously is smaller than the originally intended seven-chapter mod that I started with the idea of but the scope of things is just too small for seven whole chapters, also the mod is now completely hooked together from beginning to end with level transitions meaning the levels are seamless (except for loading screens of course) and I'm hoping to create a fun immersive feeling environment from these places and believe that Riptide will really shine in its level design which had very close attention paid to it. 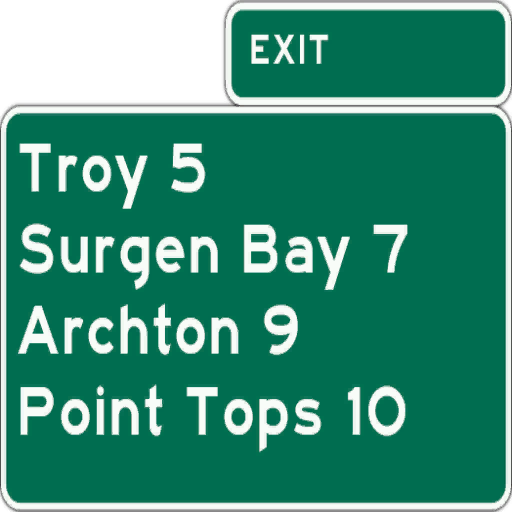 Of course, certain things have been cut along the way such as the original first chapter which was replaced with a smaller chapter that sums up the whole intro in 3 very short levels, The coast chapter was also shortened from the original 5 levels to just 2 levels as to not drag on the story, and the industrial section was heavily expanded as it ended up being a really great idea and provided plenty of great level design opportunities for us. All the chapters past Anti-Labs were cut in favor of merging their ideas into previous chapters. this includes the urban city or Troy chapter which is now in the process of being integrated into previous chapters and the final levels instead of being an entire extra chapter the simple reason we cut the fifth chapter and past that was because of the lack of gameplay provided and it also started to drag on the mod quite a lot which is something we really do not want as we are hoping you can complete this mod in a day at your best. 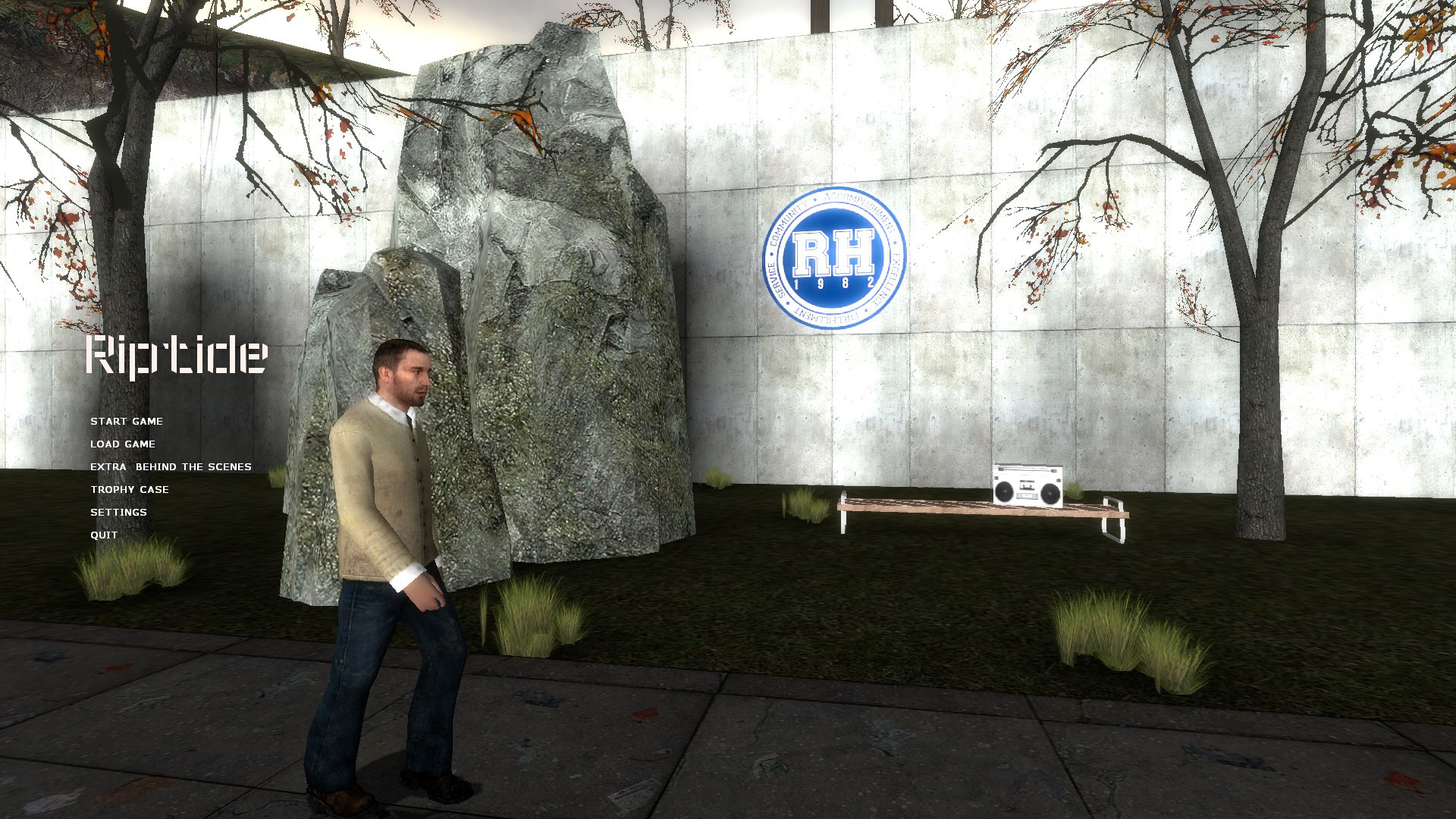 So how's 2021 been overall you might ask? well, this year we have made major progress on the mod and I now believe that the mod is almost at a playable state hopefully a release will be available sometime this summer however if there is any extra work we have to do during that time or any delays we will need more time to work on this before we can release it. 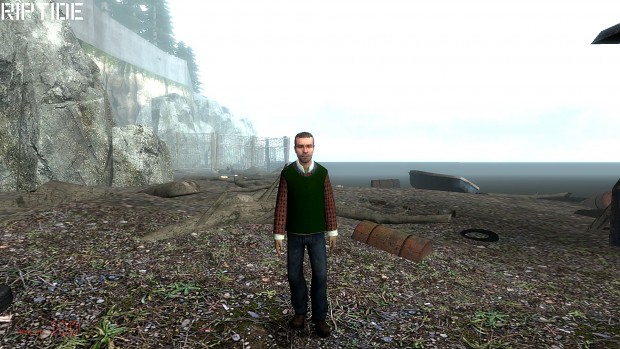 Glad to see it's all going well! Bram's looking fresh