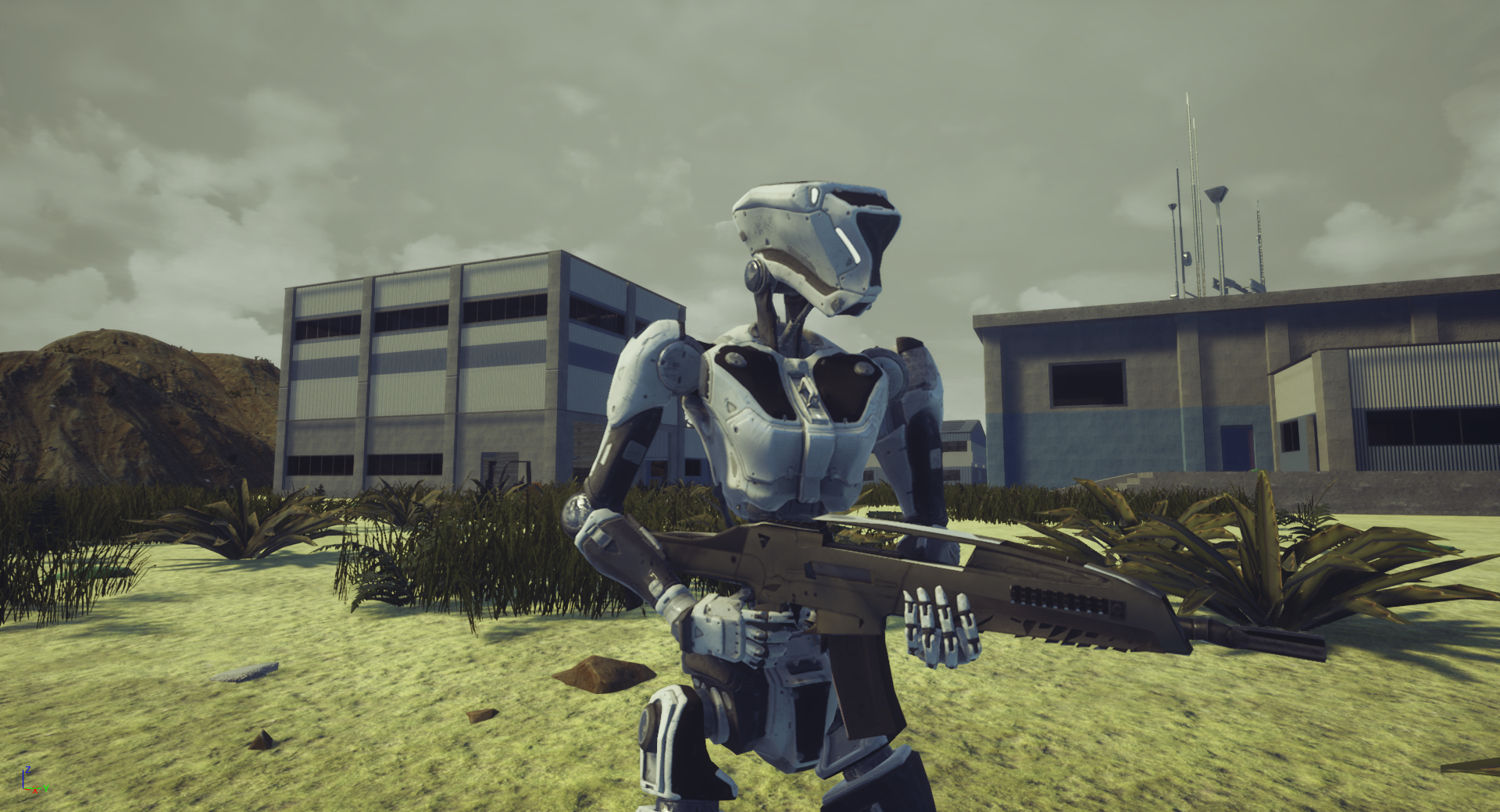 Hello! As promised, I released a major update, in which you will find:

New location "Barrier" (a small town and its surroundings, almost all the buildings in which you can visit and search)
The new XM8 weapon
New animals - snakes (rather large and very aggressive)
Enemy-minded robots.
Anomaly "Smoke"
New Quests
Corrections of some imperfections of the location "Underground Base"
Well, and some minor fixes.
In the form of a small preview I am attaching a new teaser of the game: 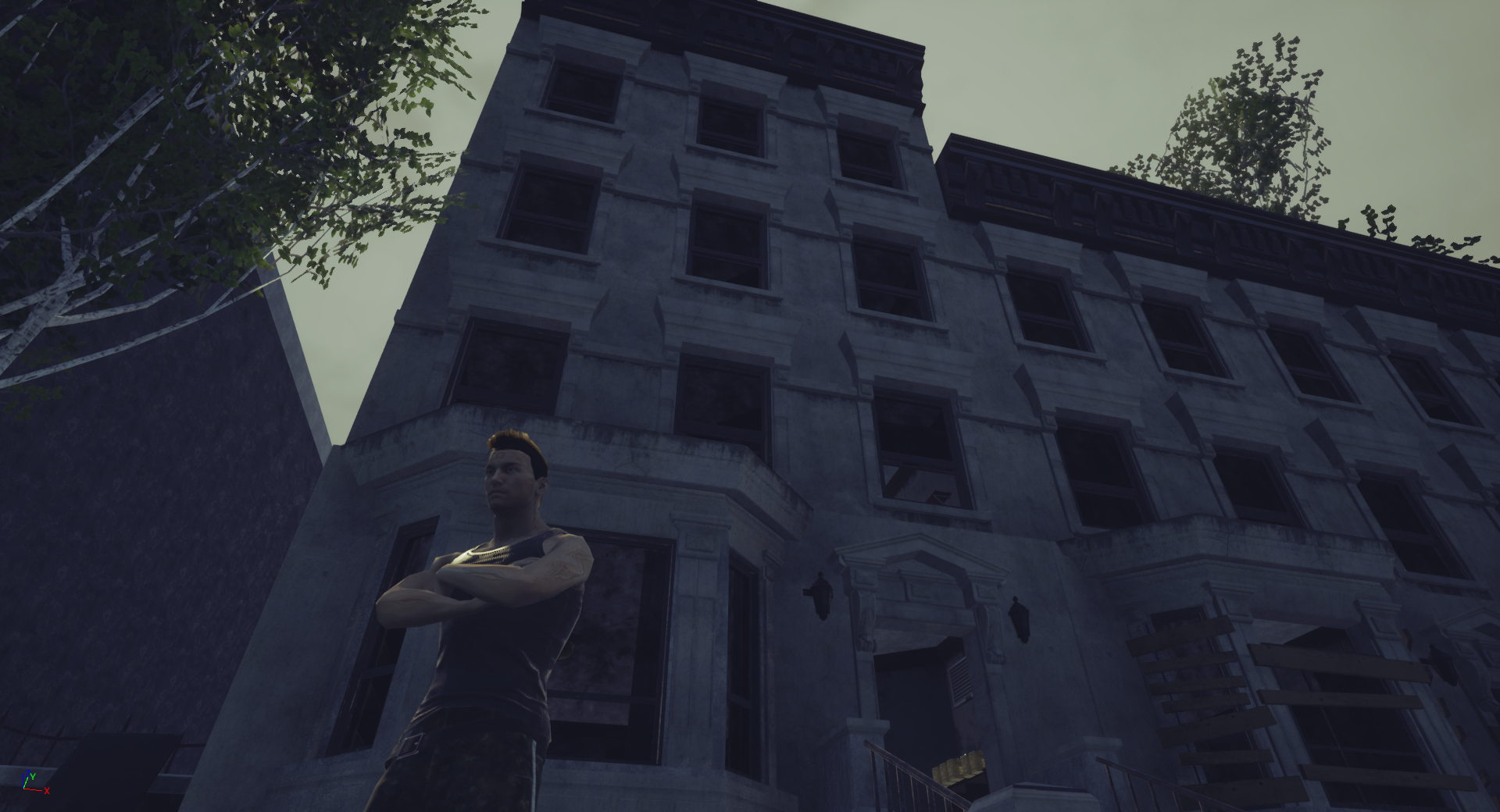 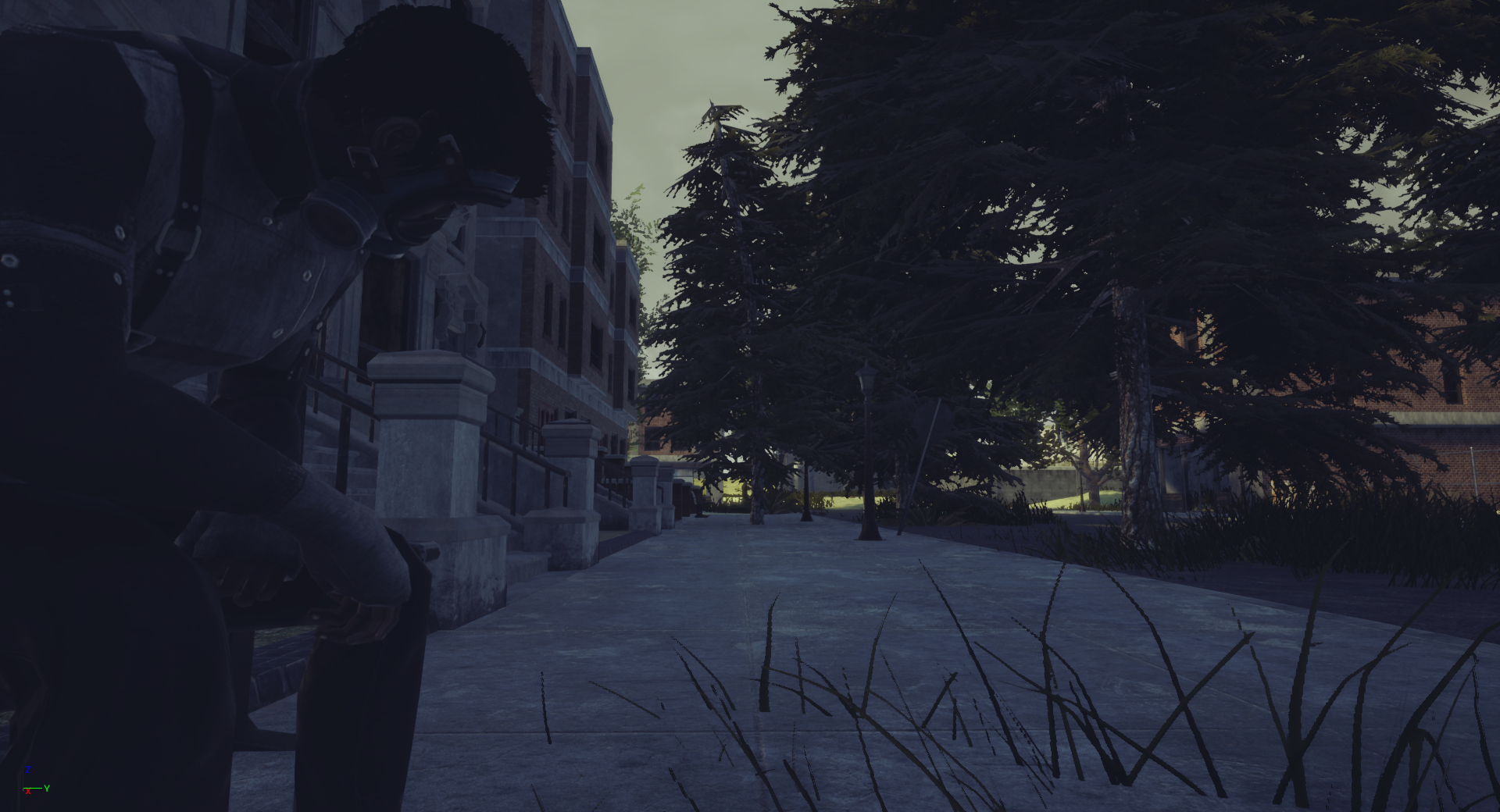 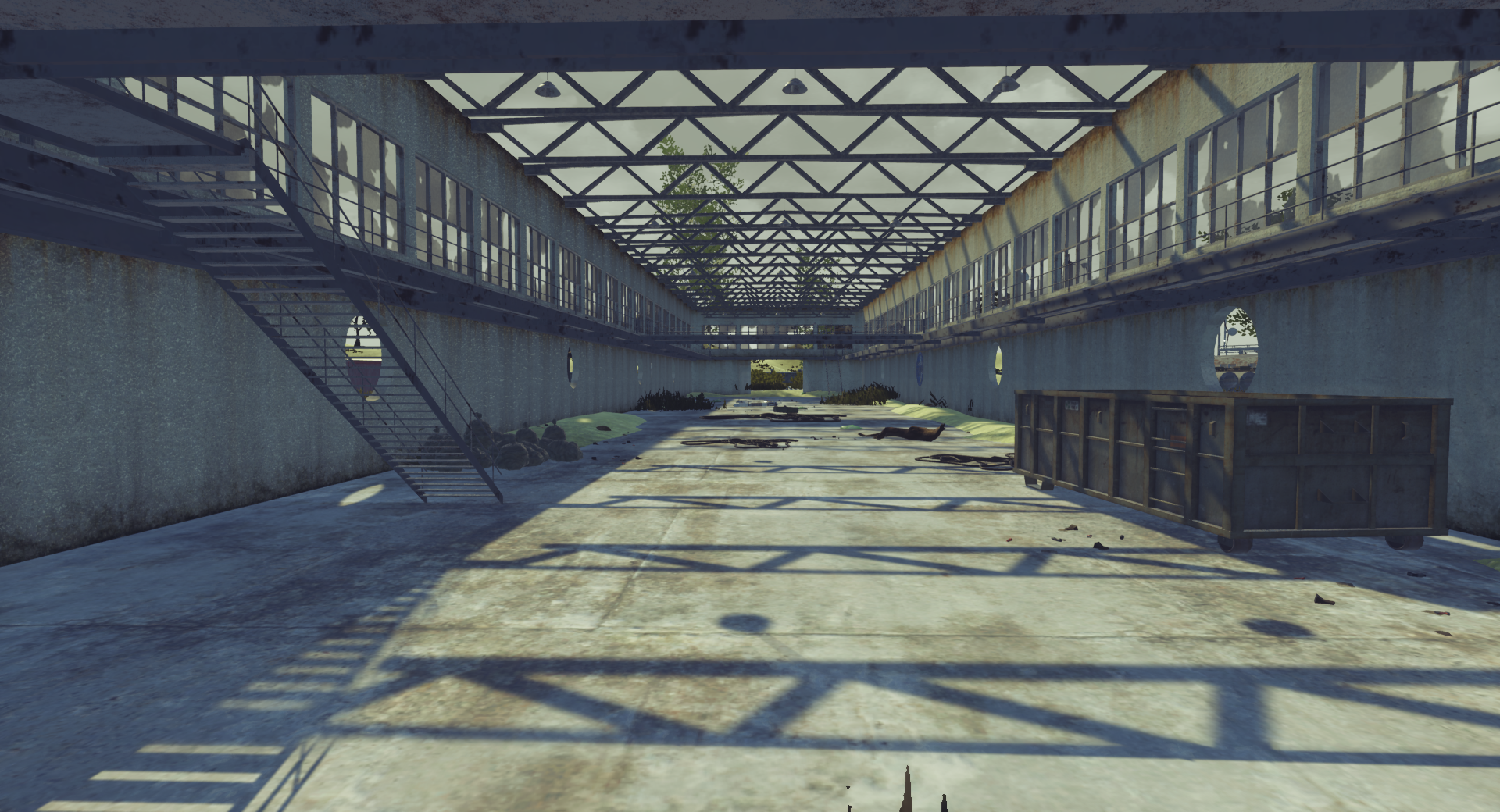 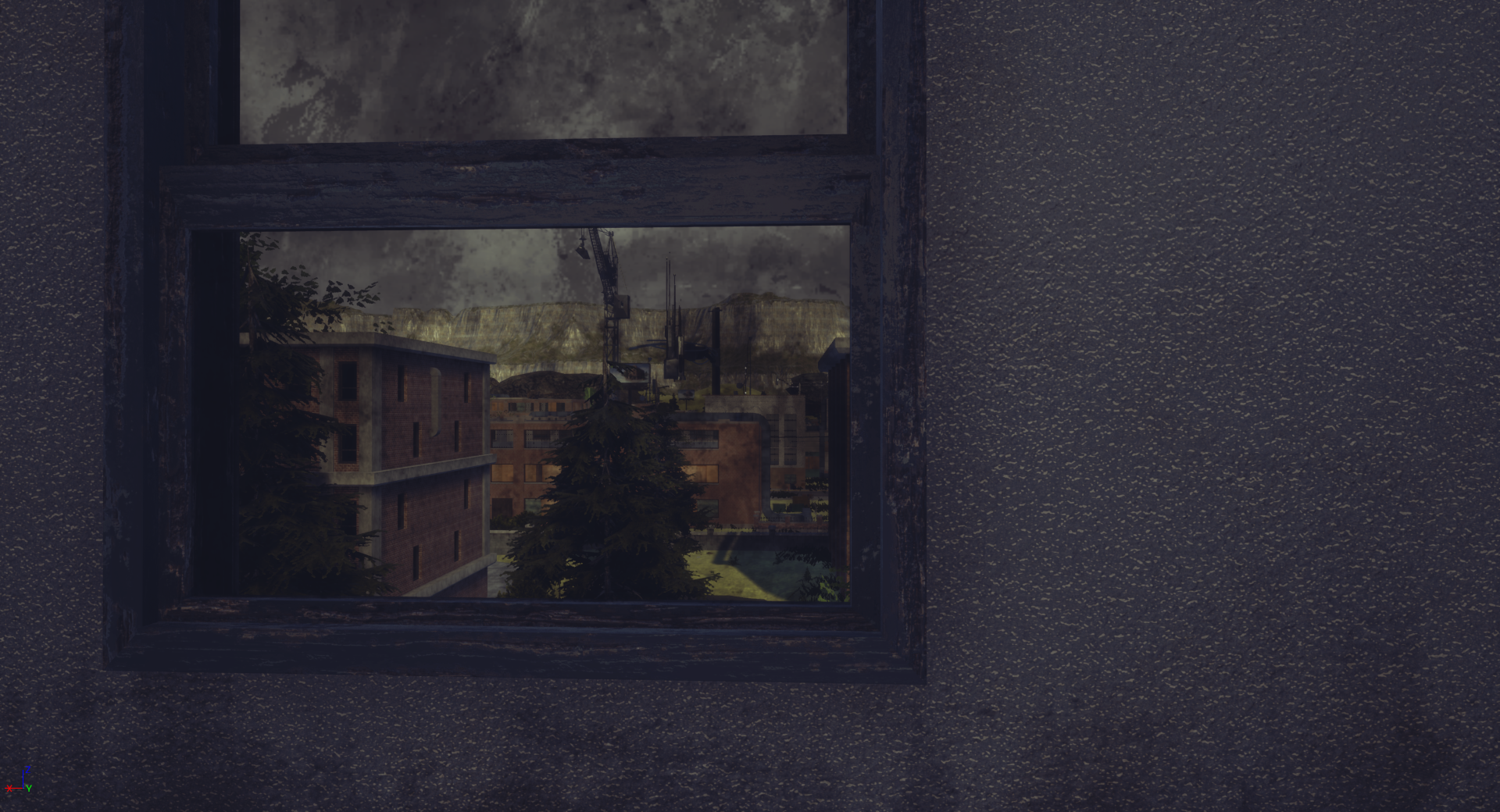