The fifth level is nearly done, the game will soon have 50 levels. What about the next chapter's theme ?

Levels will be bigger !

In this chapter, levels are going to be bigger than the others. That's why it's been a week since last update : levels are much longer to create because of their big size. For the smallest level, it's about 2 time bigger than the firsts levels. It lets more possibility of gameplay, and levels longer to be finished.

What's the limit of levels' size ?

The biggest levels that I could create have a resolution of 4096*4096 pixels. The limit is because of the hardware limitation. My graphic card can support a picture of a maximum of 4096*4096 pictures. It's not too old, it's a nVidia GT630M. And I would like to make the game works on most of the computers. And a picture of 4096*4096 is really huge ! I think I'll create a benchmark software that let you know if you can run the game or not (for this type of problem). 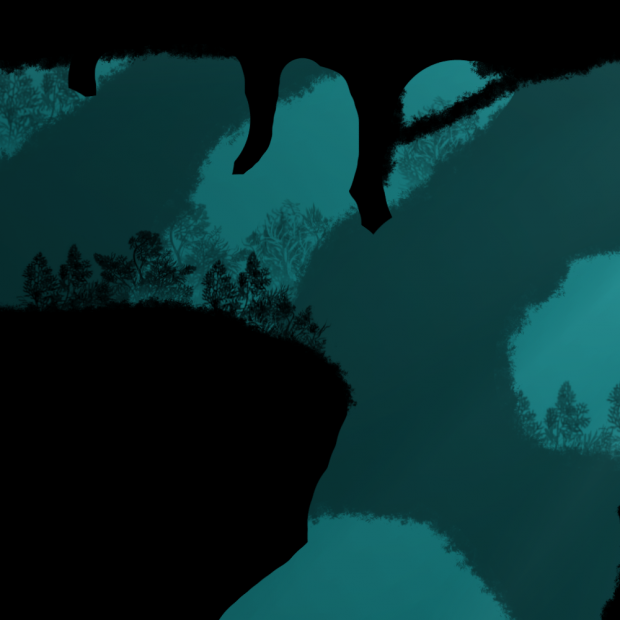 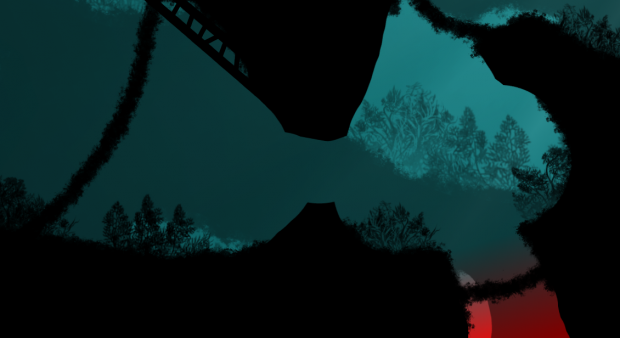 Levels are all big, contains big spaces to move ! And sometime you'll have to think a little more to take all the orbs !

I won't reveal where Chapter 6 takes place, but here is a clue : the levels' gravity will be a little bit different because of water.

I am currently thinking of the death of the player. Moreover, maybe you won't have to take all the orbs to go to the next level. But the one who takes all the orbs will unlock special content. It's a supposition, but I really like this idea.

See you next time !

Nice game art seems to be done in sketch book pro not bad. And why level restarts after chapter 2?

The levels restart because at the end of the first or second release (or both) when you finished the demo, the game just restart.

Thanks for answer not typical game but i will fallow. ^^