Next year, in the first half of the year, we plan to launch a mobile version on Android and iOS systems.

- playback of the title video, now there should be no problems with its playback, as well as a black screen;
- saving progress of passing the game on the Padawan difficulty - fixed bug where the Master difficulty could be blocked;
- the improved sensitivity of the controller. Added the sensitivity curve of the gamepad depending on the angle of inclination of the stick.

During this year, you gave us a lot of ideas on how to improve the game, managed to catch bugs that we could not detect during testing (there is nothing to be proud of, but, most importantly, we fixed them).
Next year, in the first half of the year, we plan to launch a mobile version on Android and iOS systems. Since we have to rework the interface, change the control type, this process does not promise to be fast. In addition, our team wants to implement a new PvP Duel mode - in which you can fight for the title of master with other players. The implementation of this idea will take even more time to make everything go as smoothly as possible on the release.
At the moment, our main efforts are focused on the development of a new mobile game in the genre of match-3 with a unique meta-Sai warriors. Nevertheless, we try to stick to our ideas, so that everything can be done on time. Next month, we plan to release a not so big patch to fix small bugs.
Thanks to you, the game is getting better and better. 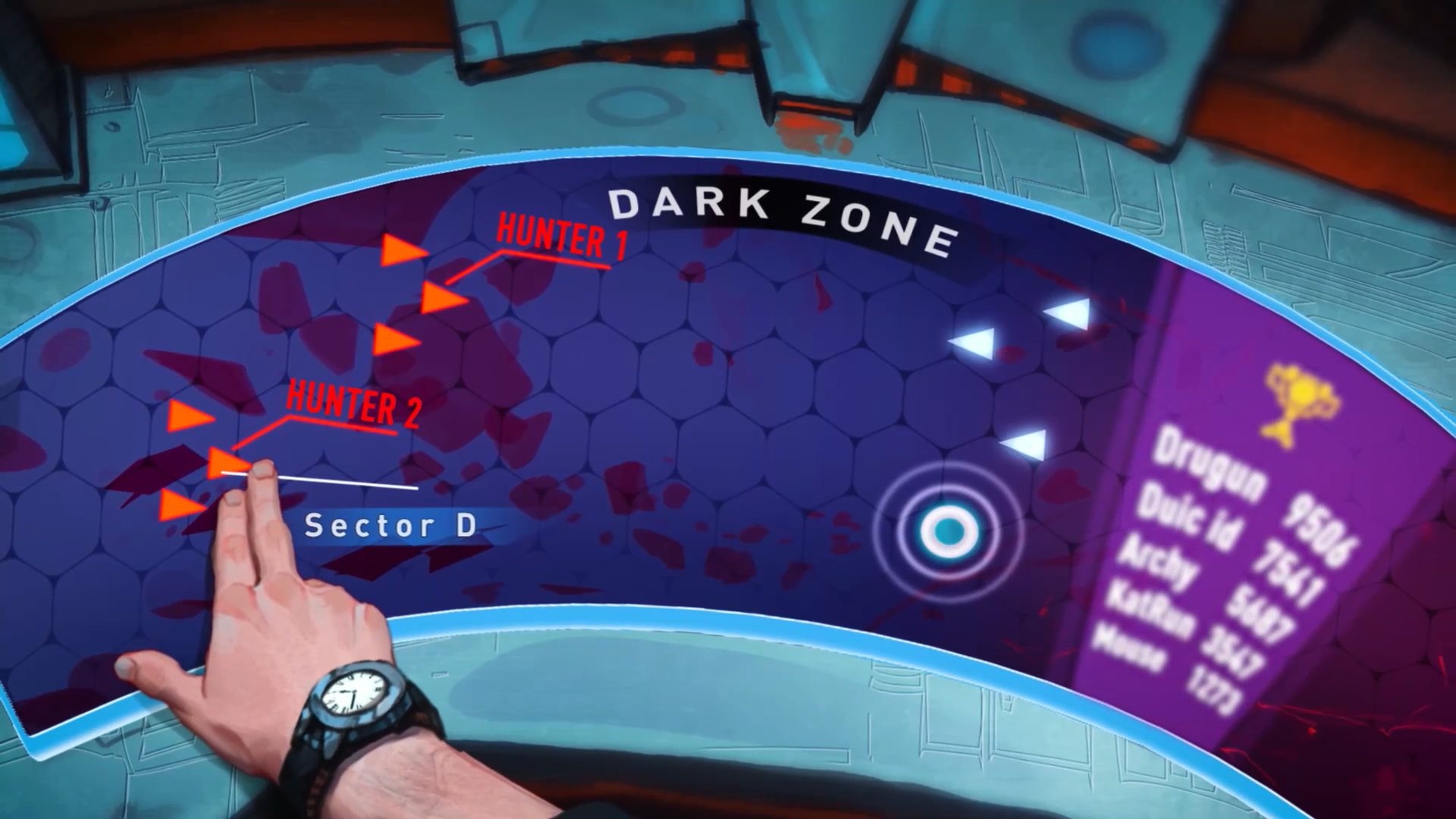