Hello! War in Europe: 1940 is almost finished, and I talk about it today. First of all, the release date, WiE: 1940 will be avalible for buy the November 2, 2020. Yes, is my first paid game(it cost me money and around 2 years alone, will be cheap), but if you are not sure to buy or not buy a free demo is avalible right now!

In this demo you can try one level in Norway of the allied campaign and a trainning mission to get right with the control of the game.

The allied campaign have six missions where you can play with 7 different soldiers(French, Norwegian...). 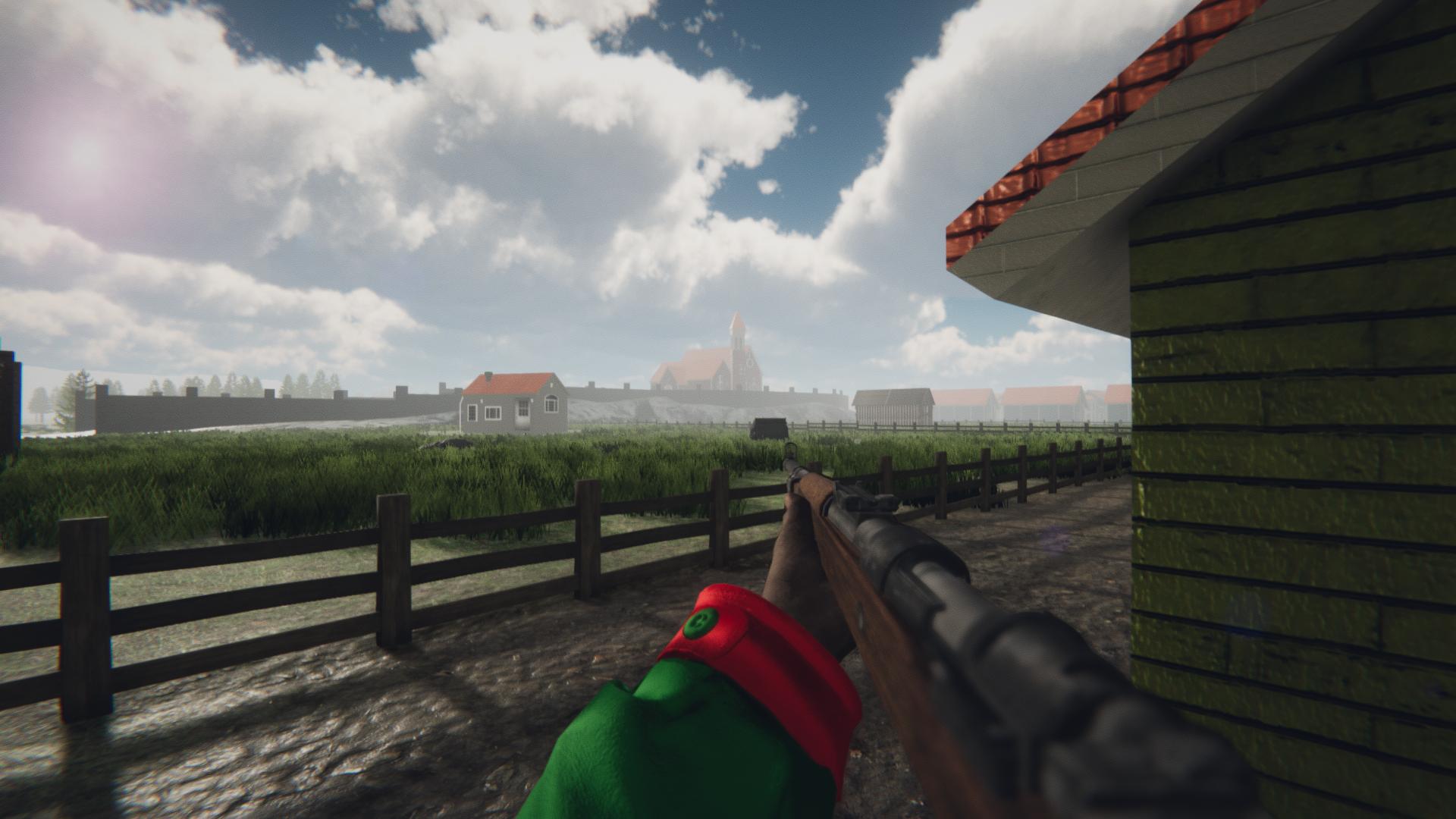 This campaign is characterized by difficult missions where you are alone(like the axis campaign). You have to make your way to complete numerous objectives(defend towns, take towns, escort a truck...). Advance carefully and slowy along the missions, search in every point to find some health kits... 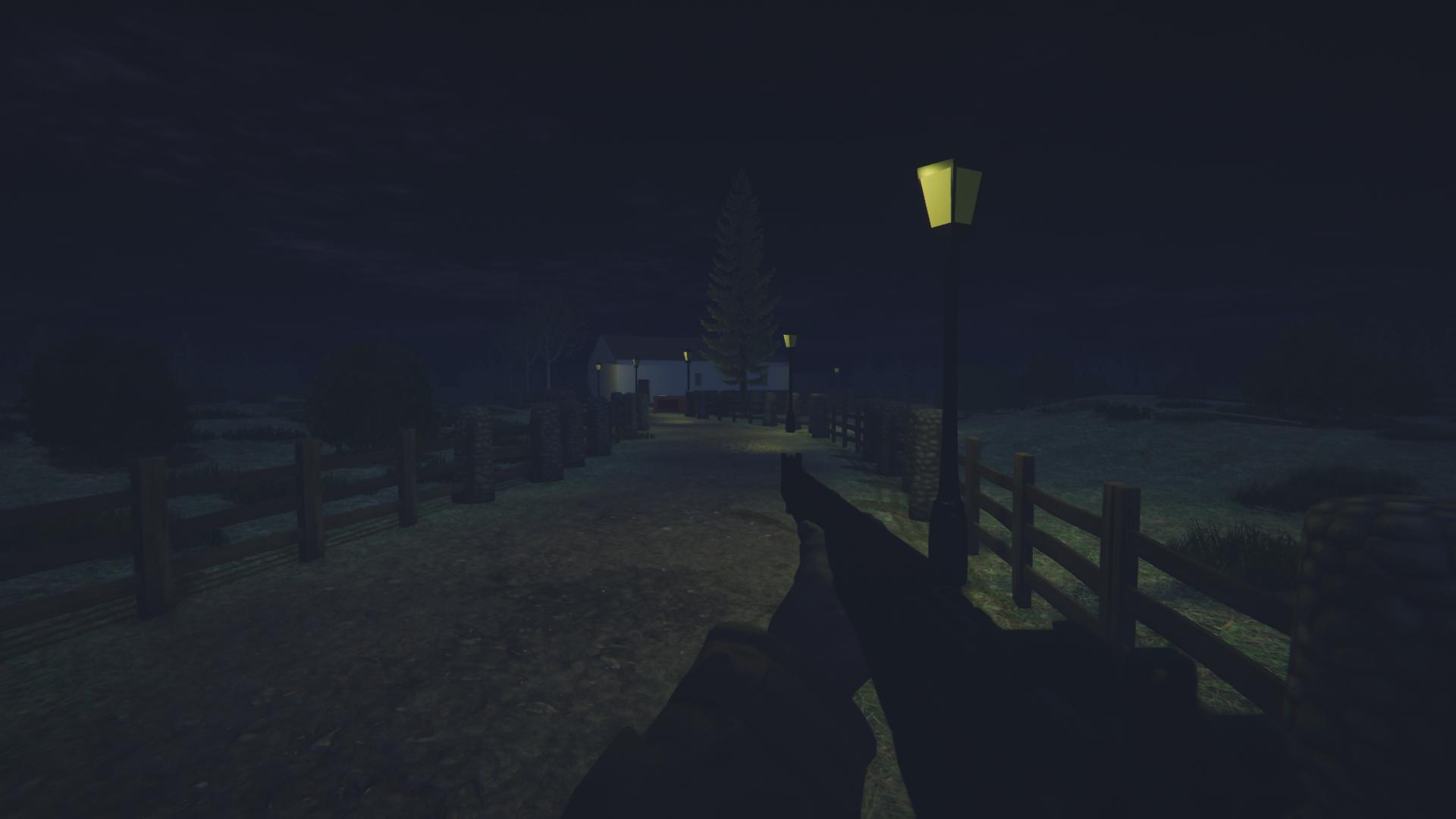 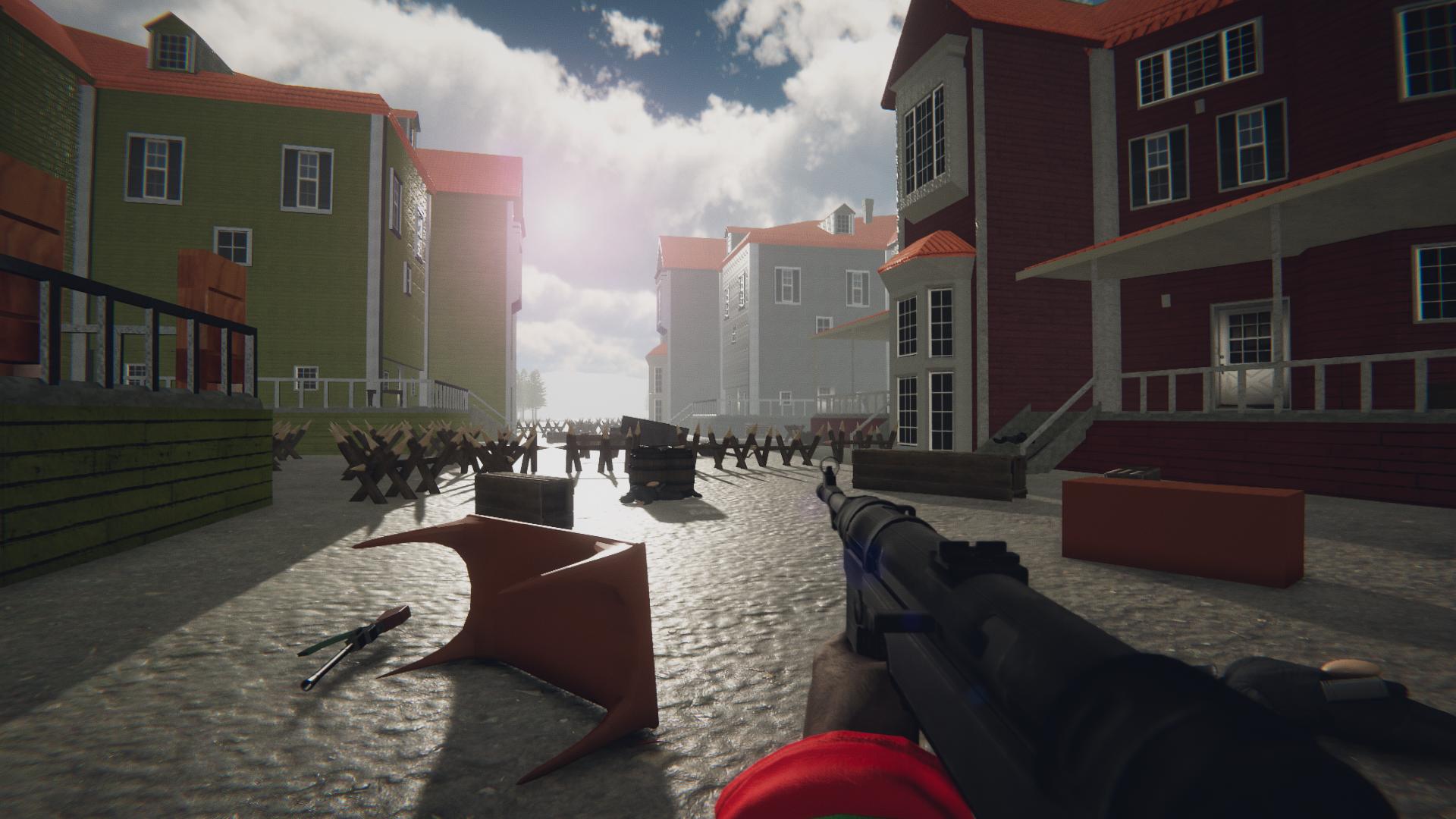 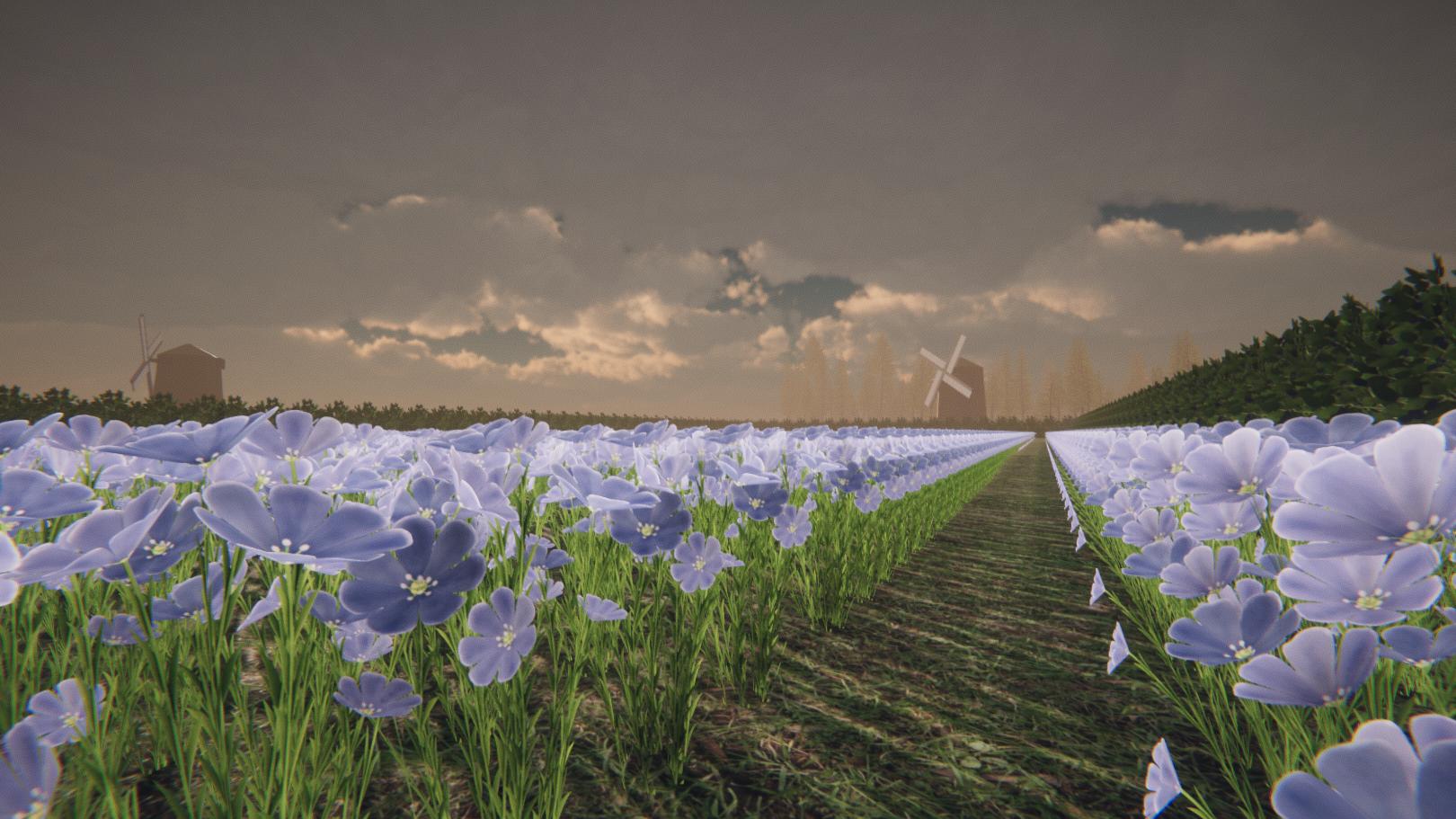 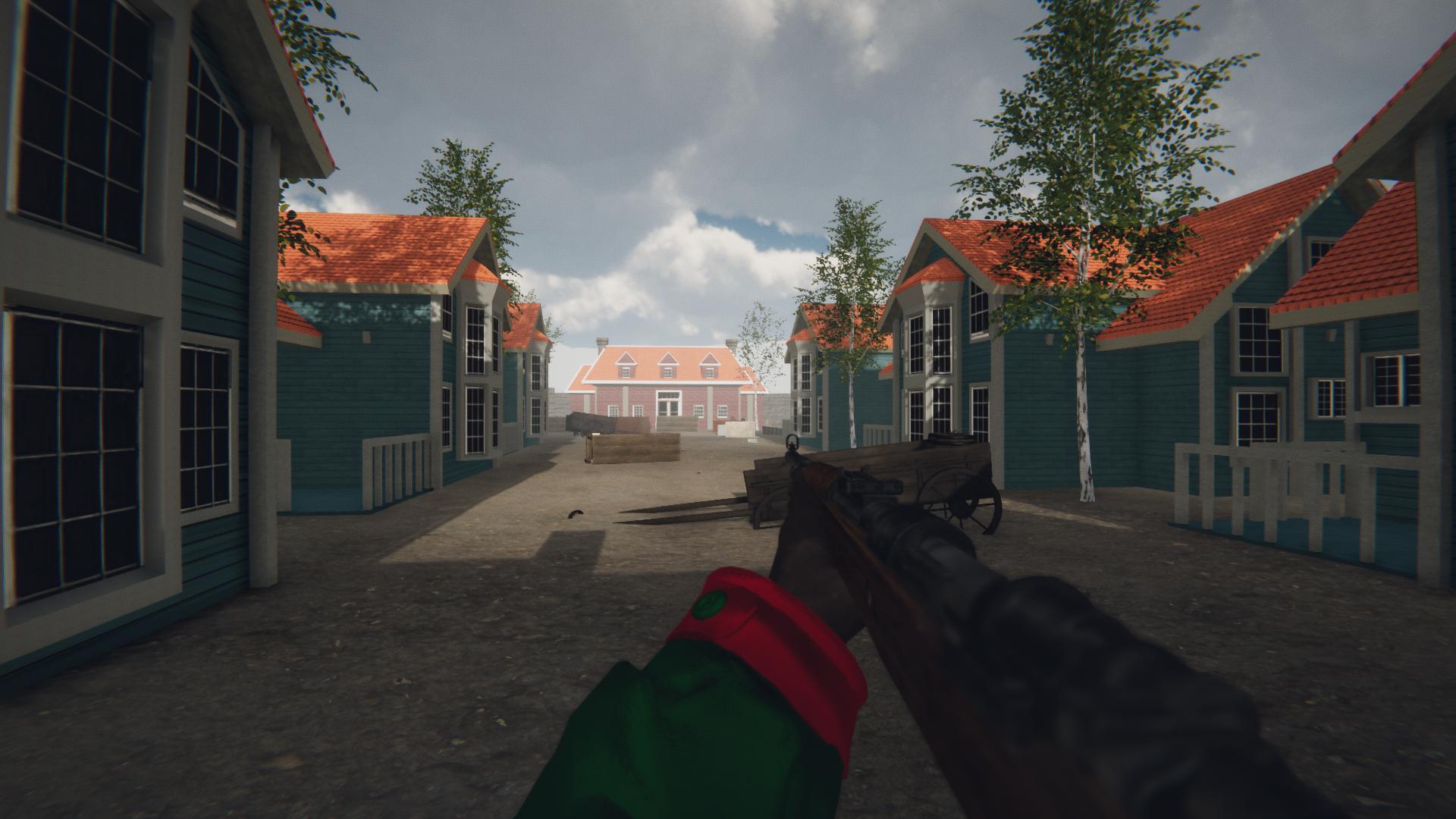 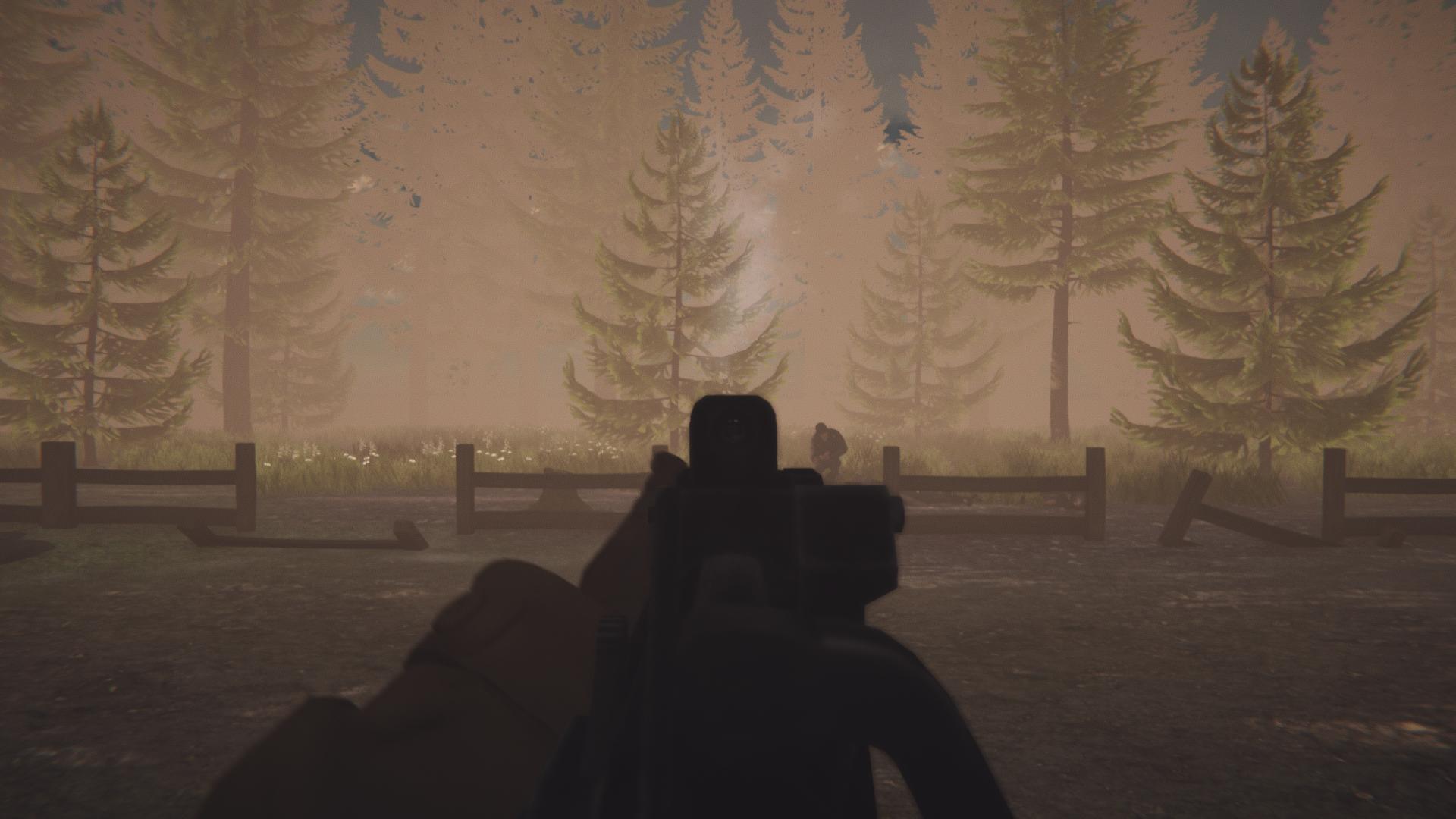 That's all! I hope you like it and you can try the demo! In less of a month War in Europe: 1940 will be released!