This blog is an update on what I've personally been working on in this week of my studies.

Currently working on the 3D models of "Fortunes Beneath", Here is the wall, column, and door that I've been working on! Obviously, these haven't been textured yet so ill be working on that next. I did have some difficulties with having to do the wall model again because of not saving it properly. Generally, it wasn't too hard to replicate though. The Column and the wall were actually modelled together in the beginning but we decided not to do that because it would be easier with spawning everything in the randomly generated environment. The Door Prefab was made out of the wall, I made it the same width as the wall just because I didn't want to make it hard for the spawning.

The next task for me is to texture these models for our game. I will be doing this as soon as possible. 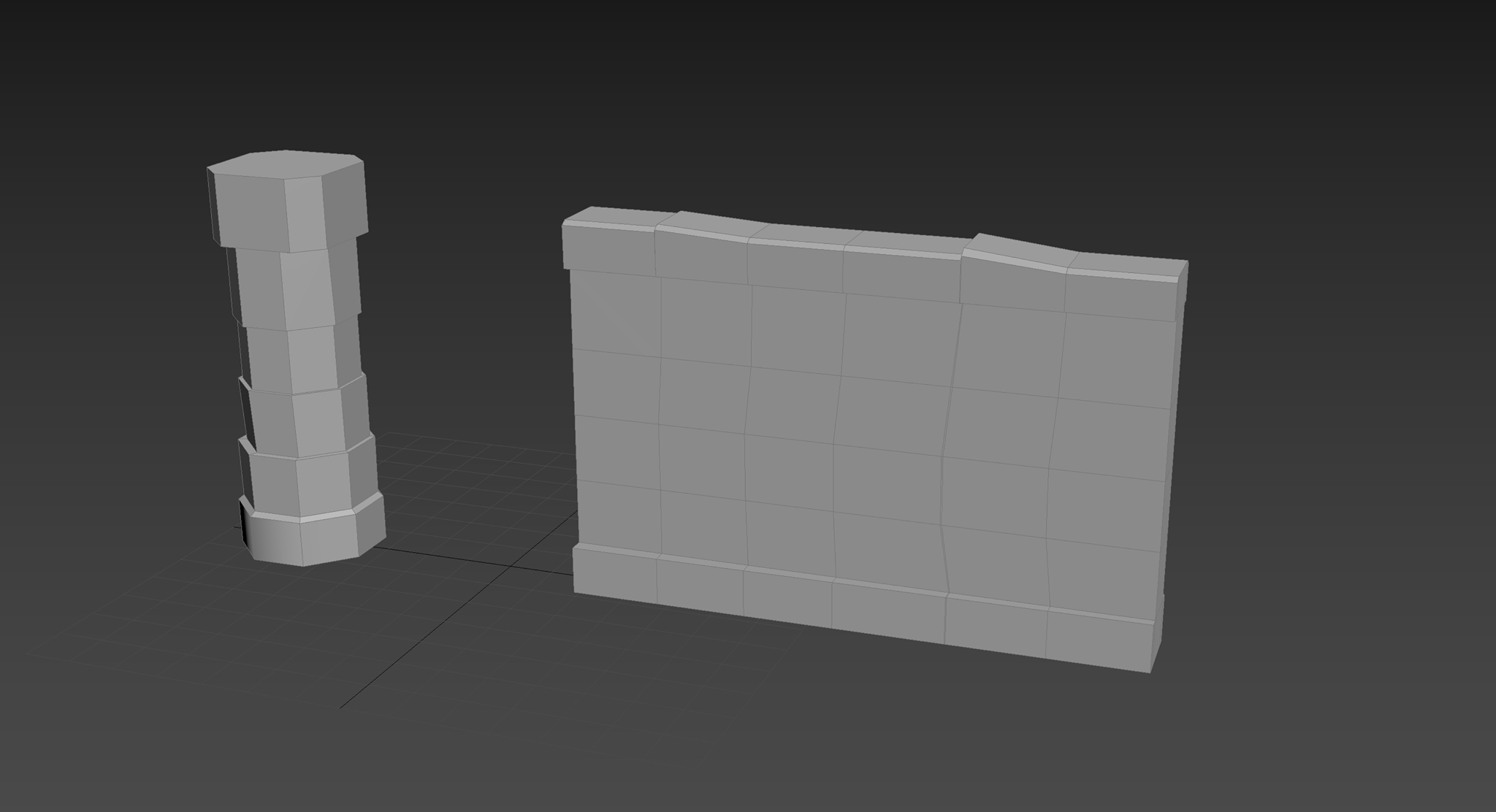 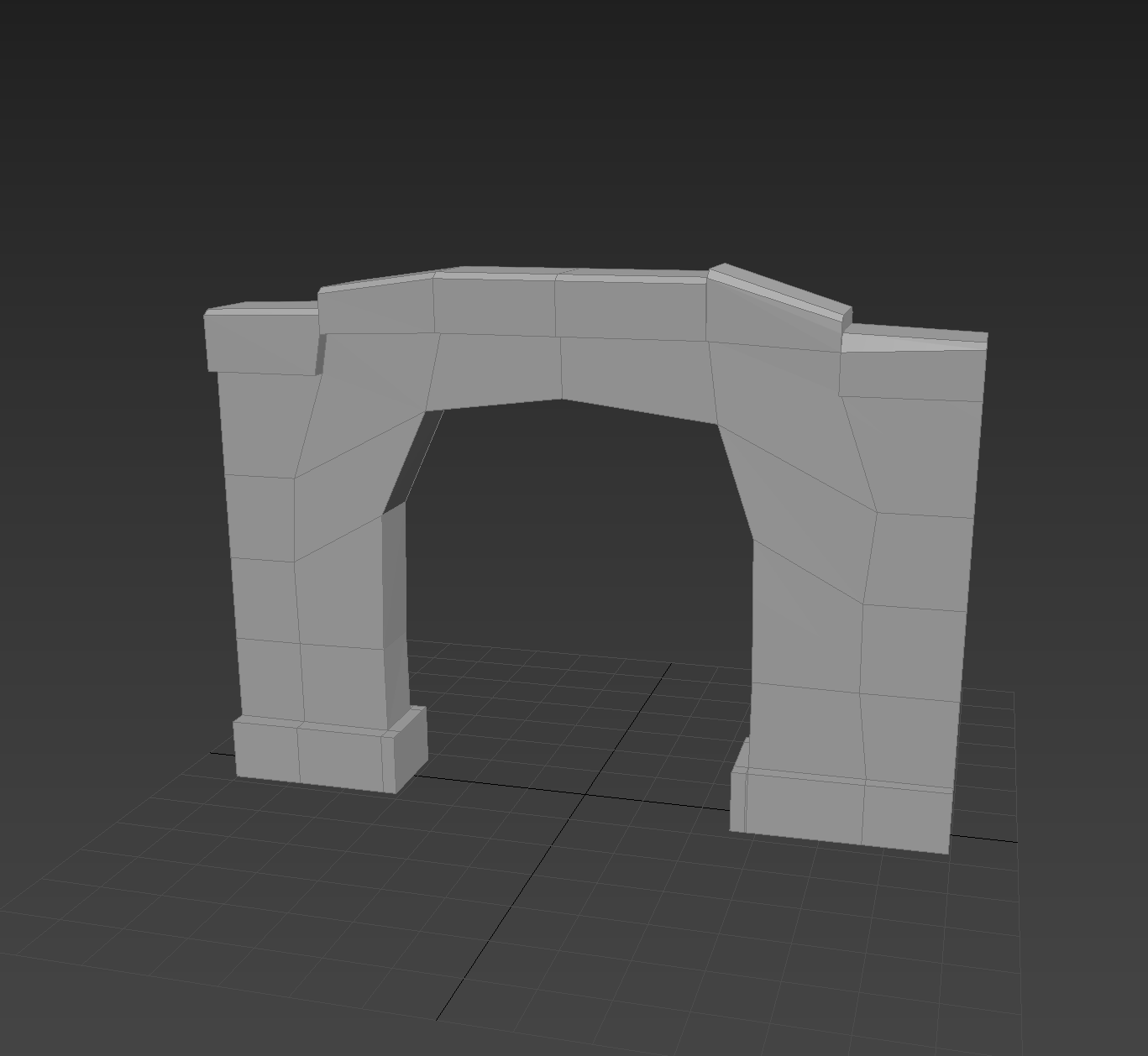