Eighth Dev post for the new version of CKII:WW in development!

Another Dev Diary? Yep that's right, dev diary 08. First off let us just say how amazed we are by the size of the following that this mod has gathered, a big thank you to you all for believing in this project!

This time we've been even harder at work and I'm personally astounded by how many people replied to the announcement regarding the creation of dynasties for the mod. In the past month alone, we have an additional 120+ new family trees created.

So thank you to those who helped with that. Now we developers are racing to keep up with you to code all these families into the game! :D

Here are some images of the new families! 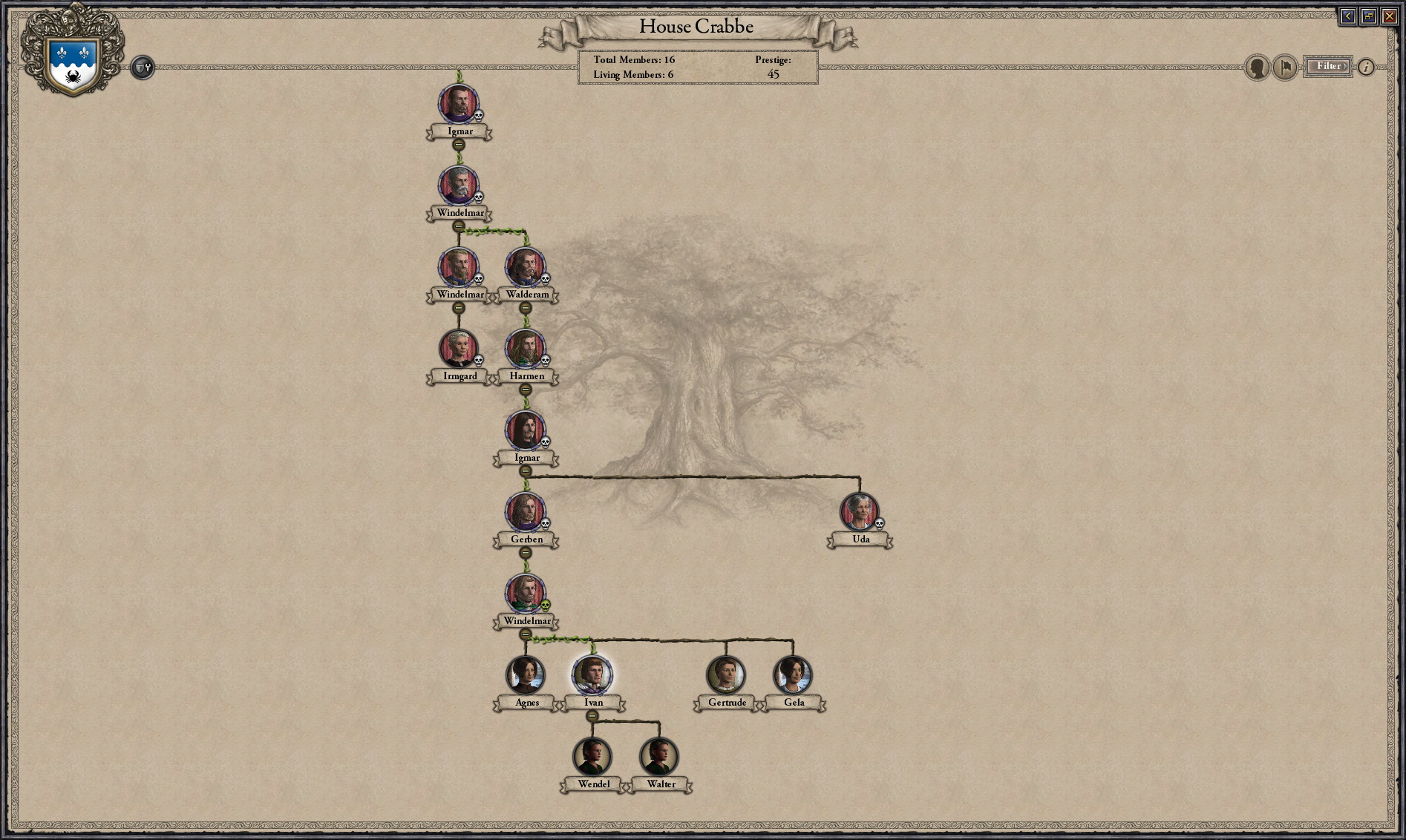 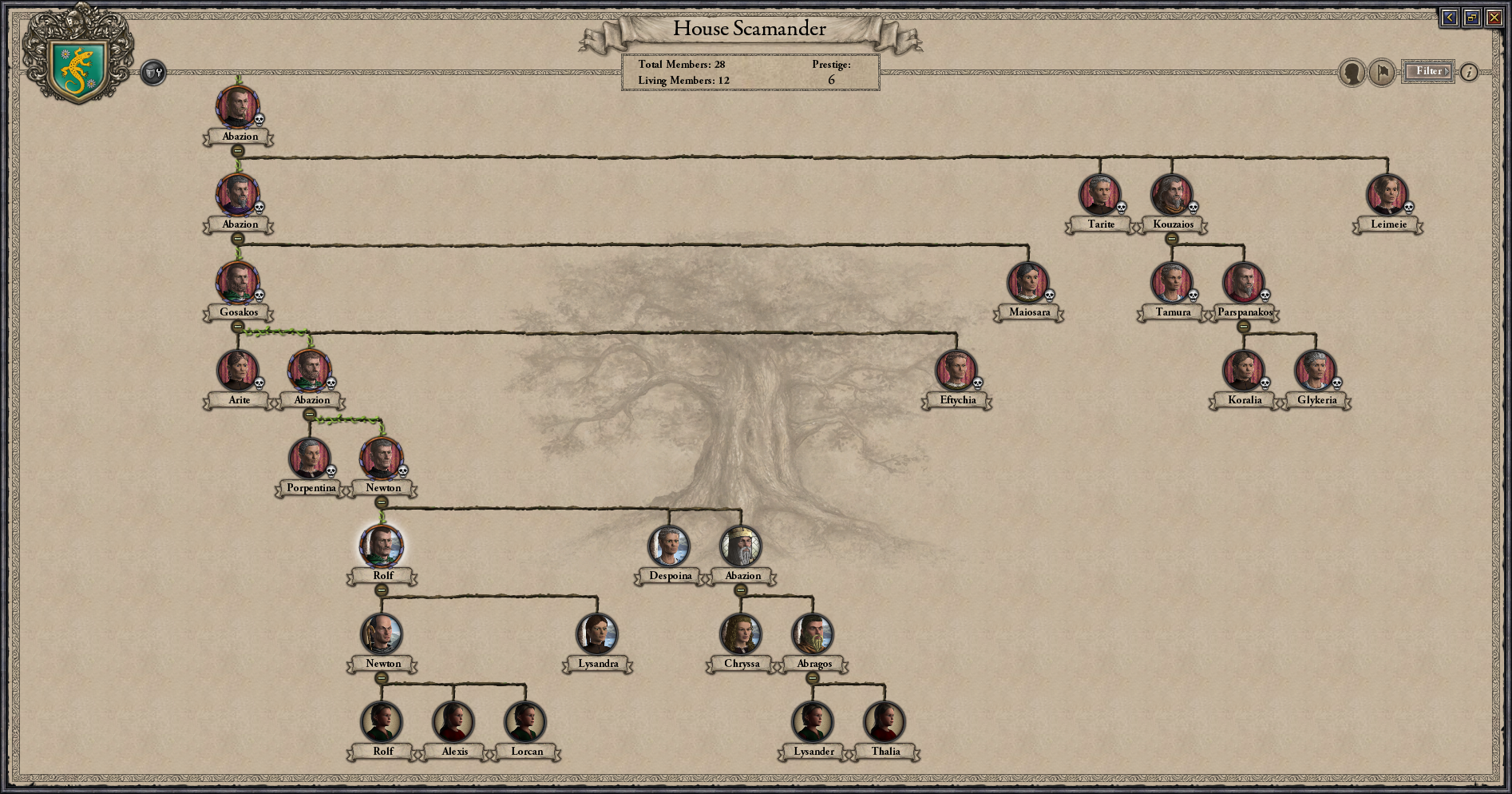 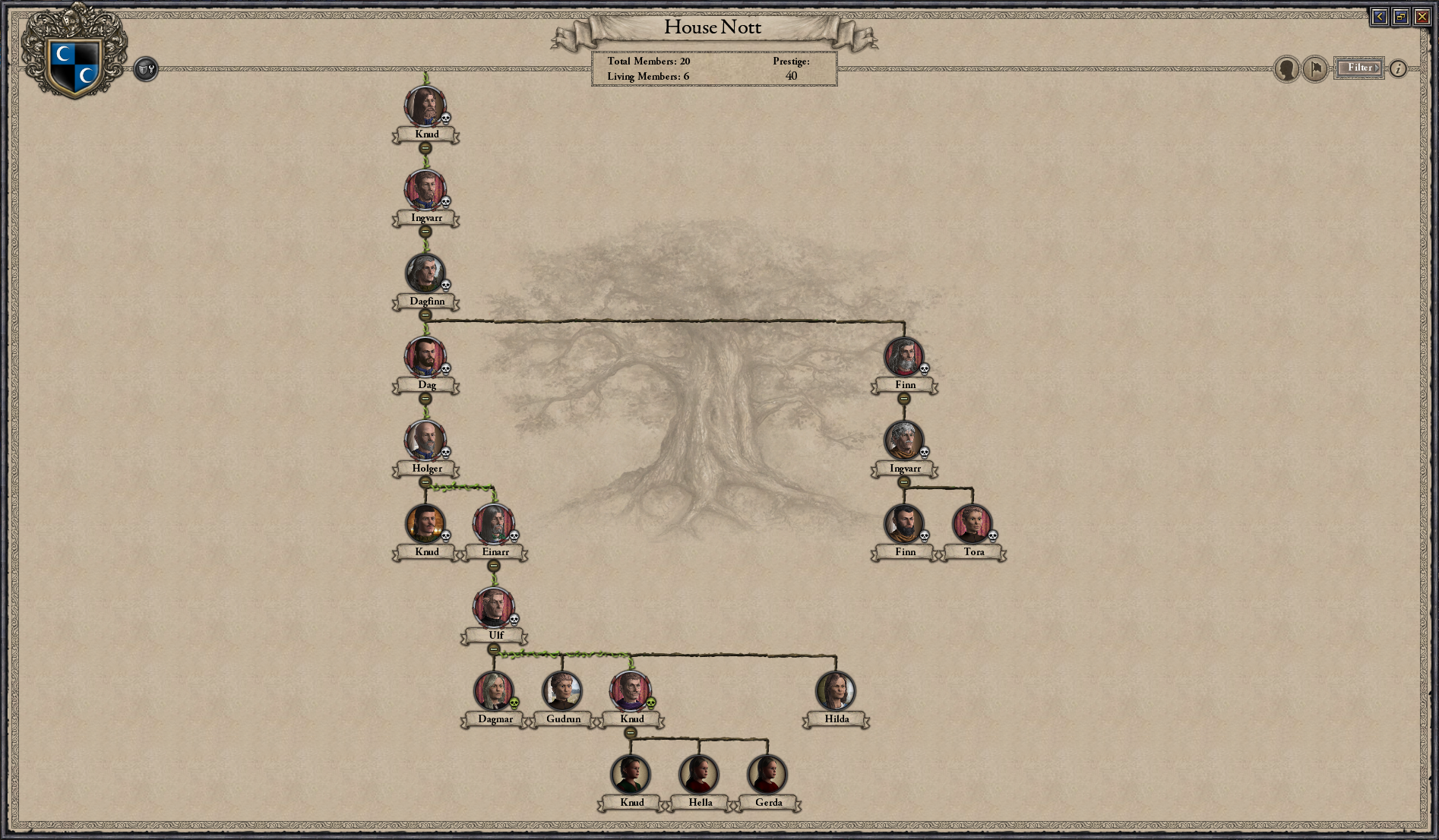 Whilst on the subject of families, we have taken some of your suggestions and given House Black & Malfoy there own graphical culture, meaning the Black family will have dark hair and dark eyes and the Malfoy's blonde hair. 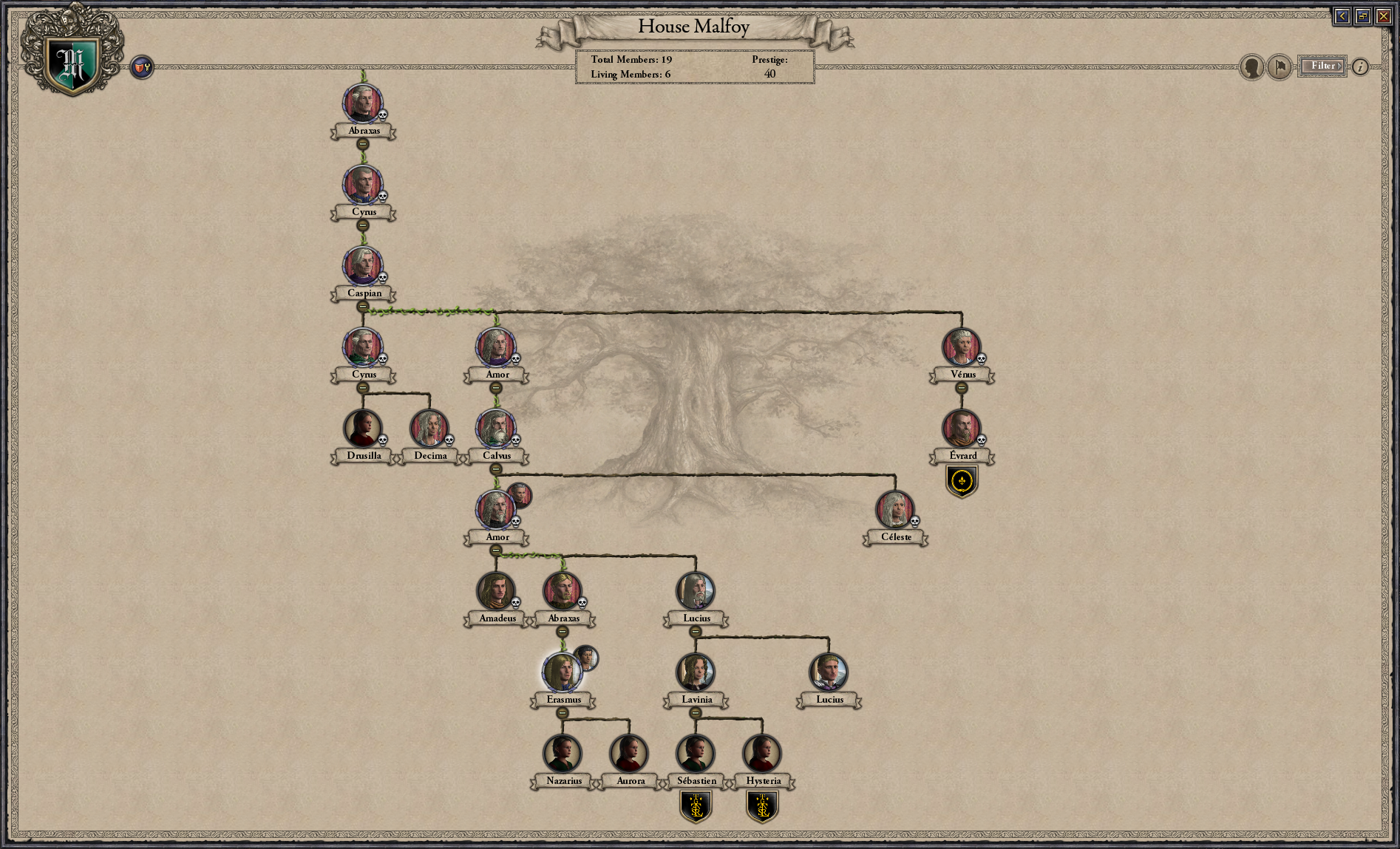 Now a rather big feature that we've been pumped to show you are the new Goblin portraits, which wouldn't of been possible without the support of our patrons. So much appreciation for them!

We do plan on eventually adding intermarriage between wizards and goblins, resulting in a sub species, but this will most likely follow in an update, but if we some how find the time, possibly this version.

These Goblins will also be the base for house-elves, as they are rather similar in appearance. These portraits do indeed have interchangeable features like the base games, so we're sure you'll have fun with them! 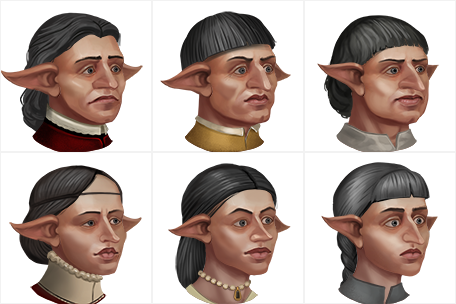 Much work has been put towards pets and creatures and we'd like to take a sec to explain how these will work in game. All sentient creatures will have they're own portraits & cultures (Example; Veela, Giants, Centaur...etc),
but things like cats, owls, toads will be represented with modifiers and artifacts.

We'd like to wrap this up with one last item, an event teaser of sorts. Though which among you know what it is!? :D 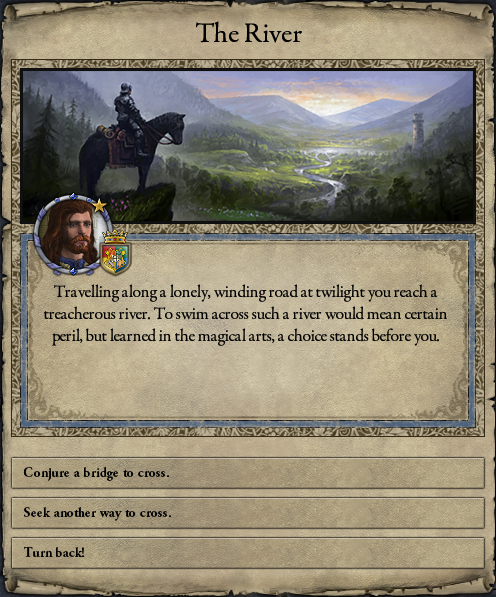 We understand that many of you find yourself with more time on your hands of late, due to the current lockdowns in the world, so trust us when we say we'd love to release the mod this very second to appease your boredom, but we're not quite there yet.

We are certainly close, but please bare with us just a little longer!

hey just wanted to say i watched your videos on youtube about this mod!

It seems like a cool idea but it doesn't seem to work for me, just crashes upon clicking play. I'm not sure if i'm using the wrong version of the game or my laptop isn't fit for it

Yep you'll be using the very old mod, as the new version hasn't been released yet. ;)

The Dev blogs are showing the progress of that update, but it hasn't been released yet.

I love this mod so much

I find your work admirable, I really look forward to this mod

What about submod about 1991 or 1988? About Harry or 1st Magic War.
For example, keep the map the same but change everything at Hogwarts.