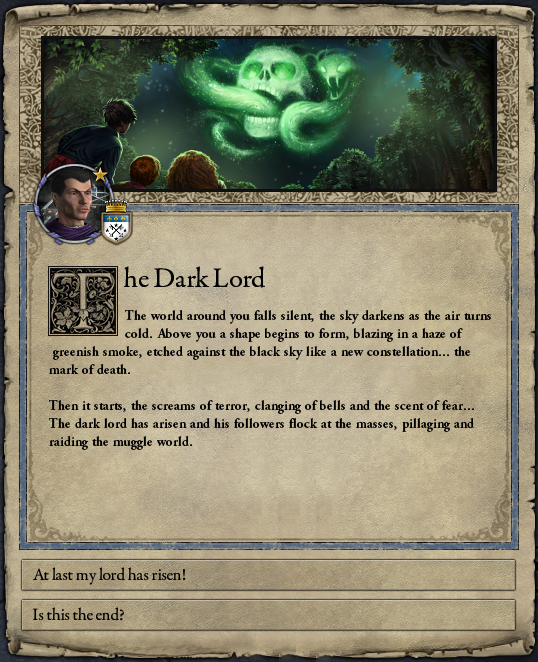 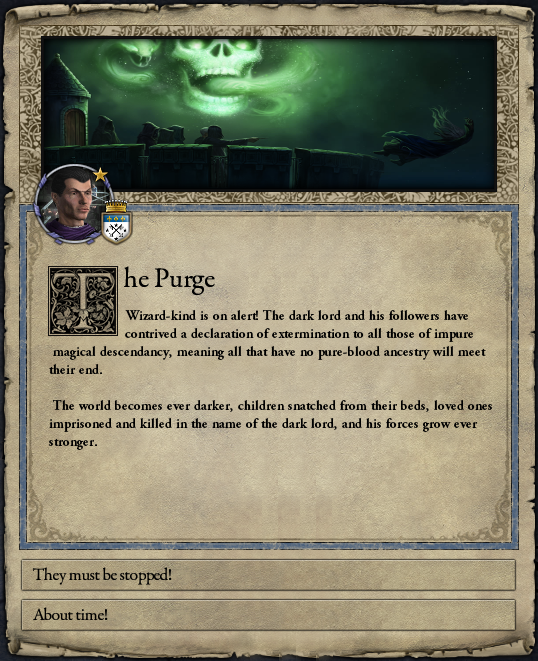 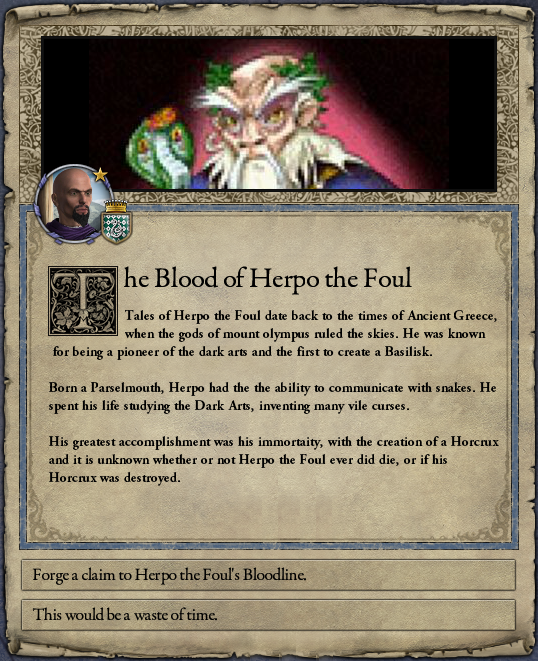 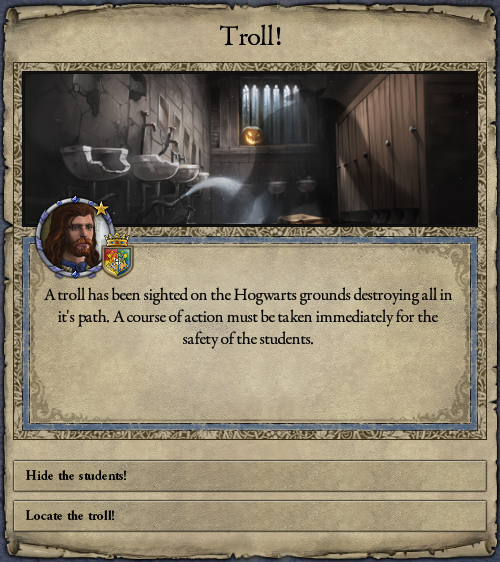 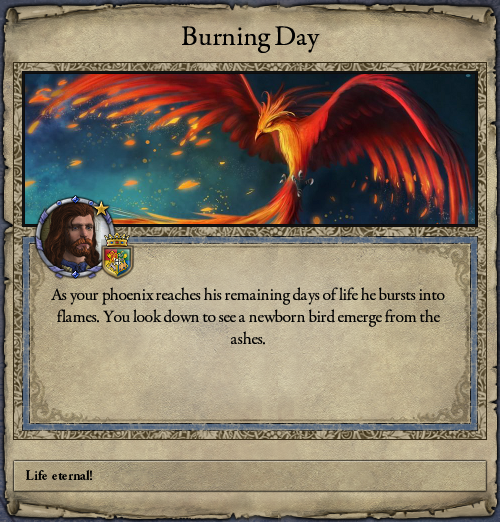 Looks promising enough... can't wait to test it! You've done a great job so far, this mod has lived up to all expectations, congrats.

We appreciate that, thank you!

I am excited af for this to come out. I waited forever for my letter, but this is the closest I will get to being in Hogwarts! I know I'm being a pain, but I tried my level best to change the game settings and activating and deactivating a couple of DLC's but I still can't get the mod to run for my Holy War ck2. Could you please tell me the DLC's I have to disable to make it 2.4.5? I have a 3.0 PXTU currently. Cheers and all the best with the mod dev!

LucerysVaermon recommended this: "Hello, well assuming your copy is from Steam.
This is the link I found most helpful when I reverted to a previous version: Steamcommunity.com" If you want to play the old version of the mod, you should try this, and yes, disable the Holy Fury DLC, and maybe a couple others (just try disabling all of them. Yet old gods, ruler designer, way of life work fine though), for they are not compatible. Or just wait a few more weeks and try this great rework of the mod they are developing.