I'm currently in the process of building the Lower Underrail.

I'm currently in the process of building the Lower Underrail. 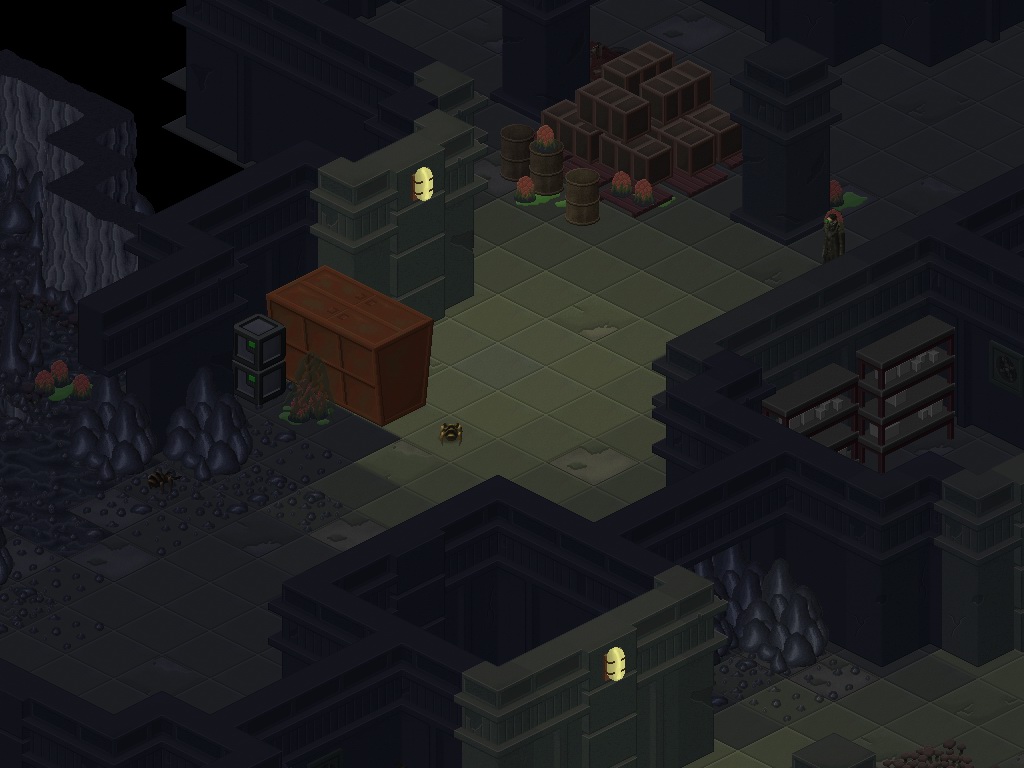 For those who don't know the Lower Underrail was the industrial/military zone of the big underground metro system before things went to hell, as opposed to the Upper Underrail which was the residential zone.

I have it mapped out on paper and am now going through each zone and constructing it in the editor. It's a lot of work without much to report so bear with me as I grind through it. At first, there won't be any quests or special points of interest (just containers, monsters, bandits, traps, and that stuff), until later I start adding the stations, dungeons and occasional random encounter. The metro train is also on the way. It will be connecting the aforementioned stations.

In other news, I've added psionic headbands to the game along with blueprint and components required to make them (creating them will require electronics and a bit of biology). These headbands can enhance one of the three psionic schools, but there are also universal ones that enhance all three (though those are generally weaker). Depending on what components are used, they can increase skill levels, critical chances, critical modifiers, and psi costs. I will add more components in the future that will have other effects or have greater effects (per quality) but with certain drawbacks.

Sounds good. Did you get a look at the psi suggestions I gave the other day? They'll be tacked on to your last response to me on the main page here.

is this game ever going to see beta?

Patience is a virtue.