I've finished all the crafting updates for the next release.

I've finished all the crafting updates for the next release: 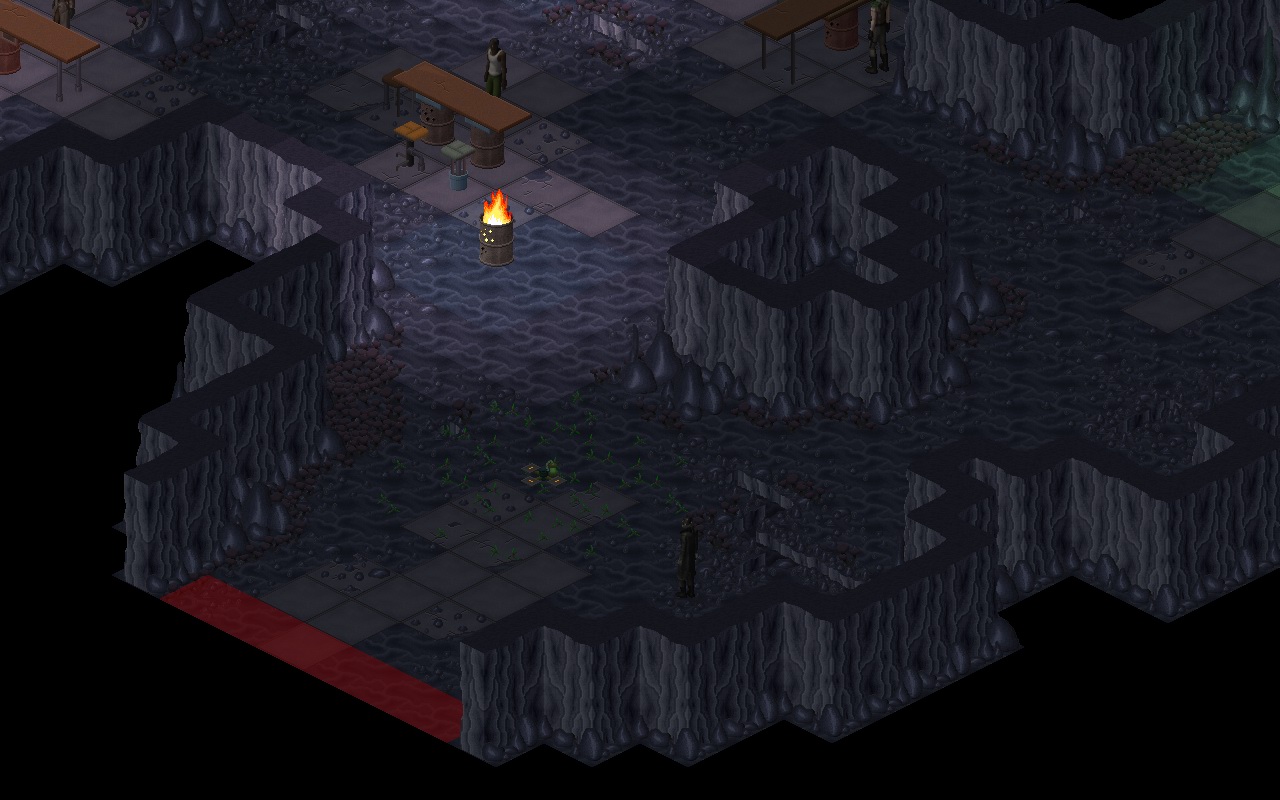 * * * * *
I've also added Morphine Shot to the game. It reduces damage taken from any source by 50% for 3 turns, but after it expires the user will take damage equal to 50% of their missing health. Basically, you can use it to absorb good amount of damage over 3 turns, but you better make sure to stabilize before it expires. It's also a good way to survive between health hypo usages in difficult fights.
* * * * *
I will be tackling the creature respawning feature next, and then I'll fix the problem with certain kills not giving XP to the player (damage over time effects, explosive barrels, etc). After that there's a couple minor tweaks and bug fixes to handle and the next release will be ready.
Happy New Year everyone and see you in 2013.

awesome game. thanks or the update, i will be spreading the word