We discuss delays and how the mod has been doing since the last update. 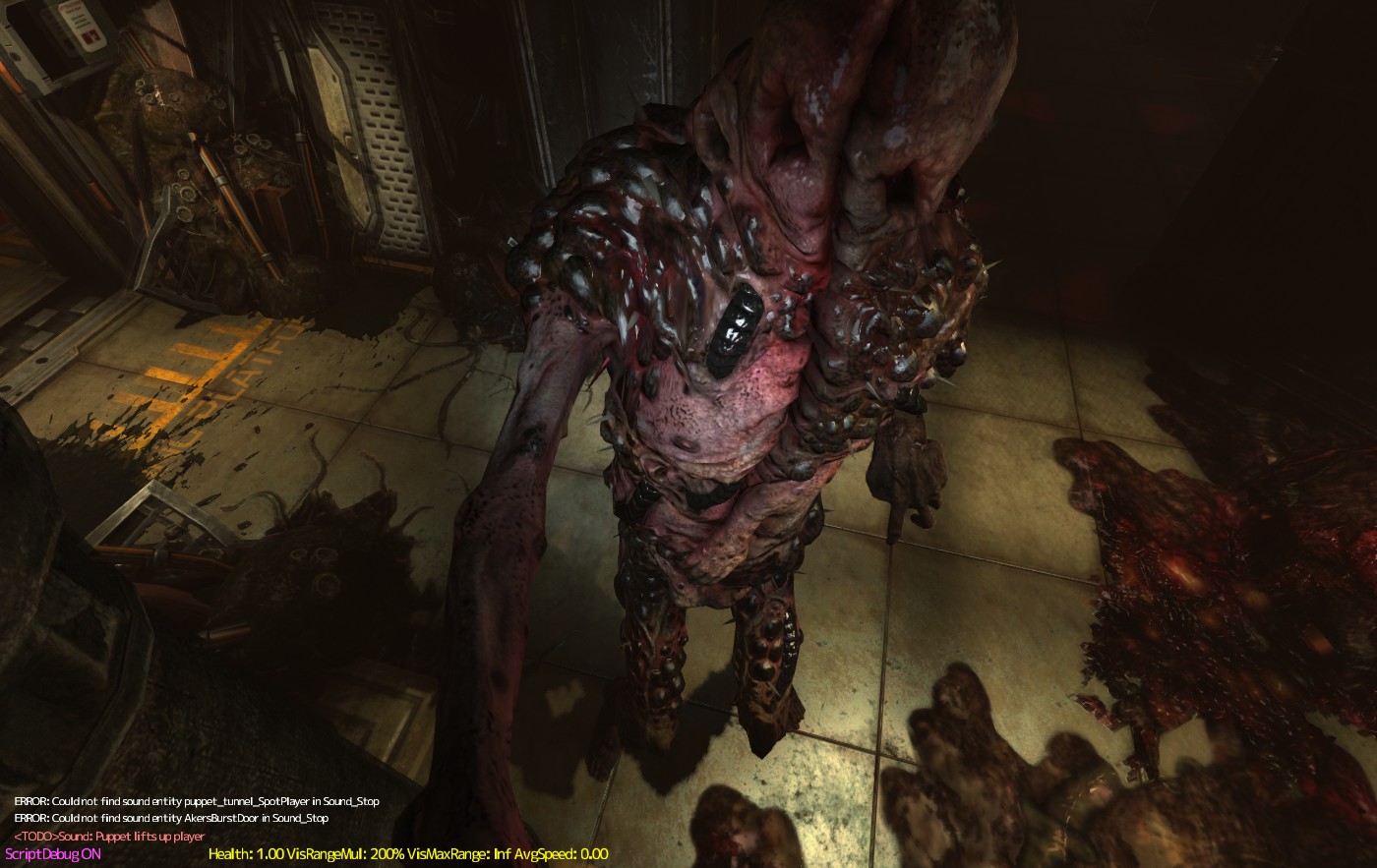 I would first like to apologies for the lack of updates on the mod, real life issues as well as mod development issues have caused some delays in not only the next SOMA: Hard Mode dev diary update but also for the actual major update (2.0).

The majority of time spent on the mod during that long break was implementing my idea of how the game's levels can be edited in an addon. Fellow modders have been unfortunate enough to not be able to solve the problem completely and I am having the same issue. I tried to create the addon as a huge custom campaign which would've cut down on a lot of the heavy lifting when creating updates with the damage of have over a gigabyte of data for the entire download. I am currently trying one new idea as to how I can solve the issue as well as having a way lower file size.

I was expecting the release of 2.0 to be around September which coincides with me being back to school. Unfortunately I don't think I will be able to make that deadline. I was thinking of either trucking on with this major update or to just submit improved monster scripts to bide time for the increased development time of the mod. I am not sure but will update you when I have made a decision.

All I can say for now is that the feedback on the mod by the likes of AmnesiaPuzzles and Holloaway have been greatly appricited and the support from other commenters and followers/subscribers on Steam and ModDB have changed my outlook on the SOMA modding scene for the better. I will continue to balance and change parts of the campaign to be better balanced while giving you all a fair challenge. 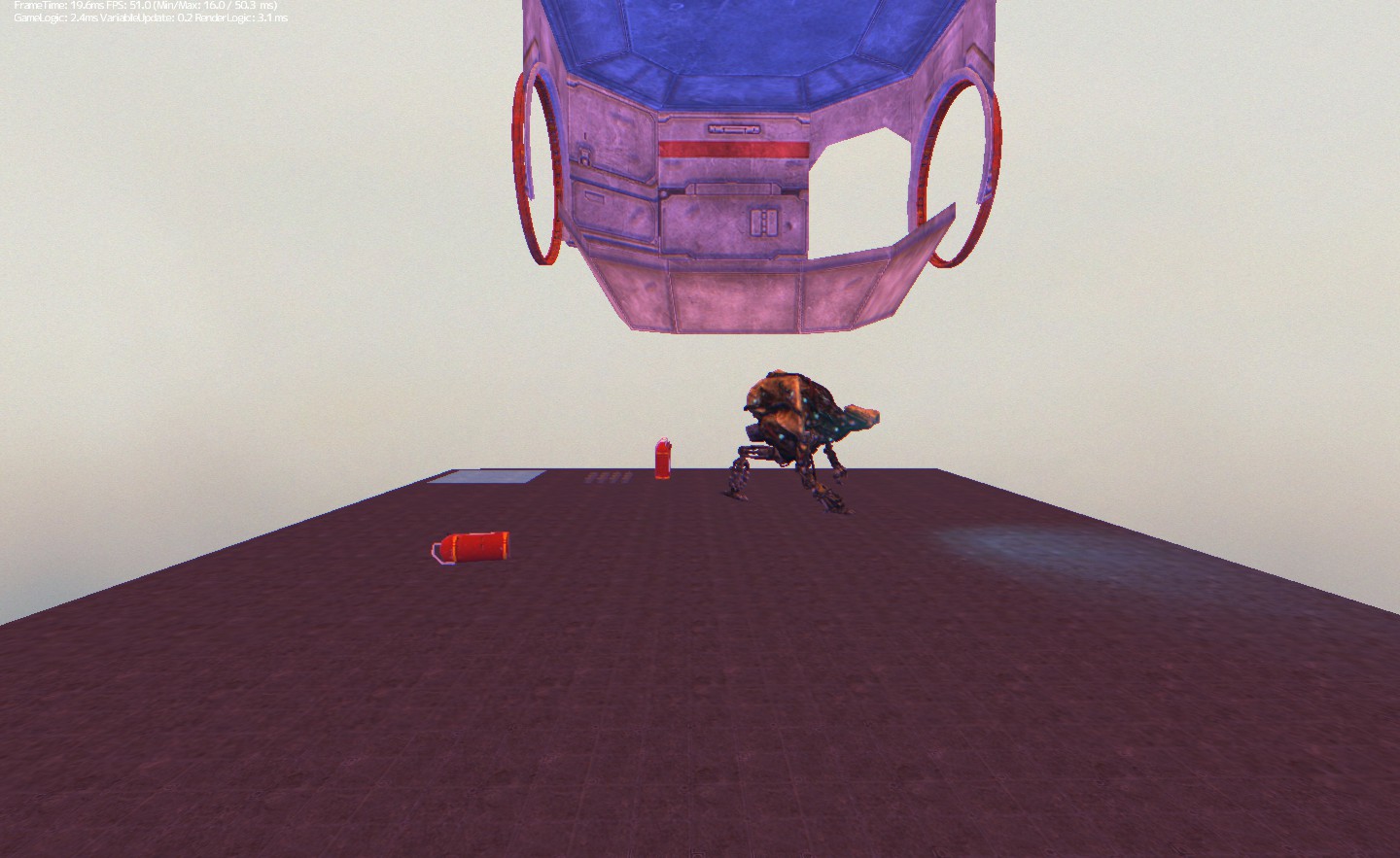