A Winter's Game is a cyberpunk RTS set in a city, and this is the first dev diary for it. 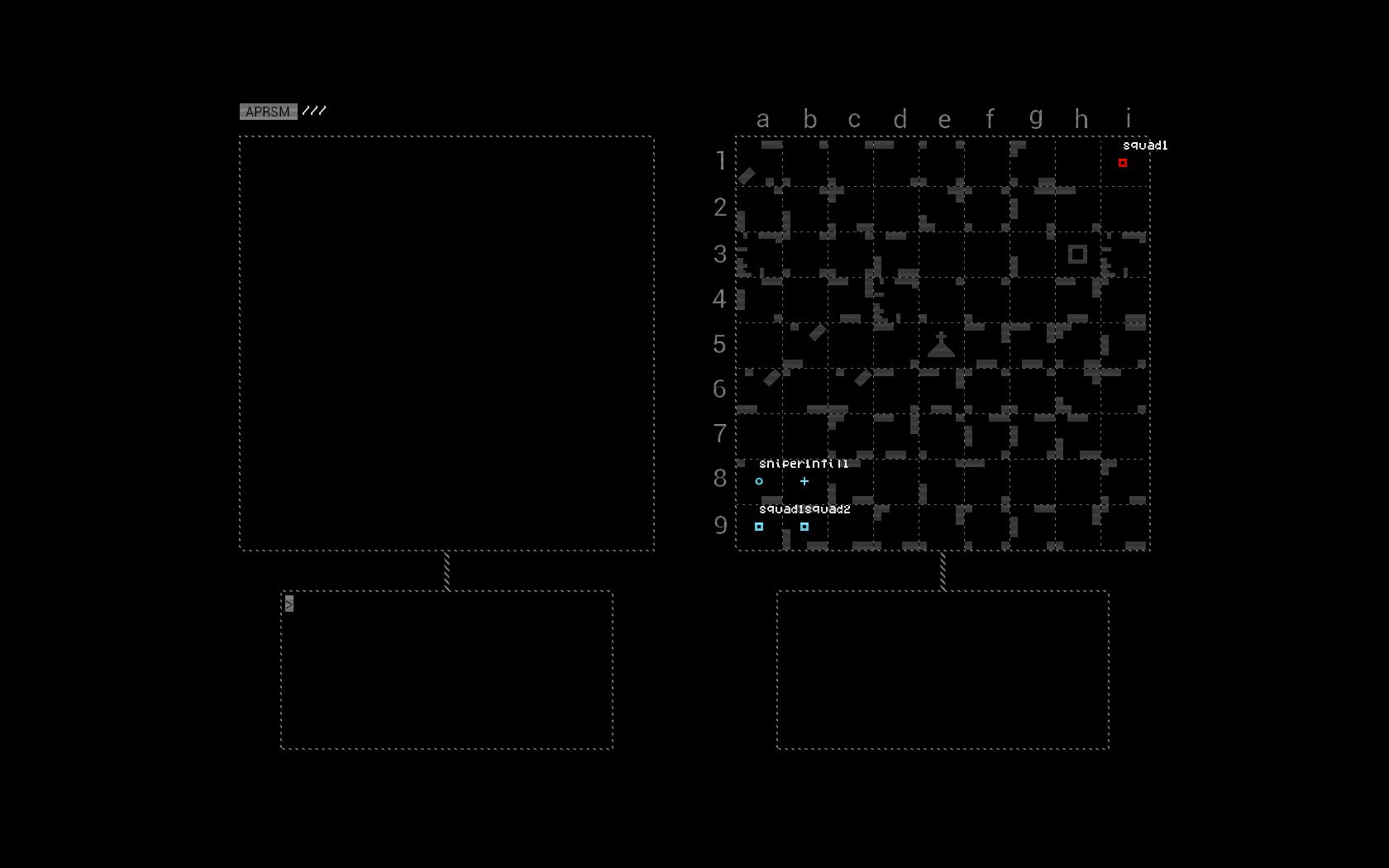 Anyway, this is the way it works: you use the right window to issue commands to units, and the left window is for... Well I don't know what to call it, electronic warfare I guess: gathering information, sabotaging the enemy, hacking and all that.

Random city generator is more or less done, some basic unit AI and the simulated wireless network that everything is built around are almost done. Next up is higher level enemy AI.

I'm not a writer, so it's probably a good idea I decided to make a game entirely from words. See? That wasn't even a proper sentence. Have some more pictures. 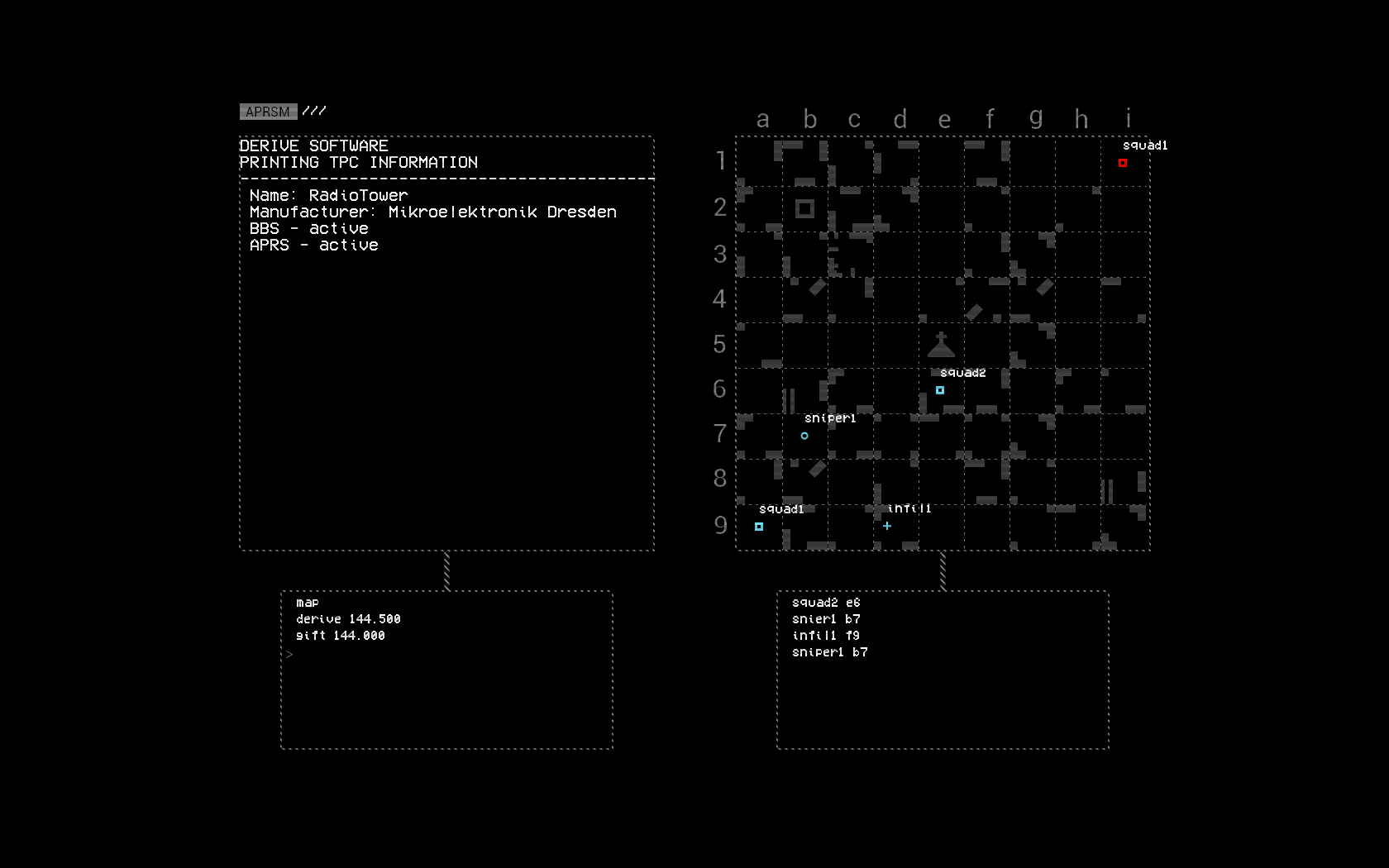 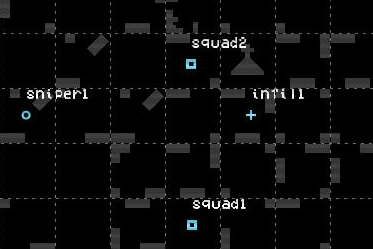 That will do as an introduction. See you next week.

cyberpunk, Dev Diary, oh god what have I done, RTS