Welcome to Project: Korea's Dev Blog ! Let me introduce Korean costumes to you.

Posted by Kingclonetrooper on Mar 18th, 2021 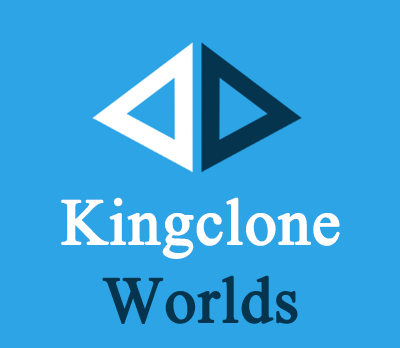 I'd like to introduce the items to you guys after a long time. :) 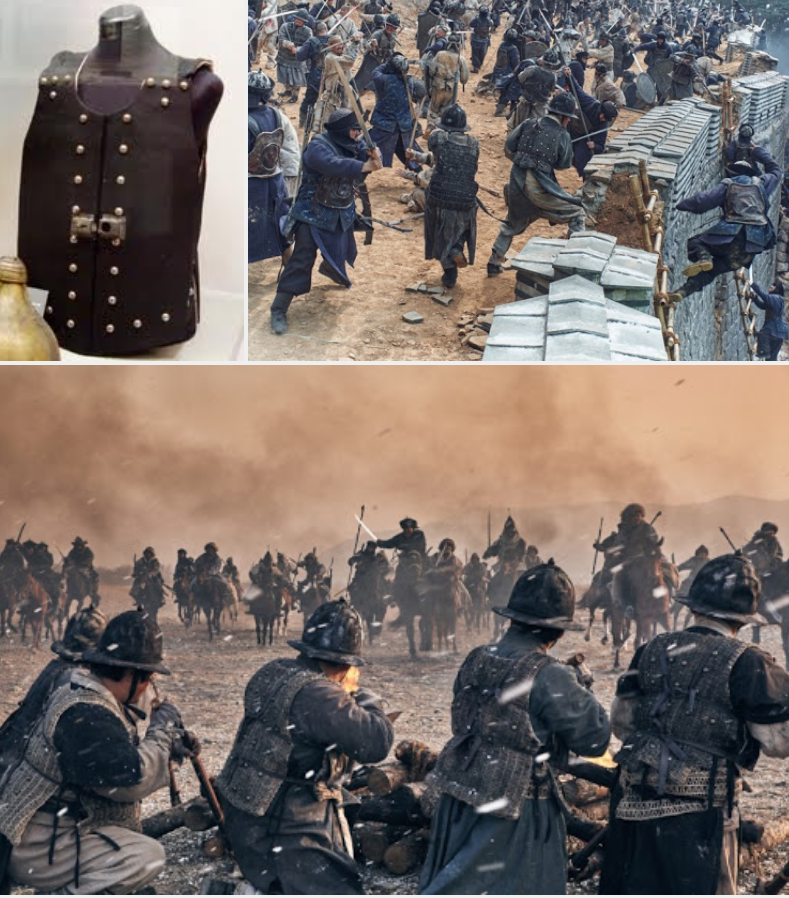 - Significance: Armor to protect the heart (around the chest) or, in a more tolerant category, armor to protect the heart (= Paper Armor) if it is made solely for covering the chest, whatever material it is made of. However, it is important to keep in mind that Paper Armor, which was commonly referred to in the Joseon Dynasty, was manufactured based on the materials to be recorded below.​

- Material: cotton or paper, cotton cloth painted or painted black (usually not made of leather), a common factor being tough textile fabrics.

The paper used to make the paper armour shall be carried on board each government office, Chungcheong, and Jeolla provinces.

Although "Paper Armor" is the most comfortable and convenient without iron armor to stop the enemy, the frontline soldiers are poor and cannot have "Paper Armor." There is a pile of cotton cloth eaten by rats in the Mint Office, but there is no place to use it, so it would be very right to distribute the appropriate amount to each government office, dye it black, make 1,000 pieces of paper (including cotton fabric), and distribute them to the north of the Korean Peninsula.

Items such as Paper Armor are most beneficial and useful to fight against enemies, but cannot be produced unless this armor is thick paper. So why don't we have the papers of the flunkers on the civil service written test transferred to the government office first, and when the time comes, they can be used to produce the Paper Armor in preparation for combat?

The king personally decided to make and test Paper Armor. According to the word, "A thick, wide white cotton cloth is made like cotton, made of resin, and applied with about three layers of grass, and then rolled over four layers of cotton cloth. If you shoot Paper Armor from five steps away, the arrow will take about 15 centimeters, so if the bullet penetrates, it will be 4 to 50 steps away." 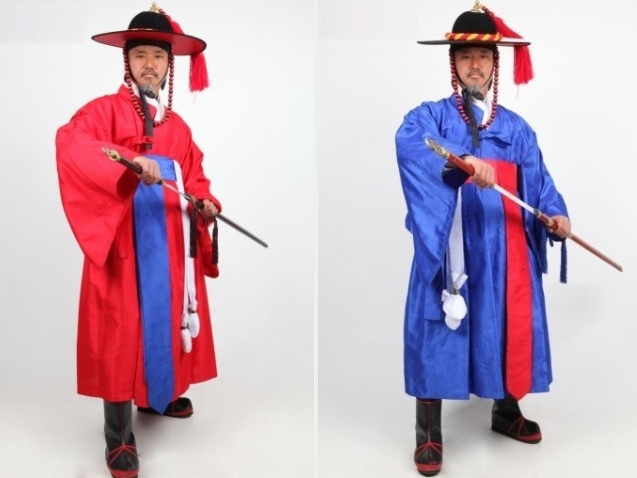 Cholik is a kind of Hanbok. It is a one-piece military dress.

During the Goryeo Dynasty, it was introduced from Mongolia and used as a costume for kings and civil servants. During the Joseon Dynasty, it became popular enough to wear ordinary outdoor clothes for aristocrats.

It was also worn as an undergarment of the king's clothes and other official clothes, but after Imjin War, it was completely settled as a casual dress of the royal family or officials.

It was popular throughout the Joseon Dynasty, but the style varies slightly depending on the time. 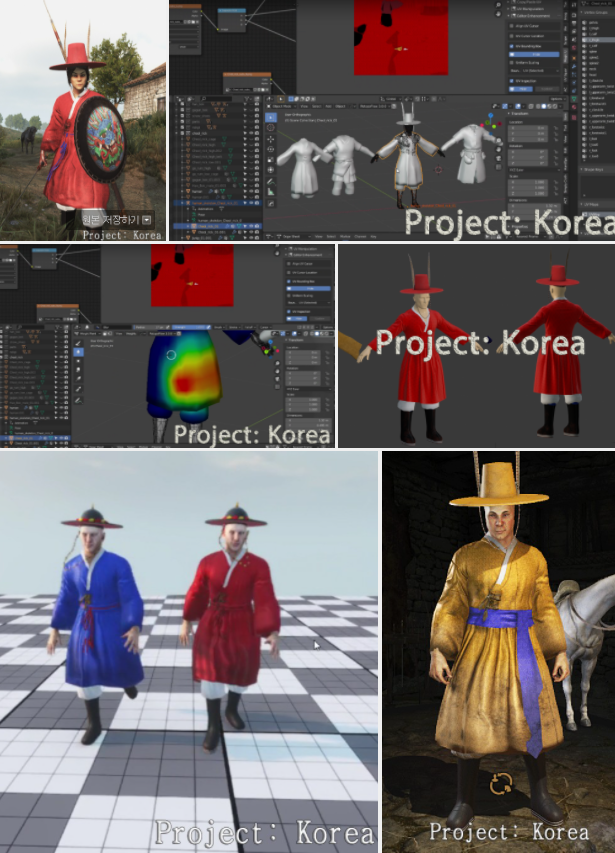 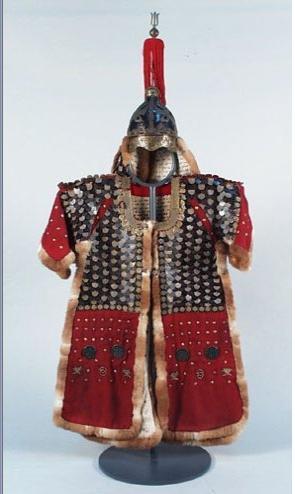 The term "Eolingab" means armor made by attaching a small piece of metal to the surface of the armor like a fish scale. ( = Scale armour )

The Dusukrin armor was arranged alternately with pieces of Dusuk and black-painted fabric, with dragon-shaped silk attached to the upper shoulder of the armor, and fur fur around the rim of the armor.

Eolingab is a structure that not only has low shielding power, but is also too small to properly distribute external shocks because it is made of brass. Nevertheless, such impractical armor was produced purely because of its splendid appearance, and was mainly used as a design for senior generals.

Perhaps because Westerners who visited Joseon at the end of the Joseon Dynasty preferred the unique appearance of Dusukrin armor, there were cases in which Dusukrin armor was presented to foreigners as gifts. 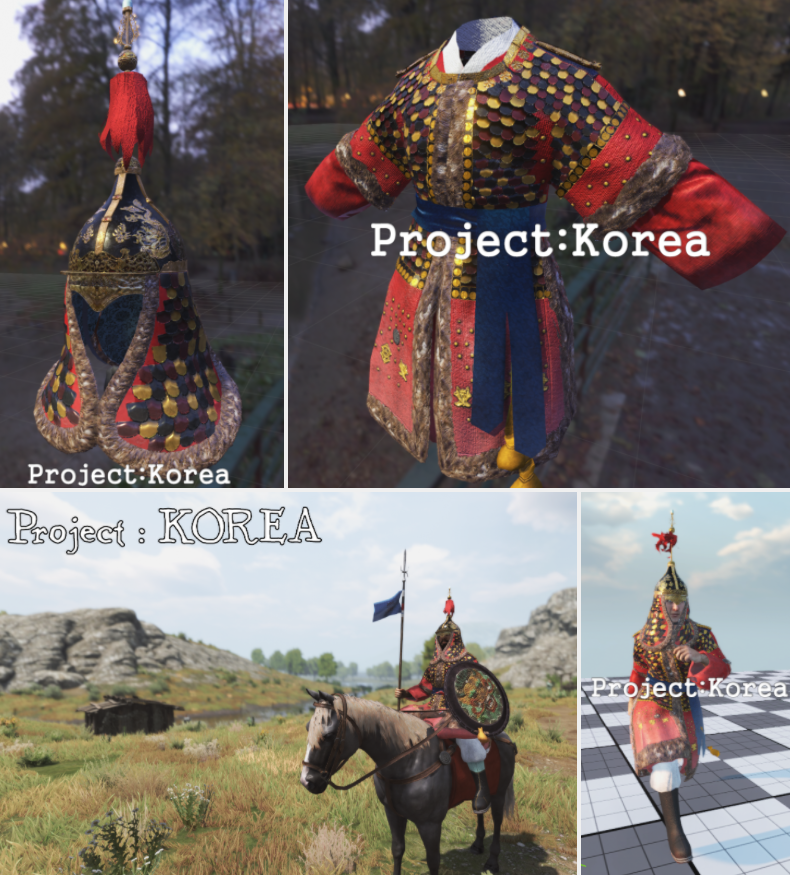 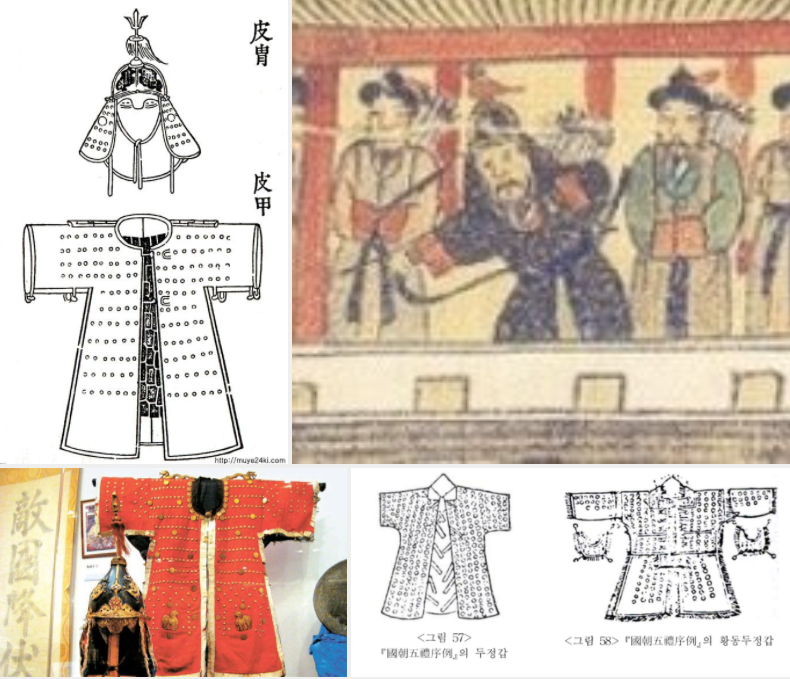 According to the literature, Dujung armor was first featured in the "국조오례의" and "병기도설" published during the reign of King Seongjong of the Joseon Dynasty.

These armor spread to Asia, including Korea, China, and Japan, and these armor evolved in different forms depending on each country's culture.

Therefore, the shape of Dujung armor in Korea, China, and Japan is very different. 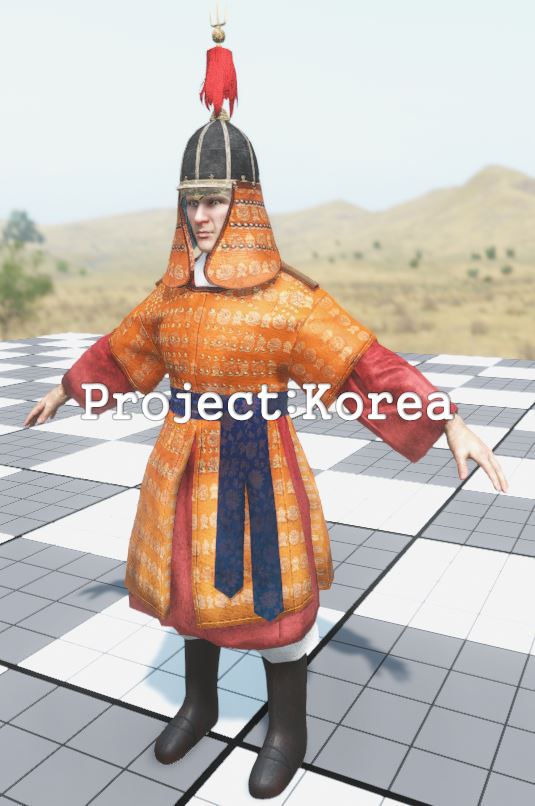 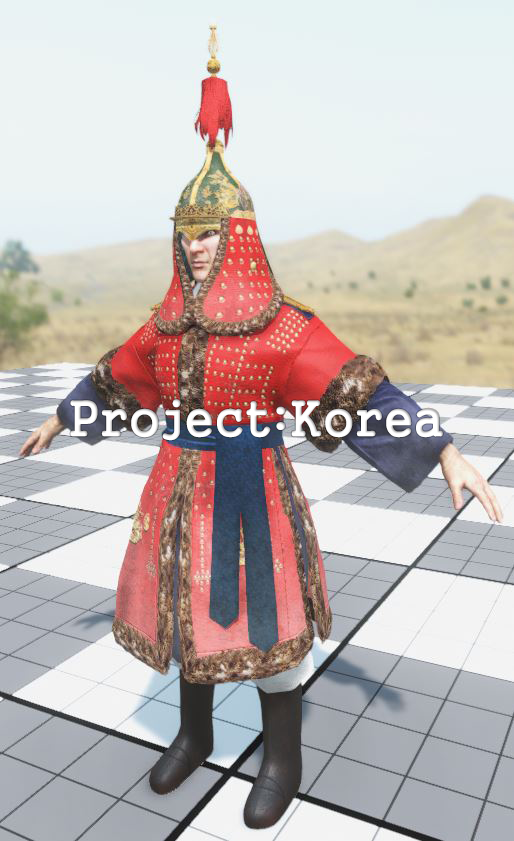 Gyeongbun Armour is an armor made of iron made of 6cm of iron and wire rings.

It is easier to make armor than the iron armor of the Three Kingdoms Period in Korea.

In addition, Korean historical records describe the Gyeongbun Armor made by putting iron mills and beef between each other. 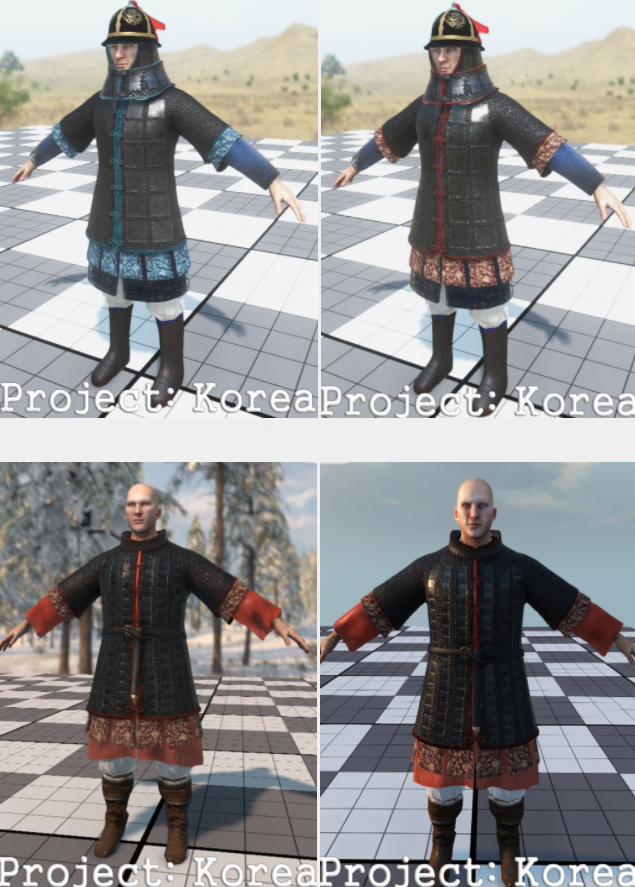 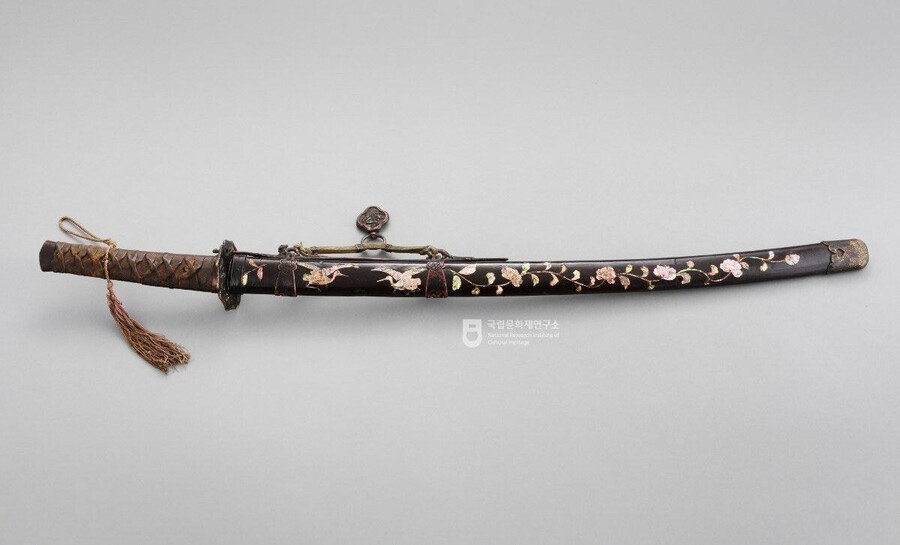 [ Hwando of Korea in the German Museum ]

Joseon's military swords were largely decorated, Tae-do (twisted sword), admiral swords, double swords, and double- A circumference is a type of sharp sword that is mounted at the waist and is about 1 m long.

The first record of the name "Hwando" appearing in Korean records was during the reign of King Chungnyeol of the Goryeo Dynasty.

It is speculated that the Hwando came from the introduction of Curved Sword-style swords, which were popular among the nomads in the north, through the Yuan Empire (Mongolia).

Prior to that, the iron-daedo or Hwandu-daedo used on the Korean Peninsula, and Simbu-daedo, which appeared in the late 6th century, had a similar appearance to the peninsular, with a sword-guard and a smaller back, but the blade was close to a straight line.

Although large-scale artifacts with large curvature are found among relics from the Three Kingdoms Period, they are close to the shape of the Curved style's sword or even added curvature to the straight large sword.

The words "~do" and "daedo" above refer to swords in Korea. (do is usually a sword, daedo is a large sword) 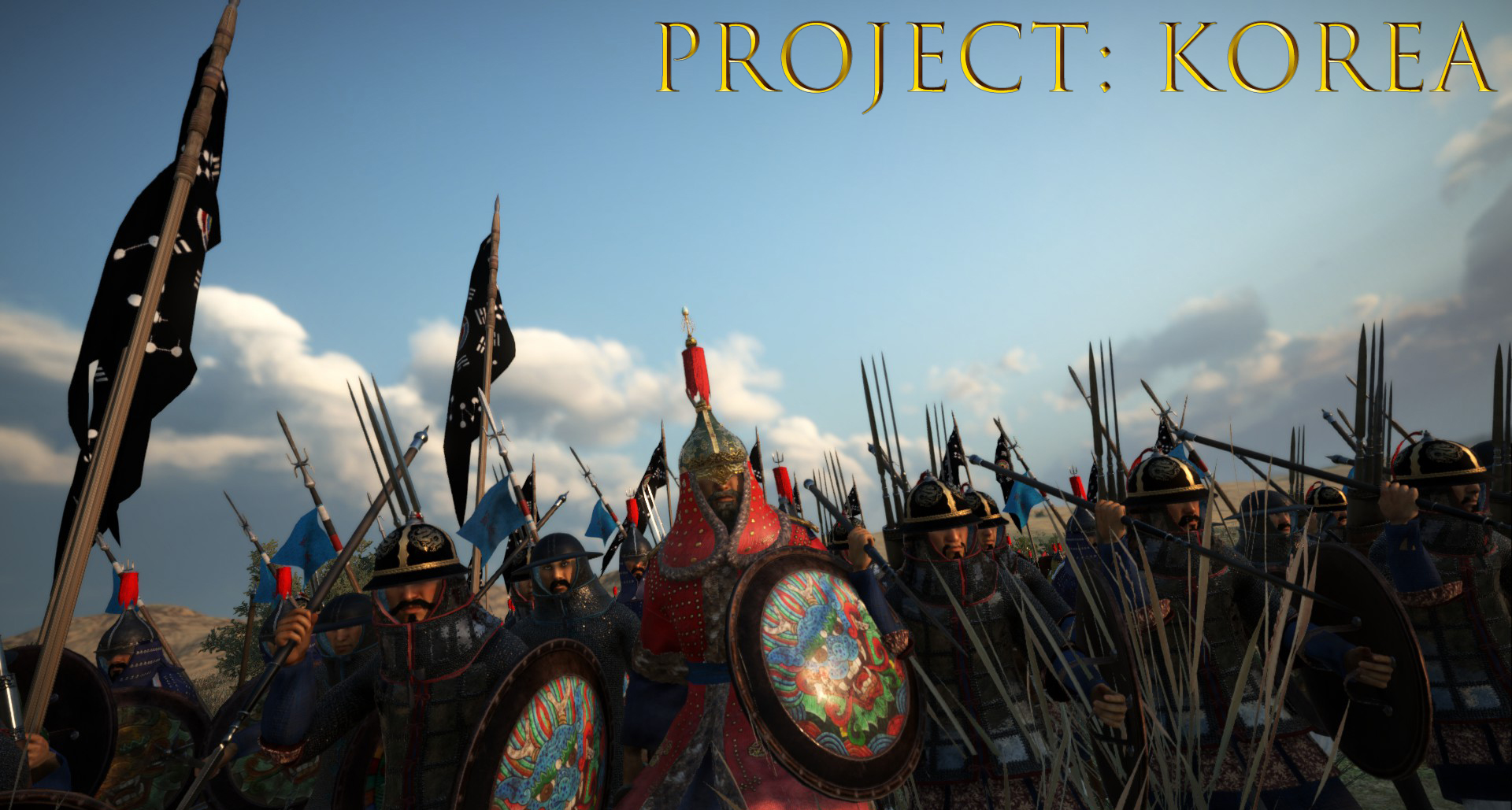 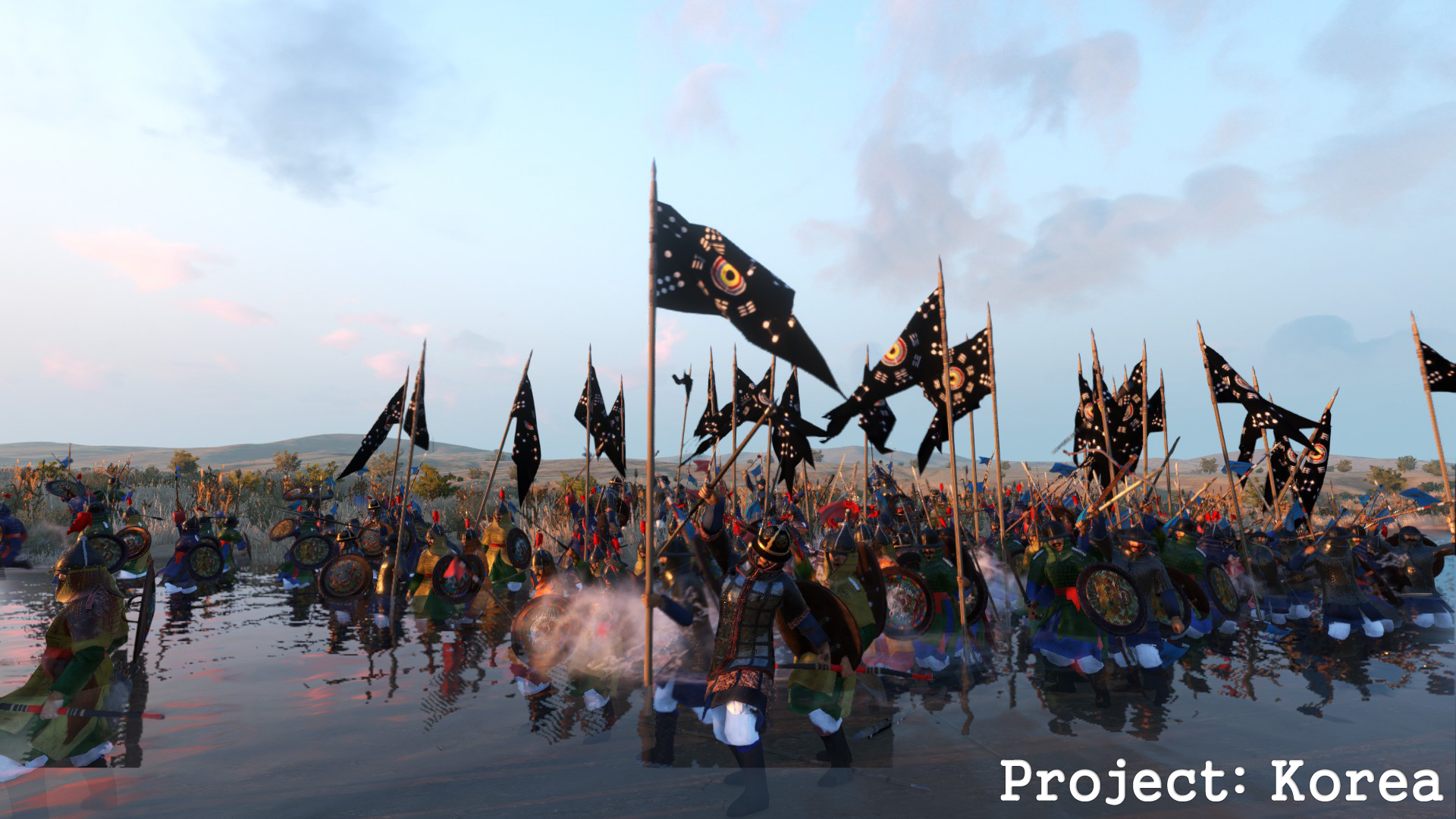 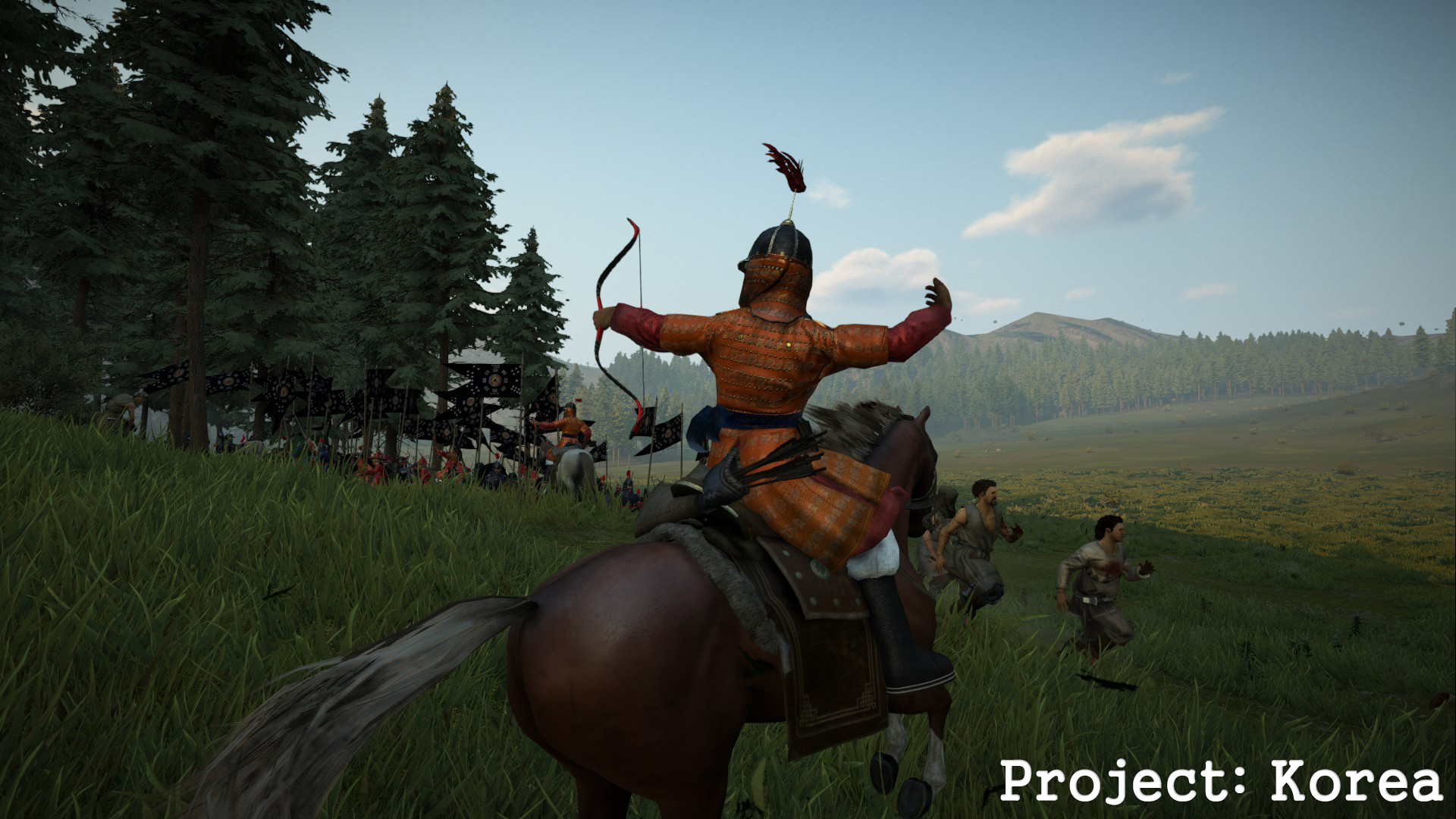 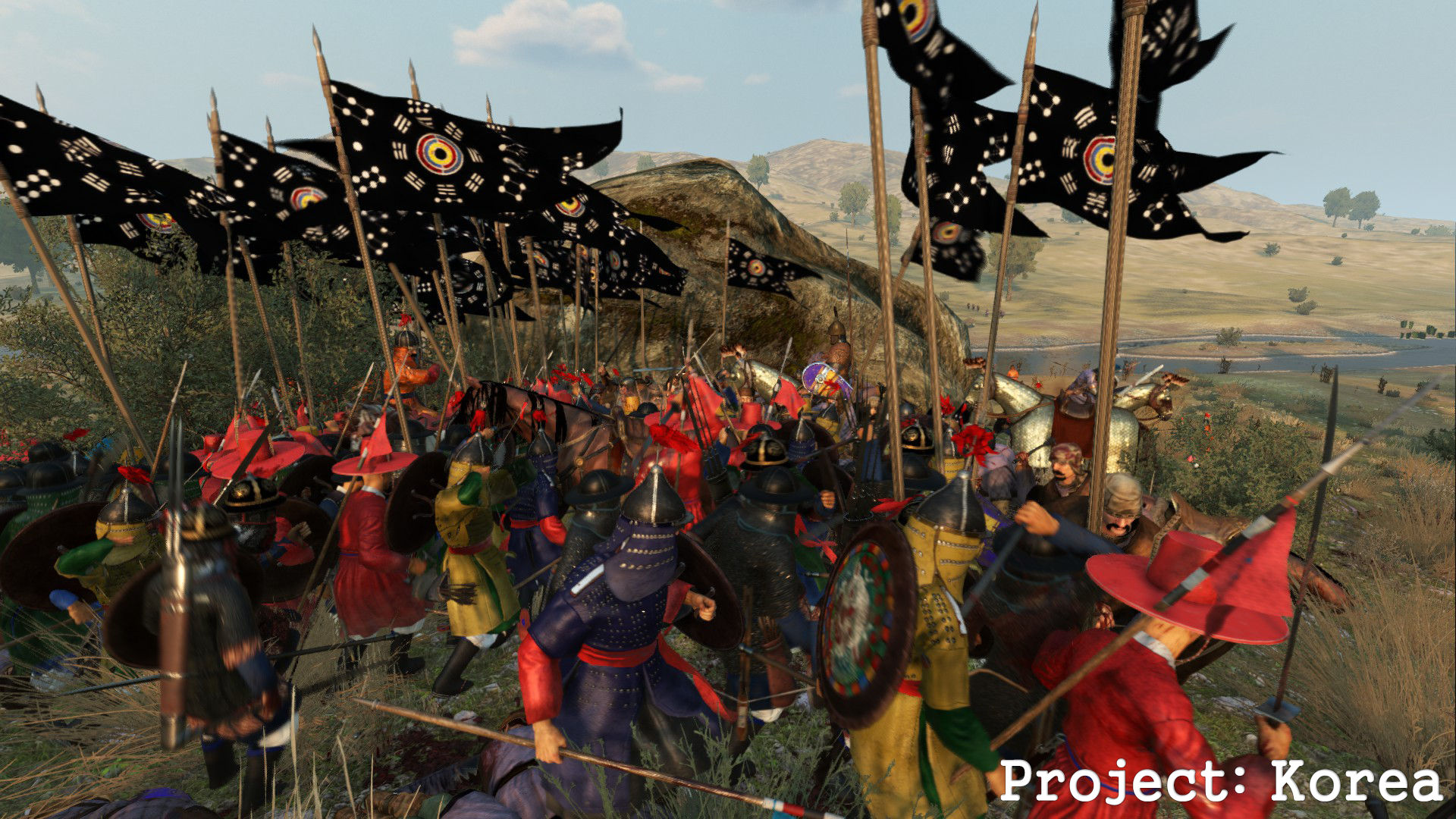 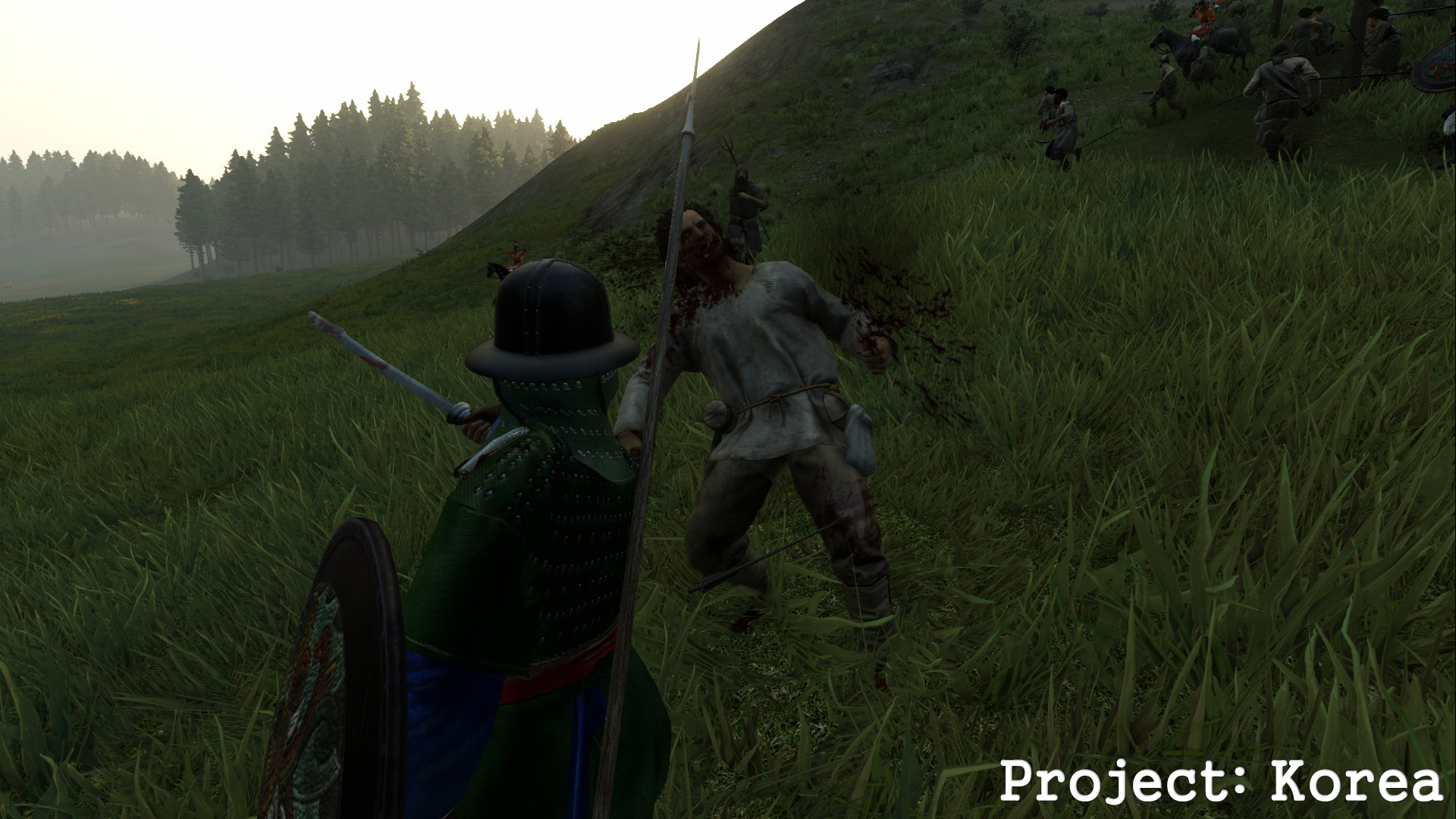