An important update about one of DD's hidden gem. This article will guide you throught the map!

This maps was suppose to be part of the main Designated days mod. The story take's place near the end of The Clone Wars. A few months before Order 66. But we decided it wouldn't make the line up with the rest.

As far as you can see now, this map is an unfinished one with a few missing names and floating weapon icons. It's not a real problem, not at all, it makes the map even more fun to play!

The map will introduce you as a clone trooper investigating an unknow planet in the outer-rim. While following the orders given, you and your brothers need to figure out what is going on. 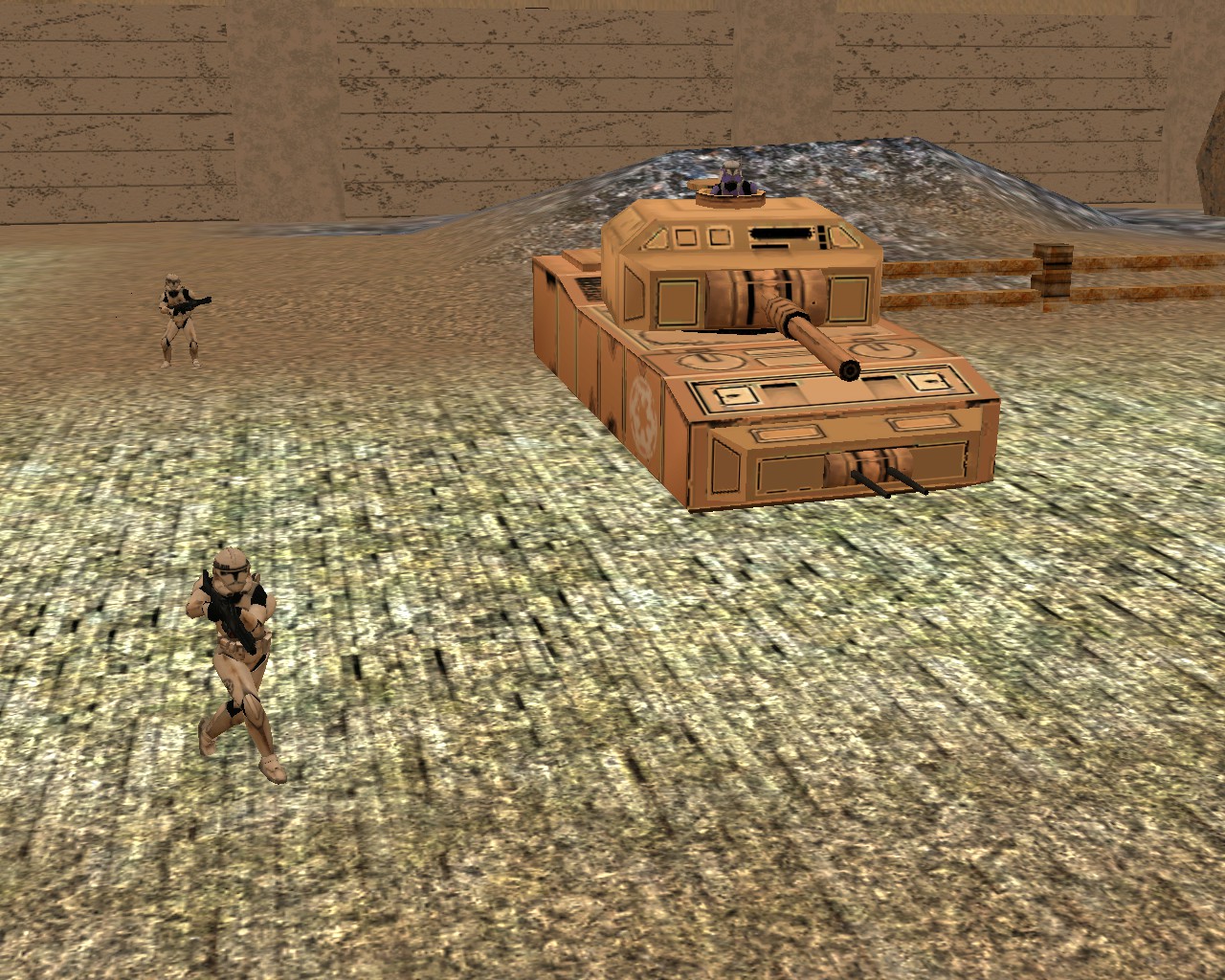 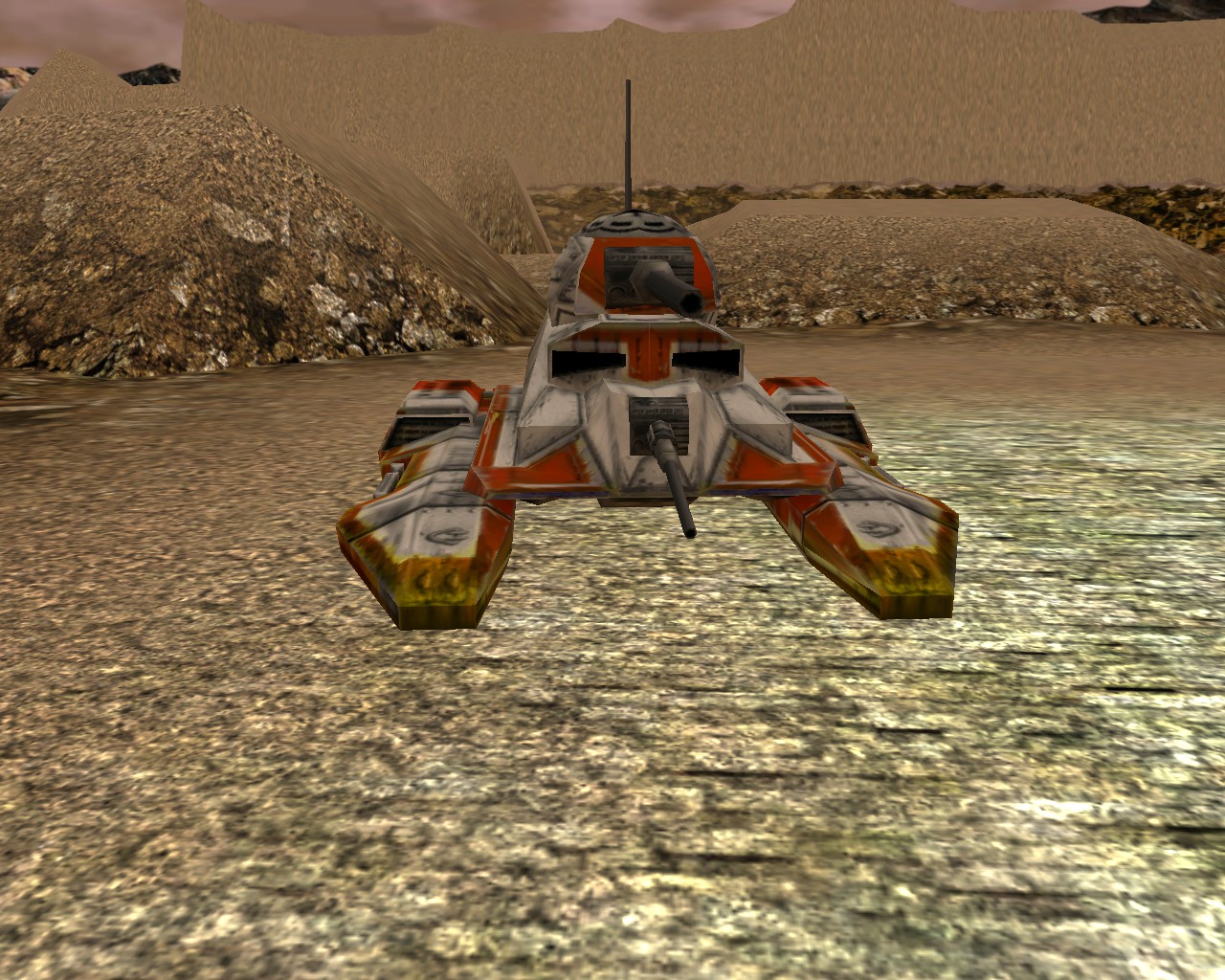 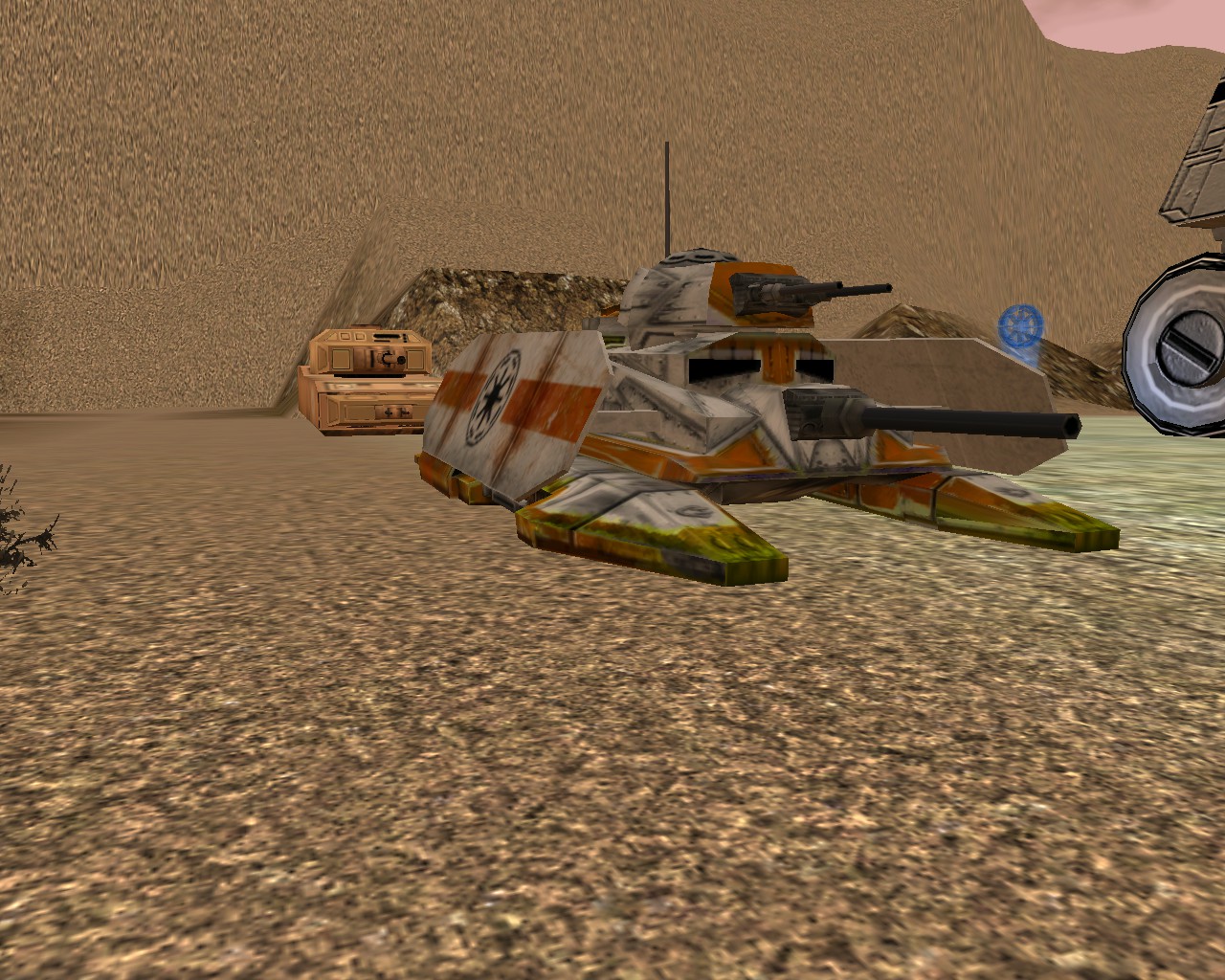 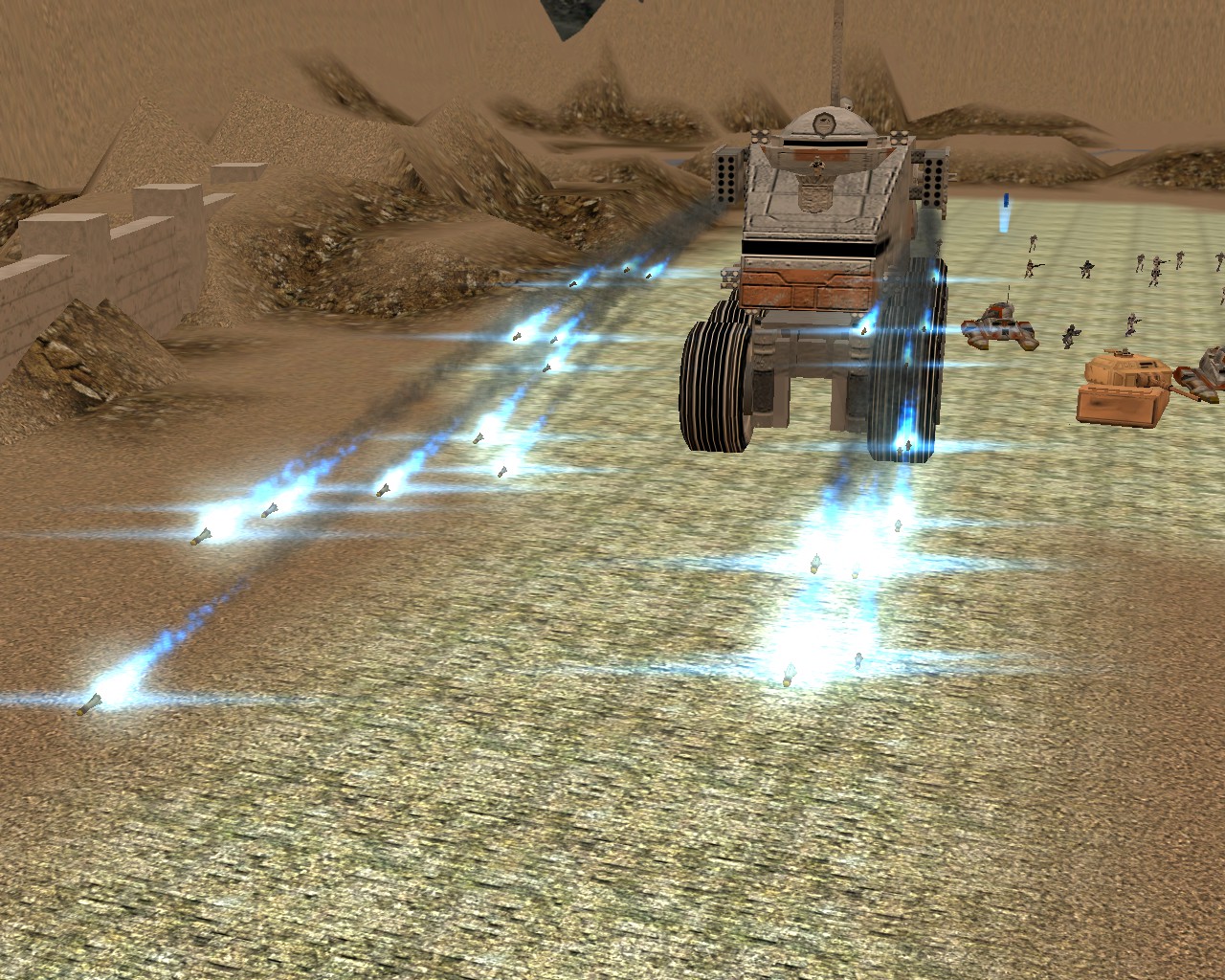 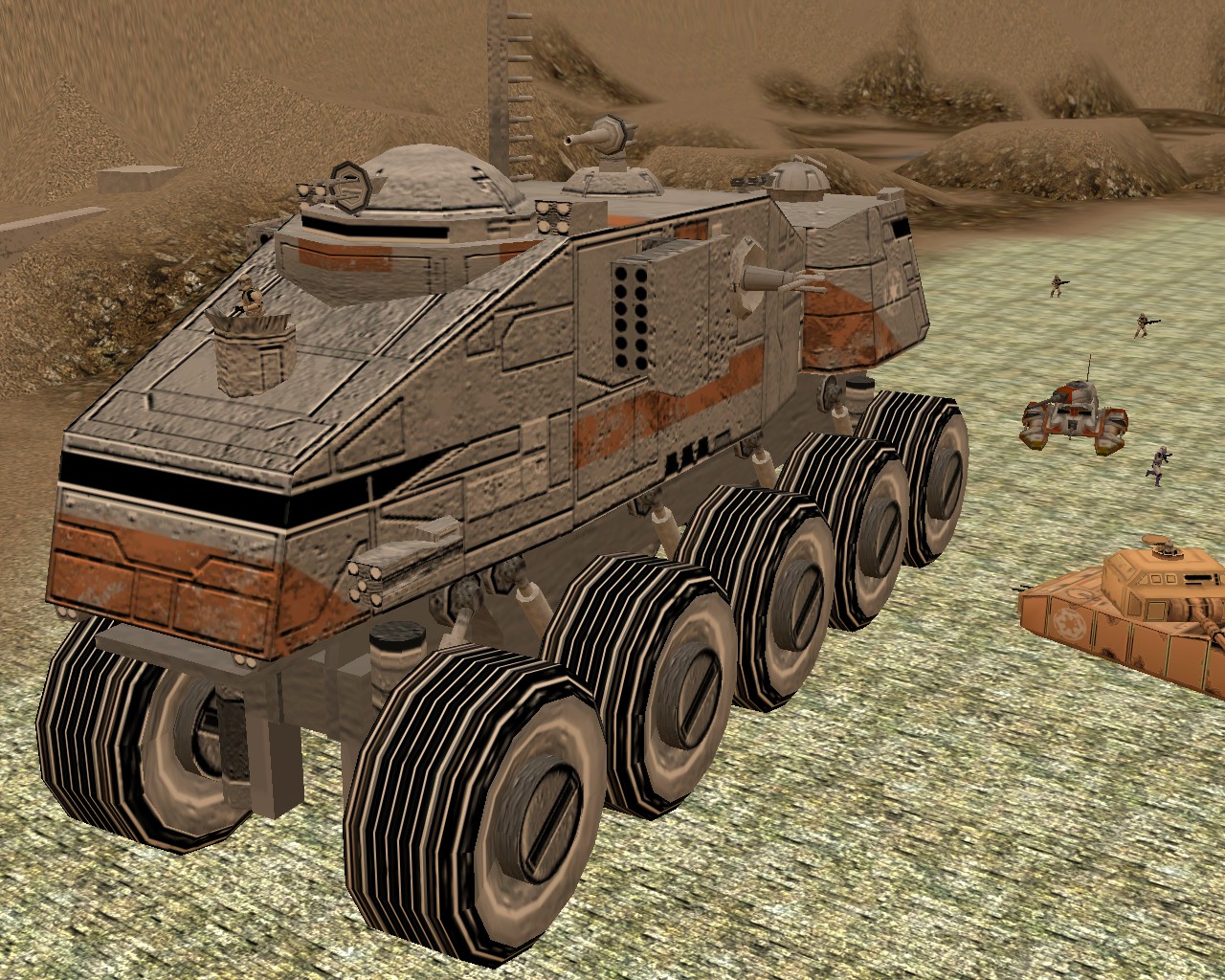 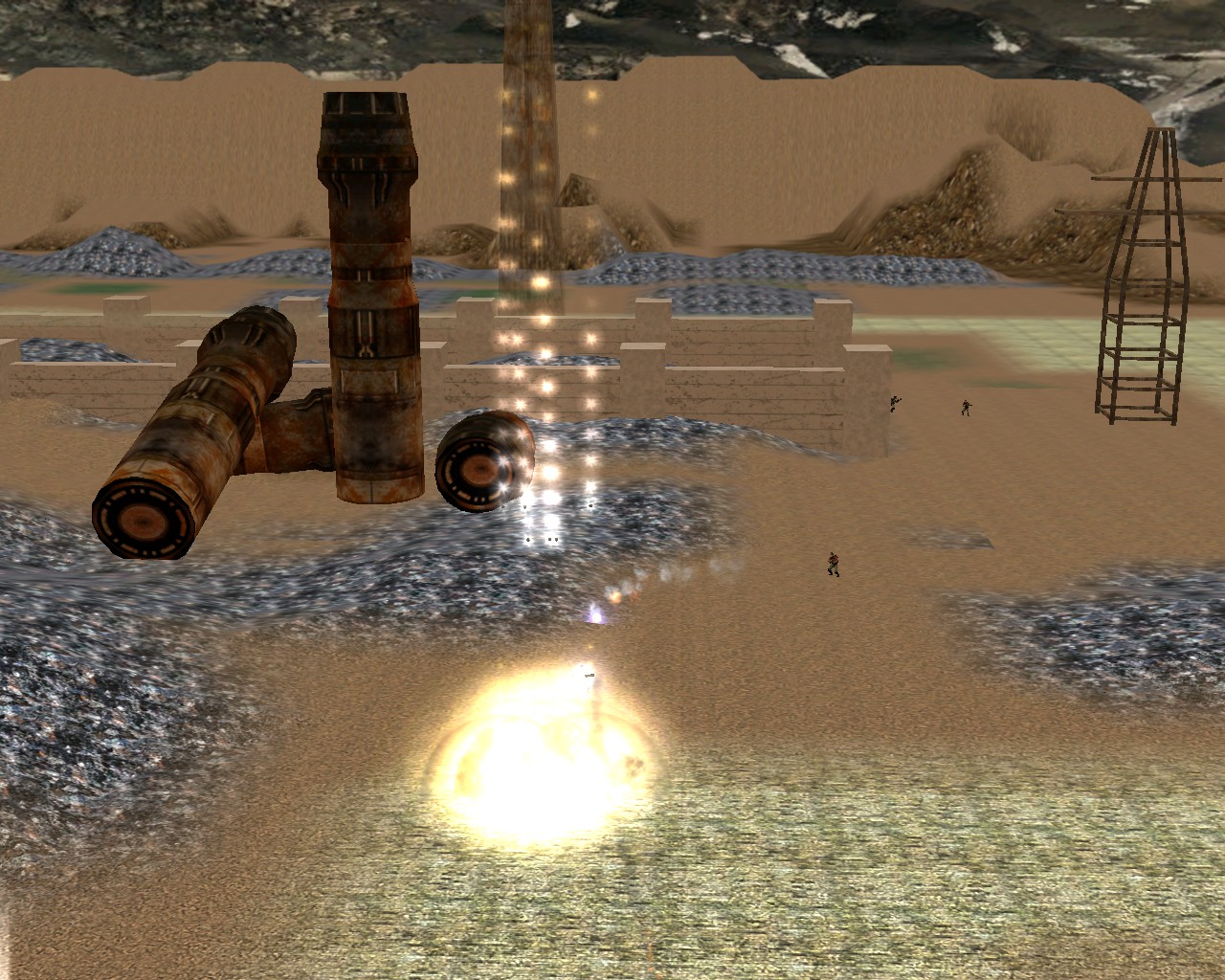 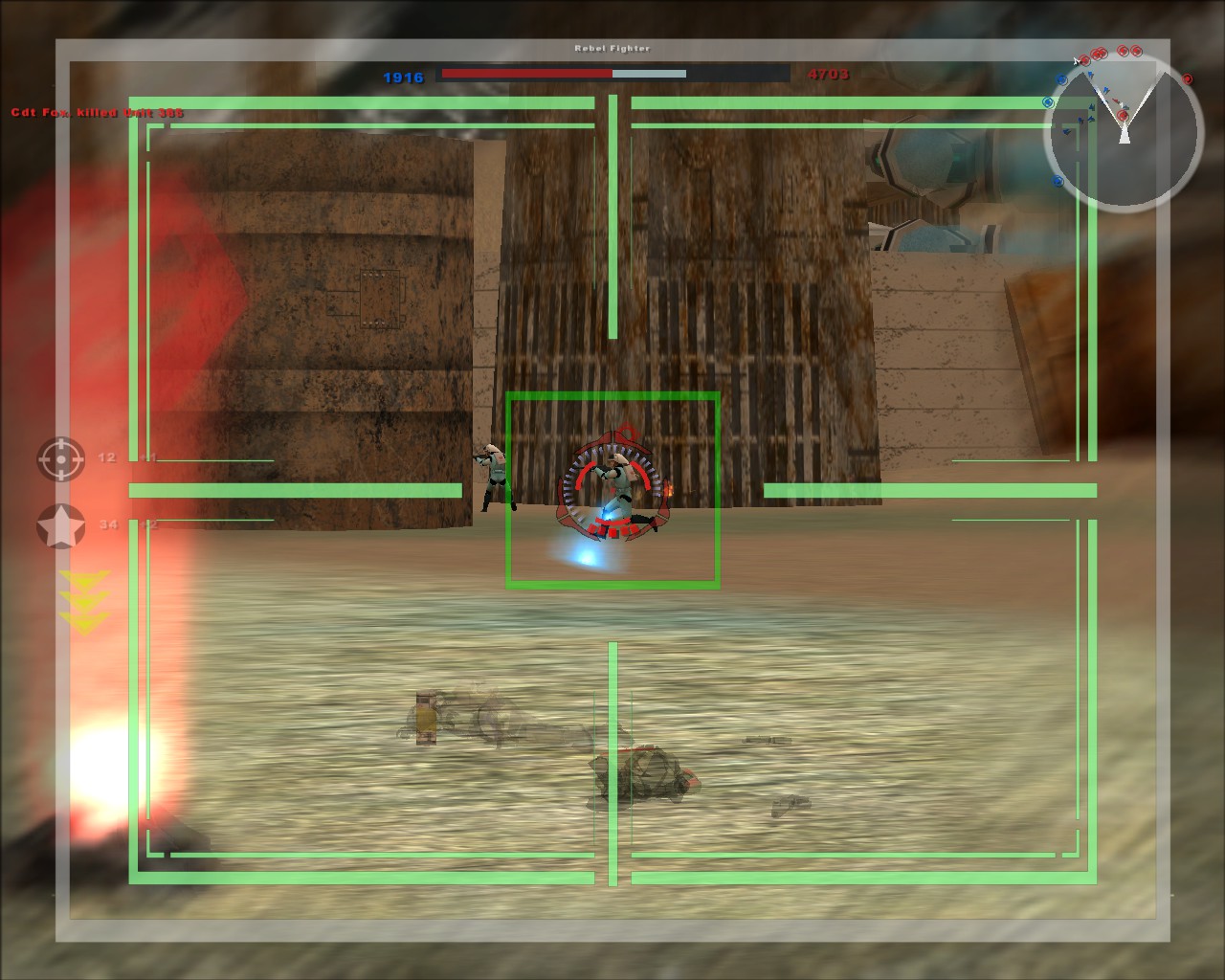 New tanks are also coming with an improved reticule

(Note: the rest of the clones are composed of the 187th legion). 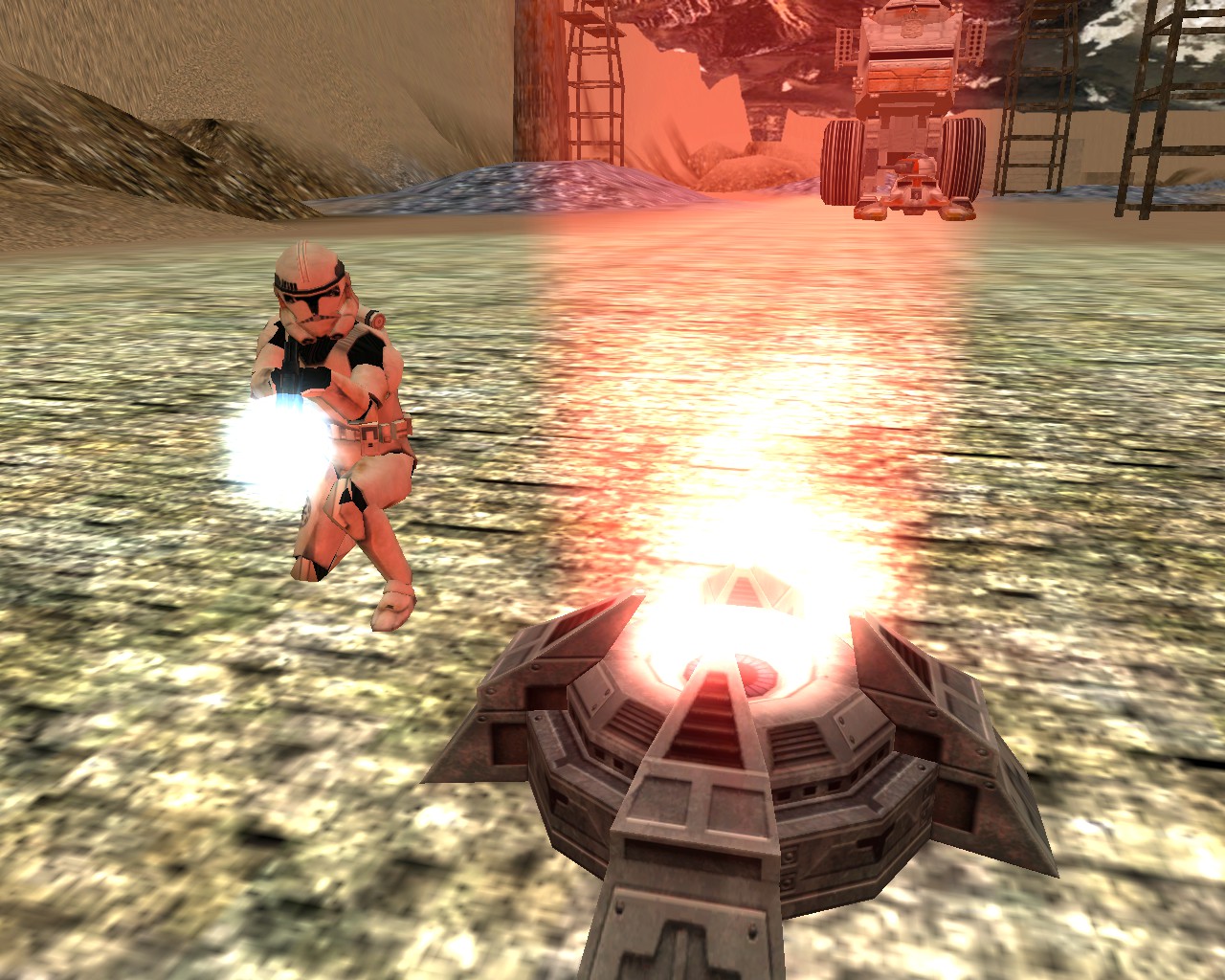 Clone trooper firing at some rebels 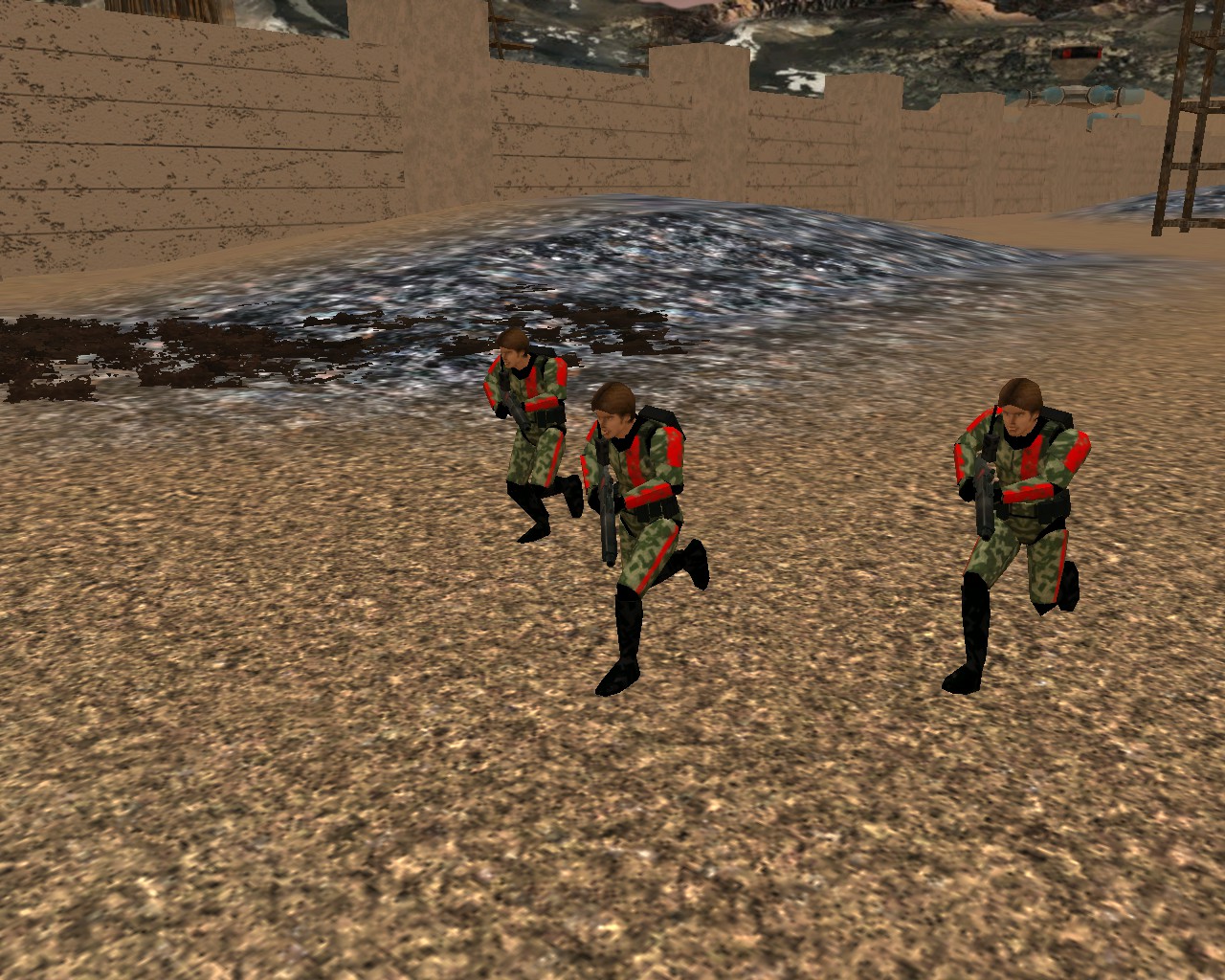 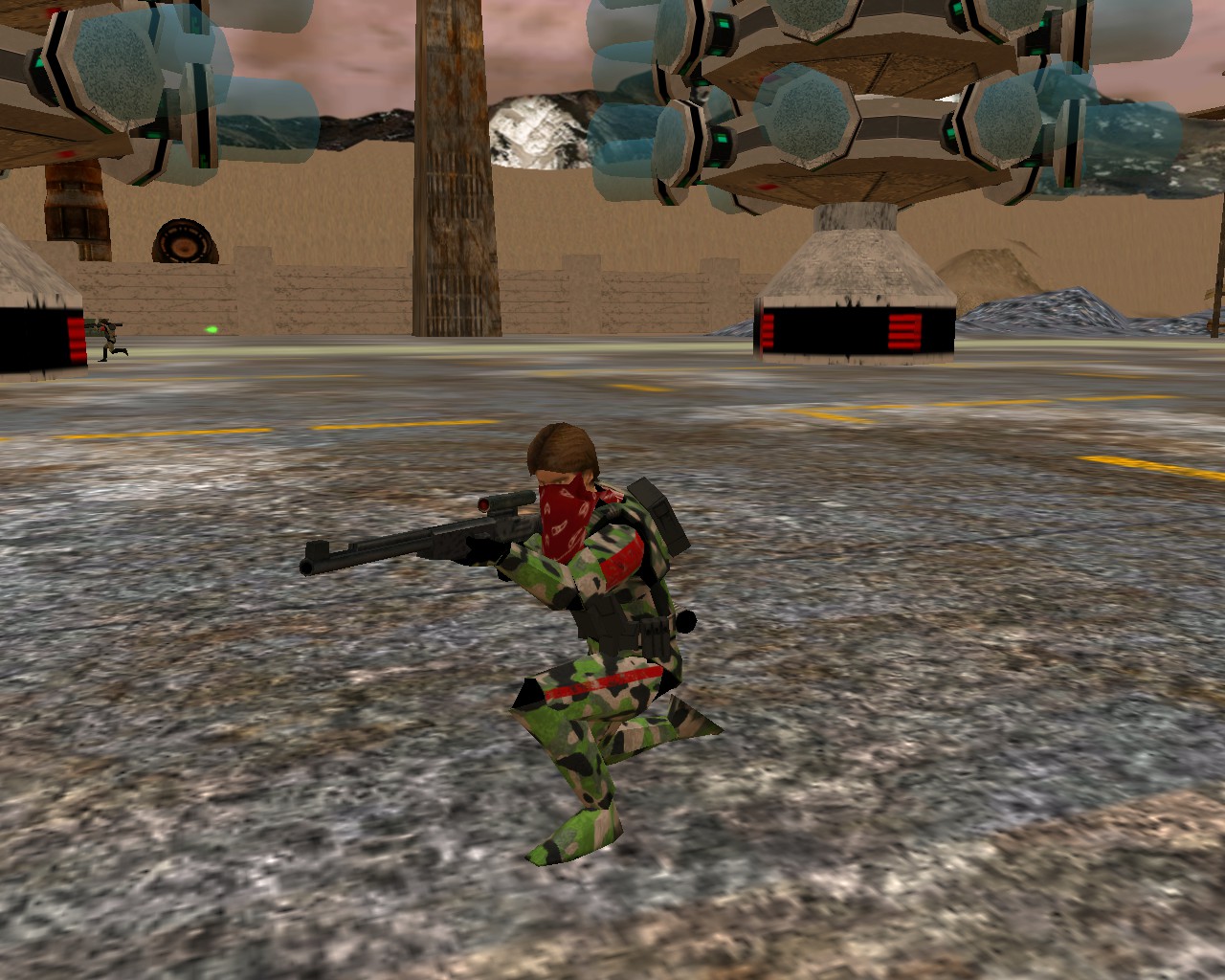 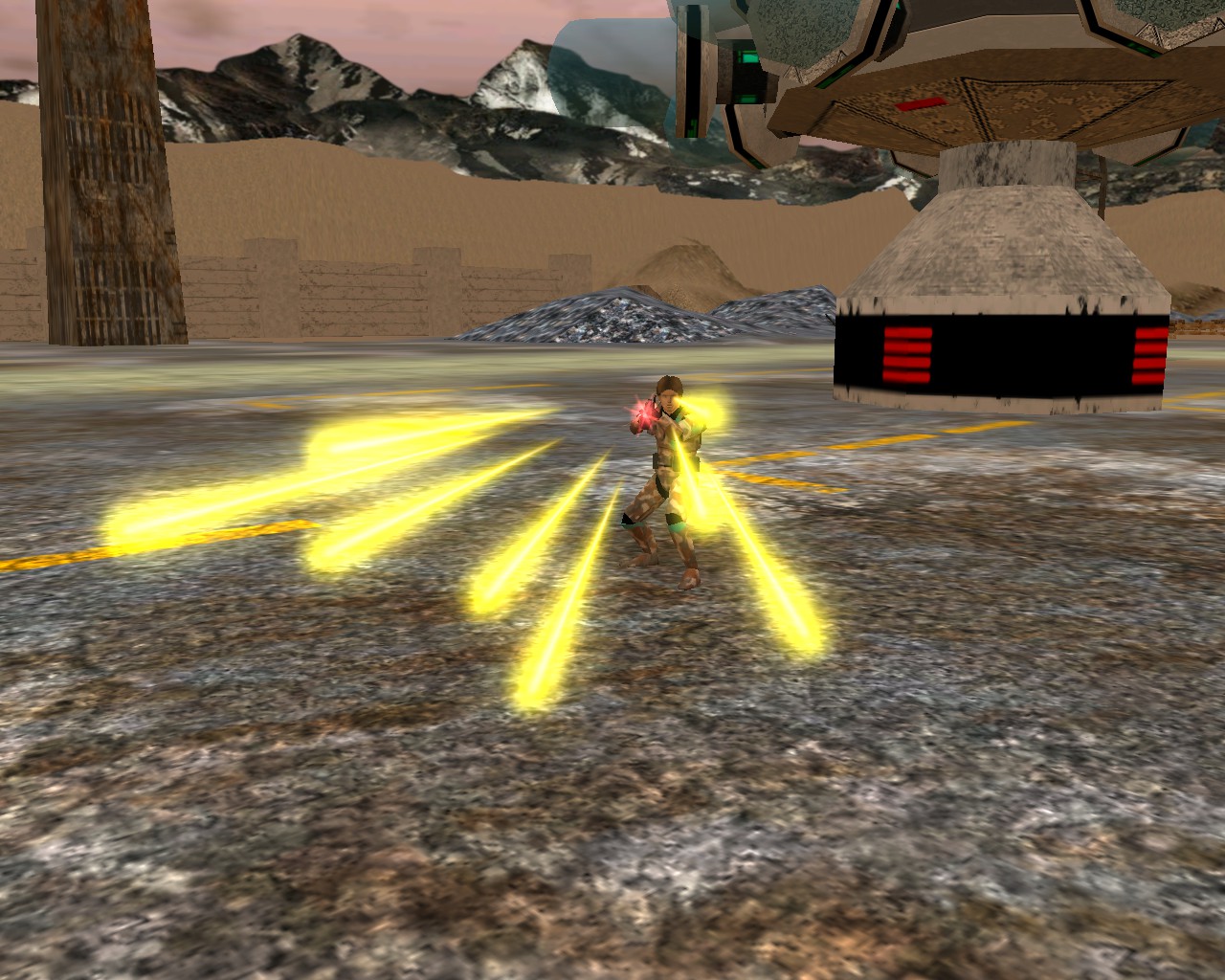 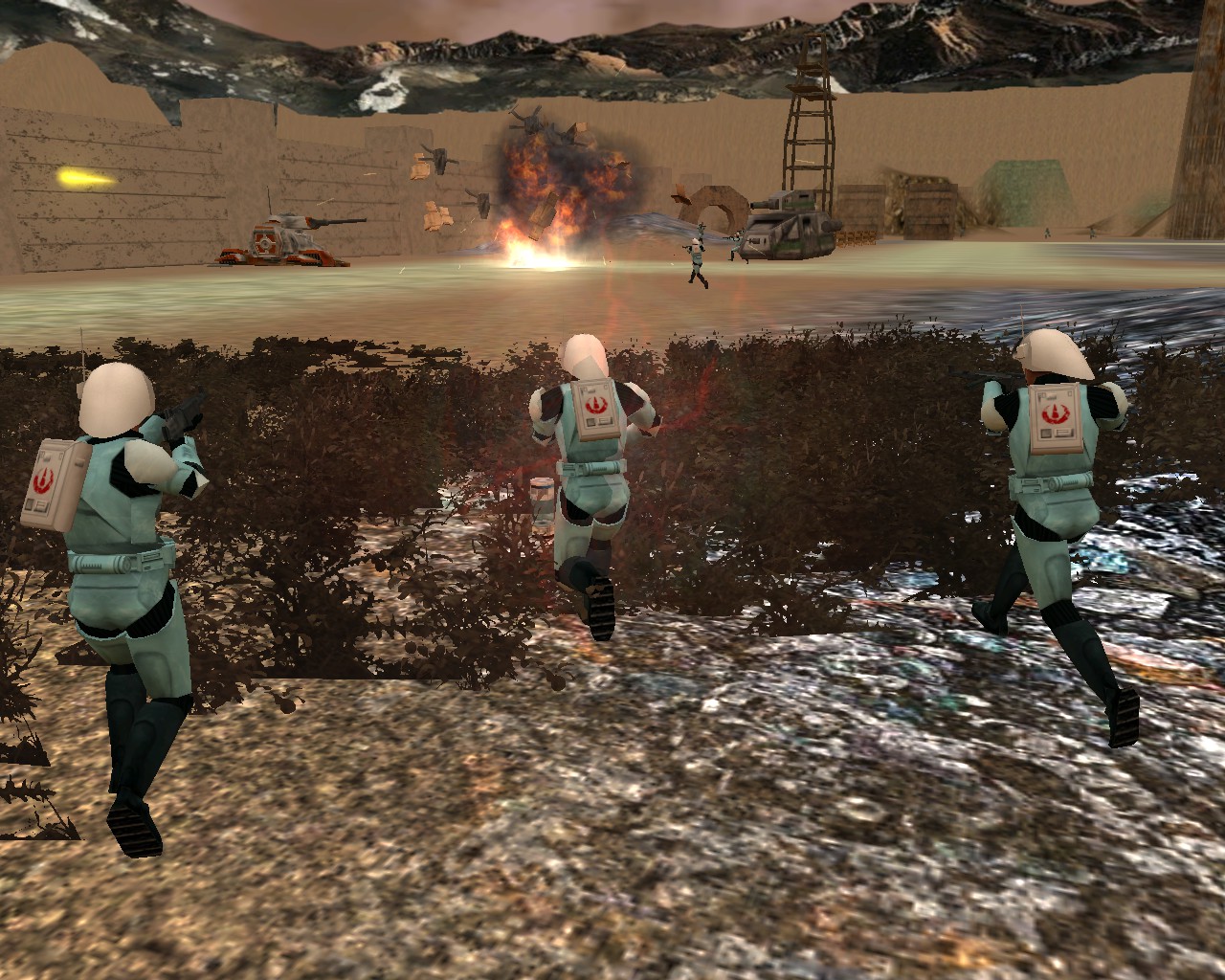 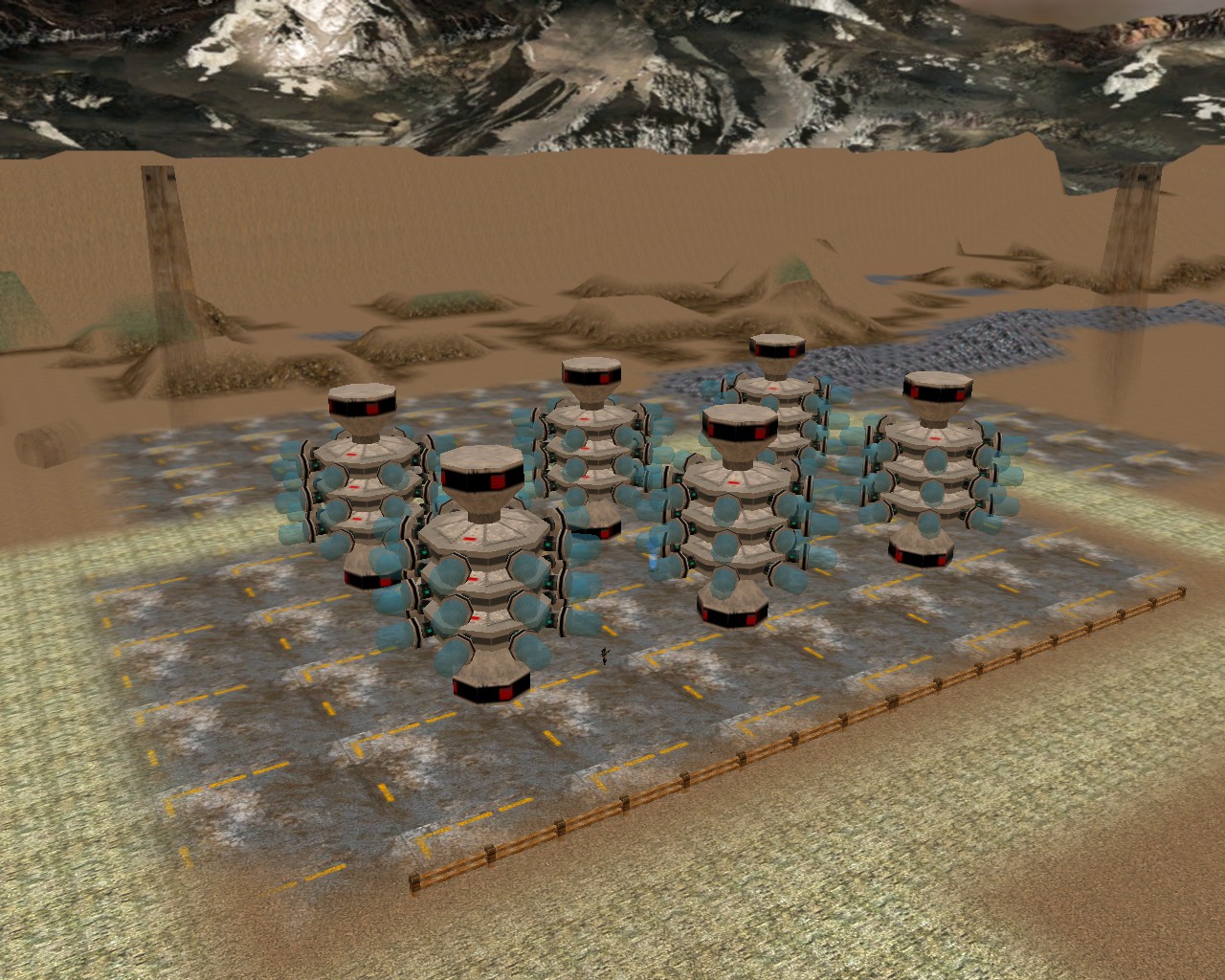 And finnaly the cloning facility

Finnaly we would like to thank everyone here at Moddb for the support. Feedbacks and comments are welcome!

These clone Bacta/cloning tanks are beautiful.

Seeing this huge Turbo-Tank that was reaction:

Great article. It's a shame we ended up not releasing this as a story map. It was more a proof of concept with the new types of vehicles (especially the Juggernaut, which now-a-days has received a major overhaul) as well as show off the props and sides in general. The TX-150 is my favorite asset thus far for both the Republic/Empire, as it is based off of the M1 Abrams Main Battle Tank. The custom sounds and visual effects as well. Good job posting this. I've been wanting to play our old test map again. :) We were getting a feel for the sides - Rathians and the Republic, but also tried delving into what the GCW would look like with the Empire vs the Rebellion.