Super simple controls and basic gameplay, nothing too fancy here. Basically you take your trusty AK-47 and mow down some Zombies in a timed arena called "Dead Hollow".

Take aim and go for headshots to increase your time and score. 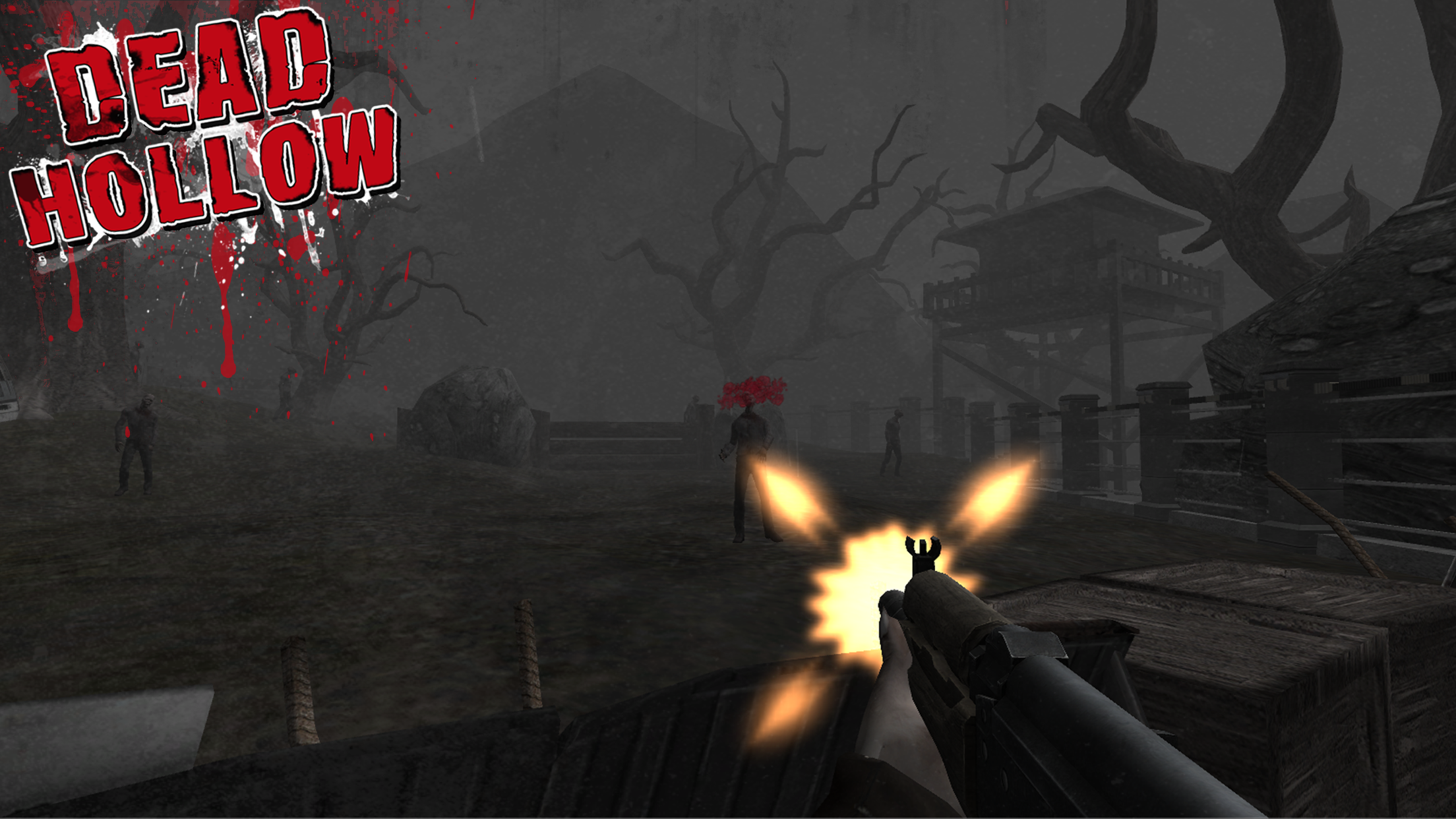 Hope you guys give it a go and have some fun.