Post news RSS Day of the Soviet Army and Navy

Congratulation on the occasion of the Day of the Soviet Army and Navy from our team. 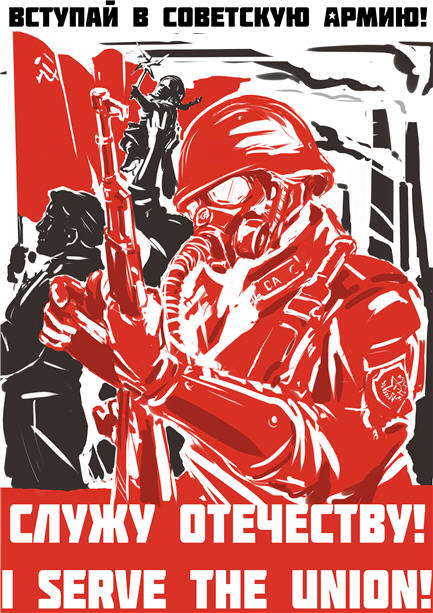 Serve the Soviet Union! Glory to the soviet soldiers - defenders of the homeland!

As you have already noticed, we've made a minor update to our gallery new concepts. Our artists are trying hard in their work, the results of which you can see. 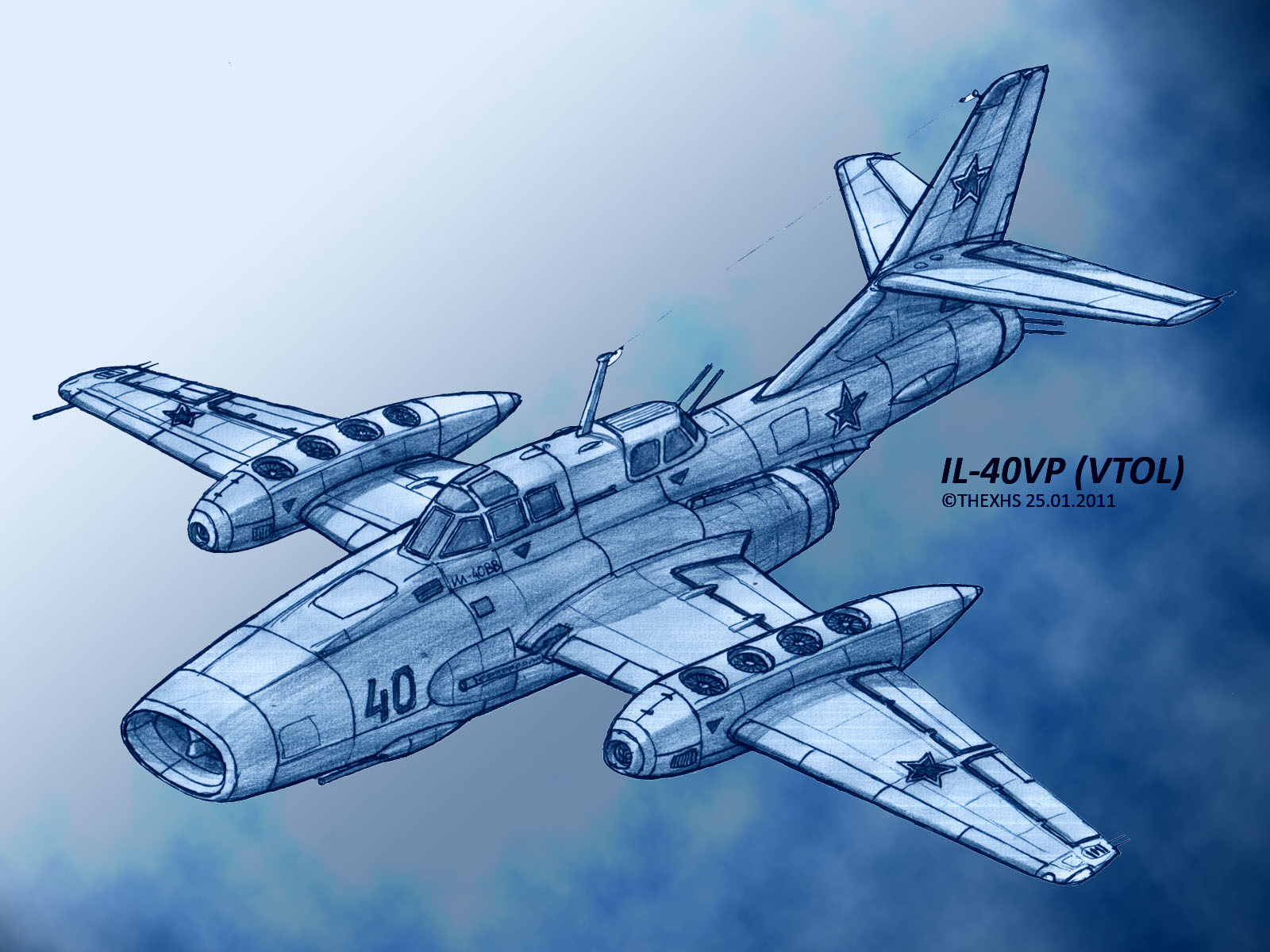 In addition, we are happy to show you the wallpaper, specially made for our mod by OmegaBolt, many thanks to him. 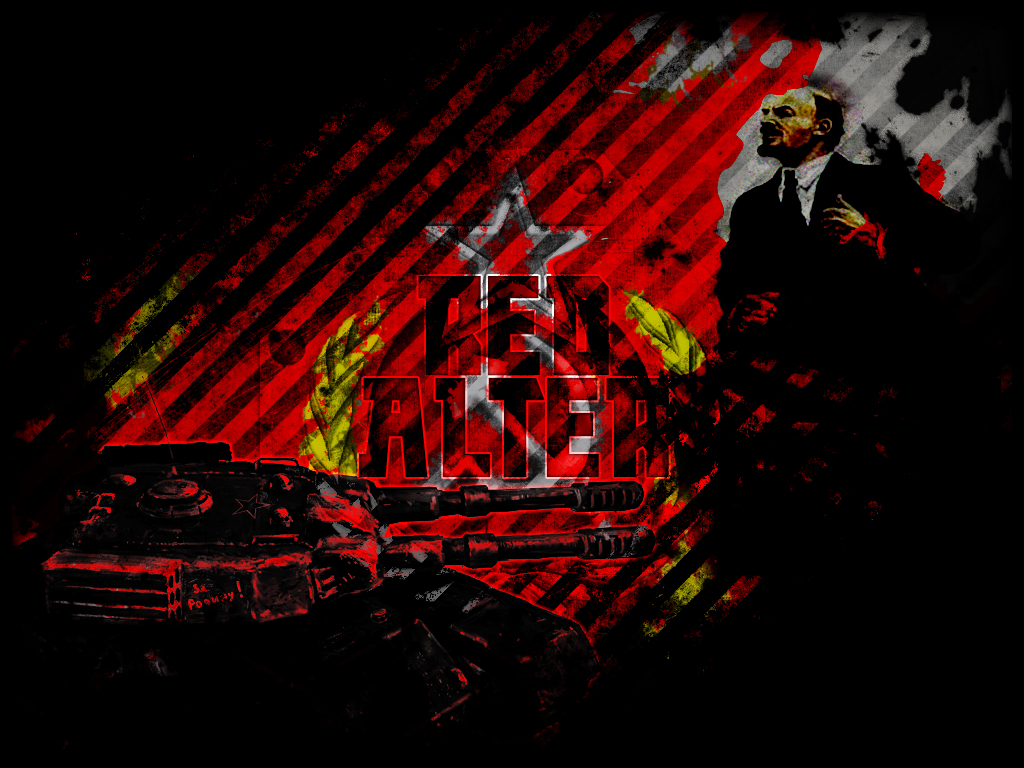 In the very near future we will gladden in-game screenshots and new concepts, watch out for us!

Thank you. Everything looks awesome and very impressive! The best of luck to you :D
And congratulations from me to the Soviet Army and Navy! :D

Yes, we would not have prevented the money to hire quality texturers and money promoting our artists. But the sponsors do not have: (As a variant think open up the possibility of voluntary money contributions in the future tense, but I do not know whether the good effect from it.

As for the book, I have some plans for this, but over that it is too early to work because it does take to start to work storyline from beginning to end.