Hello ! This week I have mainly been working on antagonists, but also the character, map, and the networking solution. You can really start seeing progression, just not with the map, but with the game as a whole.

Posted by VoytechInteractive on Feb 22nd, 2015

So, this week I've mainly focused onto seperately UV map the whole player character.The character needs to have seperate UV maps so dynamic changing in game will work.Because the user needs to be able to change clothes while playing, so I made about 5 different UV maps for the character. I have however ran into a road bump with the implementation of the new character, it refuses to include the uv maps in Unity.Hopefully, this will be fixed til' next week. 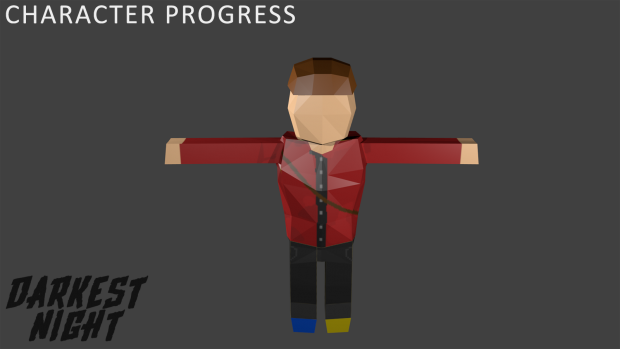 As promised last week, I finally started working on the new antagonists.Thus far I've only completed the werewolf, now I'm working with the AI for the werewolf.However, I will continue this week working on the vampire and also creating an AI for the vampire.Not much else to say about the antagonists, trying to make it good in the design aspect as well as programming a good AI. 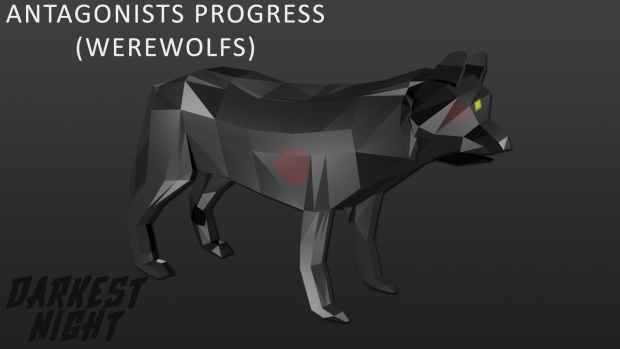 Networking, a field(part) of game development I always been afraid of.So many choices in with multiplayer programming when it comes to Unity, so research was important.I'm going with uLink, and I have started creating foundations for the online gameplay.But I have only got to the point where players can roam around the map without player interaction.When I write "player interaction", I mean the inventory system and the rest of the GUI.I have to make each player spawn with their own GUI, and each GUI change needs to be directly sent to the server. The server later recieves the action as a RPC, and handles it. This is how games can counter cheating, through an authorative network architecture.Each important move by the player the server will question if it's resonable.I will try to get the core components of the multiplayer up and running, before I get to deep with security and authorative aspects. 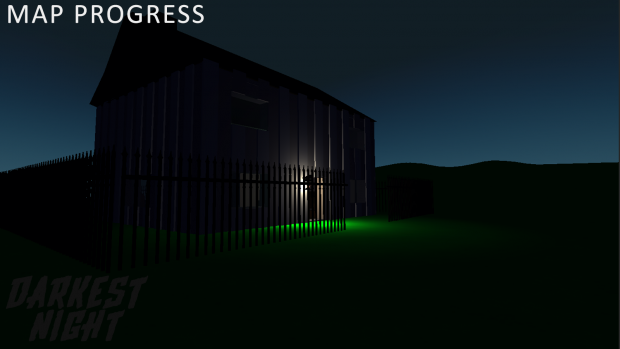 CONTINUING THE WORK ON THE MAP 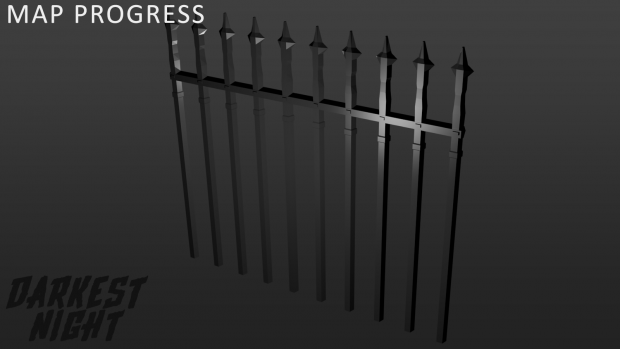 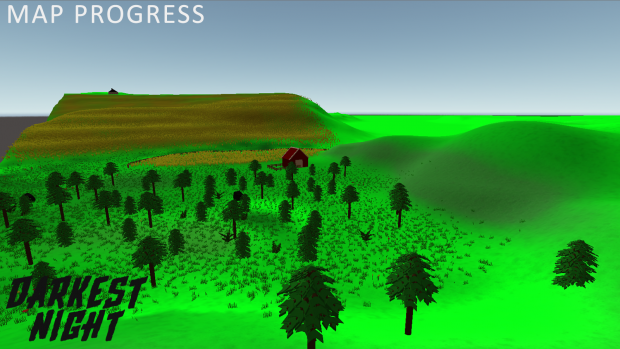 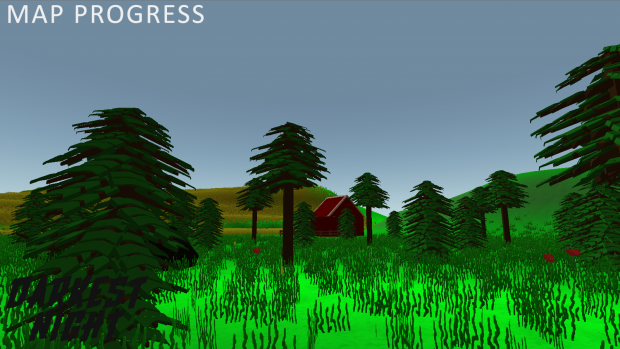