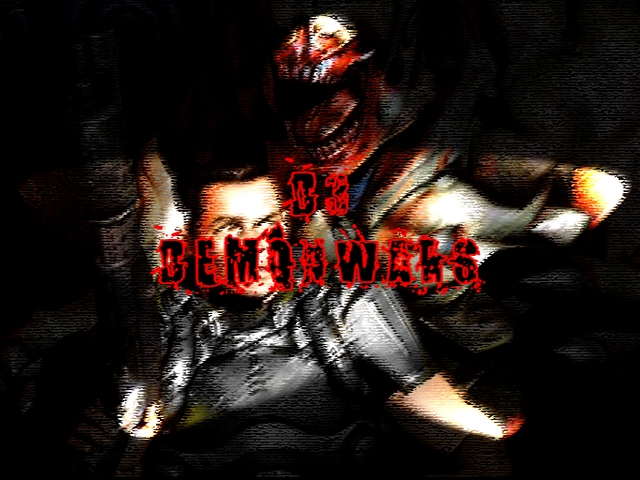 D3 DemonWars is a Doom 3 cooperative multiplayer modification which takes place on earth in the year 2145 after the events on the UAC Mars Station. The marines and scientists that have survived the incident on Mars return back home just to face another nightmare, joining the remaining humans on earth for a final desperate fight against the hordes of hell...

D3 DemonWars is basically the Doom3 we always wanted to play from day 1 of its announcement. Having to fight cooperatively hordes of demons at huge outdoor facilities (Doom1+2) combined with the revolutionary unified light and shadowing engine (idtech4).

DemonWars is one of the very few multiplayer online shooters that provides absolute precise calculated damage and ballistics calculations. Every bullet fired in DemonWars is actually rendered as a single 3d bullet object that travels through the virtual space being affected by physical parameters such as gravity. Furthermore DemonWars makes use of Doom3's introduced per-poly-hit-detection-system which is superior in any thinkable way compared to the system used in common 3d shooters (hitboxes). DemonWars makes use of the "unified light and shadowing" concept to the fullest and renounces faking or skipping features.

DemonWars is a full FPS/3PS shooter combining the best of both worlds letting you play the game the way you want.


Additionally thanks to simulation, the upcoming Doom3 Demonwars patch (not to be expected to be released any time soon) will feature gameplay that will not only allow you to play with other humans cooperatively versus demons, but will also let you join the forces of hell as an undead trying to seal the fate of earth.... 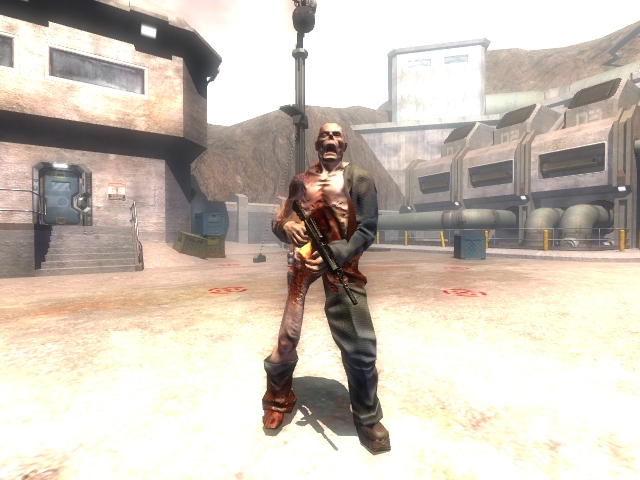 doom3world.org (for providing us with the world's greatest Doom³ related user,
editor and coder exchange forum)

Special Thanks go out to Simulation|EMZ and Nivelxe, who dedicated their time taking D3 DemonWars
to where it is today. If you enjoy D3 DemonWars please also visit their sites at:

"Focused, hard work is the real key to success. Keep your eyes on the goal,
and just keep taking the next step towards completing it."

I'm confused ??. Is this same game as Full Metal Jacket v1.00 because they look identical ??.

FMJ plays in the year 2020 with only human players using this century's weapons.. offering CTF and CAC for gametypes with bot support....

DemonWars plays in the 2145 with the doom3 marine weapons offering cooperative gameplay with other human players versus the D3 Demons....