Screenshots of new areas and information about included custom weapons! :)

in today's update I'd like to show you some of the custom weapons that are included in Nuclear Cataclysm. Of course, I also have some new leveldesign screenshots for you!
In the Mod, there will be many modified or new weapons. Some of them are available right from the beginning, others can be found in later levels. These are the new weapons:

Kriss Super V by Ollie.
The Kriss Super V is a leightweight submachine gun with a high rate of fire and a special low-recoil firing mechanism. This version features a great model combined with awesome animations. 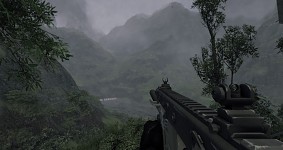 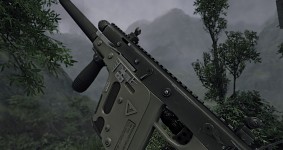 M100 SASS by Ollie.
The M110 is a semi-automatic sniper rifle which combines both accurracy and a high rate of fire. This is another high-quality asset made by Ollie. 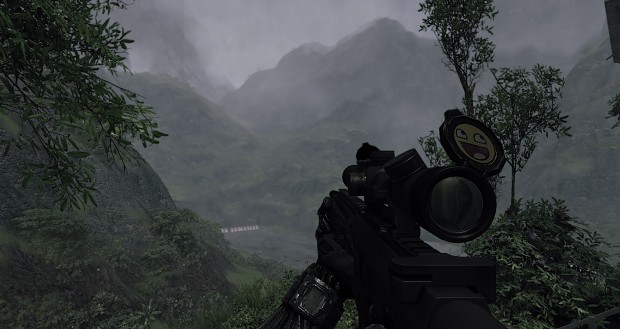 Warhead Minigun
The mounted minigun from Warhead will be also available throughout the game. As the Crysis Warhead sounds are incompatible with Vanilla Crysis, I made a custom sound for the minigun. Just like in Warhead, it has an enormous rate of fire and has devastating consequences on your poor target! 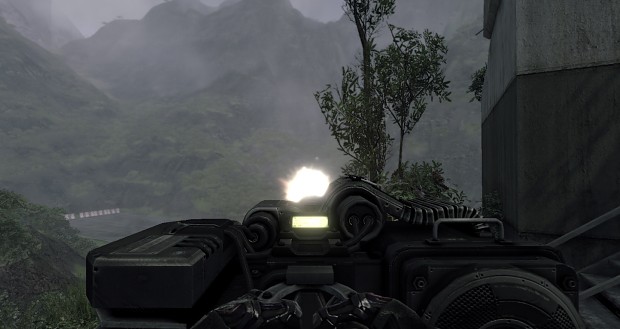 Akimbo selection System
Another weapon feature will be the Akimbo system developed by FlowGroover for his Mod Back to Hell. It allows you to choose whether you want to use just one pistol and thus only get the ammo of other pistols, or use two pistols in akimbo-mode when you pick up another. As you can see in the HUD, the screen was taken with Back-to-Hell-Code, but it will be fully implemented in NC, too. 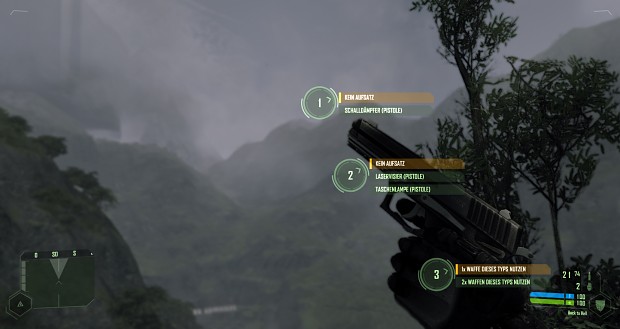 Here are the some screenshots, they show parts of the North Korean underground missile facility. Please note that these screens are still WIP. The metro/train tunnels in the first picture are made by Mr.H0n$3L who kindly allowed me to use these great models for the Mod (Thanks a lot! :) ). The other custom models are made by me. More screenshots are available through the images-tab! 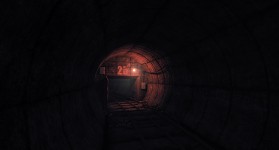 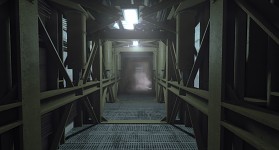 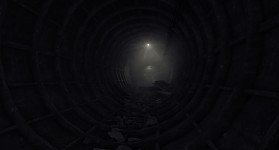 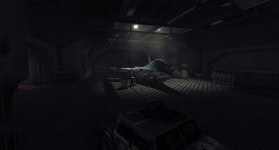 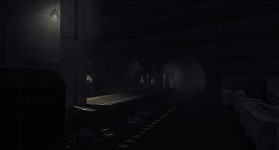 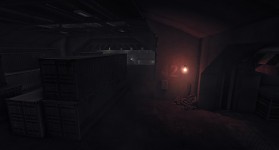 These two images show a surface-to-air missile system which is based on the Soviet 2K12 "Kub" system. Due to some improvements, the heavy tank-like launch vehicle could be replaced by a lighter truck. Ingame, the system is fully animated. It is equipped with a search radar, which constantly scans the airspace for threats, and a tracking radar, that tracks possible threats and tags them for the missiles.
The models are made by ODemuth, thanks a lot! :) 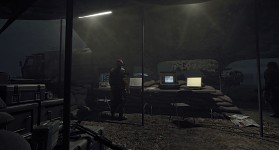 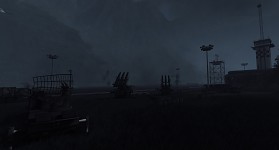 I hope you enjoyed this update. If you want, let me know what you think about it, I'd be very happy about any comments or criticism! :)

Like always an incredible work and such a detailed Leveldesign... A lot better than the super-seller CoD. How i can tell this? Just look by yourself:
Herkle.ch
:D Nice work!!

Thank you guys!
Yes, the vector is pretty awesome, and that CoD-Screenshot is hilarious! :D