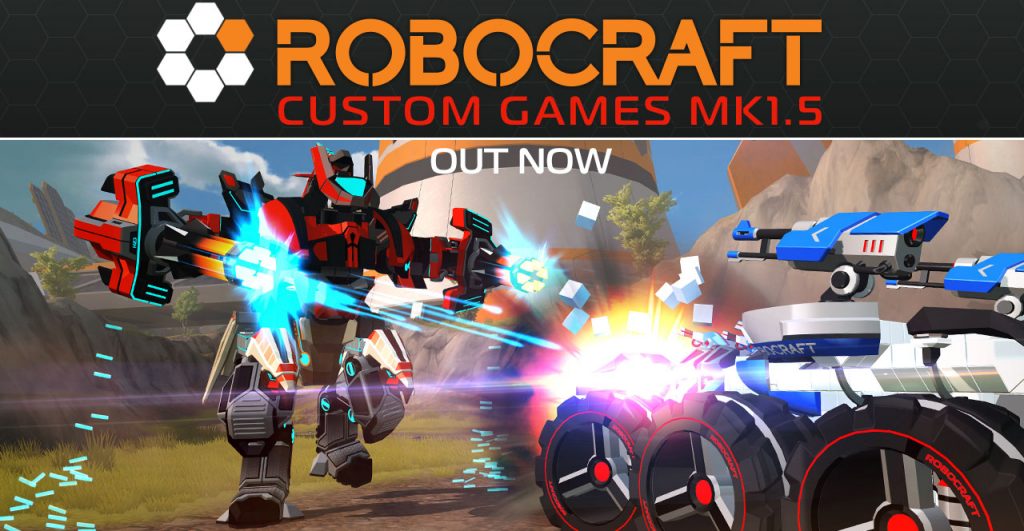 In addition to all the awesome Custom Games content, we have added a new 'Micro Mashings' BRAWL, given Nanos a re-work with improved VFX, a new aim-assist mechanic as well as some stat changes too. On top of all this we have made a number of balance changes, and squashed a bag full of bugs too. 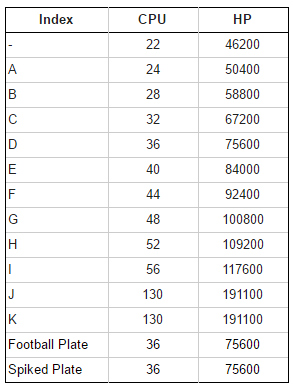 In order to make all weapons more useful in battle, the following balance changes have been implemented: