so its been a while since I update this page, you know mod stopped bla bla, want to say I will release this mod with finished content or without it.. because there is a lot of content I did on the way and I don't want them to go trash, I start this project on 2011 when I was 18, its getting personal, something to achieve, unfortunately there won't be any code work or nice cut scenes etc.. because of this, this mod going to be like oldschool map pack with custom models.

I will make a stand alone version so everyone can play it, currently there is 31 maps, some of them small some of them large, there is no finale yet so it will take time, I don't know when maybe 5 years later who knows but I will release it soon or a later, I'm trying to modify all maps to give balance and bugfix, its hard to do alone and life goes on..

about the story so far; player have military retired agant who works for money, he hired by the gman, his mission is infiltrate place called cencom research facility. he get a fake ID and assistance from gman by himself, sometimes we can see him time to time trying to help player and watching over any threats close by..

game starts when we arrive the facility. first agant goes to his quarters and get some rest before the work. he wakes up with distance explosion sound and some broadcost starts with a message calling all personnel to the core area immediately, agant gets his hev suit and progress through destination. when he arrives the core something unexpected happens and aliens start to invade the area, some poeple disappair with alien technology, agant new route is escape the facility, after some minutes later he going into different locations with teleportation disaster, trying to survive alien attacks and resist against military on the way, teleport is take place on random times so you never know when it happens 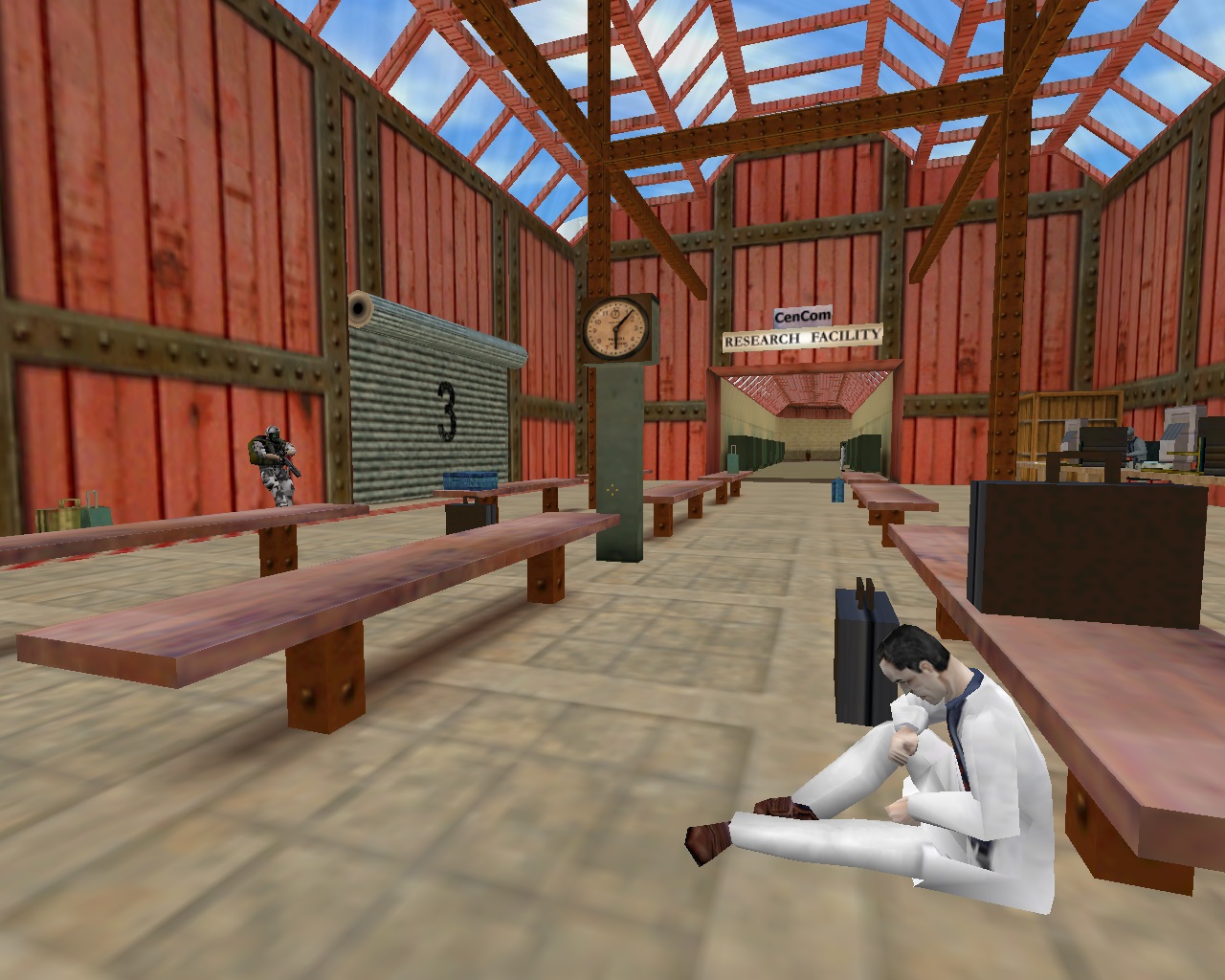 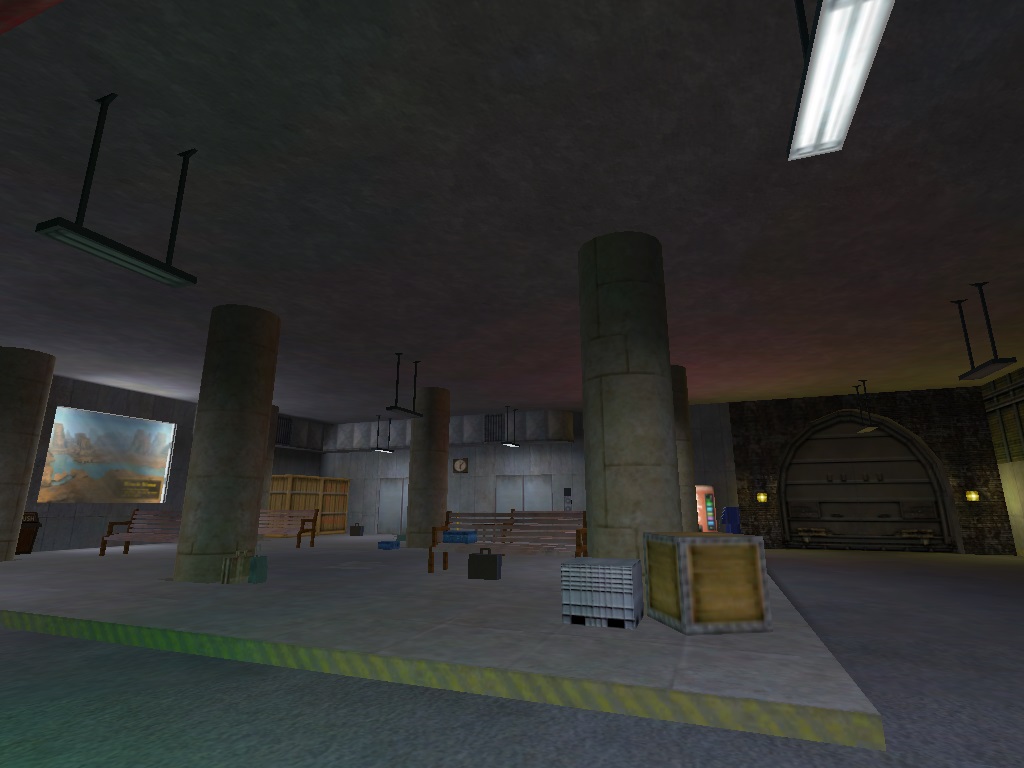 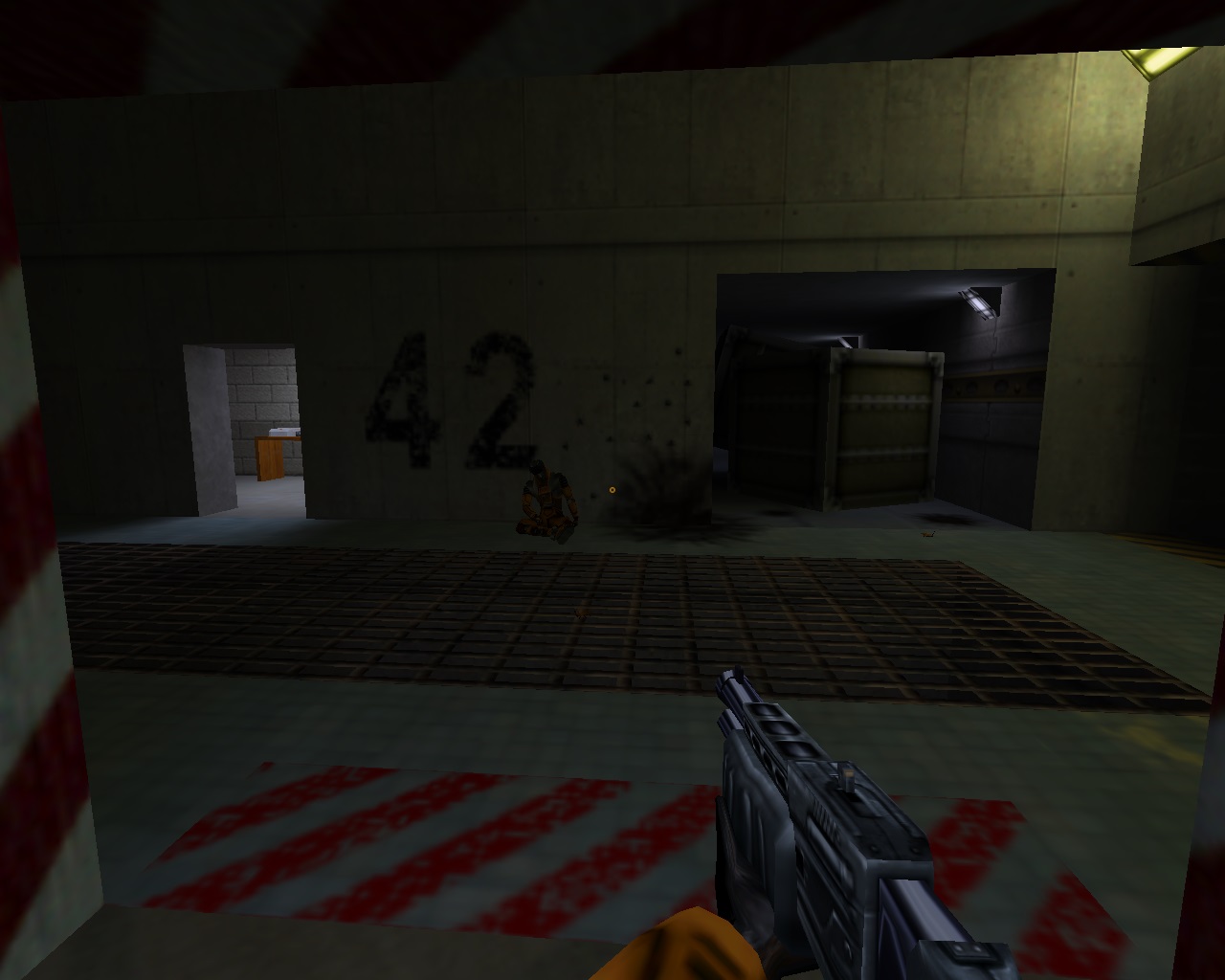 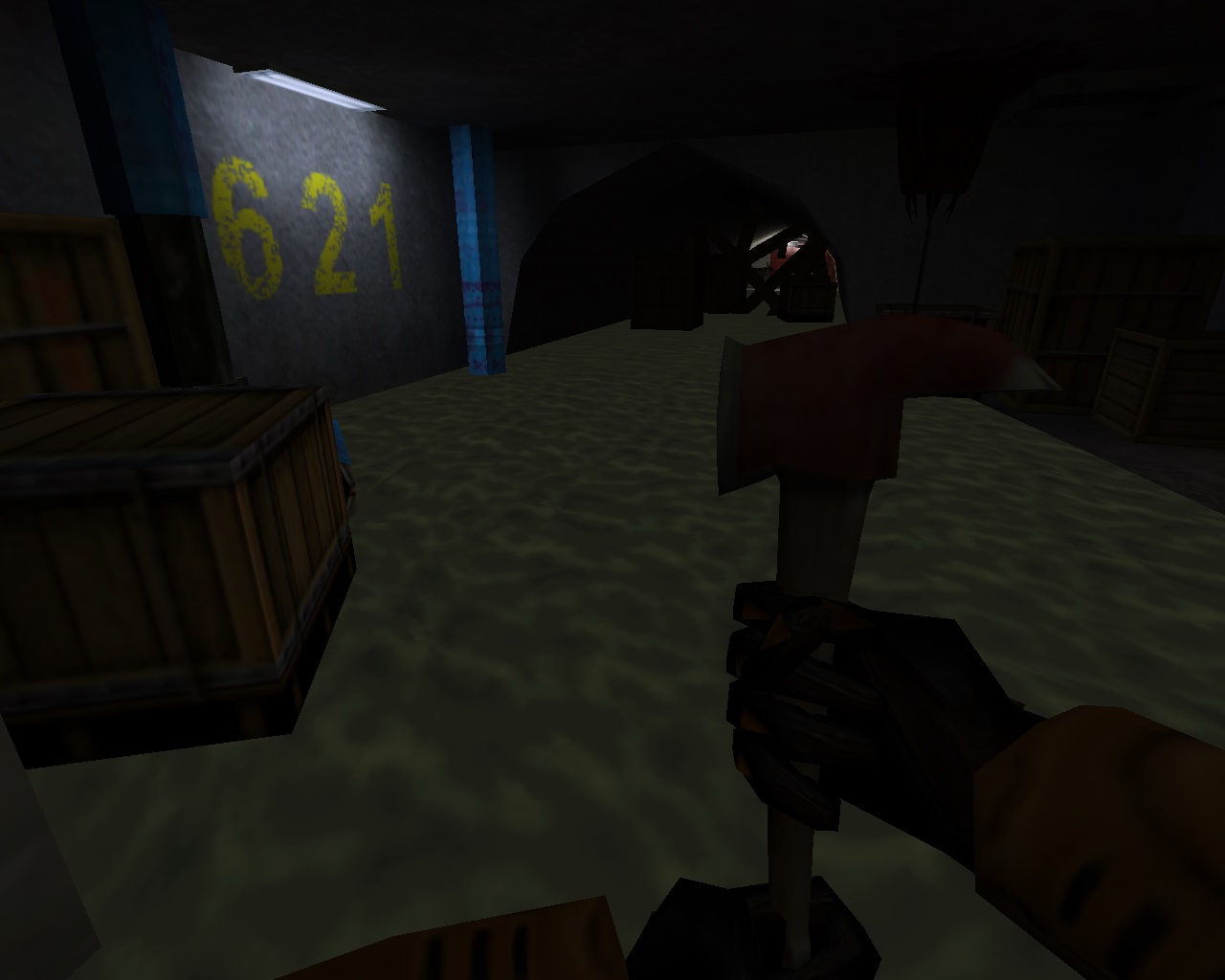