Hello fellow reader! we would like to tell you how's the development of the next version going, we will be brief so, please read this article carefully.

-A while ago we recovered ourselves from a "breakdown" caused by the engine, and that directed the game to suffer several game breaking bugs and crashes (we once thought this was impossible to fix!) but thanks to the help of our contributors, the engine is now behaving like it should!

-The same problem mentioned above made us temporally cancel the project.

-We're also not able to upload our progress to the game's github repository, so this means that ADMClef (the owner of this project) and a few members of the team are the only ones in charge of developing it at this moment.

-After releasing this version we will swap the entire game to a custom engine, because Blitz3D is not an option anymore.

All that aside, let's take a look at what we did and what is being worked on!

-Working on a multiplayer mode

-Added a special functionality that boosts the game's speed for low-end users.

-Working on a tutorial course.

And that's actually all we have available to say! Thanks a lot for being patient! 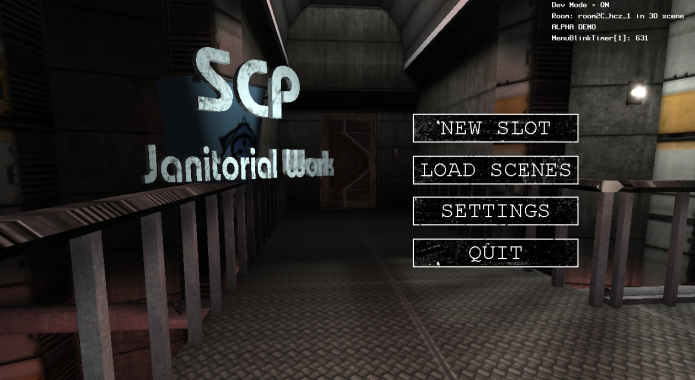 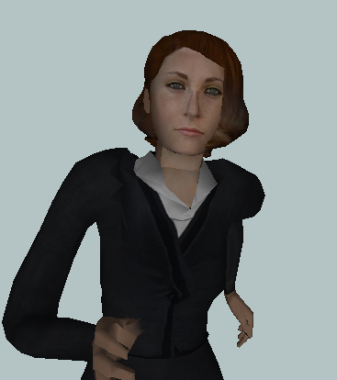 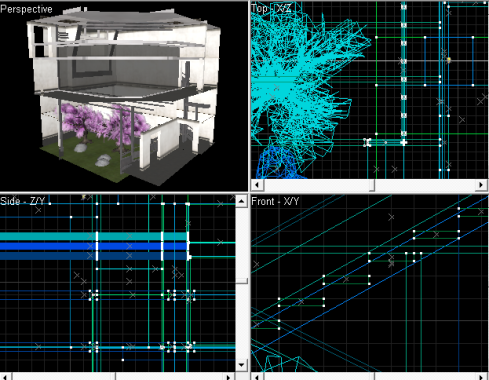 Cool and fun mod i am waiting for it be out

its gonna be a year