Cube Arena is a futuristic open-world, action/construction game in development for Windows. Players can explore the universe, discover new planets, fight with hundreds of strange creatures and take place in an hostile world. 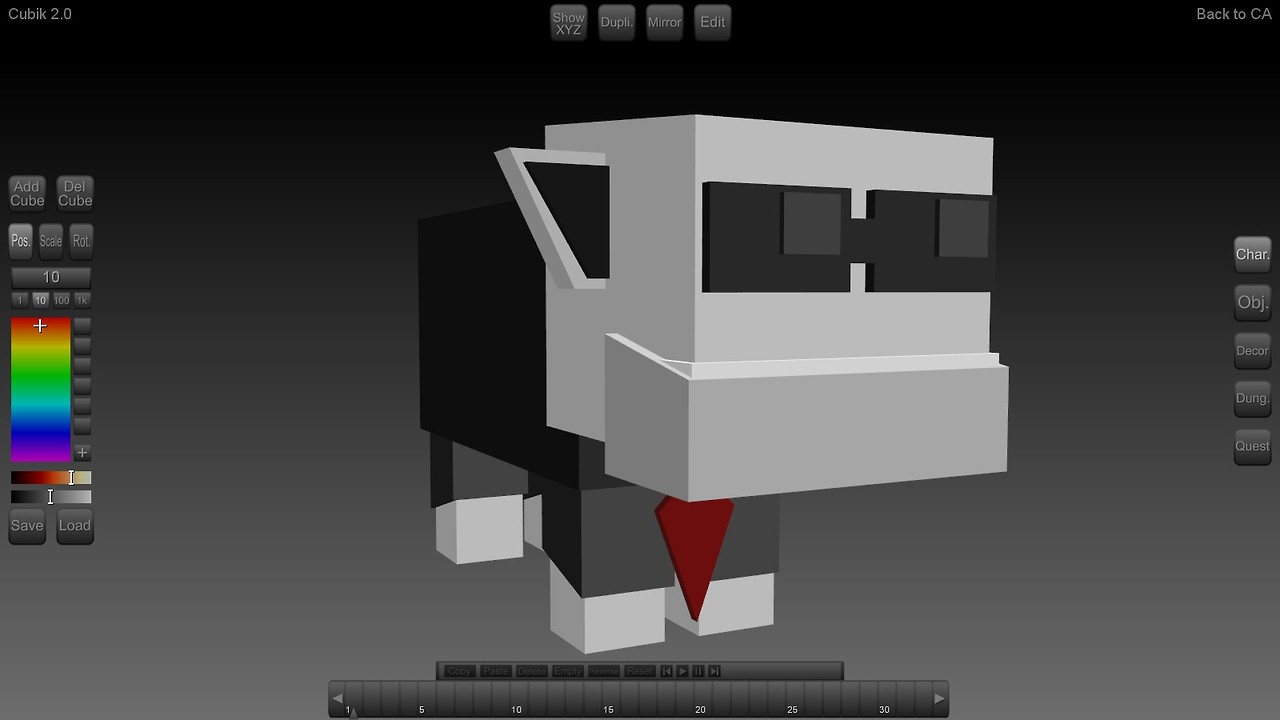