Light gets even cooler in CryoFall with a brand-new Lighting system implementation, read more in our Dev. Blog #25!

Today we'd like to share with you our final big feature we've completed for CryoFall before the public release. And that is being the lighting system! 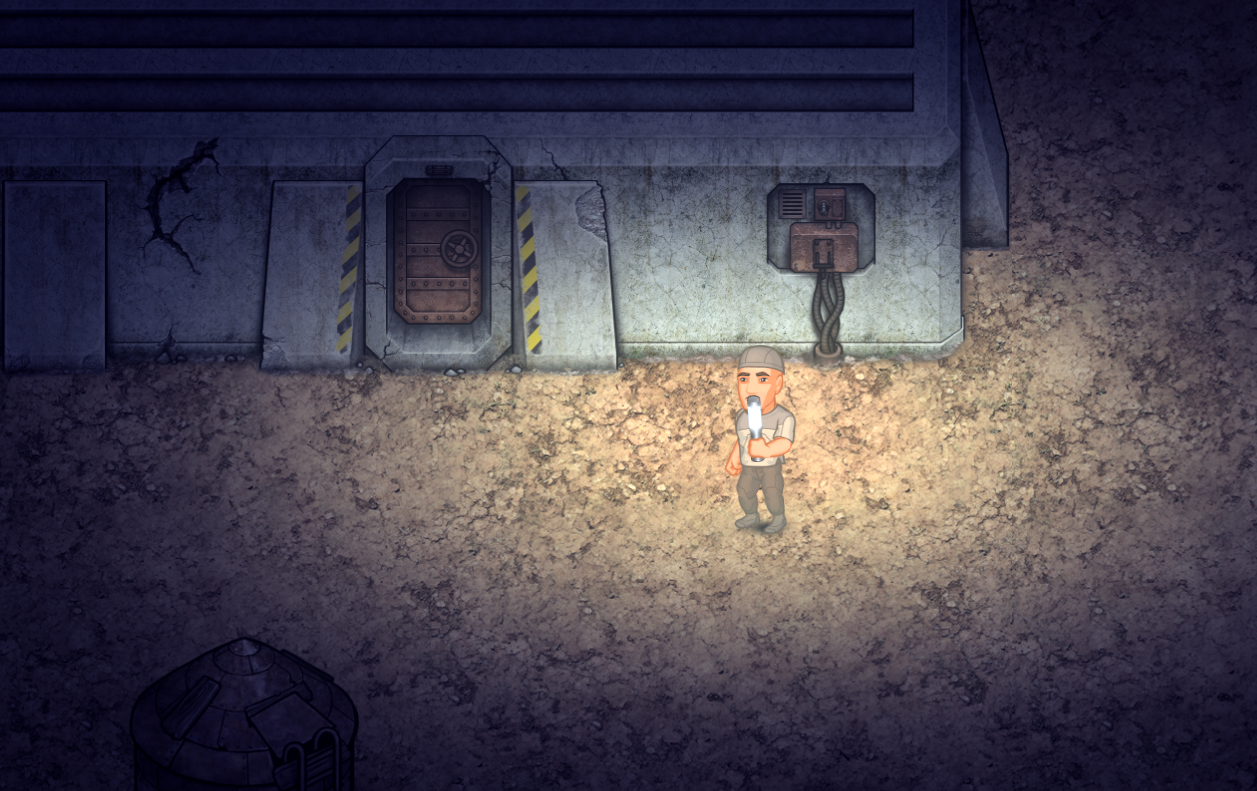 Do you remember our previously shared screenshots? Even though those looked rather nice (if I do say so myself), they were all taken during daytime - that's because they were taken before implementation of the lighting system. In fact, the image was rendered without any post effects or other visual changes. Thankfully, all of that is finally addressed!

With the lighting system addition, we can now positively state that there's now a working day\night cycle in the game as well. With that you can try sneaking up to people at night, and doing all sorts of interesting stuff! Or get eaten by wolves who quietly snuck up to you at night ;) 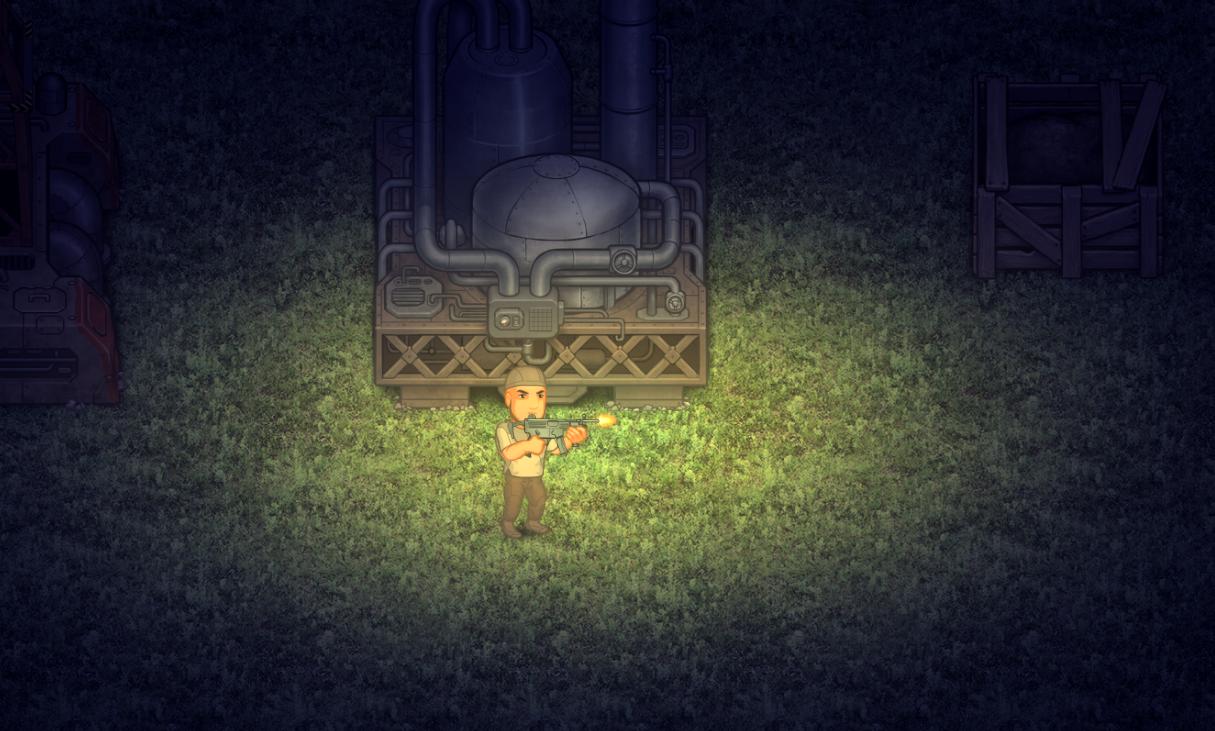 And as the system allows for (and requires) night lights to maneuver around dangerous fauna, we've added torches, oil lamps and flashlights.

For those with eyes keen for detail, we want to notice that now, shadows are still something we need to work on, but those will be added to the game later on as well! 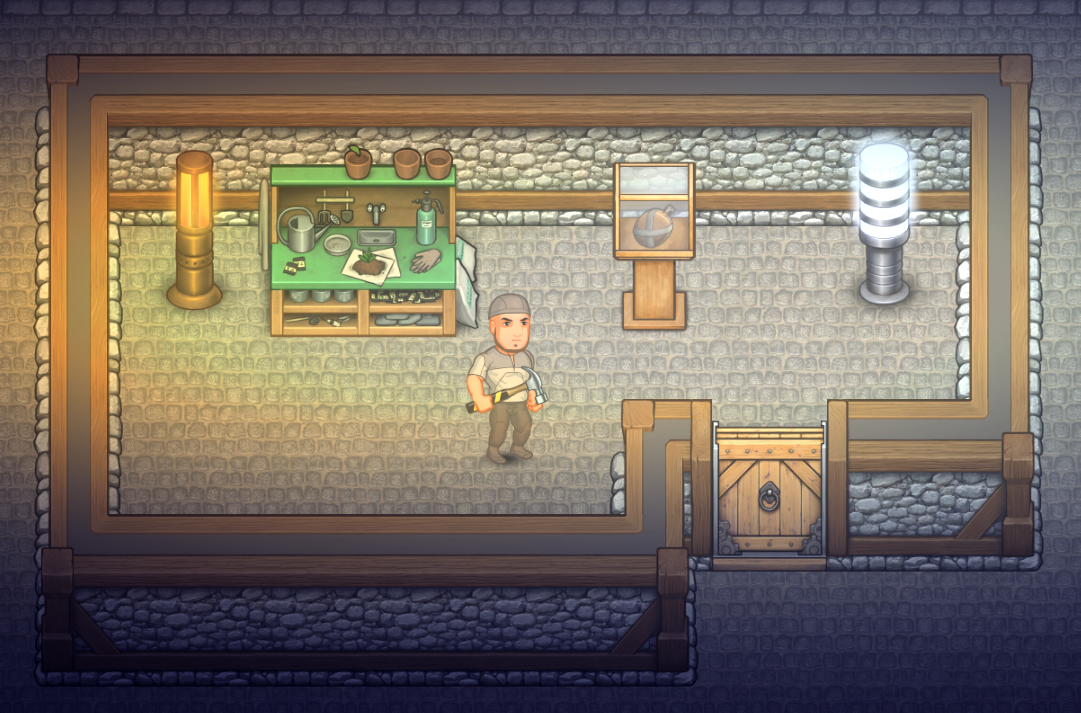 And with that we can conclude that yet another step was taken towards the first public version of the game, so stay tuned for our news updates and don't forget to share your opinion with us on the forums!