The next evolution of Cross Reverie: Gameplay Prototype Version 2 has arrived.

Cross Reverie gets one step closer to its final form as Gameplay Prototype v2 is released. We hope you'll enjoy this milestone and a peek at some of the field interactions and new features. 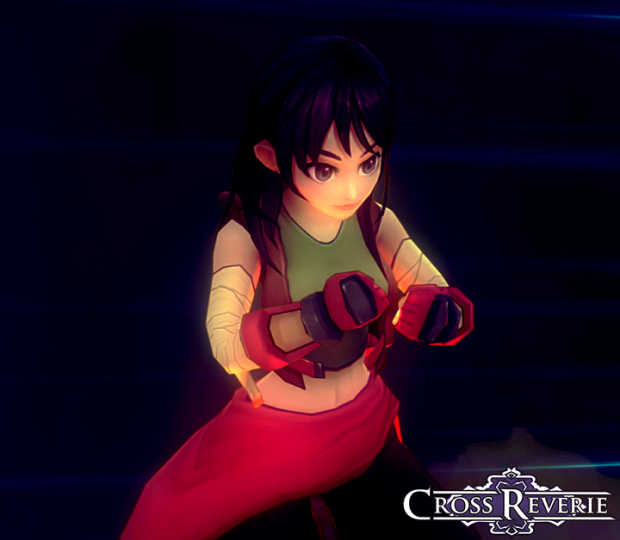