we reveal the reward creation made by User Maxammo.

We reveal the Creation Reward Giveaway's second finished Creation. User Maxammo was selected and chose to create a Firearm Concept. It was accepted and implemented in to being a High Caliber Ranged weapon.

We have given away all of the creation reward so maybe next time. 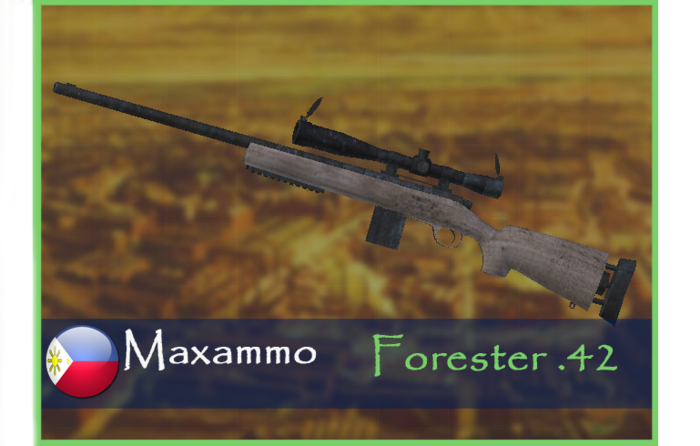